A DRIVER has slammed Tesco as "ridiculous" after he was wrongly accused of stealing petrol.

Cops claimed Paul Patterson, 57, filled up his car with £35.22 worth of fuel before driving off without paying at a Tesco Esso petrol station in Nottingham. 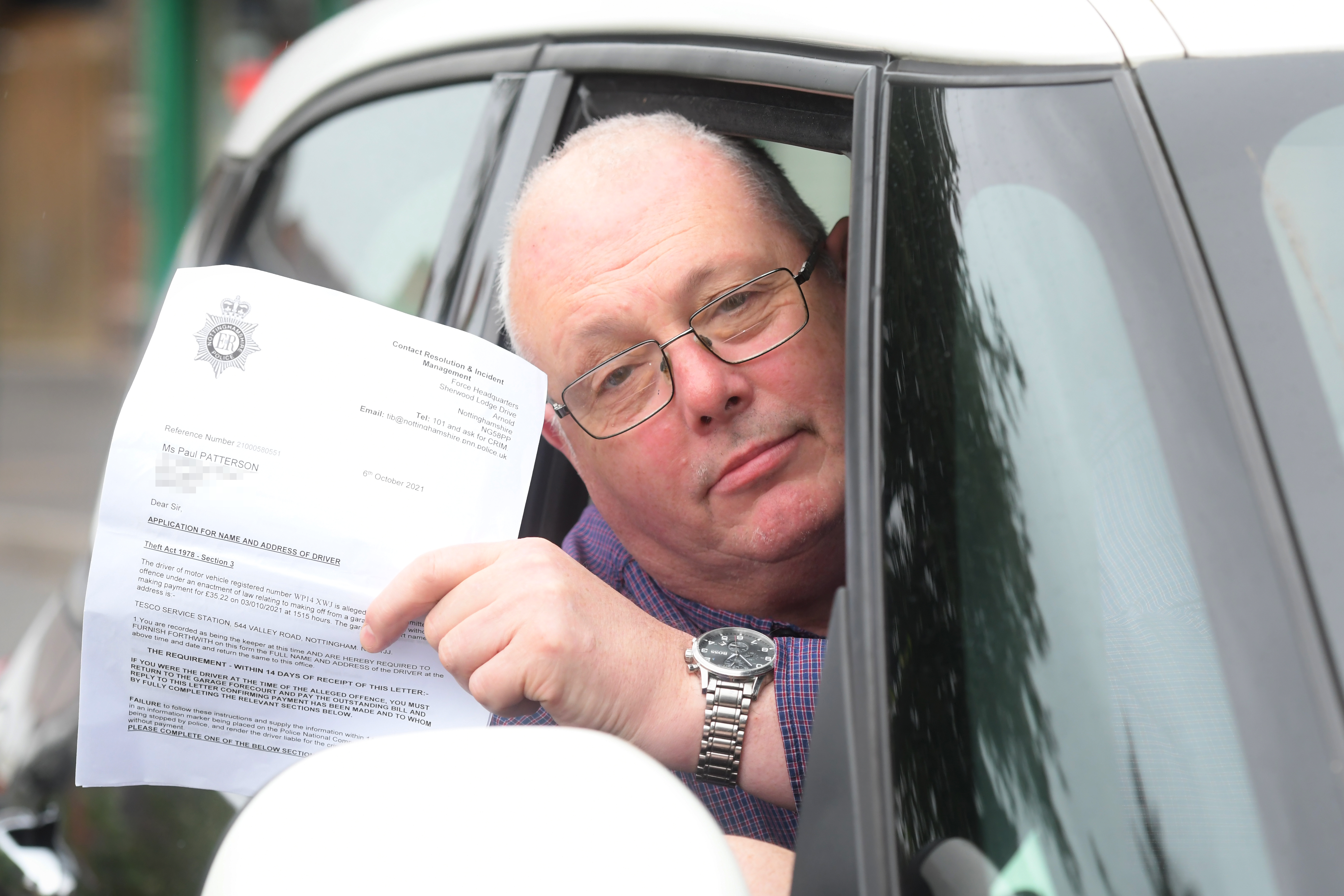 Not long after, he got a letter from Nottinghamshire Police claiming he made off without paying up – a claim which is says is "completely wrong".

Paul said: "I only found out about it when I got a letter from the force
headquarters.

"If I had paid cash, which I nearly did and often do, and not taken a receipt, I would have had no way of prove I had paid for it."

He added: "I hadn't done anything wrong and I was being accused of
being a thief. It's ridiculous."

Tesco has apologised, saying a car at the pump in front of Paul had left the Valley Road fuel station without paying and CCTV footage initially suggested he did too.

But Paul claims he filled up, left the pump while his wife went inside to pay, and pulled back in to pick her up.

He added: "I went back to the garage and showed them that I had paid them on my phone.

"It just so happens that I had proof of payment."

Police Constable Adam Francis, from Nottinghamshire Police, said:
“When we receive reports of an alleged crime it is our duty to
investigate.

"In line with standard procedure a letter was sent to the registered
keeper of the vehicle providing details of the alleged offence and
asking who the driver was on this specific date and time.

“Following enquiries it was established no criminal offences were
committed and the matter was resolved.”

A Tesco spokesman said: "We’re really sorry this happened. A car left
our Valley Road petrol filling station without paying and initially a
mistake was made when identifying the vehicle involved.

"Once the error was identified, we immediately apologised to the
customer for the mix up.” 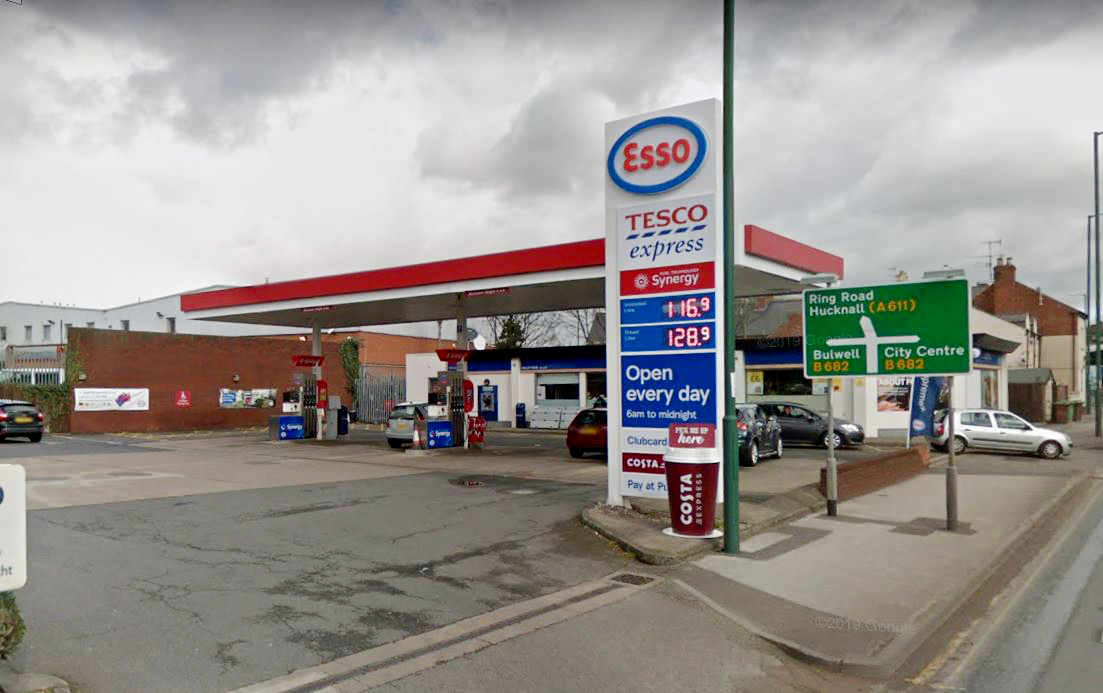