A DRUNK woman tried to drown her friend’s young son in his paddling pool while screaming “he is evil – I have got to kill him.”

Donna Curle, 42, forced the seven-year-old boy’s head under water for 20 seconds as she repeatedly hit him. 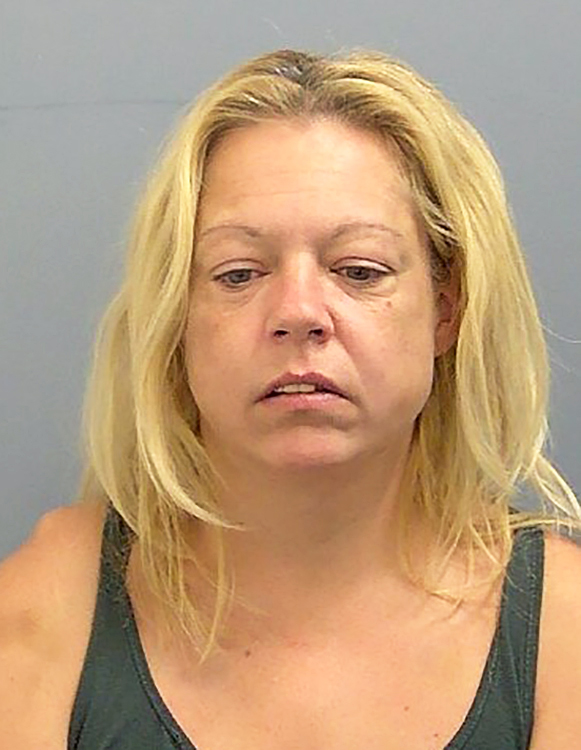 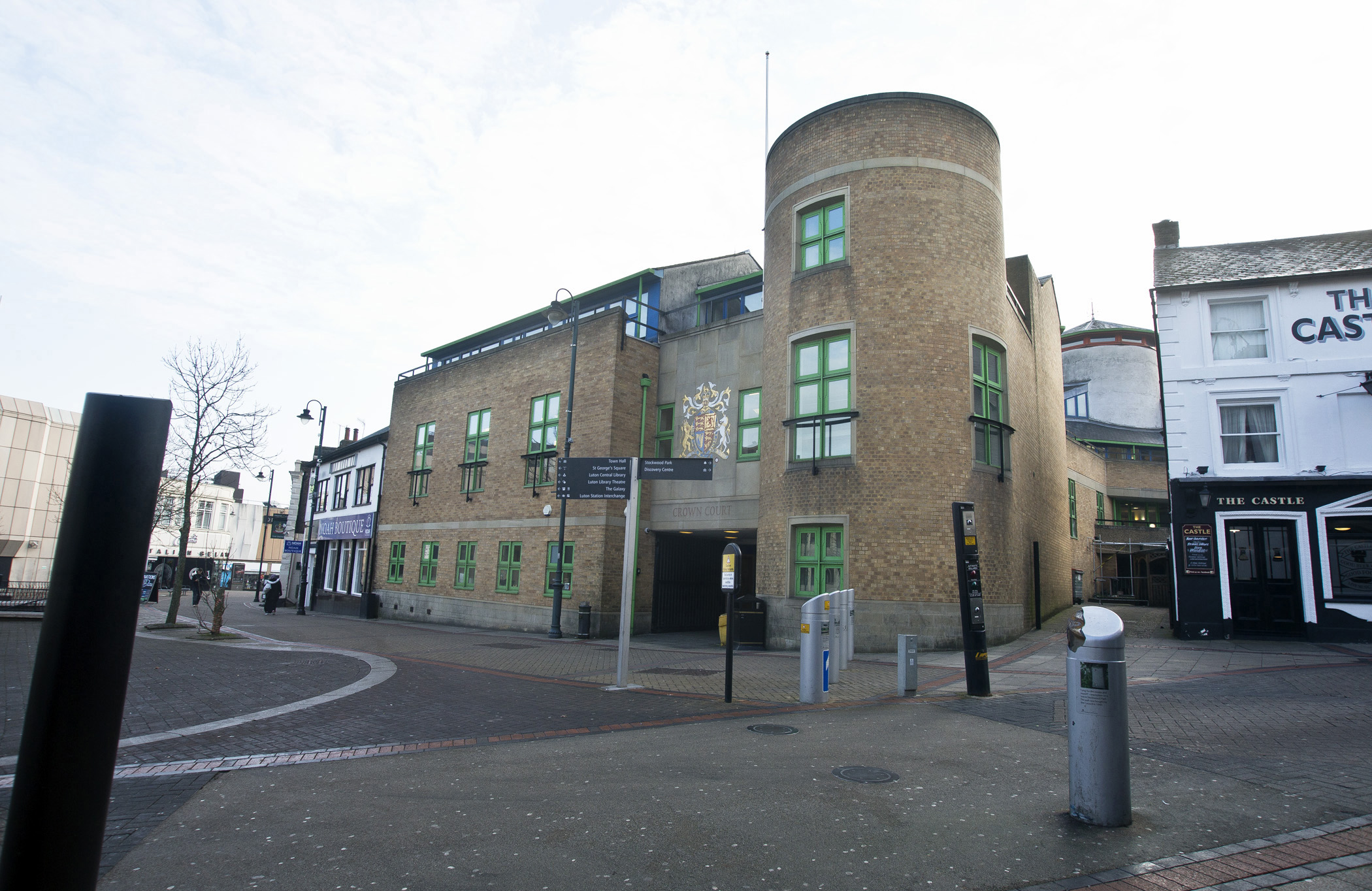 Facing Luton crown court today, it was revealed a heavily intoxicated Curle made the shocking attack after visiting the boy’s mother and her three children at their home in a village south of Bedford.

The two women had met at a women’s refuge five years earlier and had become good friends.

The court heard that on June 9, 2018, the two women joined the children in the paddling pool as they all played together on the warm summer’s afternoon.

A barbecue was planned for later in the evening.

Prosecuting, Kevin West said the mother left her children with Curle momentarily as she went to the kitchen, when she suddenly heard shouting and screams.

She looked out the window to see her friend hitting her son over the head and then forcing him under the water.

Mr West said the defendant was pinning the boy down using her legs and body and holding his head under with her hand.

The terrified mother ran outside, plunging into the paddling pool to wrestle with Curle and free her drowning son.

As she pulled the traumatised boy to safety, she could see his lips had already turned blue.

Curle, who had been drinking heavily, screamed: “I need to finish it – he’s evil.”

She claims to have no memory of the attack.

Judge Tayton heard that following his near drowning, the young victim had been too scared to have a bath, sleep in his own bed or play in the garden.

While he was lucky to have survived with no serious injury, the boy had tragically started self-harming and his school life had been affected.

Defending Curle, David Nathan QC said she was now determined to tackle her alcoholism and had not had a drink for months.

He told Judge Tayton: “You are dealing with a decent woman who in a moment of madness did something she will regret for the rest of her life.”

Judge Tayton jailed Curle for two years and made her the subject of a restraining order not to have any contact with the victim and his family.

The judge also made an order that nothing should be published which could lead to the young victim being identified.