The actress, 29, was allegedly seen on video having a row with a group of other women outside a bar in Southend, Essex on July 31. 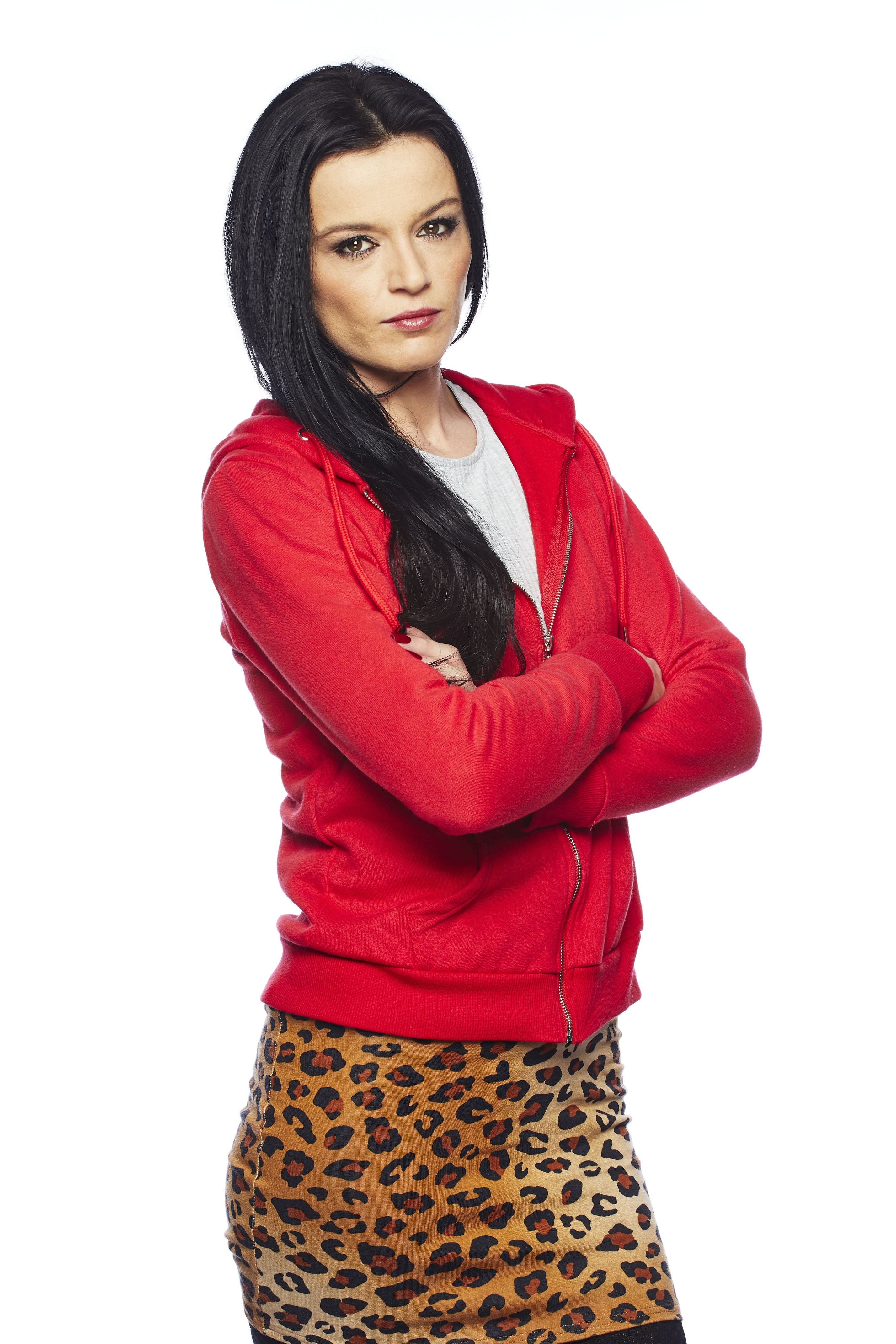 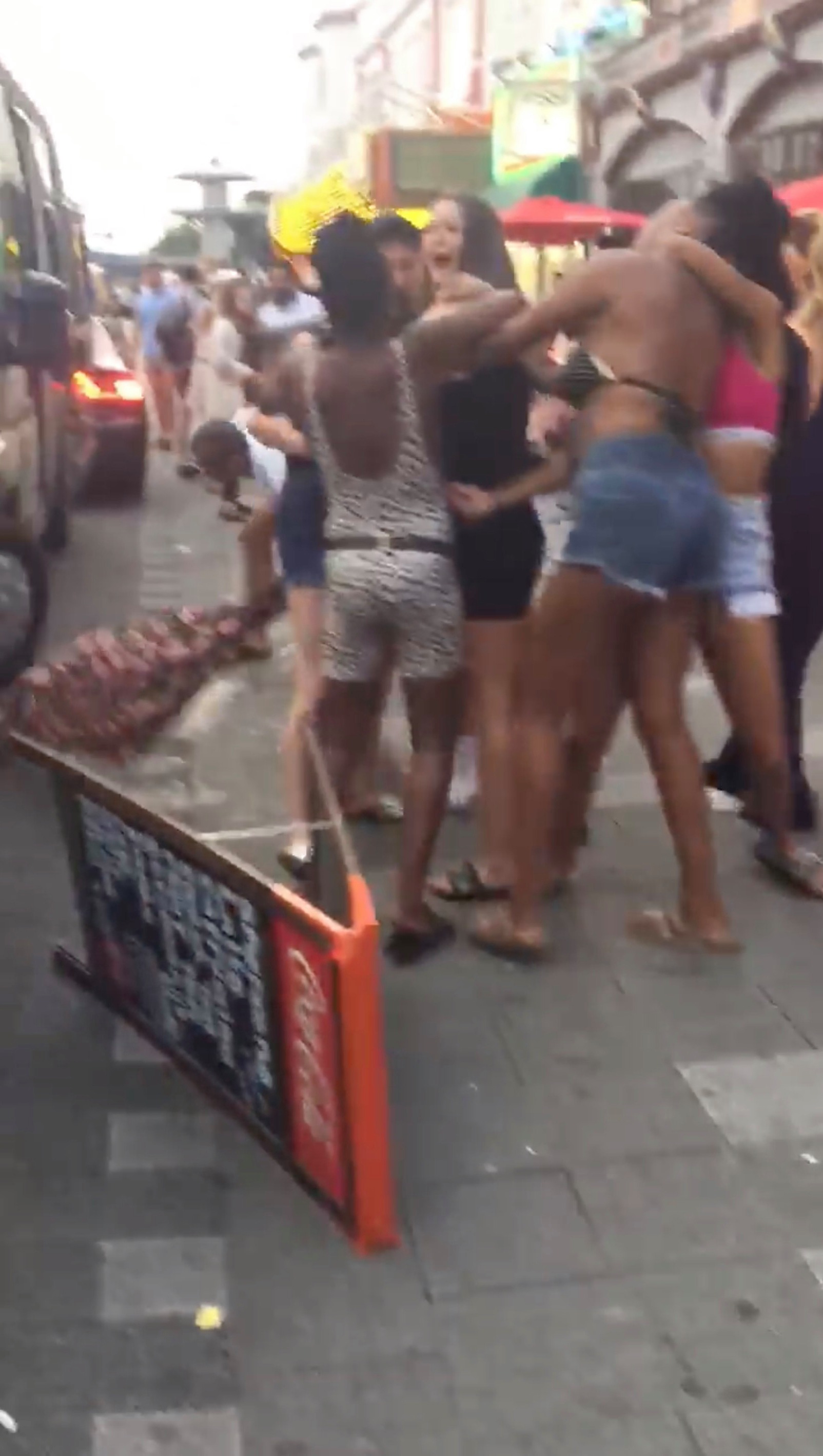 Katie – who played the soap's Hayley Slater – appeared at Southend Magistrates' Court today, dressed in a black coat and wearing a face mask.

She said she would plead not guilty, and spoke to confirm her name and age as well as her decision to be tried before a crown court jury.

Tahmina Majid, representing Jarvis, told the court she intended to plead not guilty to the charges and that she was the victim, acting in self-defence.

Jarvis, of Rainham in Essex, will next appear in court on May 13.

"Your next hearing will be four weeks from today at Basildon Crown Court for a plea hearing and preparation hearing on May 13."

Despite having no acting experience, she made her debut in 2009 starring in the lead role of Mia in the critically acclaimed film Fish Tank.

She went on to play Hayley Slater in EastEnders, a character most known for her fling with Kat Slater's husband Alfie Moon which left her pregnant with baby daughter Cherry. 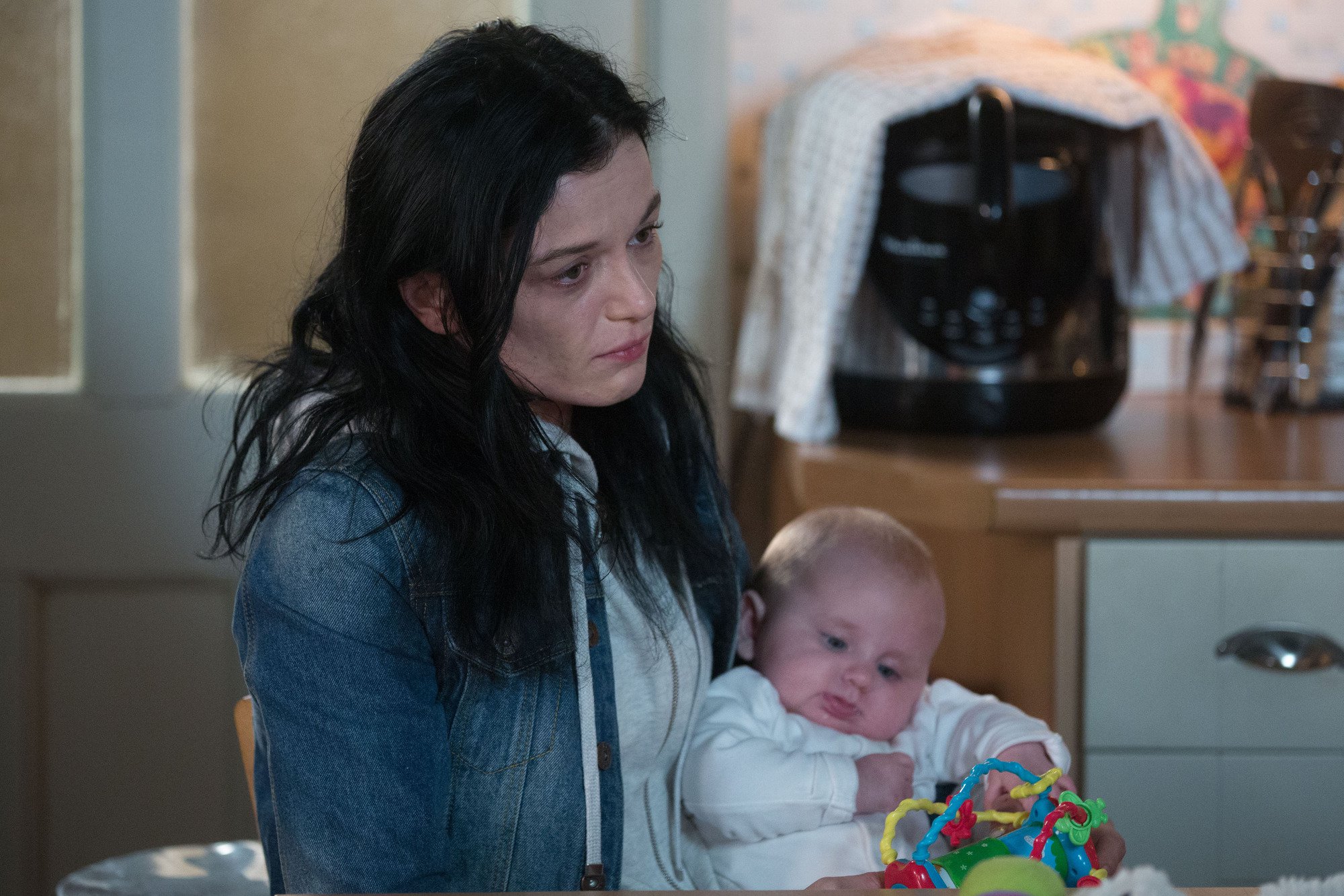