EIGHT in 10 Brits admit they have ‘no idea’ how green their home is, according to a study.

Another 44 per cent don’t know what an EPC (Energy Performance Certificate) rating is, despite the efficiency grade being commonplace for 13 years. 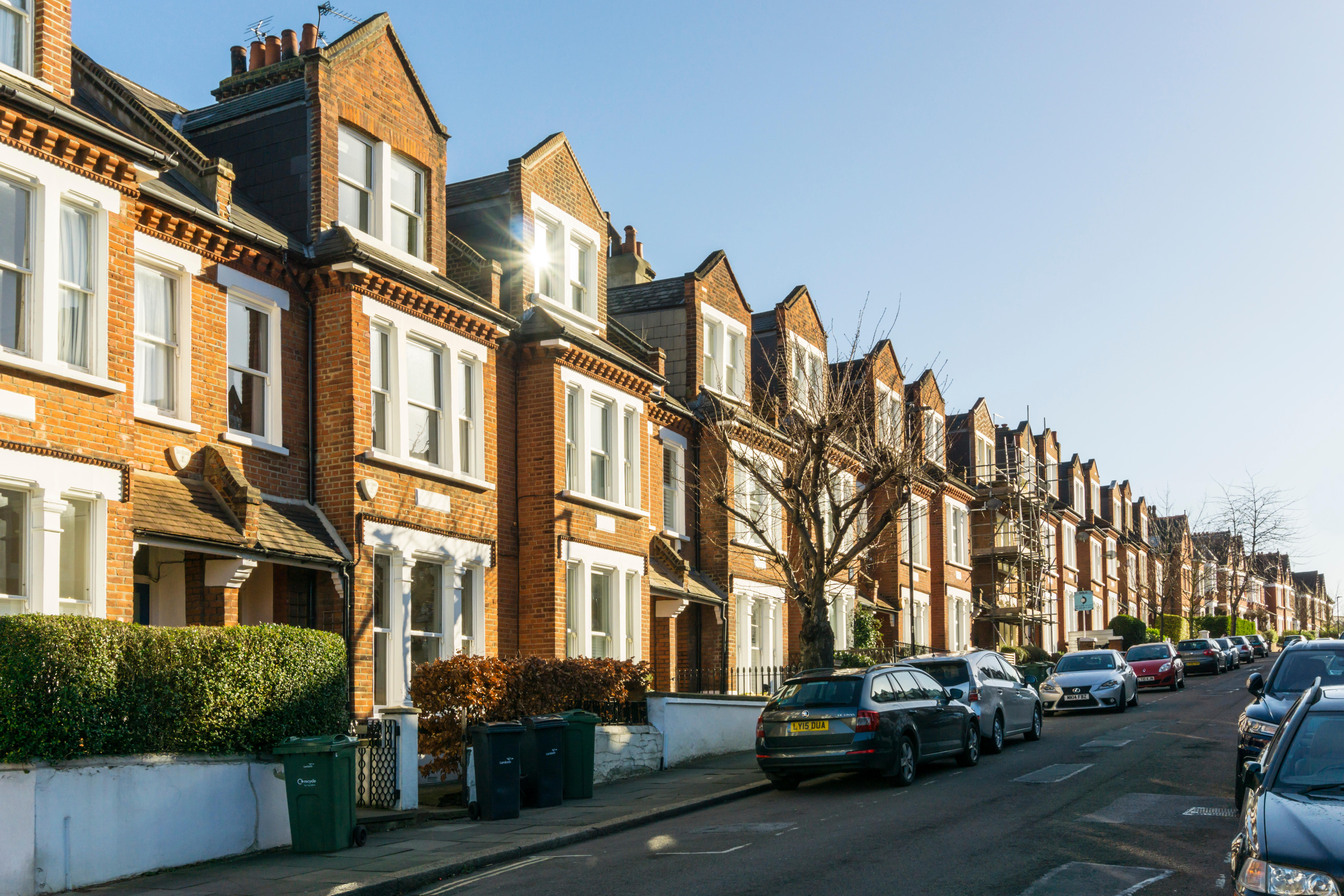 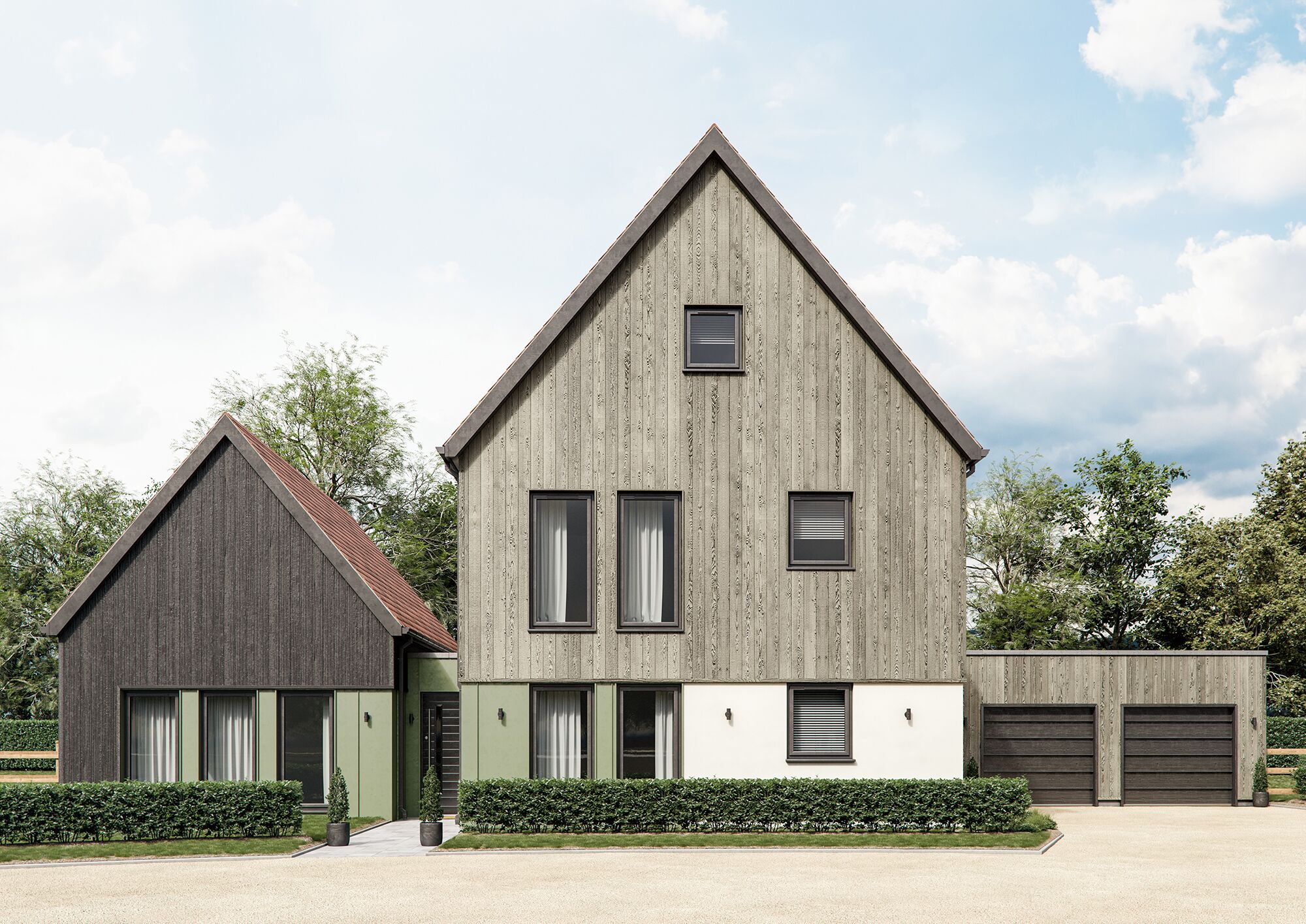 It also emerged 49 per cent of adults aren’t worried about the impact of their personal carbon footprint.

Most haven’t yet made significant purchases to change their lifestyle, with 98 per cent of drivers not currently driving electric cars.

And less than one in 10 (seven per cent) have installed solar panels on their home in a bid to go greener.

The study was commissioned by Nationwide, which has pledged to make £1 billion available in new mortgages, offering preferential rates for EPC A-rated homes.

Joe Garner, CEO of Nationwide Building Society, said: “Our social purpose is to help people into a place fit to call home, but it’s equally important that we also look at how homes contribute towards emissions as part of the bigger picture.

“By growing our understanding of our individual impact, we can start to make a positive difference.”

The research of 2,198 British adults also found more than half aren’t planning to make any green improvements to their homes in the 12 months.

But, 47 per cent would be more likely to do so if they were offered incentives by the government.

Nationwide is also calling for an adaptation and extension to the outgoing Help to Buy scheme, so that it encourages developers to build more sustainable homes with higher EPC ratings.

The Building Society is pushing for a new ‘Help to Green’ scheme to replace Help to Buy from 2023, as it believes this would encourage developers to build more energy-efficient homes due to demand from buyers receiving additional support.

Joe Garner added: “As our research shows, real change will only be achieved if there is incentivisation.

“This is why on behalf of our members we are calling for government, housebuilders and lenders to work together to make a significant contribution towards achieving a net-zero carbon footprint.

“Our suggested reforms are about creating meaningful incentives for people to green their homes and that starts with an understanding of their EPC rating.”

Related posts:
March 8, 2020 World News Comments Off on Eight in ten Brits admit they have ‘no idea’ how green their home is, study finds – The Sun
Celebrity News:
Strictly’s Ellie Simmonds admits ‘genuine fears’ over height difference with Nikita
NXIVM Sex Cult Leader Keith Raniere Claims He Got Attacked In Prison – And Makes Bold Claims Against Authorities!
Aston Merrygold Shows Off Wedding Band After Marrying Fiancee Sarah
Queen and Prince Philip reunited at last as she’s buried in chapel beside him
President Biden met with the families of Brittney Griner and Paul Whelan
Recent Posts