FEARS have been raised that borrowing by countries to deal with the coronavirus could lead to the collapse of the Euro.

The warning from the European Central Bank comes after Germany and France urged other Eurozone countries to agree a €500bn (£448bn) for the worst hit countries. 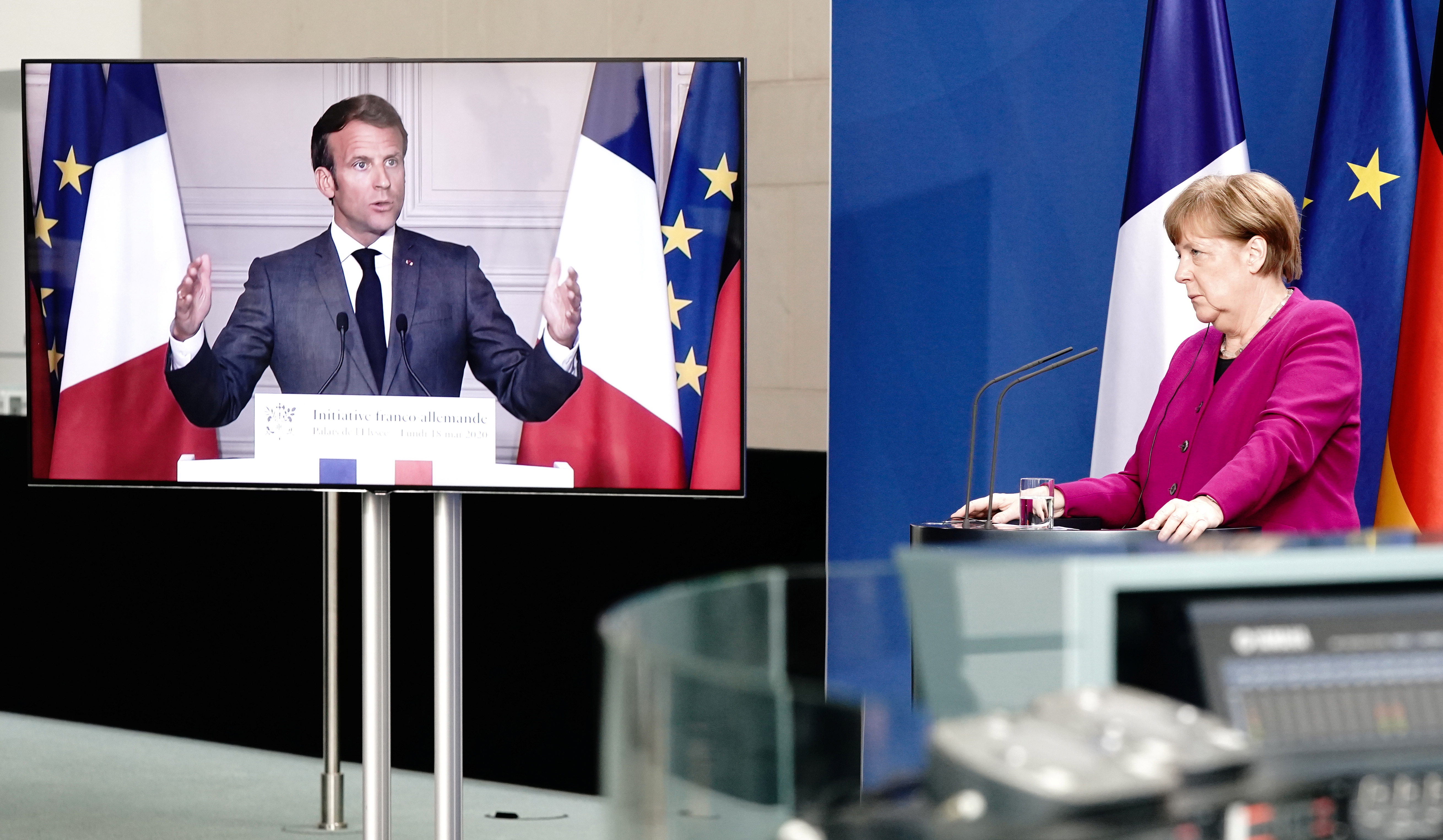 The ECB forecasts that eurozone public debt as a share of output will grow by between seven and 22 percentage points in 2020 as governments borrow hundreds of billions to support their economies.

Public debt is set to approach 200 per cent of GDP in Greece and 160 per cent in Italy, and will hit 130 per cent in Portugal and just below 120 per cent in France and Spain as a result of Covid-19, the ECB said

The bank warned of what it calls "redenomination risk" – some countries quitting the euro or the single currency collapsing altogether – in its twice yearly Financial Stability Report, RFI reports.

French President Emmanuel Macron and German Chancellor Angela Merkel have agreed a bailout funds for the vulnerable countries should be provided as grants.

The proposal represents a significant concession by Mrs Merkel, who has previously insisted the cash be given in the form of a loan.

Mr Macron said the bailout was "what the eurozone needs to remain united".

"I believe this is a very deep transformation and that's what the European Union and the single market needed to remain coherent," he said.

But Austria, Sweden, Denmark and the Netherlands – known as the 'Frugal Four' – have stated their opposition to the plan and called for a loans-based approach instead of grants.

Dutch Prime Minister Mark Rutte said: "We need an emergency recovery fund to stimulate the recovery. We believe this should consist of loans.”

The OECD club of rich countries forecasts that its members will take on a whopping $17tn of extra public debt as a result of the crisis. 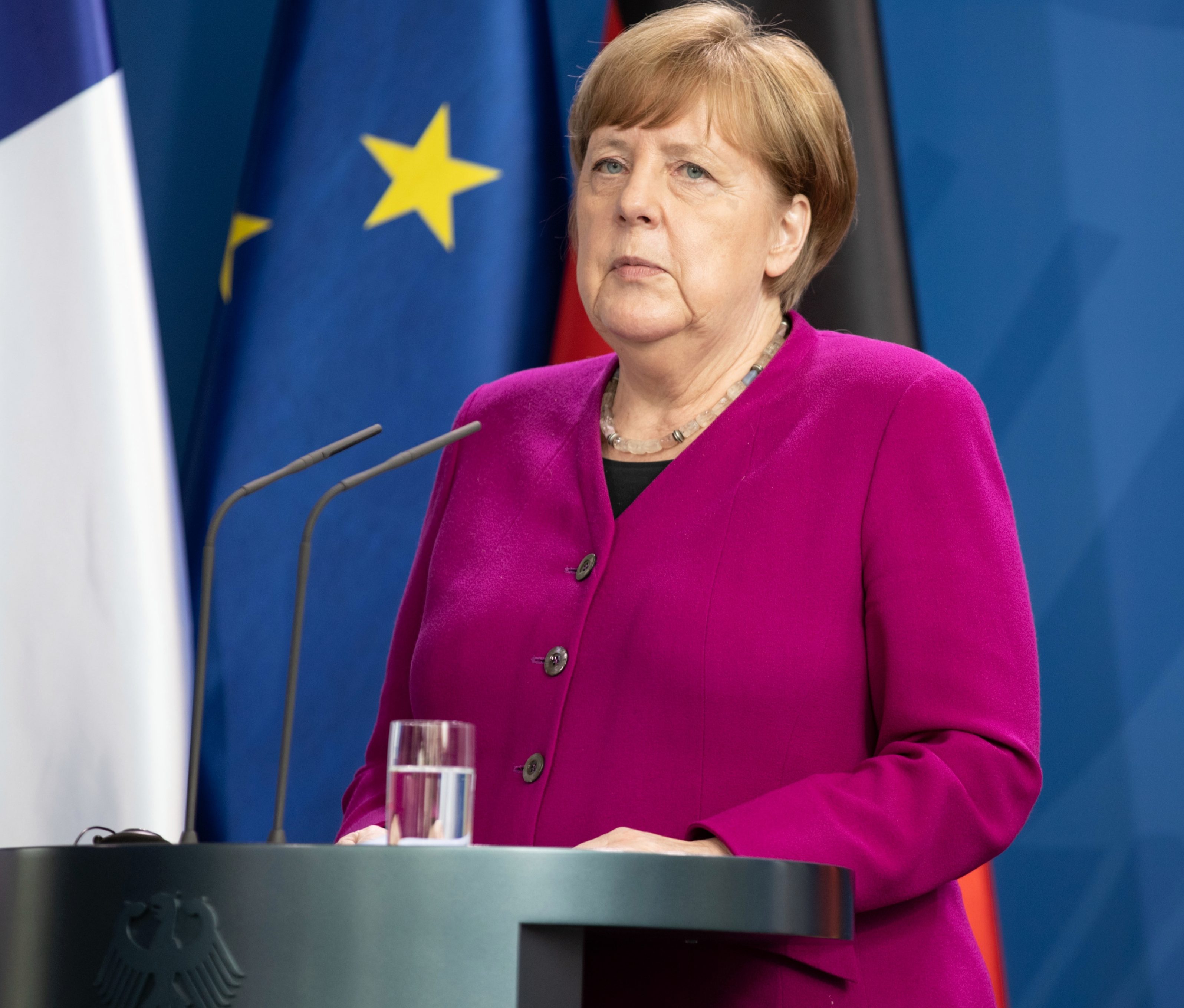