THIS is the first picture of the "loving husband" who was killed while walking to the shops when a suspected banned driver lost control of his car during a police chase.

Andrew Kitson, 44, died after he was catapulted into a garden 400 yards from his home at around 5.30 pm yesterday evening in Wakefield, West Yorkshire. 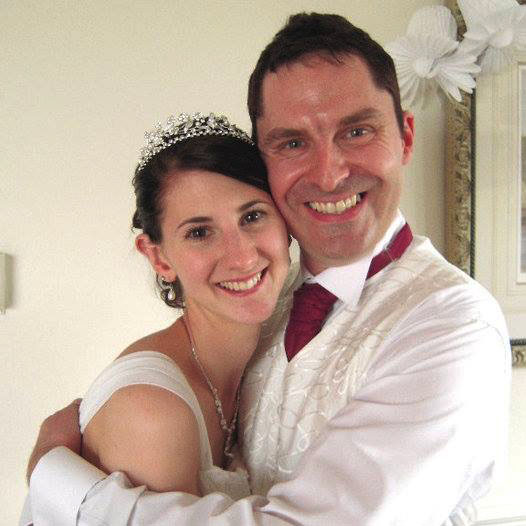 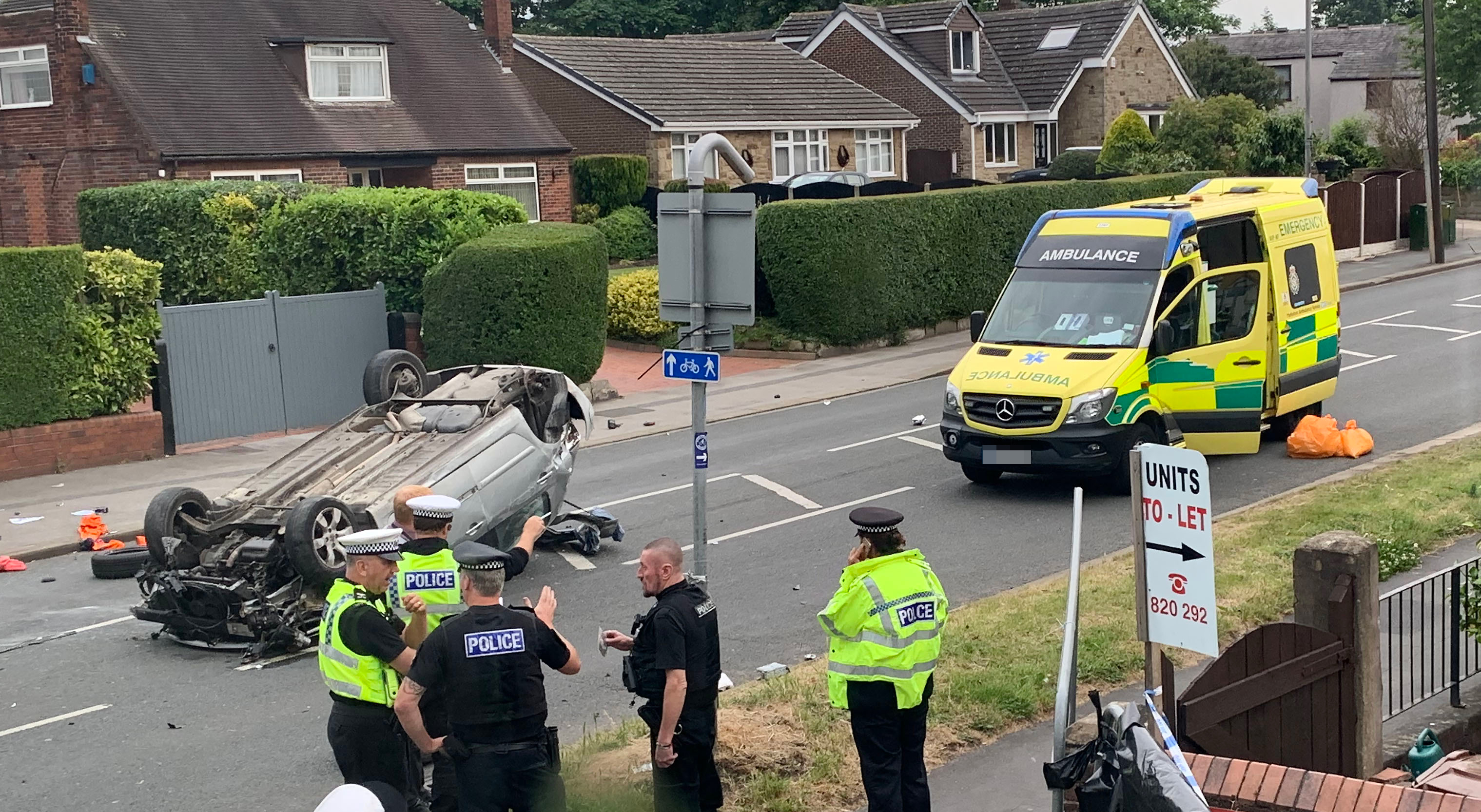 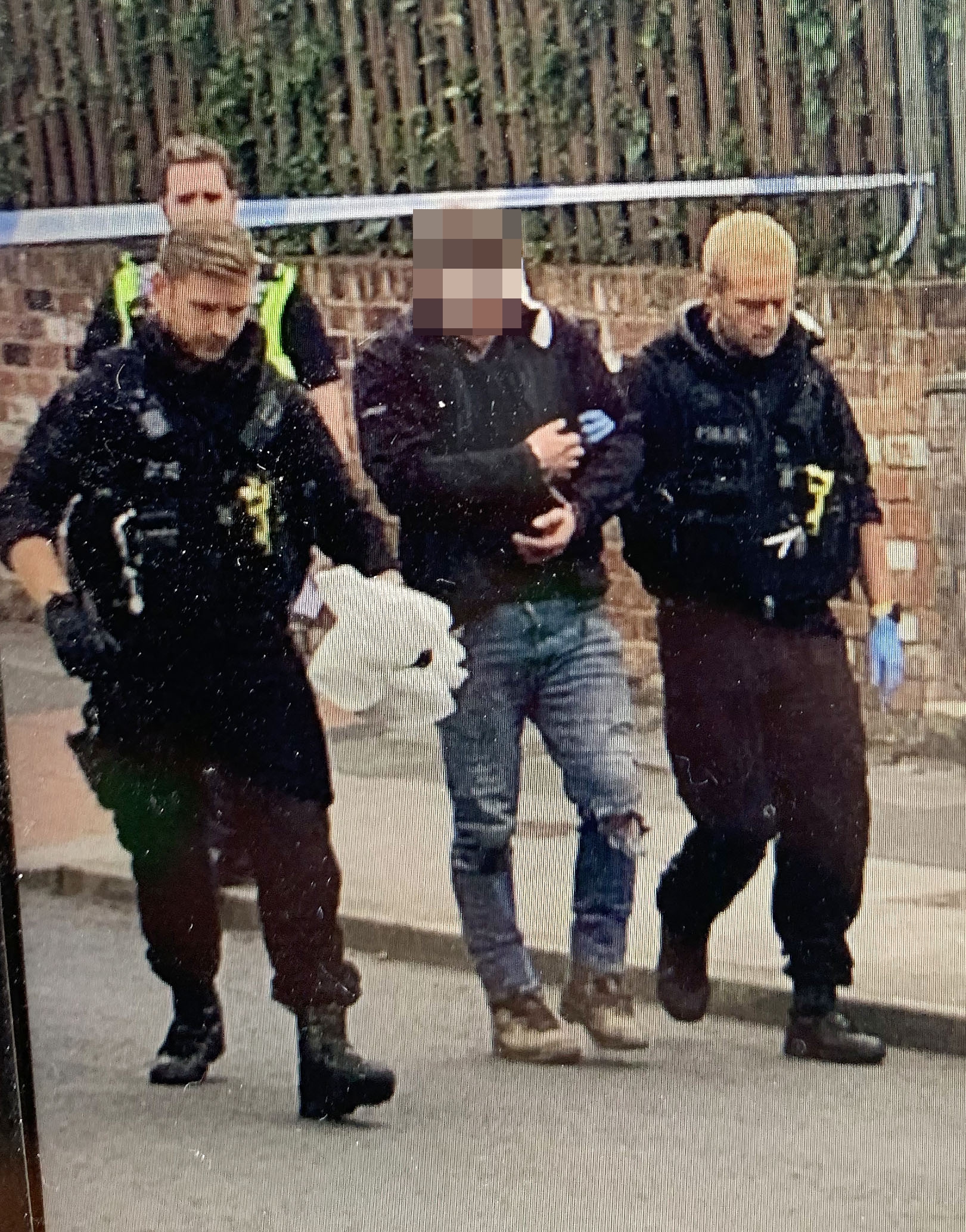 A 22-year-old motorist has been arrested on suspicion of causing death by dangerous driving and the Independent Office for Police Conduct is investigating the incident.

Police arrested the suspect at the scene but failed to see the lifeless body of Mr Kitson in a garden until the distressed householder alerted officers to the full horror of the crash.

Shortly after the smash Mr Kitson’s wife Jess, 36, attended the scene, comforted by her father.

Mr Kitson had popped out to the local Co-op and was about 400 metres from home when he was struck by the car.

A witness claimed that the driver was going at 120mph and had nearly killed another pedestrian seconds earlier.Caroline Lewis, 30, and pal Simon Lister, 33, were sitting on a bus as the car tore past pursued by two police cars.Simon said: "He nearly killed a woman who was crossing on foot who had to jump out the way."

Today, a family friend said: "Jess is heartbroken. They were so much in love and did everything together.

"Andrew was a loving husband."

The scene on Leeds Road in Lofthouse Gate has been cordoned off for a forensic examination.

Road closures remain in place while cops are looking for witnesses at the scene.

A West Yorkshire Police spokesperson stated: "At 5:18 pm police officers in a marked roads policing vehicle signalled for a Peugeot 307 to stop in East Ardsley.

"The vehicle failed to stop and a pursuit began.

"A short time later the Peugeot and a male pedestrian on Leeds Road, Outwood were in collision.

"The male pedestrian died as a result at the scene.

"The driver of the vehicle suffered what are believed to be minor injuries.

"A 22-year-old man has been arrested on suspicion of causing death by dangerous driving.

"Leeds Road is currently closed in Wakefield from Canal Lane to Broad Meadows as enquiries into the incident remain ongoing."

"Any witnesses to the incident are asked to call police on 101 quoting log 1253 of Tuesday, June 9."

Police returned to the scene yesterday and bagged up large quantities of rubble for forensics.

Floral tributes were left at the scene of the tragedy. 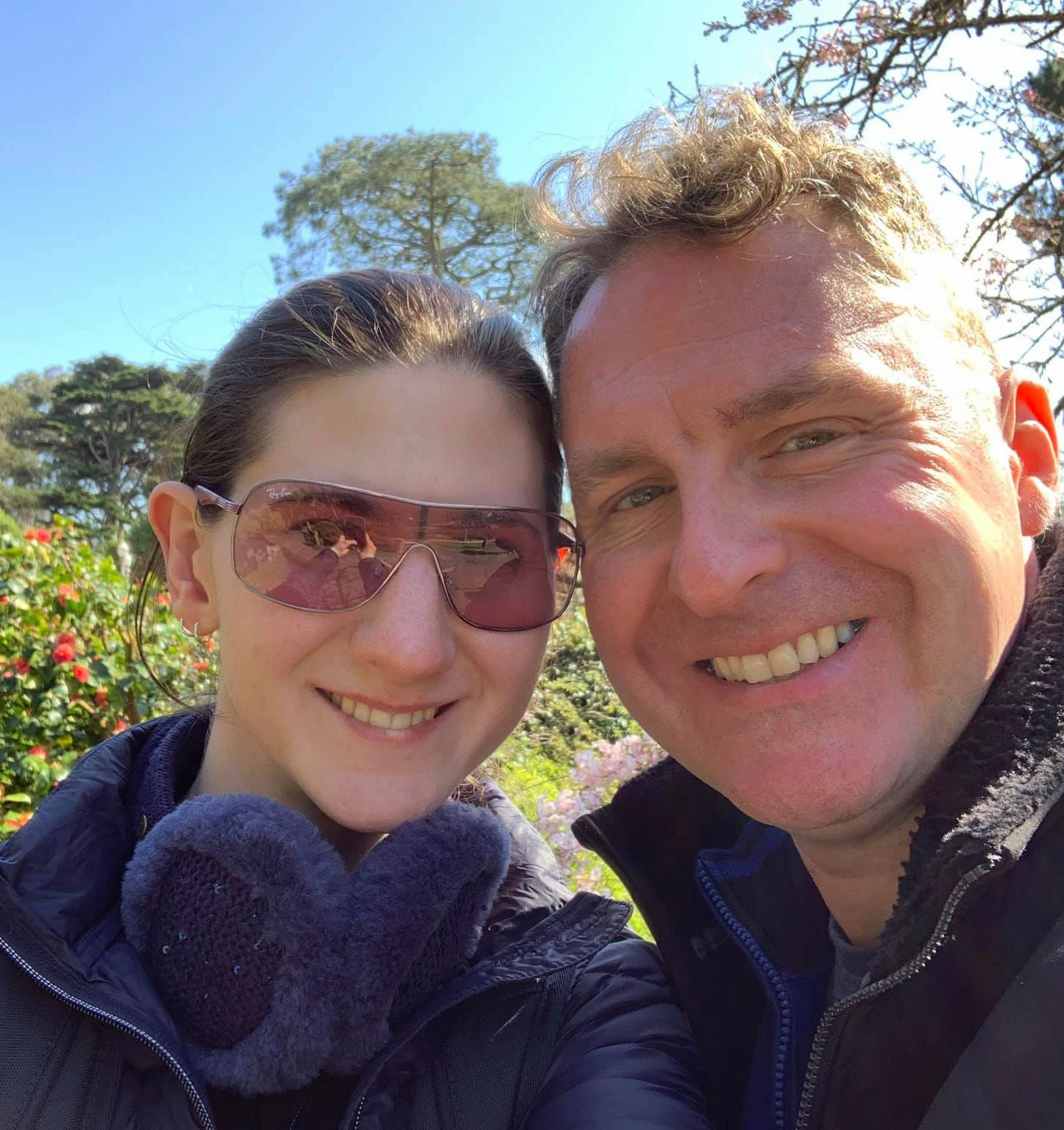 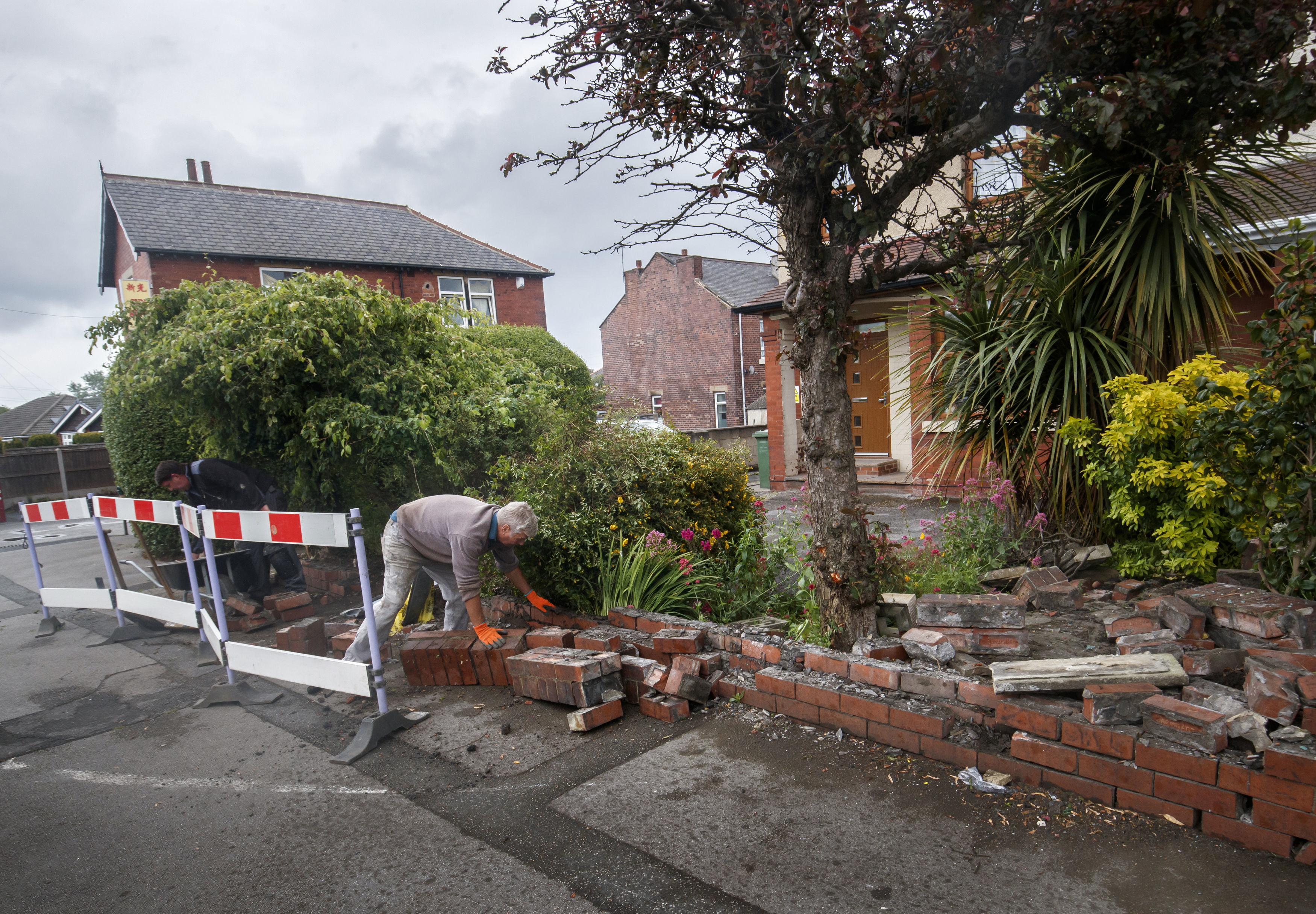 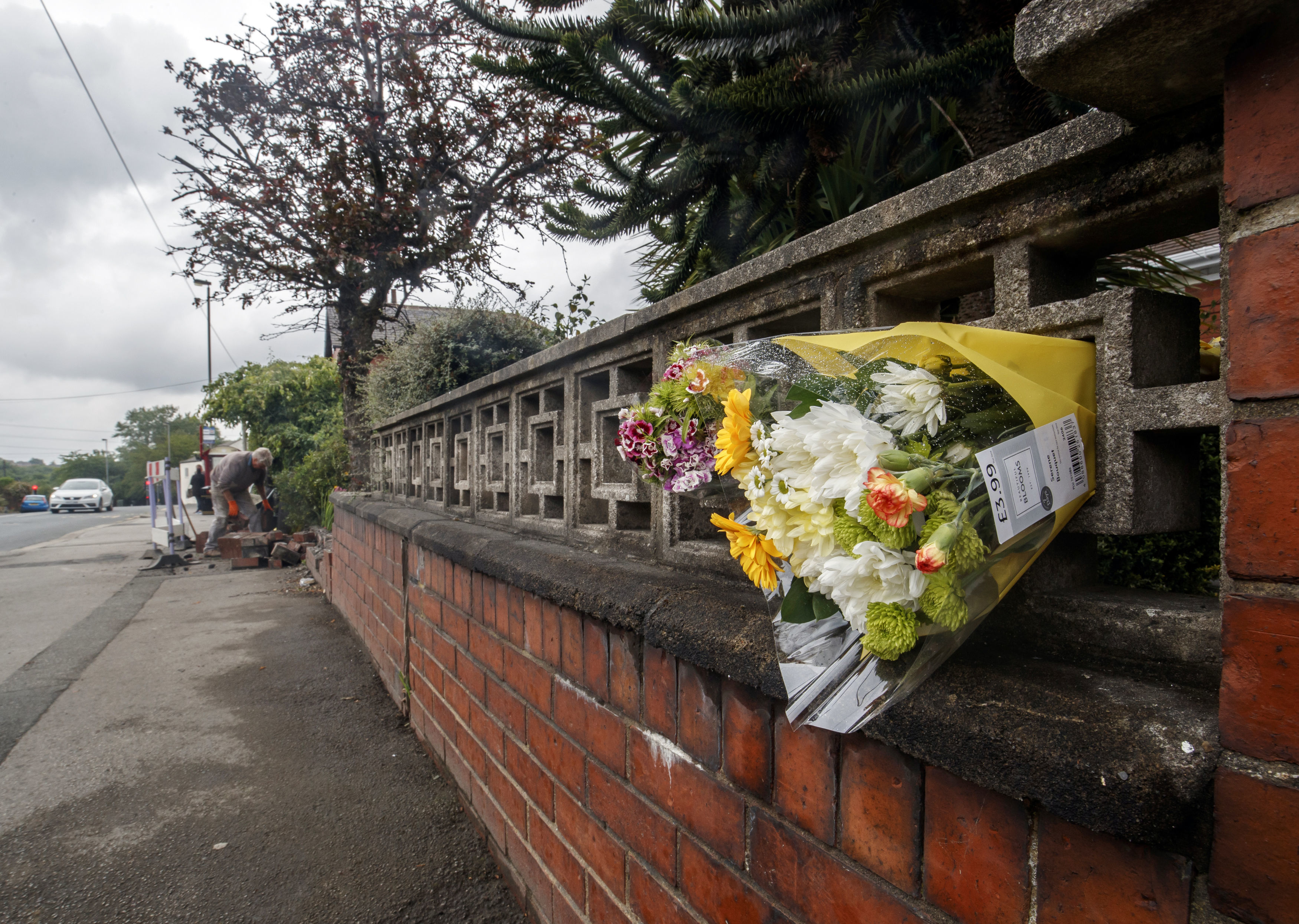 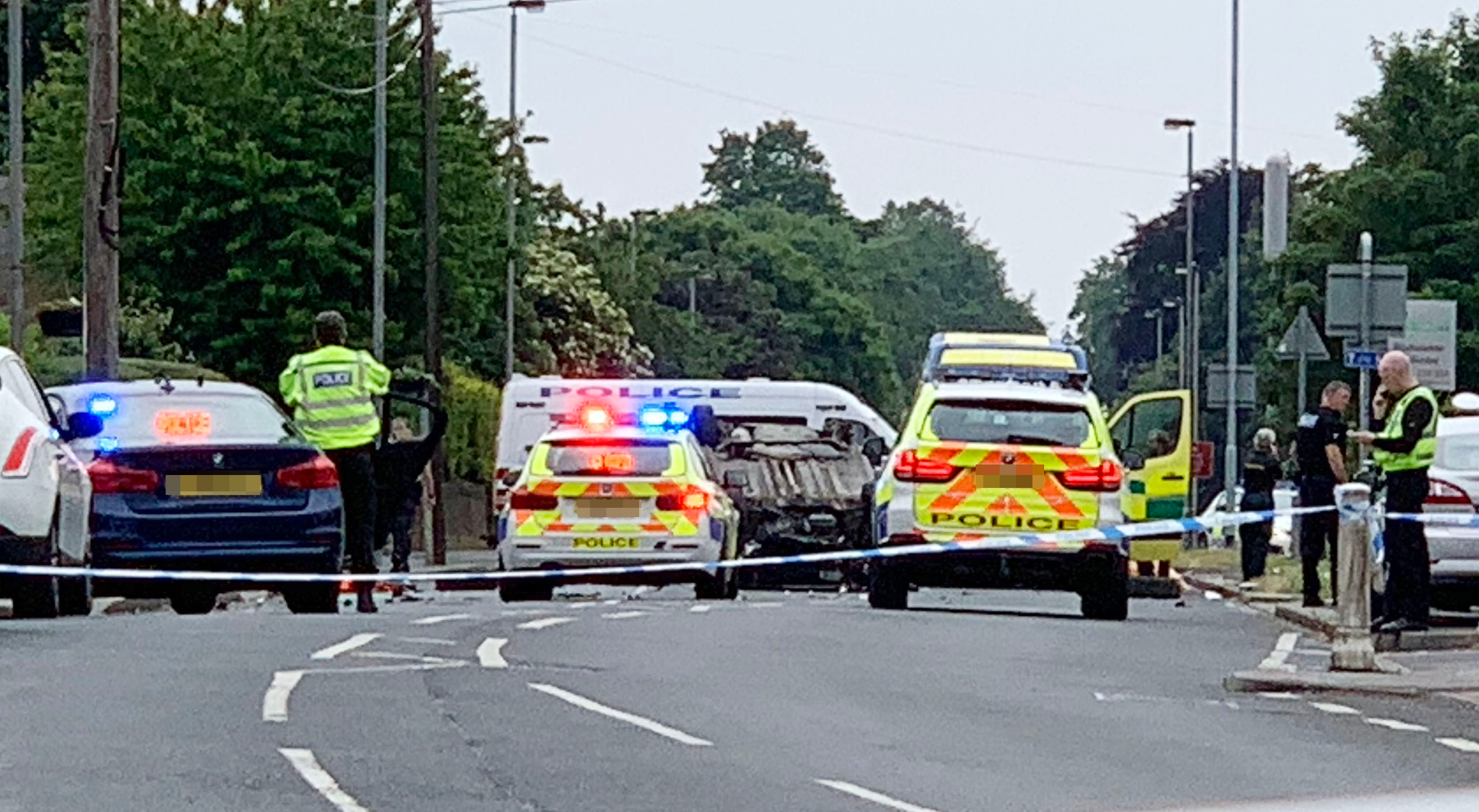