A FOSTER mum in Russia has been jailed for starving and torturing an eight-year-old girl while lavishing love on her own daughter.

The girl being cared for by Natalya Zubachyova, 44, was so badly malnourished she was the size of a three year old and weighed less than 20lbs. 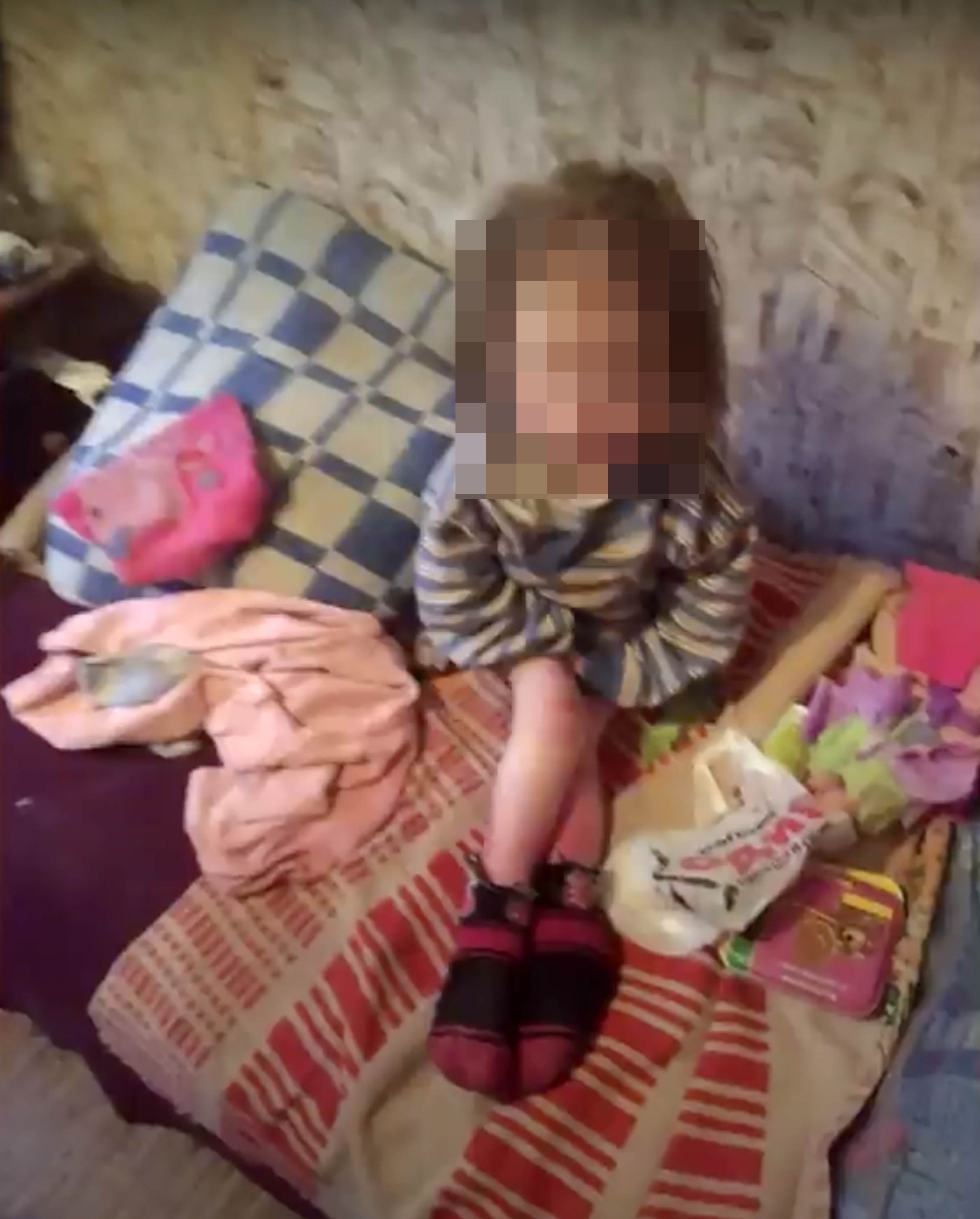 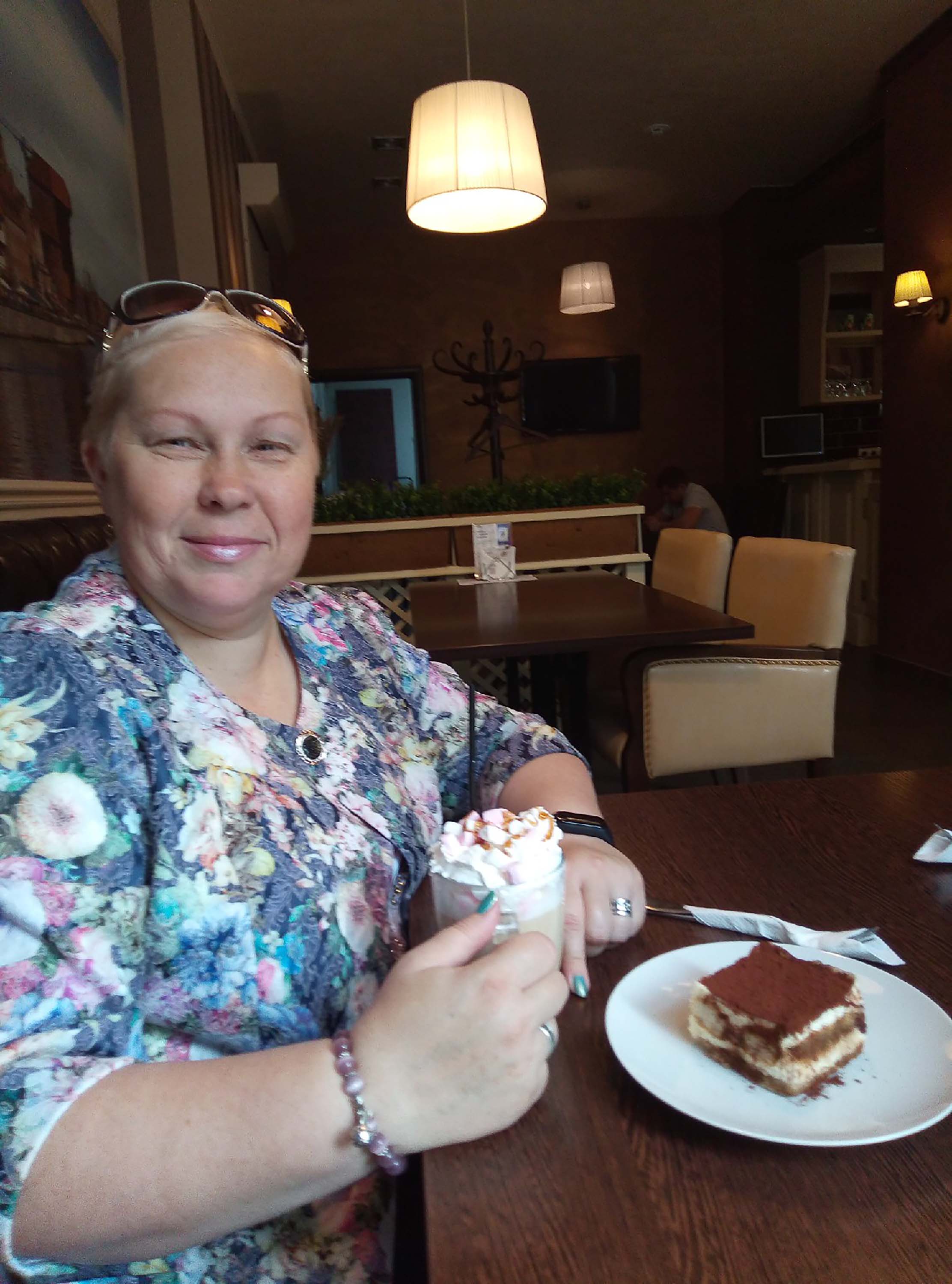 She was found starving and suffering from frostbite, which left her unable to walk, by a neighbour in the city of Bryansk, who rescued her.

Vladislav Skorodumov visited the family home and opened a door where he saw Irina strapped to a baby’s highchair.

“She could not get out of there by herself. Her legs were blueish, she was very thin” he said.

“I took the child and told him that I will not return her until the police arrive.

“I brought her home, washed her, and cooked her porridge. I gave her water. She drank two glasses in one gulp."

The girl – known by the alias Irina – could not feed herself, talk, or walk, and was not toilet trained, although “entirely healthy” when she left an orphanage.

At the same time Zubachyova lavished love and attention on her own daughter of around the same age, and her two other underage children. 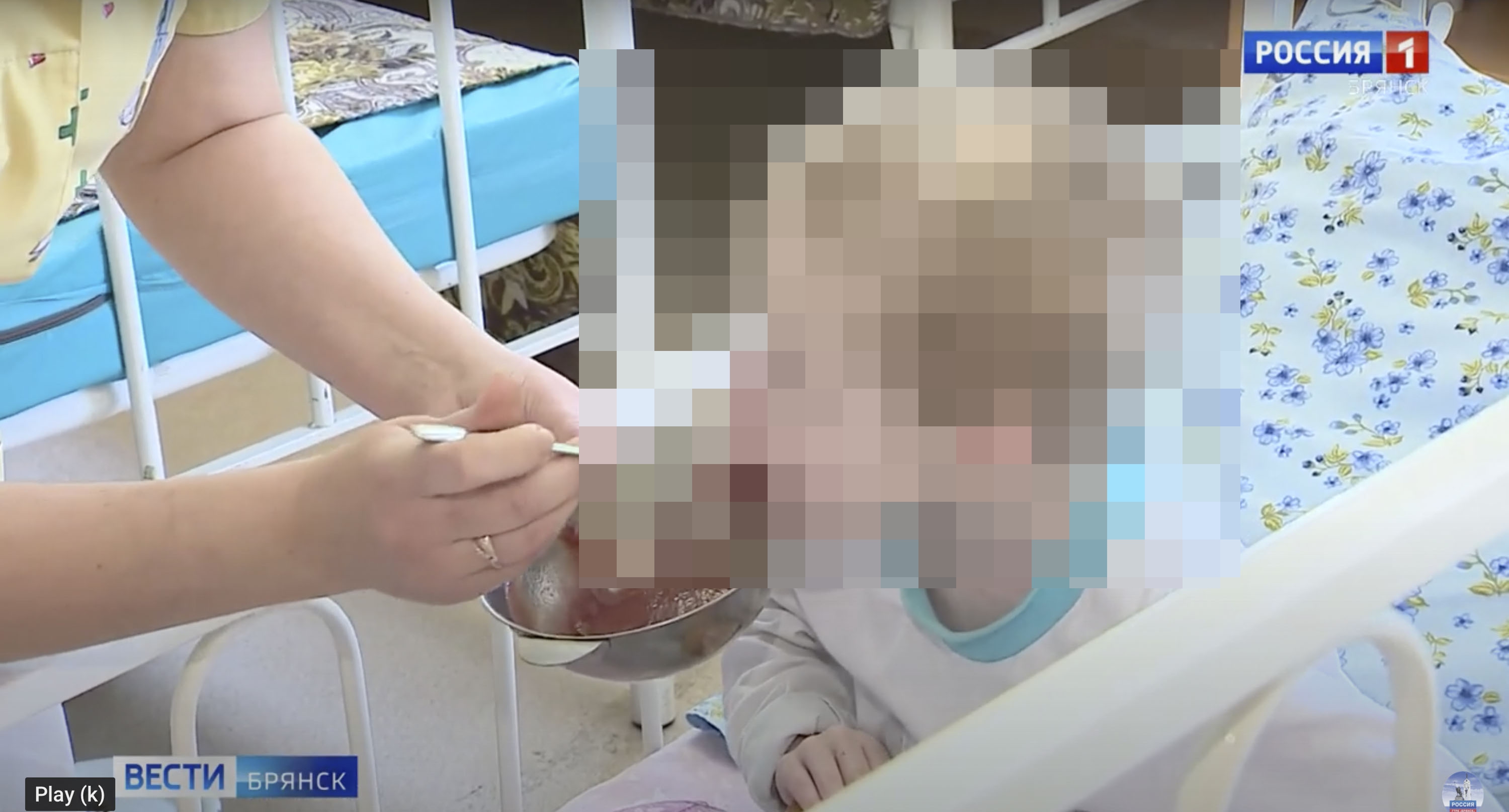 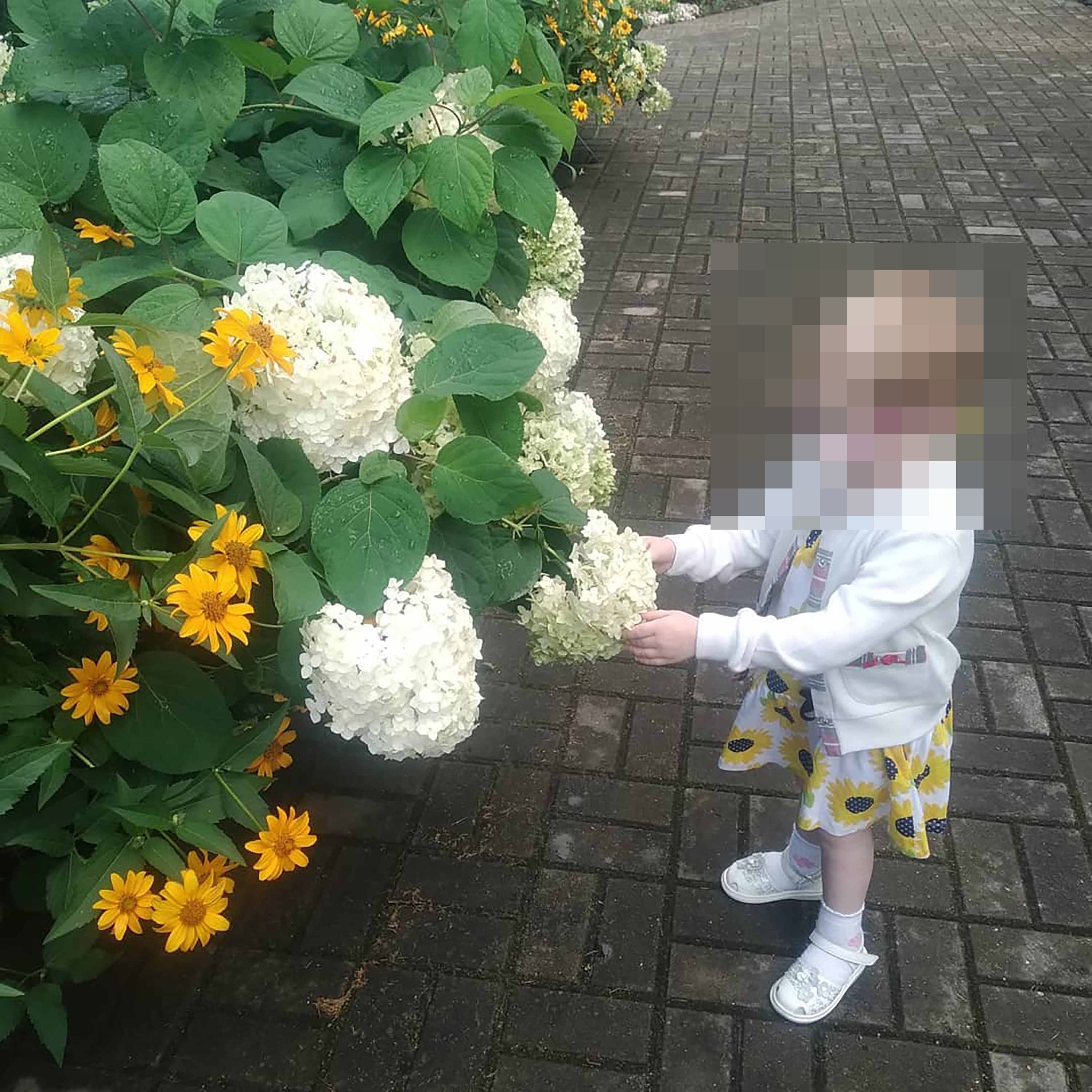 The foster mother was jailed for eight years by a judge, with her own underage children taken into care and now in an orphanage.

Zubachyova admitted “intentionally causing serious harm to the health” of her foster daughter.

She was also convicted of theft by using cash allowances for orphan Irina for her own needs.

When Zubachyova was detained, her husband Igor, 45, went on the run and has not been found.

The parents qualified for and one off payment of around £200 for fostering a child, and monthly payments of at least £150.

Begging a judge not to imprison her, she said: "I deeply repent. I'm not a villain, it was my inexperience.” 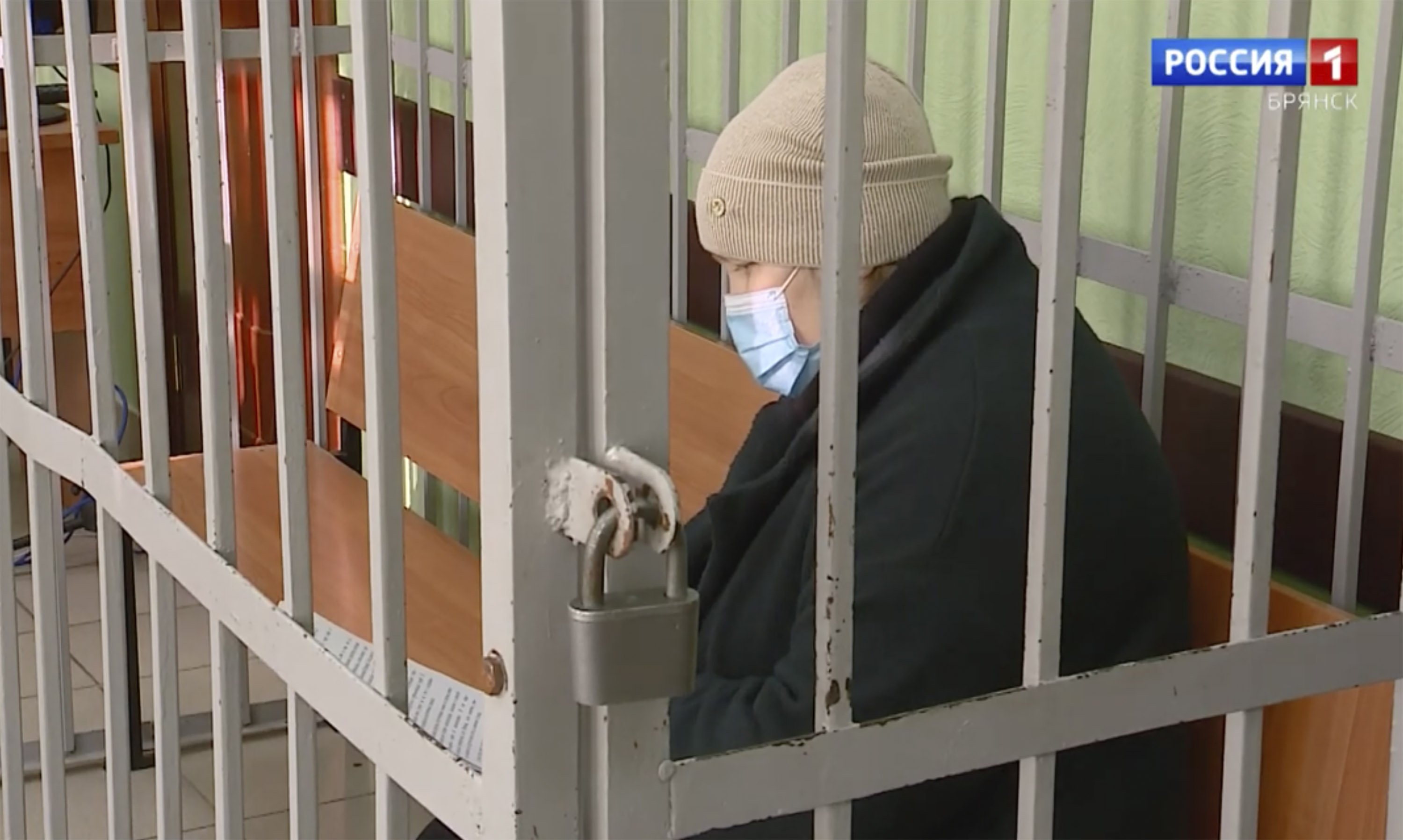 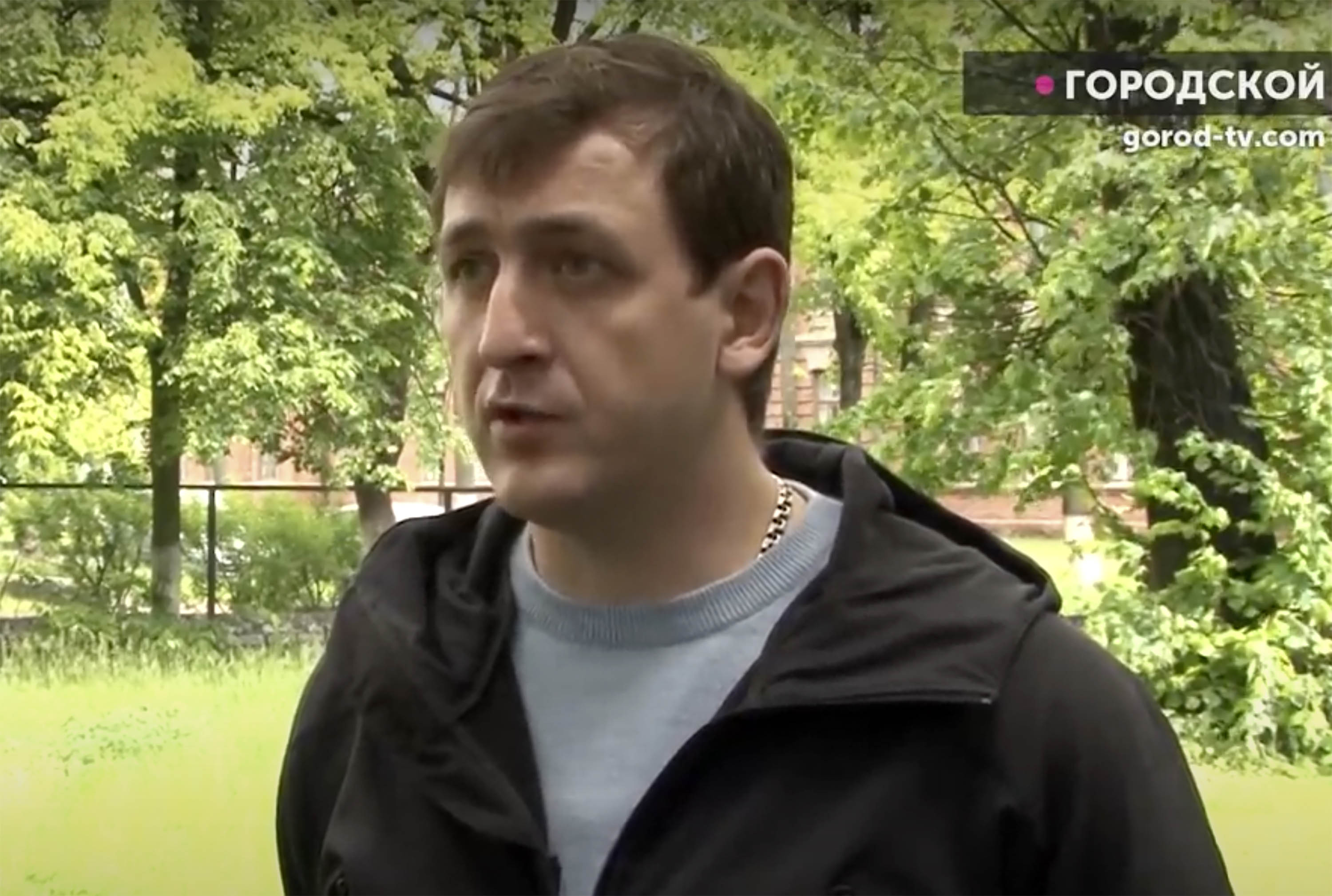 “I regret the crime and I am ready to compensate for the damage,” she pleaded.

“But please do not punish me for succumbing to such a temptation. I didn't want to do any harm.”

Earlier the head of guardianship and fostering in Bryansk, Olga Solodova, was jailed for one year after she was found guilty of negligence over Irina’s fostering. 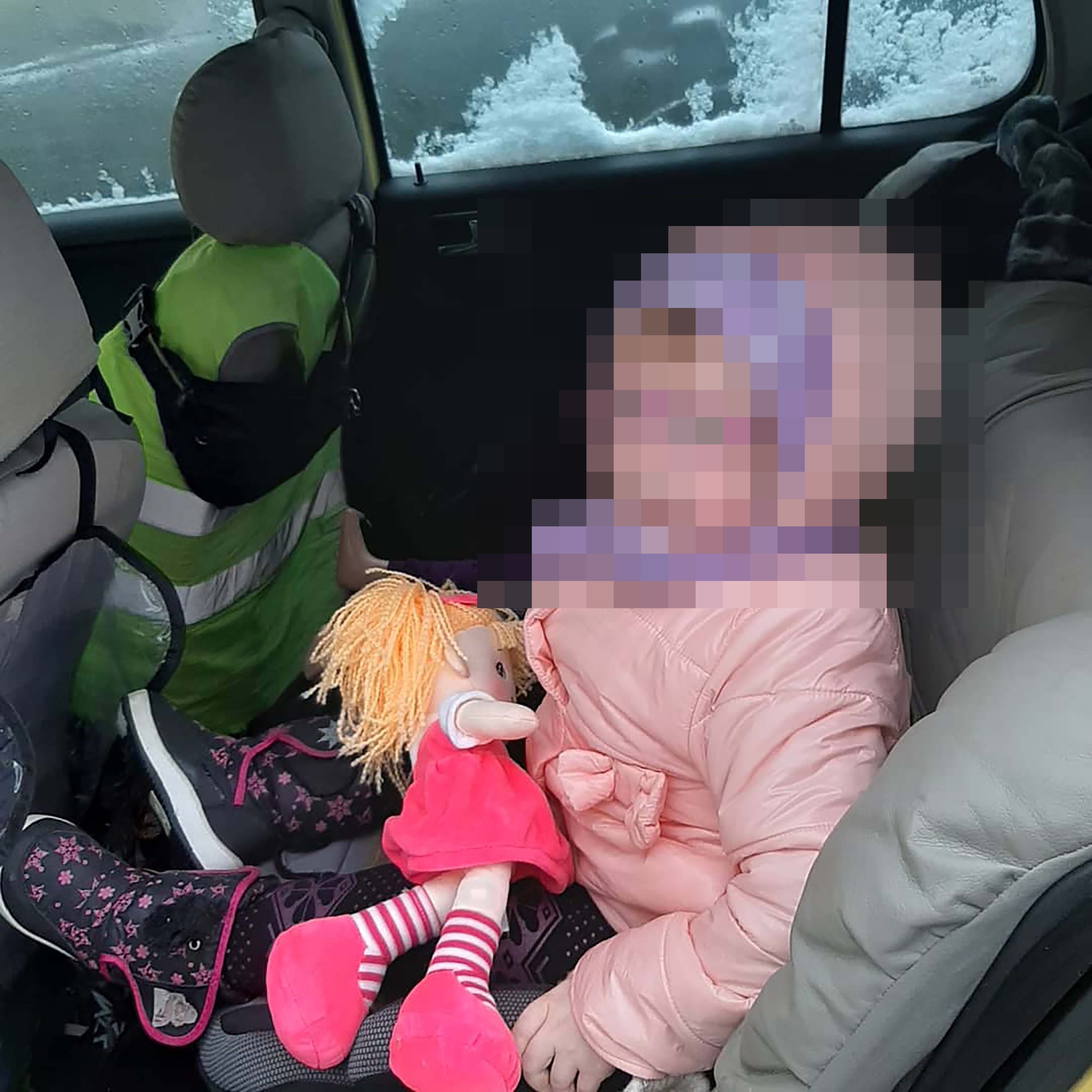 Irina is making a slow recovery from her hellish experience and now weighs 37 lbs –  but looks like a girl aged four.

Zubachyova – a mother of six, with three adult children – shut the child away in a tiny room in the family home.

She took her own daughter to the theatre, museums and rhythmic gymnastics classes.

Irina had never been to kindergarten or school, and her legs were crippled by frostbite, not bending, said medics.

Skorodumov said he asked the foster father about the child told

But he said “he totally did not care about her" and she was “from the orphanage and we are paid a state allowance for her”.

Neighbours described the foster mother as “respectable” and had no idea about her secret child.

One Mikhail Kozlov said:  “No-one knew they had a foster girl. For us neighbours it was a real shock.

“All her own children are fed, well dressed, involved in sports.  And this foster girl was there hungry as a wolf cub.”

Related posts:
February 9, 2021 World News Comments Off on Foster mum ‘starved and tortured girl, 8, until she weighed just 20lbs while lavishing love on her own daughter’
Celebrity News:
Oh no, Prince William wont be able to grouse-hunt at Balmoral this year
Selena Gomez Claps Back After The Good Fight Jokes About Her Kidney Transplant: It’s ‘Tasteless’
Kathy Griffin Reveals She's Battling Stage One Lung Cancer & Is Having Surgery To Get Half Of Her Left Lung Removed
Taylor Swift Narrates Inspirational Promo For USA Womens Gymnastics
Pregnant Louisa Lytton gives baby touching hand-me-down as she packs hospital bag
Recent Posts