PRIME minister Boris Johnson is expected to announce a £5billion pledge to lead Britain out of the coronavirus crisis.

Johnson has compared his recovery plan to former US president Franklin D Roosevelt's New Deal. But what is the New Deal? 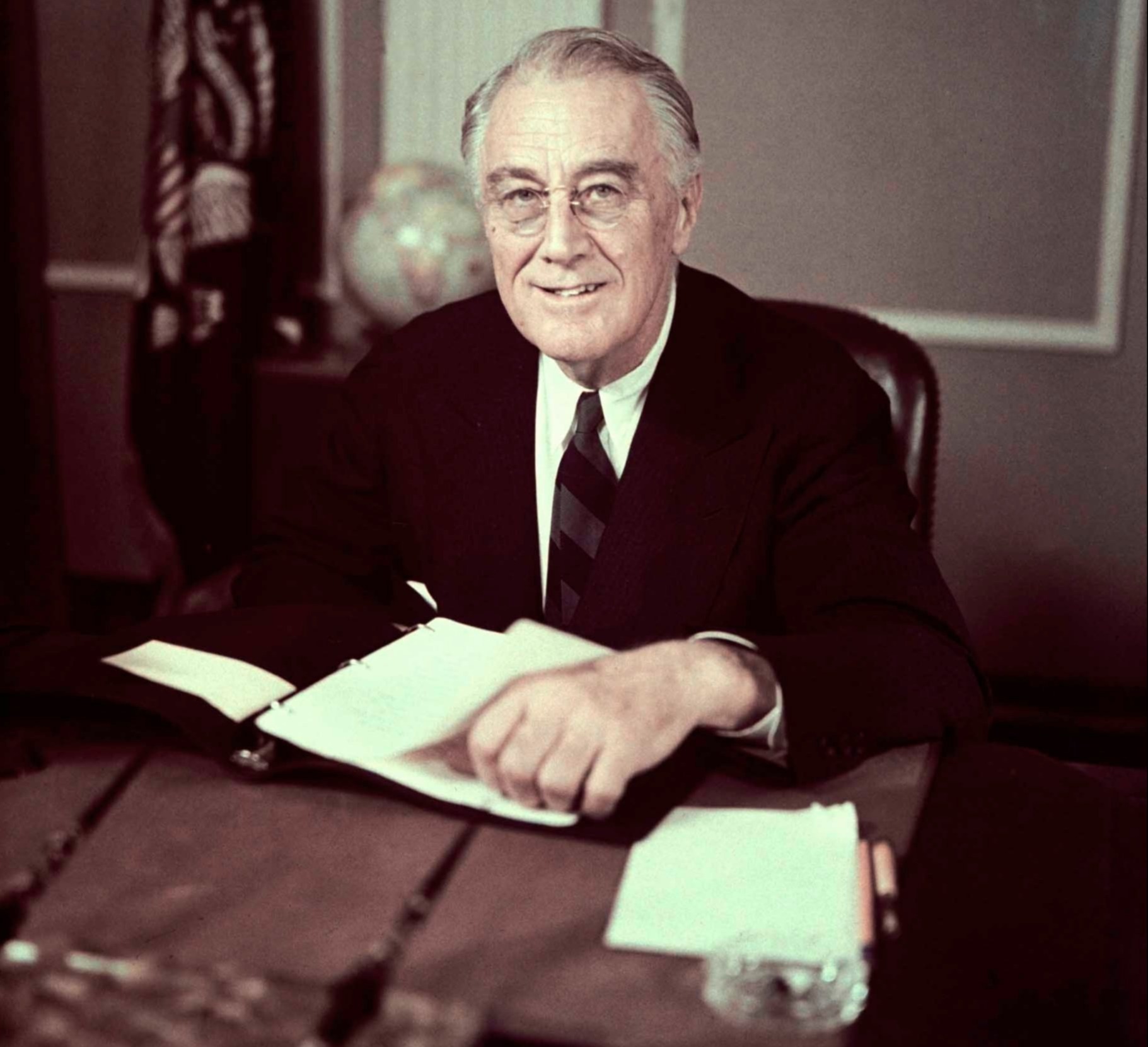 What was FR Roosevelt's New Deal?

The New Deal was a series of programs and projects introduced during the Great Depression by President Franklin D. Roosevelt.

When Roosevelt was elected to office in 1933, he attempted to stabilise the economy and provide jobs and economic relief to those who suffered the most.

The aim of the programs was to restore prosperity to the US economy.

What does Rooseveltian mean?

If a person is Rooseveltian it means that they follow the principles, views or policies of Franklin D Roosevelt. 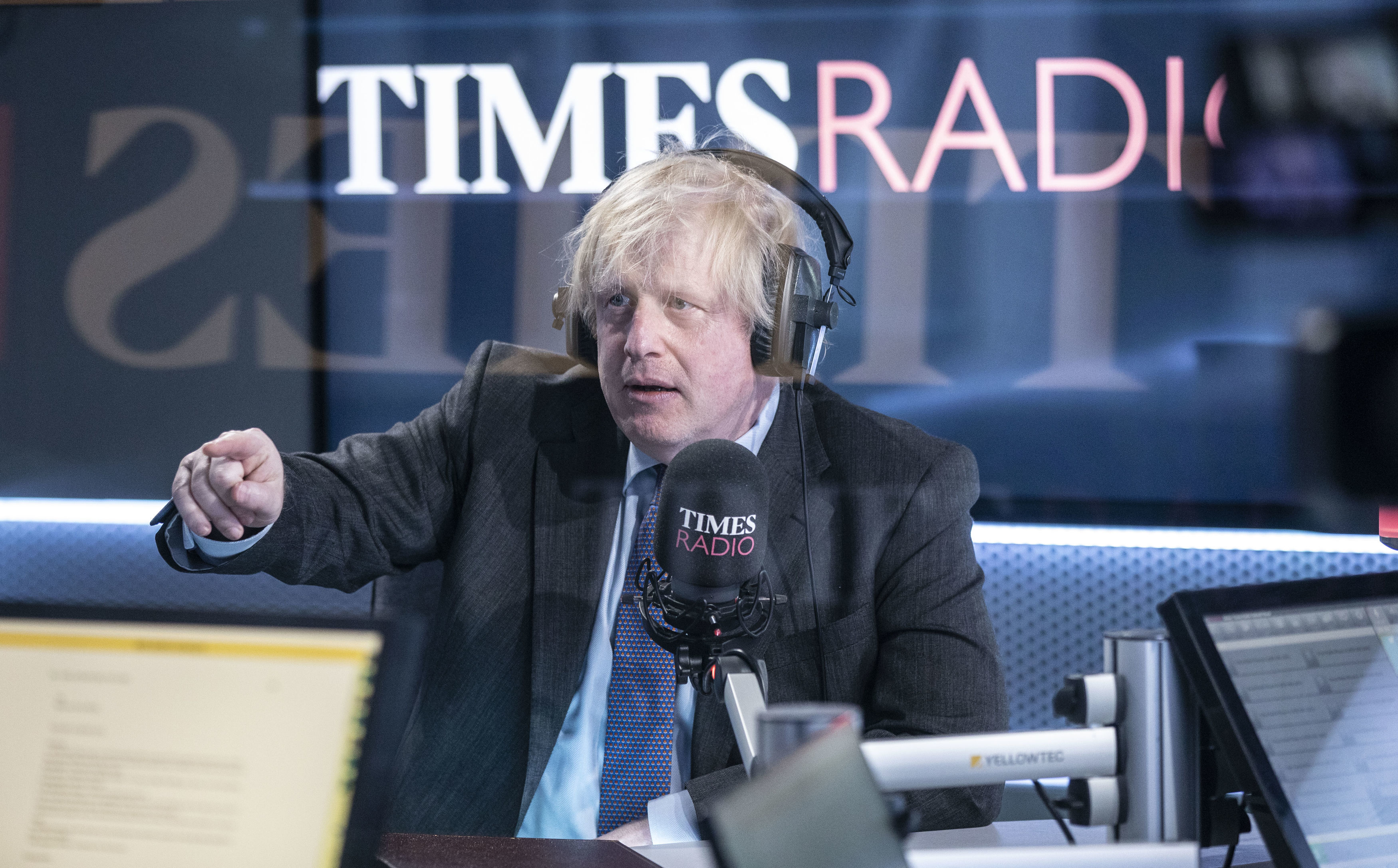 What is Boris Johnson's recovery plan and how does it compare?

In an interview with Times Radio, the PM said that Britain's coronavirus pandemic has been an "absolute nightmare" and a "disaster" for the country, adding that an economic effort like the one enacted by Franklin D Roosevelt in his New Deal out of the Great Depression was now needed.

In certain ways yes the two recovery plans are comparable as in they both aim to help an economy out of a recession and both focus on increasing employment.

But after taking office in 1939 Roosevelt rewrote economic rules for the United States, something which the PM is not expected to do. 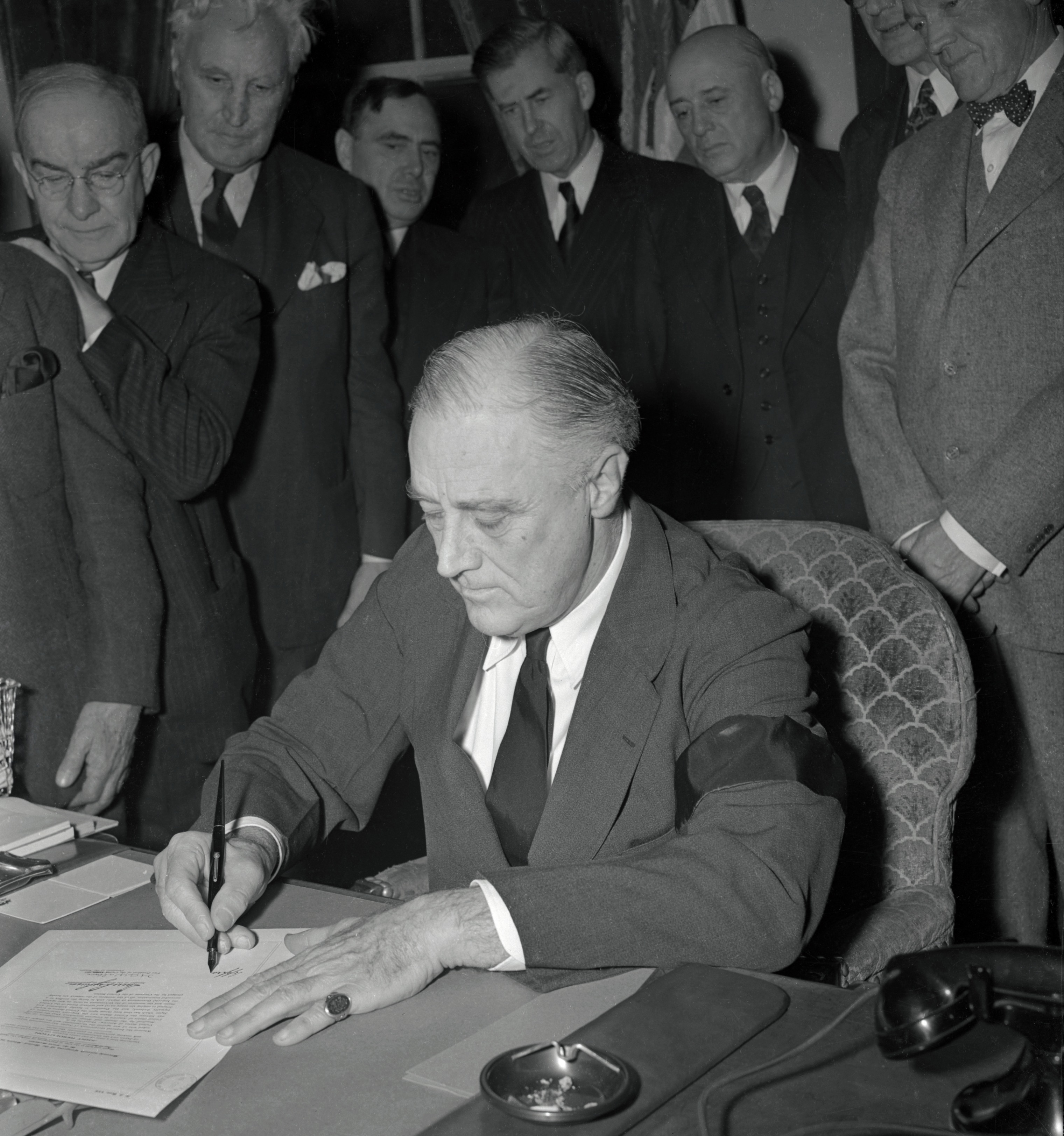 What caused the Great Depression and when did it end?

The Great Depression was the worst economic crash in the history of the industrialised world, lasting from 1929 to 1939.

It began after the stock market crash, which sent Wall Street into a panic and wiped out millions of investors.

Over the next number of years, investment dropped and people stopped spending which caused massive unemployment.

By 1933 the Great Depression was at its lowest point with 15 million Americans unemployed and half of the country’s banks had failed.

In his first act as President of the U.S, he created a four day bank holiday which allowed new banking legislation to be passed.

He also began addressing the public directly in what became known as “fireside chats” which restored public confidence.

In his first 100 days in office, his administration passed legislation that aimed to stabilise industrial and agricultural production which in turn created jobs and stimulated recovery.

Related posts:
June 30, 2020 World News Comments Off on Franklin D Roosevelt’s New Deal: What does Rooseveltian mean and how does Boris Johnson's plan compare?
Celebrity News:
Chadwick Boseman Has 1 Last Film Coming Out — Check Out These Exclusive First Images
Good Morning to Mariah Carey Describing Her "Sensual" Hookup with Derek Jeter Only
Every Possible Reason Why O.J. Simpson's Glove Didn't Fit at Trial
‘The Masked Singer’ – Clues, Guesses, & Spoilers for Group B on Season Four!
Kris Jenner & Kourtney Kardashian Clap Back At Ex-Bodyguard’s Groping Accusations: It’s ‘False Fiction’
Recent Posts
This website uses cookies to improve your user experience and to provide you with advertisements that are relevant to your interests. By continuing to browse the site you are agreeing to our use of cookies.Ok