THERE'S fury over an Australian-themed restaurant job advert seeking a "Sheila with nice bazookas" – but its owner claims it's just "Aussie banter".

The employee must also "be fully conversant with Aussie footy/4X4s and eat medium-rare steak," says the non-PC ad for the Lincolnshire eatery. 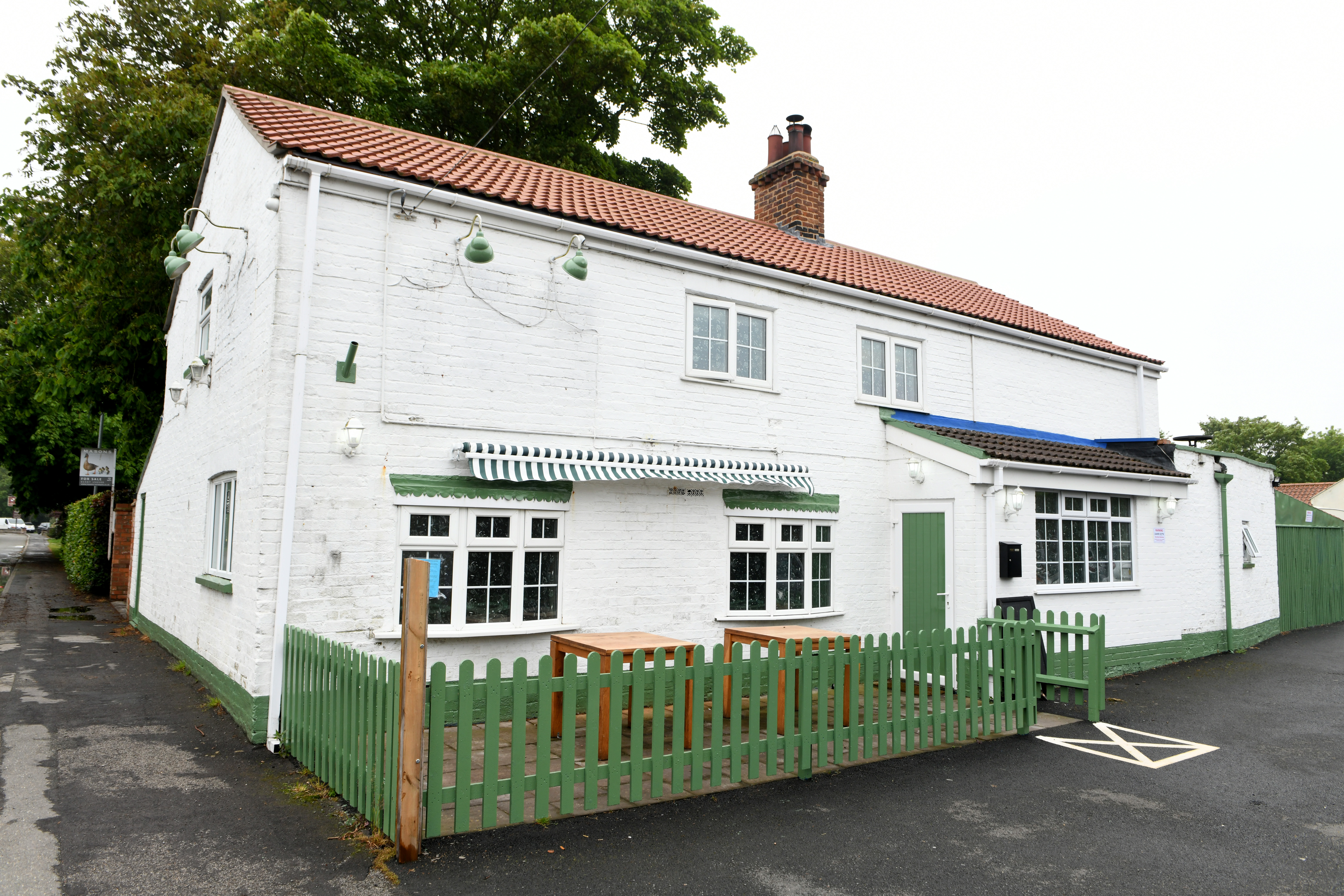 It said: "There's a Saturday shift available here at The Outback, so here goes…

"Vacancy for a Sheila with nice bazookas, must have a great smile and smart lower regions but not talk a lot.

"Must be fully conversant with Aussie footy/4X4s, and eat steak cooked no more than 'medium rare'…

"Being nice to the landlord at all times will result in an undisclosed bonus system which the landlady needs no knowledge of… 'ever'.

"Tattoos, body piercings, botox, silicone implants are all allowed but must be read or checked by the landlord on a weekly basis.

"Uniform is provided to the lucky Sheila… please message Charlotte for an interview.

Grimsby Live reports that The Outback's tongue-in-cheek post received about a dozen ‘likes’, ‘loves’ and ‘haha’ reactions on Facebook, plus 15 comments before it was deleted.

The ad was slammed as being in bad taste by one anonymous Marshchapel resident, who complained: “I don’t think the advert is right even in jest.

"I don’t think it’s funny. We’re meant to be working towards inclusivity. It has antagonised residents.”

But owner Frank Walsh, who transformed the former Greyhound pub and Greek restaurant into the Aussie-themed eatery, was adamant that no offence was intended.

He told the paper the post was “just typical Aussie banter”.

Frank, who lived Down Under for 10 years after working as an engineer in the Royal Navy, added: “It’s just a joke. All our friends got it straight away. It’s a pure joke. It’s ridiculous to think anything else.

“Of course I’m not going to check tattoos, body piercings or any of the other stuff. The post is just a bit of banter.” 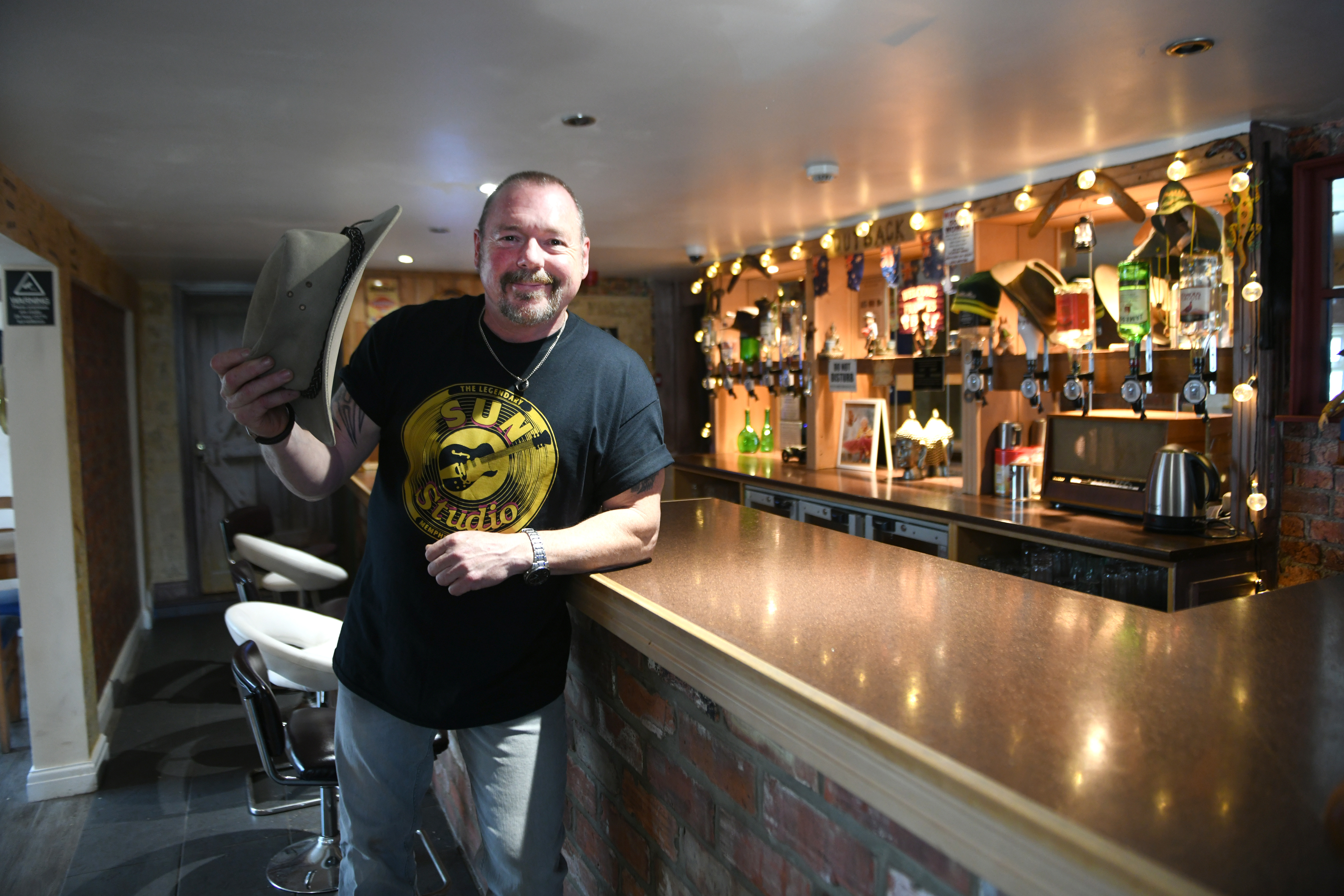 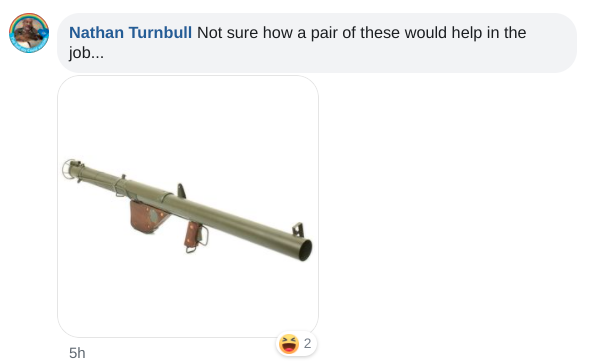 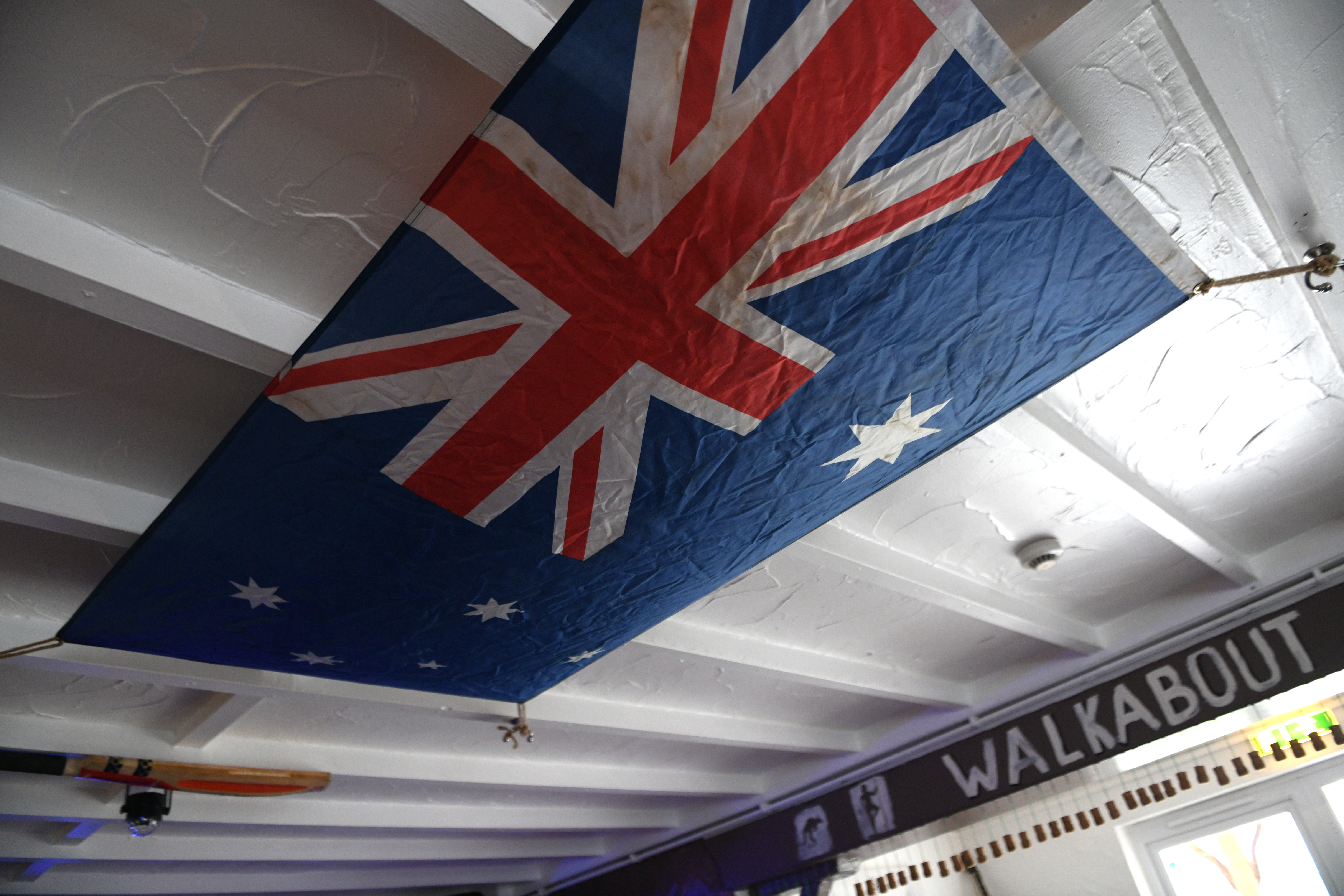 When the paper posted about the controversy on its Facebook page, there was plenty of support for the restaurant, with one person posting: "Will people chill out a bit. It was a bit of fun."

Nige Clegg added: "Some people have got no sense of humour, should get [Australian comedian] Kevin Bloody Wilson there to do an official opening, lol."

And Hayley Mackenzie posted: "I think it’s bloody great, but we aren’t allowed banter or opinions nowadays are we, too many snowflakes around."

Alan Carlile joked: "Woman turns up with with an anti-tank weapon and some bubble gum."

And there was praise, too, from Lynn Pirie, who commented: "Food and atmosphere absolutely brilliant."

Supported Mik Boon suggested that "anyone offended don't apply for the job.

"Anyone offended on their behalf don't patronise the bar… Or any other place I'm likely to be, I hate being in whiny company." 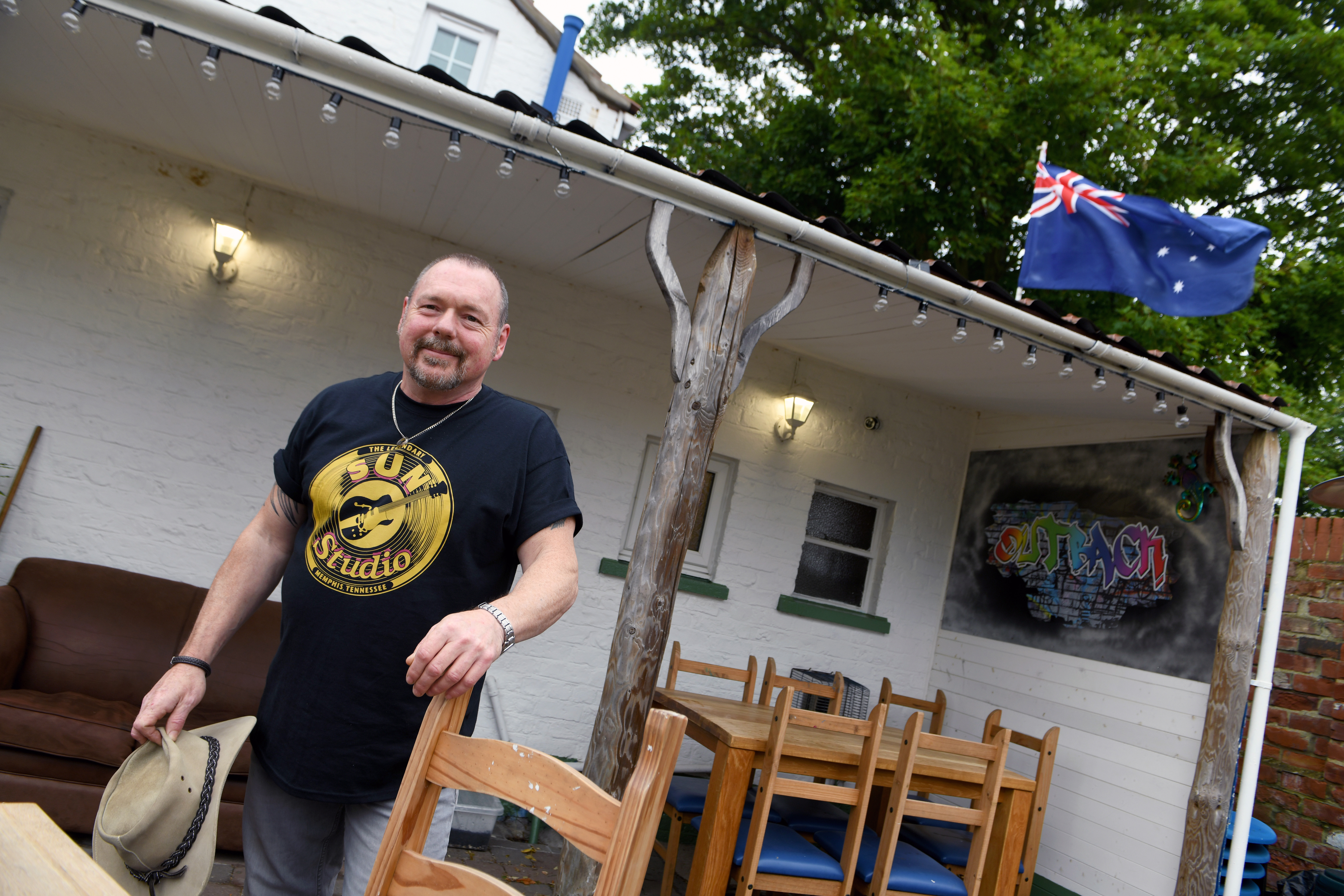