ENGLAND boss Gareth Southgate has paid tribute to a "cheeky chappy" fan who was found dead at the age of 23.

Southgate sent the young man's family a moving video passing his condolonces as soon as he heard the tragic news. 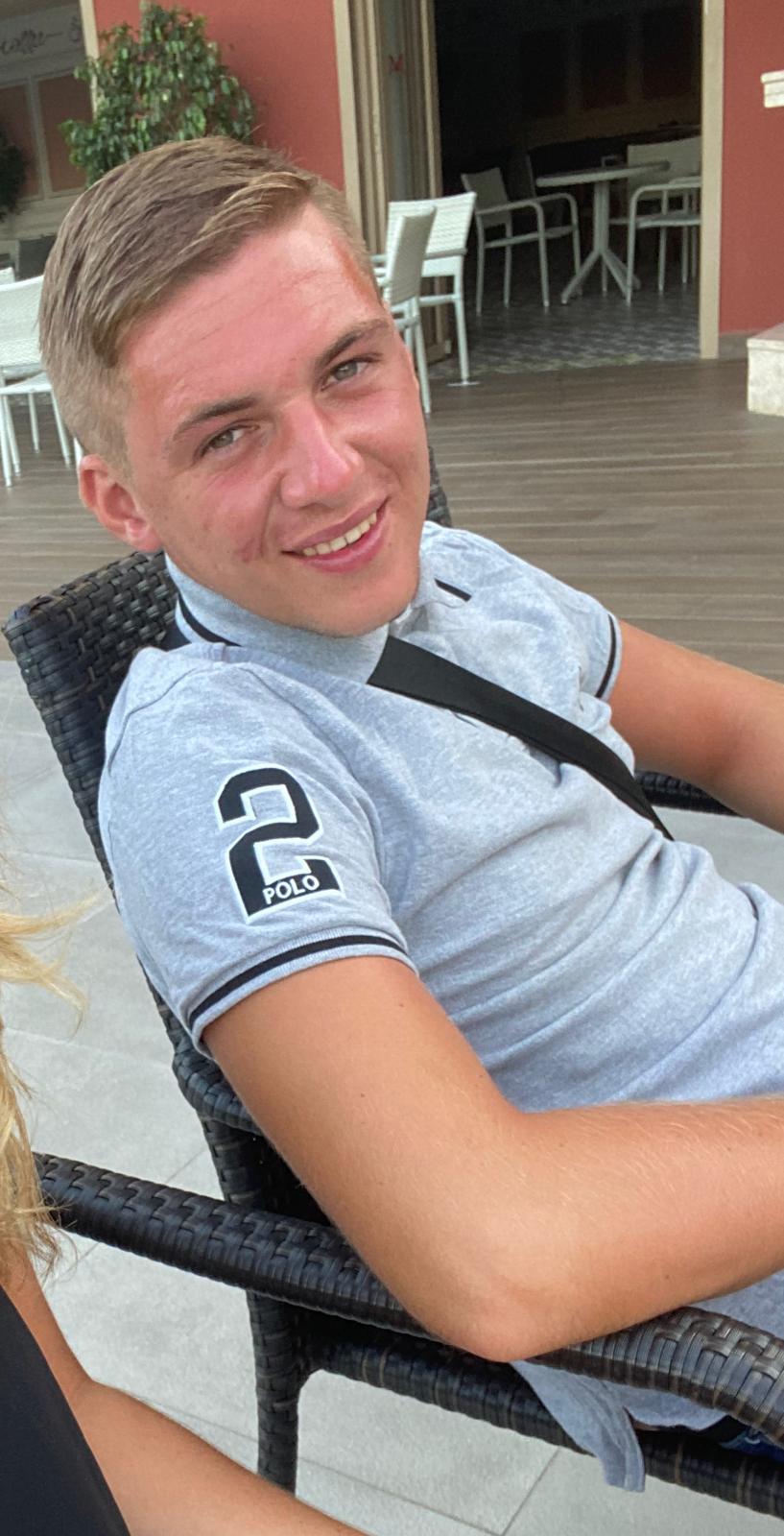 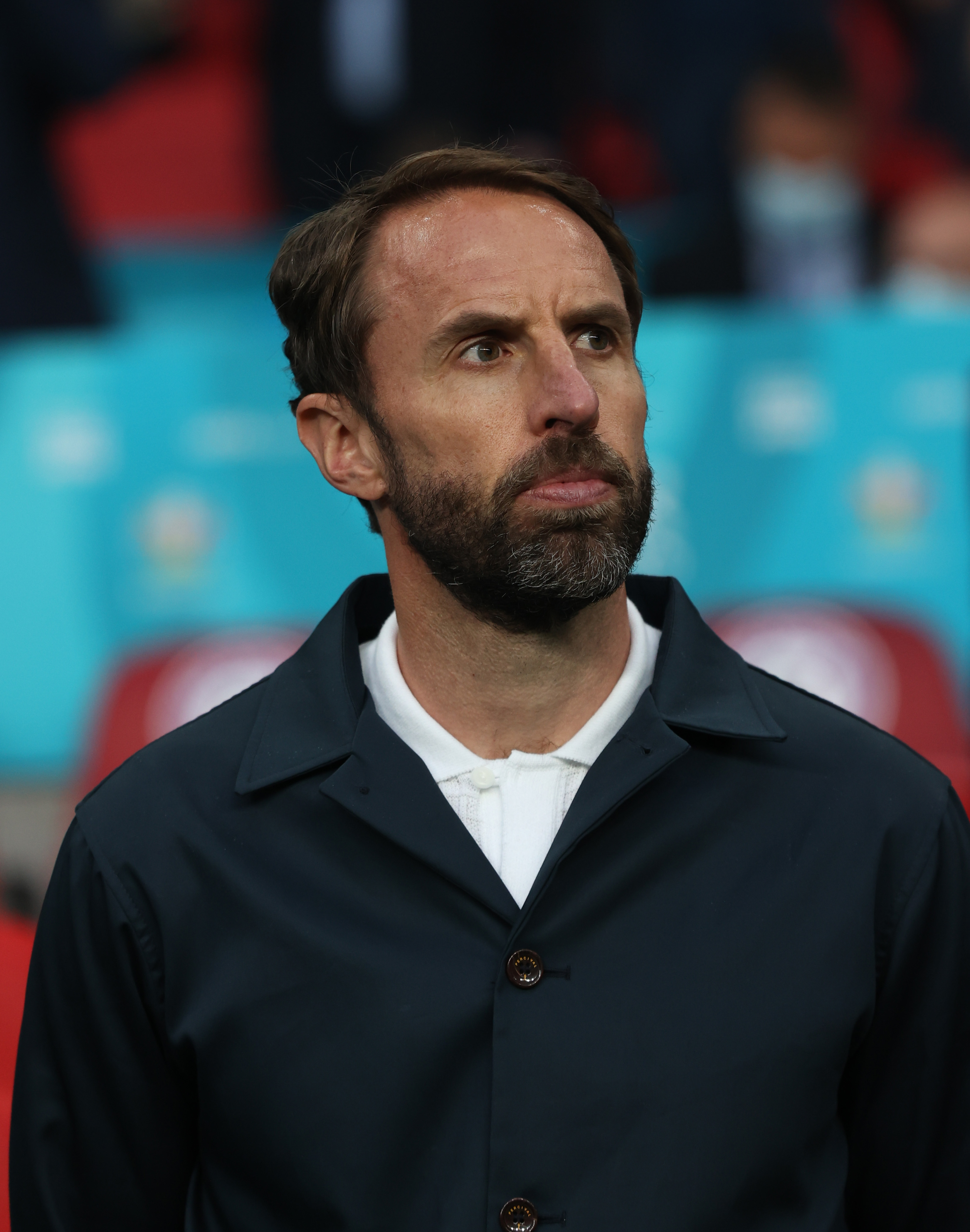 The Three Lions boss said in the heartfelt video: "I've just learned what had happened and what a tragic situation you are all in.

"As a dad myself I can't begin to imagine what you must be feeling.

"I know that Ben was such as huge England fan and looking forward to this summer so much so on behalf of all of us here I just wanted to let you know that our thoughts are with you, we are sending you a lot of love and energy. Please stay strong."

According to his mum Emma, Ben was the life of the party and a massive England fan who was looking forward to watching the games this summer.

"He was a cheeky little chappy who was a plumber and who knew lots of people, he had lots of friends," she told Herts Live.

"He was loved by everybody. He was just cheeky and funny and happy. He was loyal, loving and was a family man.

"Even his own friends he looked at as his own family. He was just a lovely boy."

"They used to call him 'the boy' at work," she added "and my favourite thing about Ben was his dancing and his singing.

"He was always dancing, always singing, he always lightened up the mood. 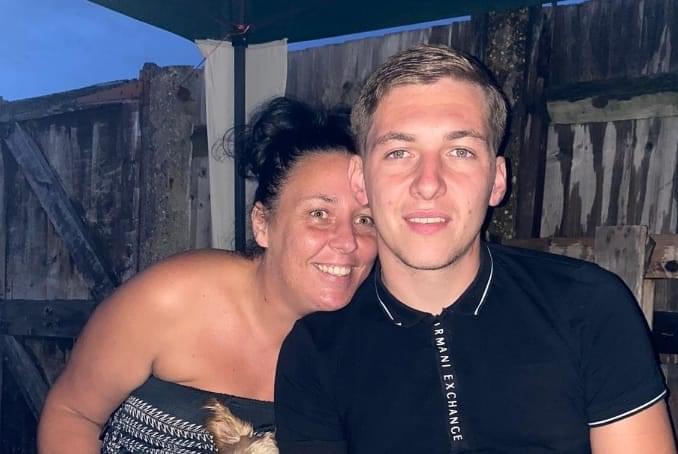 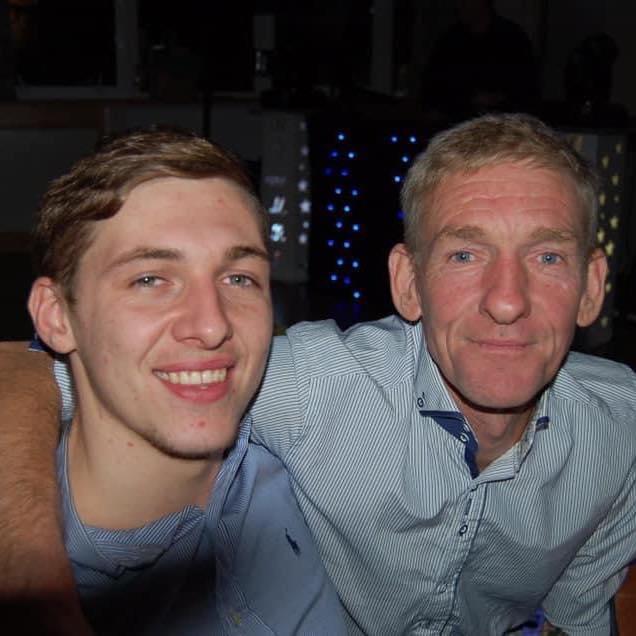 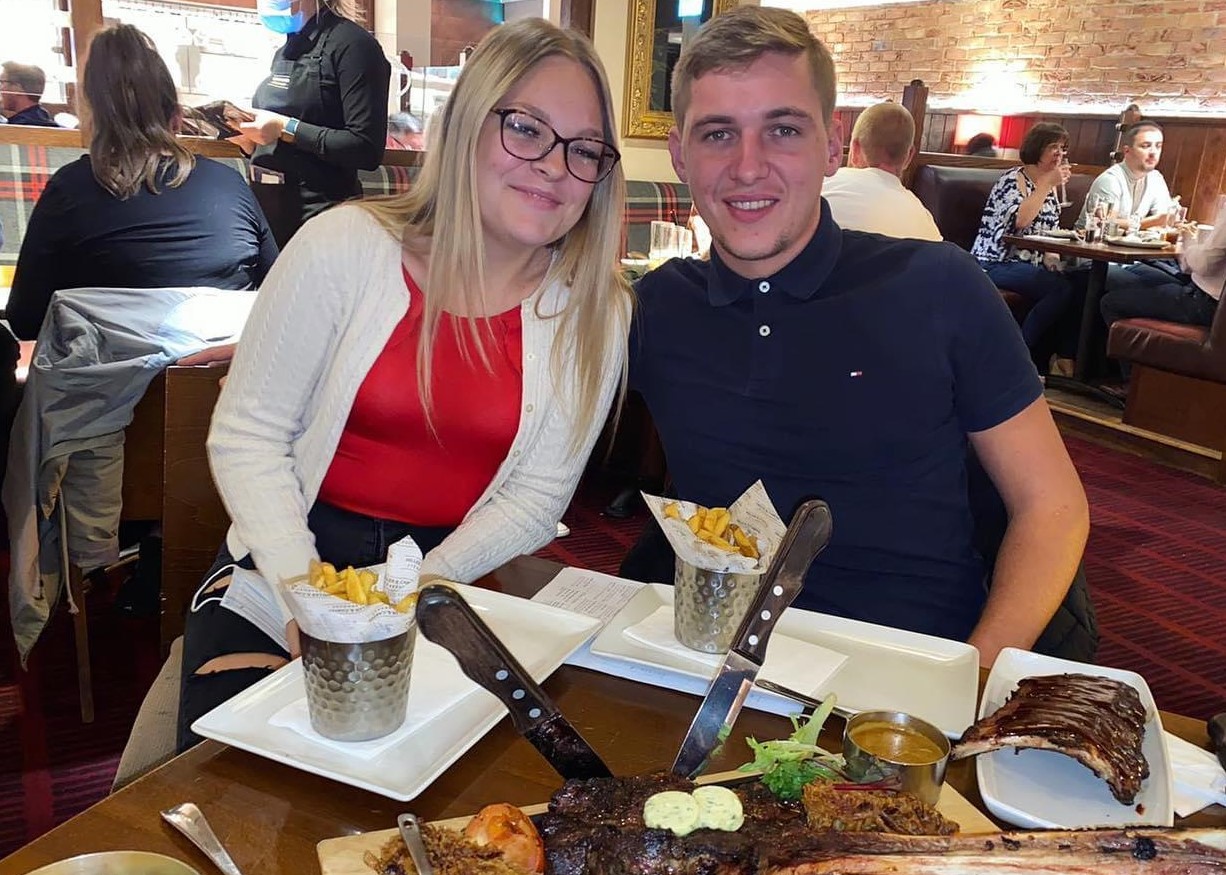 "When Ben was there you knew you were going to be partying. He loved having a good time, he loved his festivals.

"He loved to watch the England side play, which he was looking forward to this year."

Emma added that Ben's family was moved about Southgate's video and thought it was "a very honourable thing to do."

"You could see it was from the very bottom of his heart," she said.

Ben's family were shocked by his death and said they were not aware of his mental health struggles.

Now his mum is hoping to set up a charity in his name to help other young men.

"I don't think there's enough out there for young men with mental health issues," she said.

"I wish that I could have sat there and told my son this. We didn't know he was feeling this way because he covered it up so well, he's so happy.

"That night that it happened he was out with his friends and he was having a right good time. He was laughing, dancing."

A GoFundme page has been set up to raise funds for Ben's funeral and the money left over will go to charities that help raise awareness of mental health in young men.