ANGELA Merkel has announced Germany's lockdown will begin to be lifted from next week – as the country suffered its highest daily death toll for the second day in a row.

Overnight figures revealed another 315 Covid-19 deaths – up from the previous high of 285 reported on Wednesday – taking the total to 3,569. 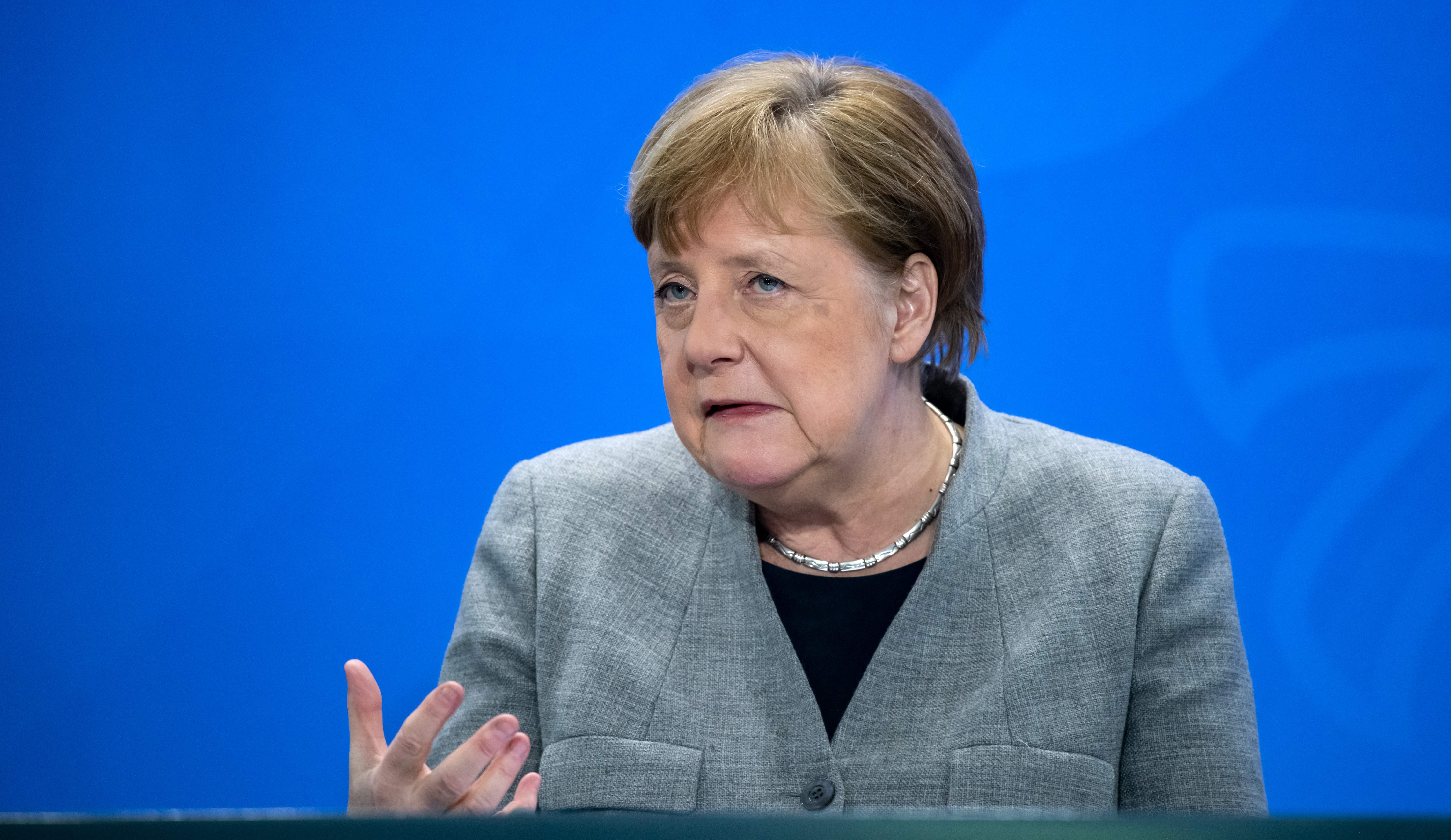 It is the third day in a row the rate of infections has risen after almost a week of decline.

The encouraging figures last week heaped pressure on Mrs Merkel to lift restrictions to rescue the sinking economy, which is heavily reliant on manufacturing exports.

An influential report by the National Academy of Science recommended reopening schools as soon as possible followed soon after by factories and other workplaces.

And despite the setback of the spike in cases, the Chancellor pressed ahead today with plans for a gradual easing of the lockdown.

Shops under a certain size could open their doors as early as next week, following a similar move in Austria.

And schools will gradually start to reopen from May 4.

But bars, cafes, restaurants, cinemas and music venues will all remain closed, and social distancing rules will stay in place until at least May 3.