In a message to the UK, the Berlin red-top wrote on its front page: “Dear Brits, we envy you!” 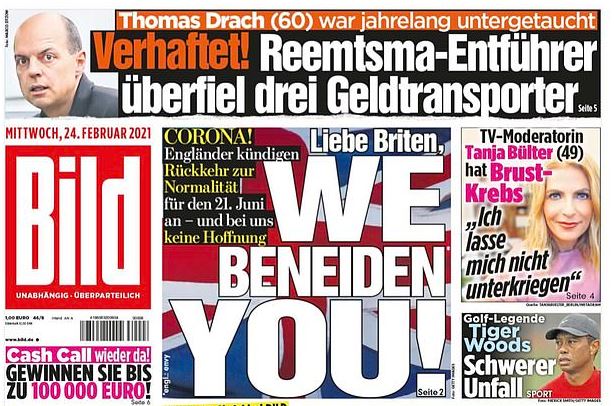 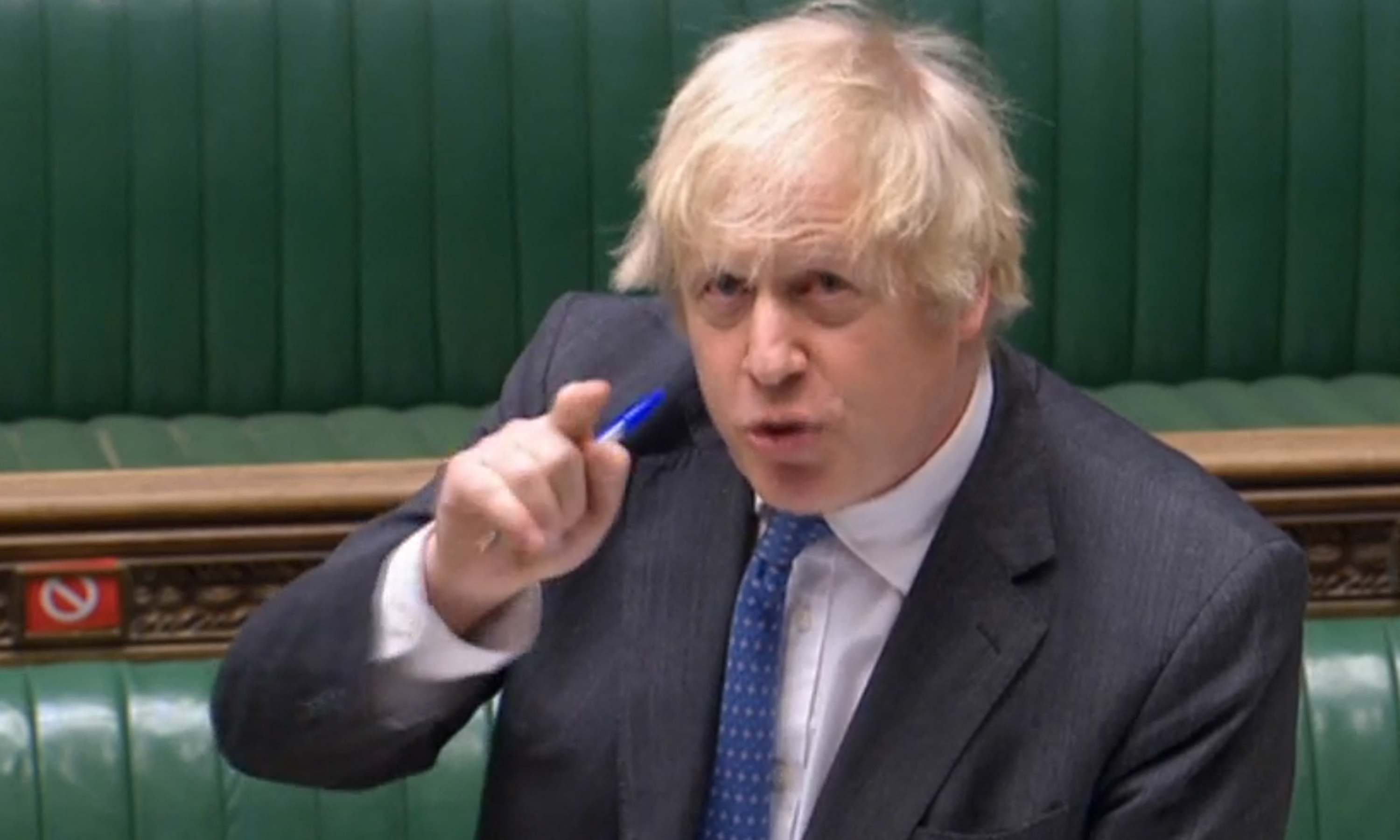 Moaning that Germany will be stuck in lockdown, they say the UK’s jabs rollout means we are “just plain happy” and “Normal life is coming back! Freedom!”

The cover, bedecked in a Union Flag, added: “The English have announced their return to normality on June 21 . . . and here there’s no hope.”

Britain has jabbed 18.24million people so far, which is 28 per cent of the population.

In contrast the whole EU, which is seven times larger, has only managed to reach 28million people — some six per cent of its 446million populace.

Meanwhile, EU boss Ursula von der Leyen has slapped down French President Emmanuel Macron by announcing she would take the Oxford/AstraZeneca jab “without a second thought”. 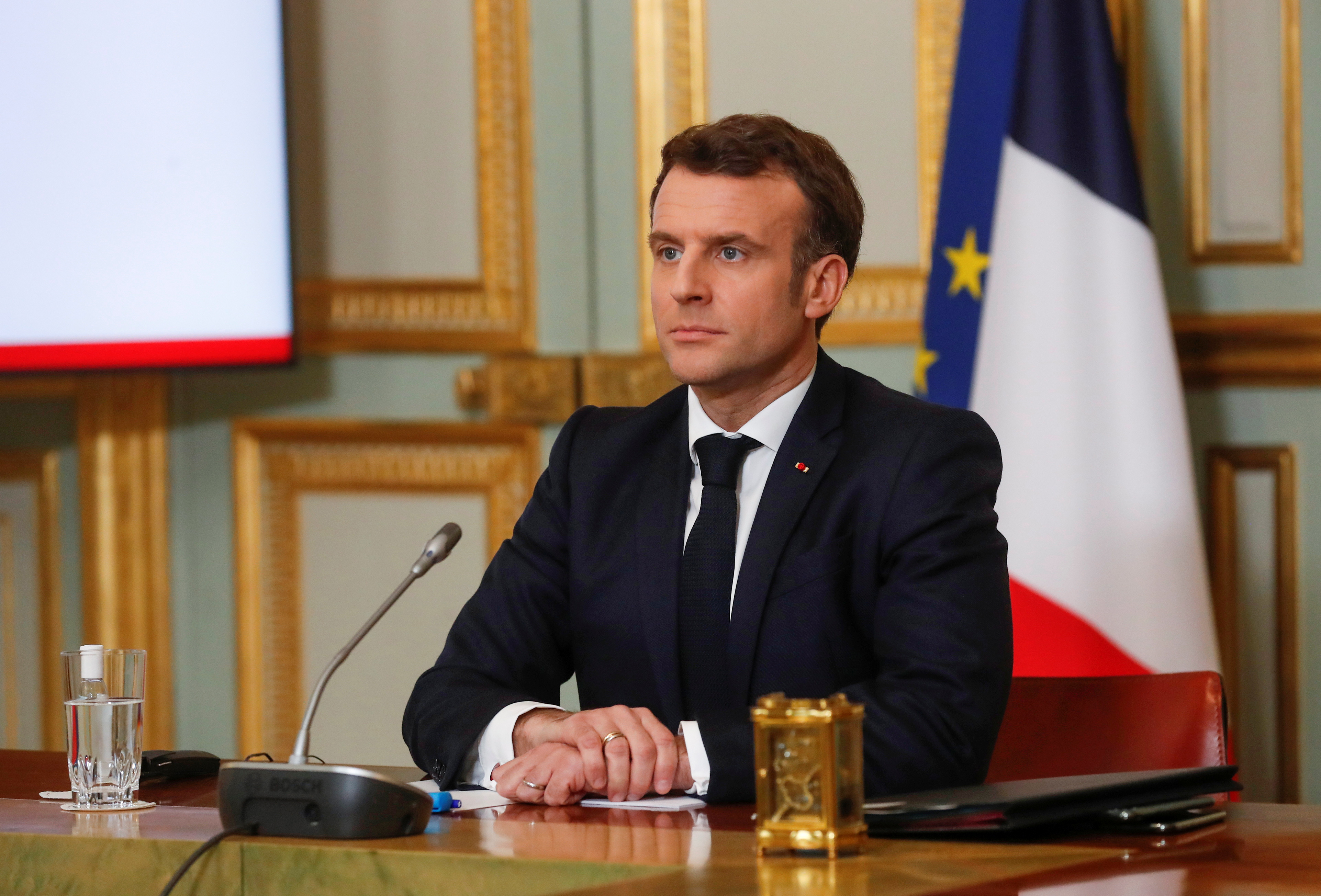 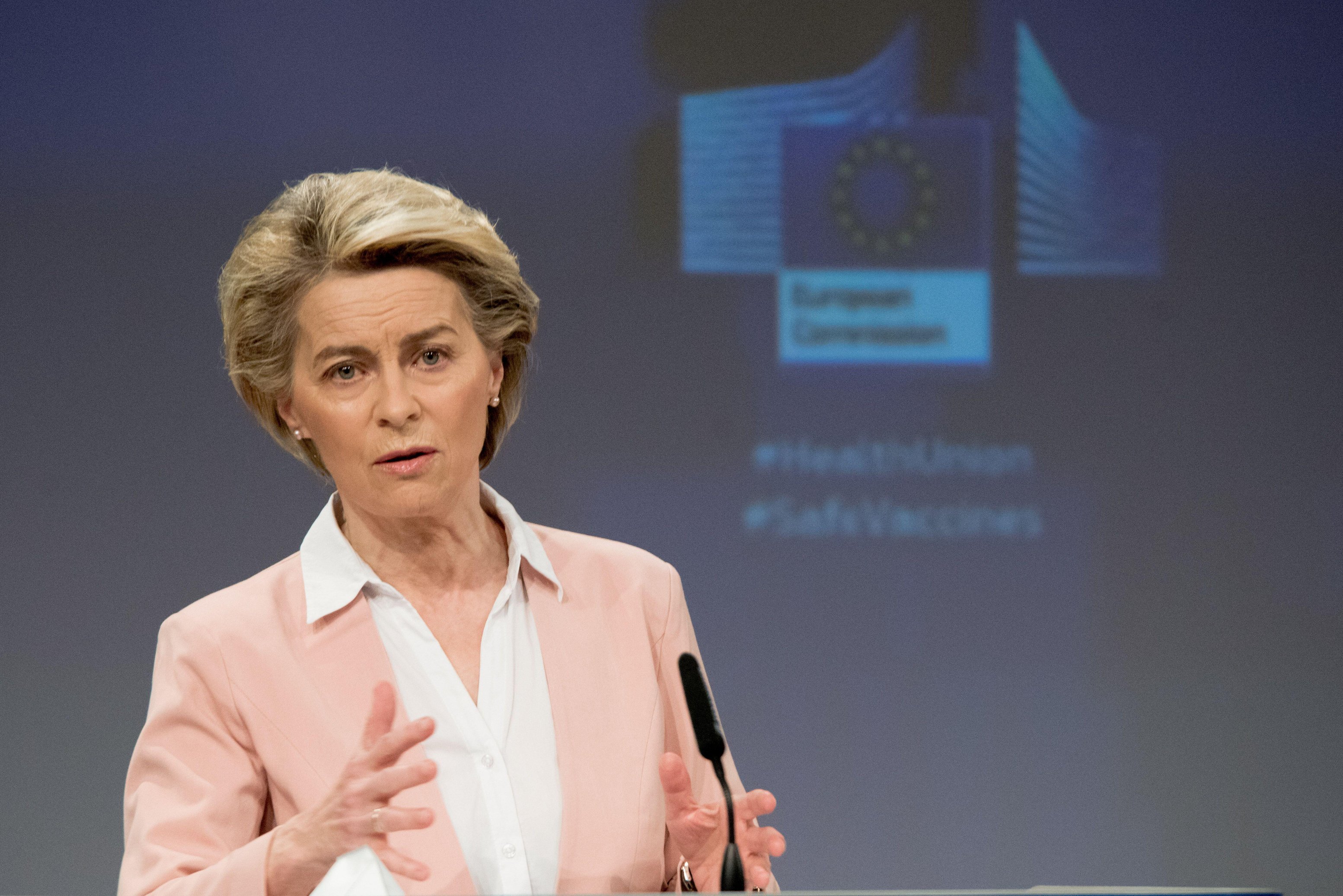 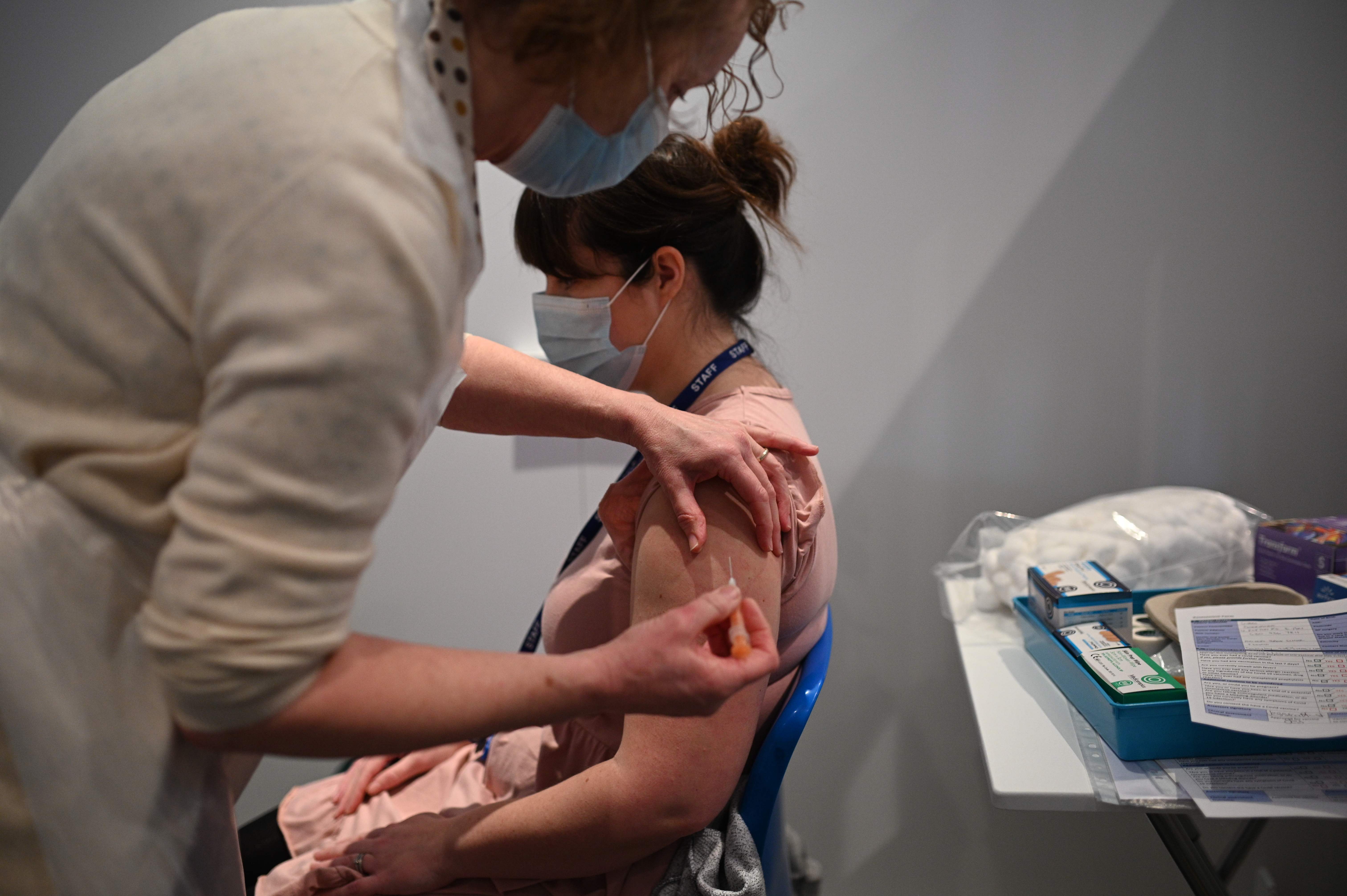 In a major U-turn, she said the vaccine is just as safe as others — as Europe’s inoculation drive descends into chaos.

Europeans are shunning the AstraZeneca shot in large numbers after EU chiefs cast doubt on its effectiveness in an attempt to rubbish the UK’s rapid rollout.

But now even the French are trying to rehabilitate the vaccine amid dire take up.

That is despite President Macron previously claiming it is “quasi-ineffective on people older than 65, some say those 60 years or older”.

The politicians’ misinformation about the jabs led many Europeans to believe it does not work.

That was compounded by several national regulators refusing to clear it for pensioners in defiance of the bloc’s own medicines agency.

Only a quarter of health workers in Brussels have turned up for their first dose with staff telling authorities they do not want the AstraZeneca jab.

Mrs von der Leyen can’t get it in Belgium, her home, as it has only authorised it for over-55s.