FIVE teenagers have been arrested in Belgium over the alleged gang rape of a 14-year-old girl who killed herself days after the attack.

Images of the assault in the city of Ghent were shared online, Belgian media reports. 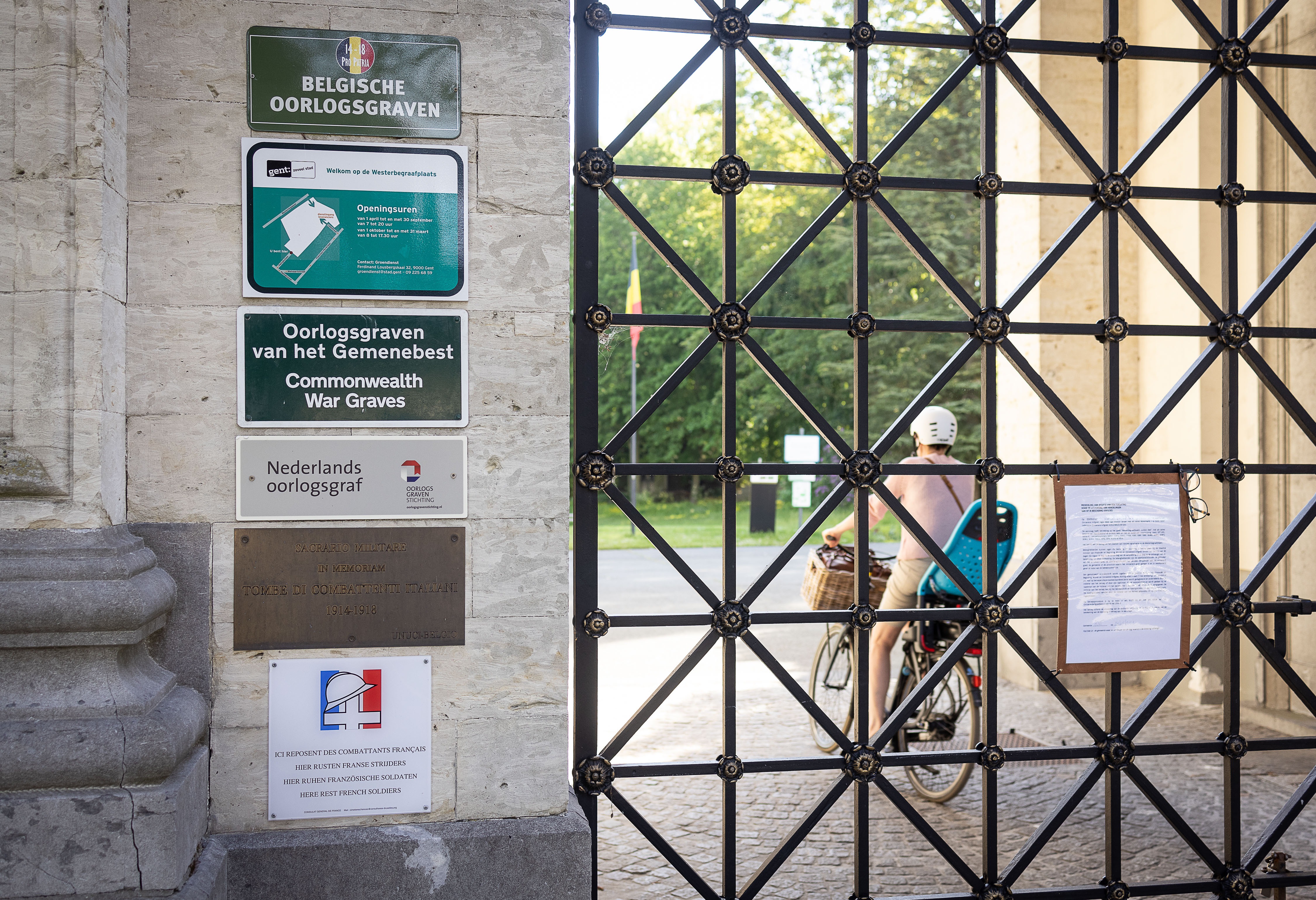 The teenage victim, from Gavere, went to meet a friend in the Westerbegraafplaats cemetery in Ghent on May 15.

But four other people lay in wait and allegedly gang-raped her before sharing photos and videos online.

A vigil is being held this evening which is being attended by the Belgian Prime Minister Alexander De Croo, reports Het Laatste Nieuws.

The alleged perpetrators took pictures and videos of themselves while raping the victim and posted them on social media, 7sur7 reported.

Her father told Flemish newspaper Het Nieuwsblad: "The images were the last straw for her… her entire world collapsed.”

Her family were later told about the gang-rape by one of the girl's friends.

Two of the minors are reportedly brothers.

The five alleged attackers are all believed to be from Ghent have reportedly been arrested by police for rape, indecent assault and the taking and dissemination of photographs likely to constitute an attack on the integrity of a person.

Mayor of Gavere Denis Dierick said he knew the victim “very well' and described her death as 'pure horror' and 'an inhuman tragedy”.

Some of the suspects are believed to have already been known to police.

The prosecution have only confirmed that the five young people are suspected of 'events that occurred shortly before the victim's death'.

A prosecutors' spokesperson added: “Three minors were placed in a closed institution by the juvenile judge in Ghent and two adults (both 18 years old) were arrested by the investigating judge in Ghent for offences that would have occurred shortly before the death of the victim.

“The council chamber in Ghent decided today that the detention of the two adults will be extended by one month.” 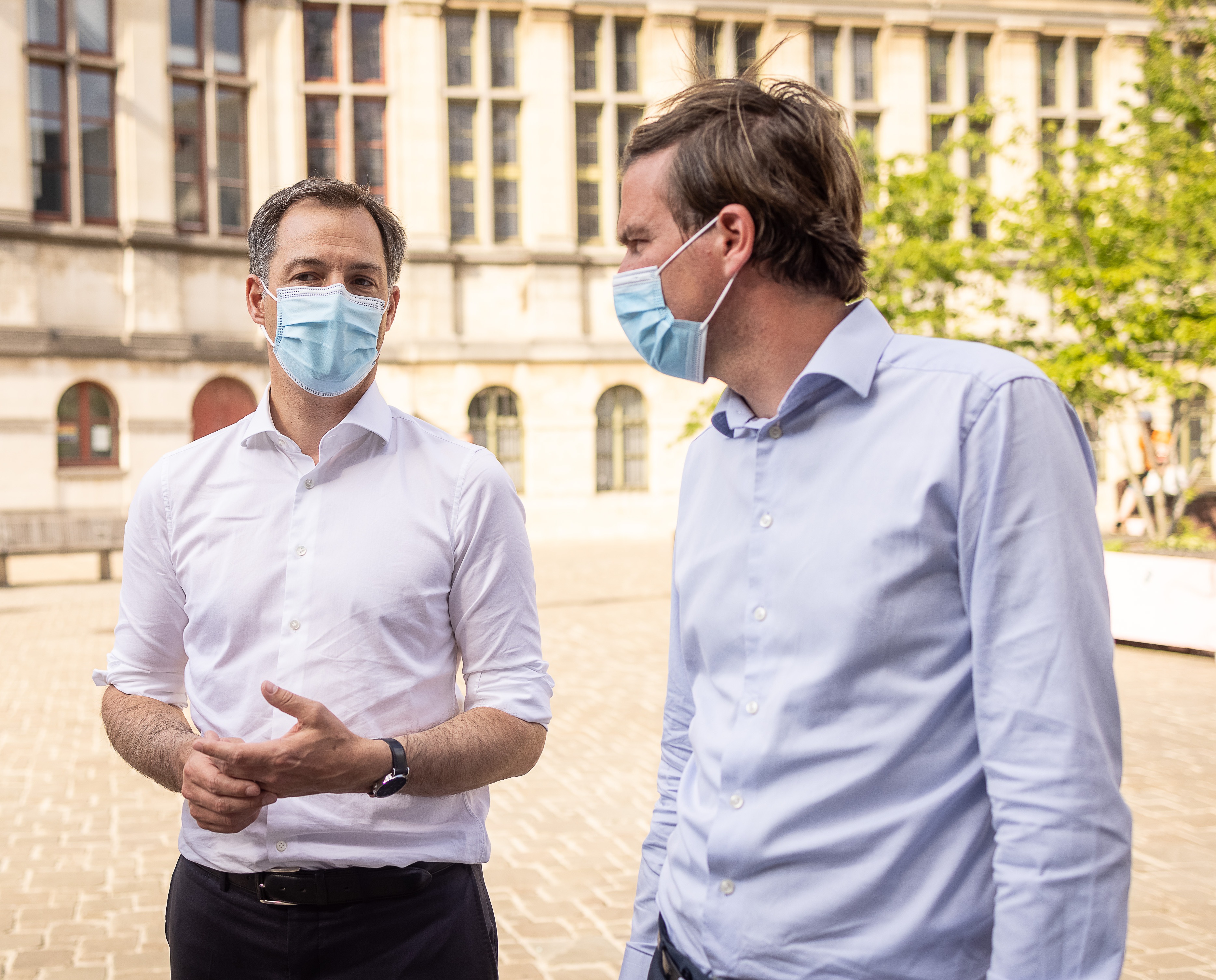 HOW YOU CAN GET HELP:

Women’s Aid has this advice for victims and their families:

SupportLine is open Tuesday, Wednesday and Thursday from 6pm to 8pm on 01708 765200. The charity’s email support ­service is open weekdays and weekends during the crisis – [email protected]

The two young people aged 18 and 19 will today appear in court, which will consider if there was an aggravating circumstance that led to the victim's death.

Justice Minister Vincent van Quikernborn took to Twitter to promise that those responsible would be punished and called on victims of sexual violence to file complaints and seek help.

Mr van Quikernborn added: “Hateful, there are no words to describe it. My thoughts are with the family and friends.

“Suspects have been arrested and the investigation is ongoing. Justice must be concerned about justice.”

If you are affected by any of the issues raised in this article, please call the Samaritans for free on 116123.