A SEVEN-YEAR-OLD girl is thought to have become the youngest person in the United States to have been diagnosed with coronavirus.

The girl, from the Bronx, is experiencing mild symptoms and has no preexisting conditions, New York Mayor Bill de Blasio said today, adding that more than 2,000 people are now in voluntary quarantine in the city. 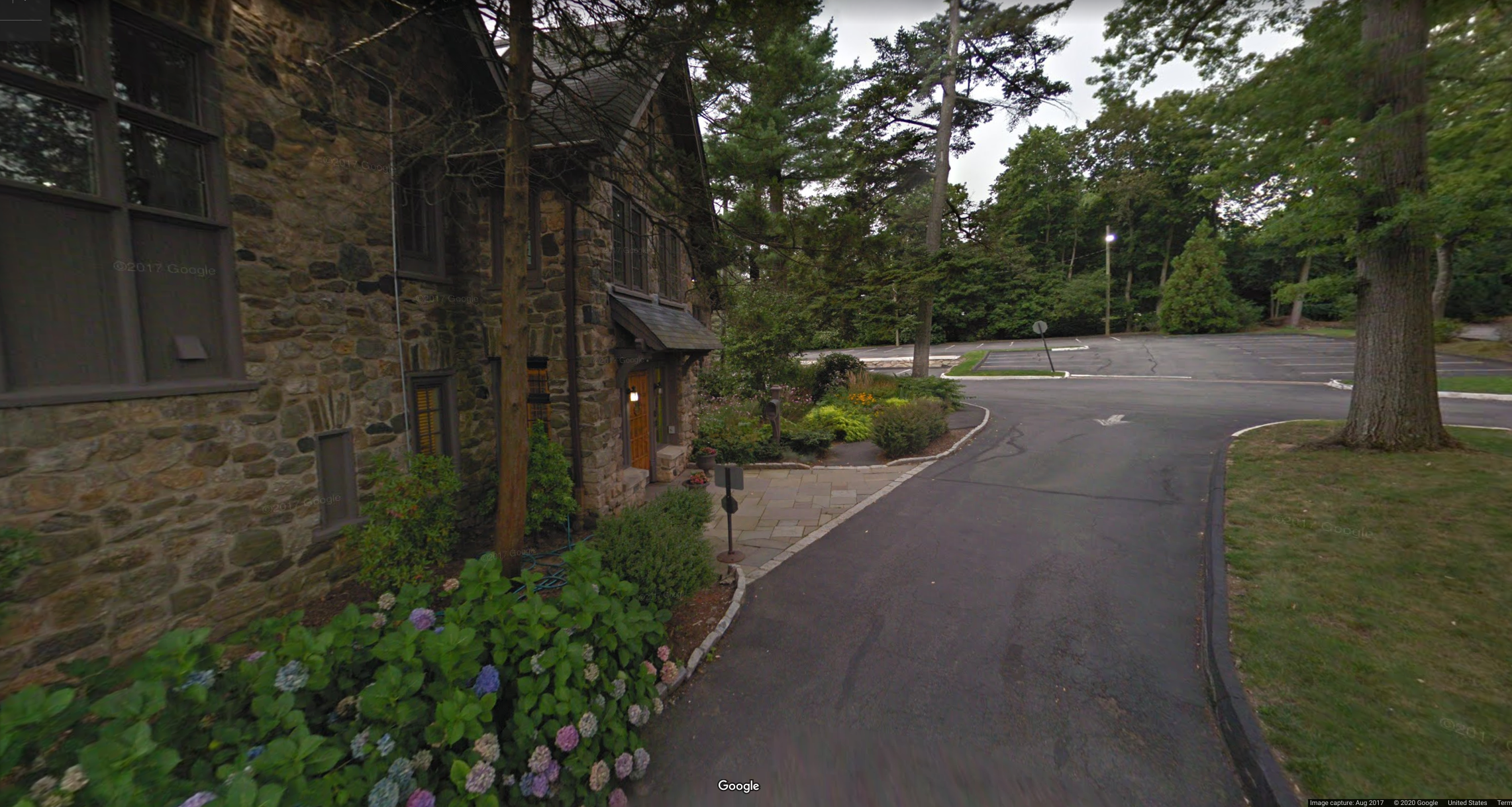 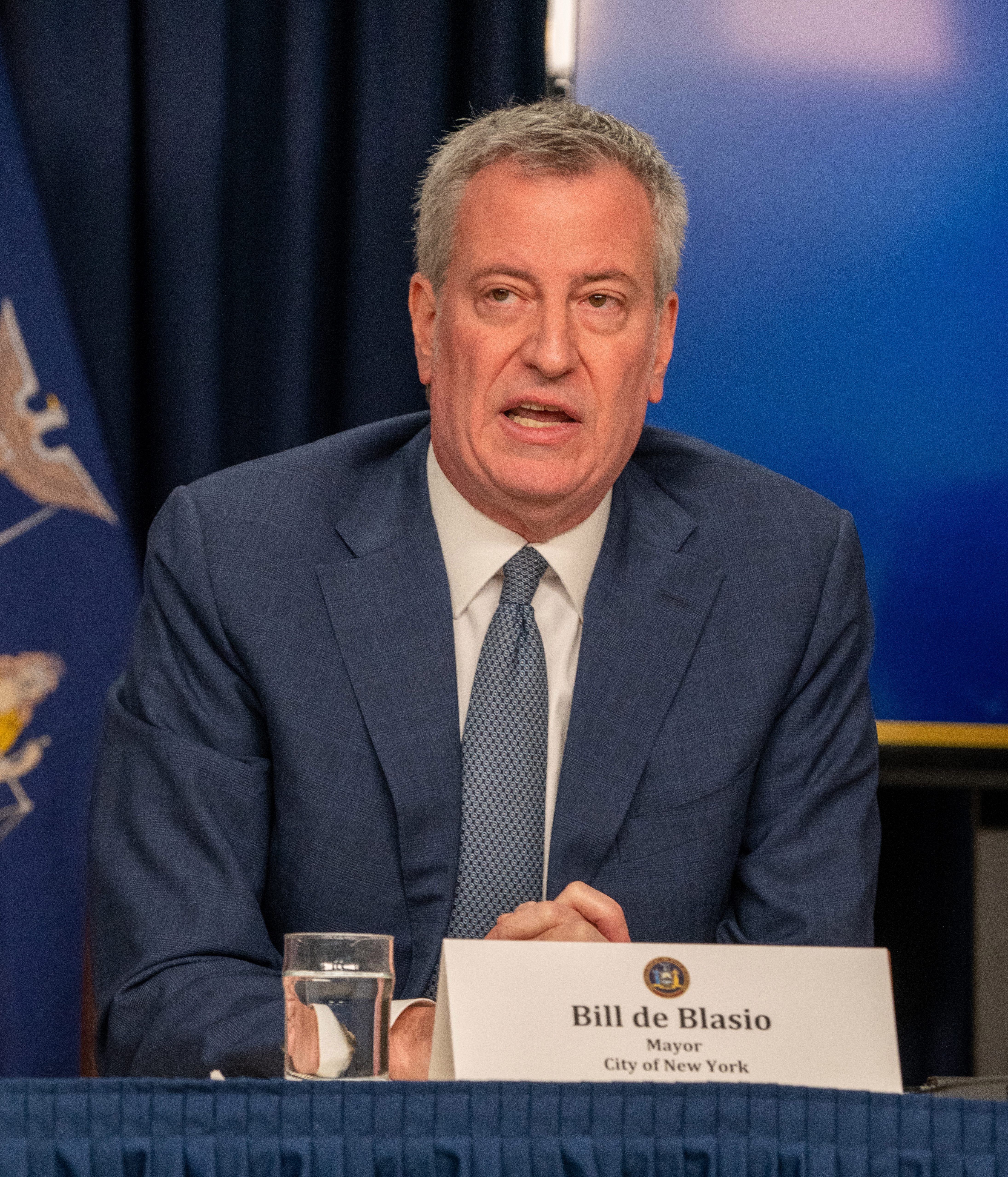 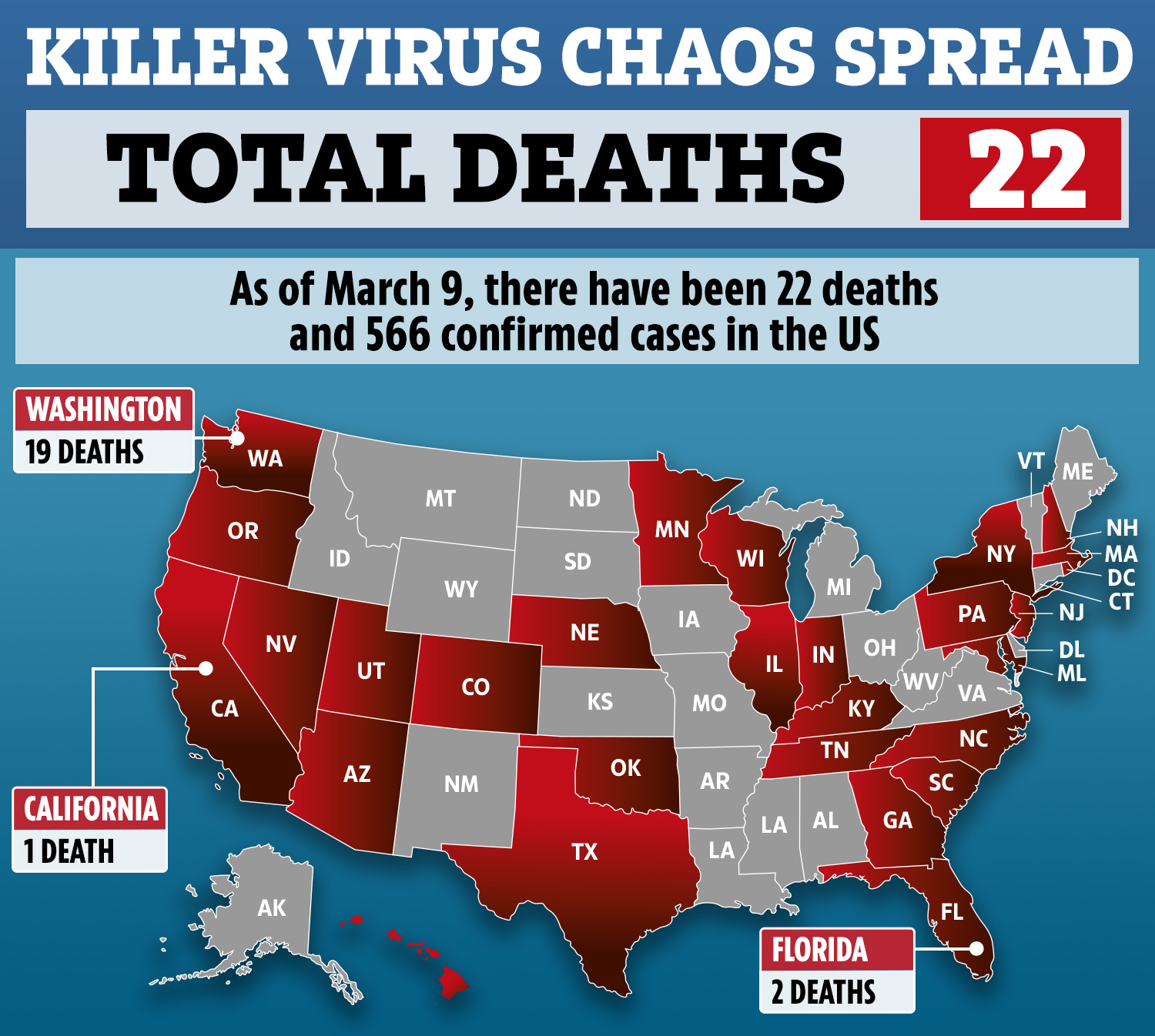 The girl, a student at the Westchester Torah Academy in White Plains, is among 605 people to have been diagnosed with the coronavirus in the US since the first case was confirmed in late January.

She is reported to have self-isolated at home, where her parents and two sisters have all tested negative, and to be doing well.

The girl's school was shut last week after at least three students who had had contact with a New York attorney carrying the virus later tested positive.

There are now at least 142 confirmed cases of the virus across New York state, 20 of them in New York City.

On Saturday, state governor Andrew Cuomo declared a state of emergency to quicken the buying of supplies and hiring of additional health workers in response to the outbreak.

Speaking at a press conference today, de Blasio said that people should now try to isolate themselves and, where possible, work from home.

He added that the rate at which people are being tested was "increasingly rapidly" and that, as well as the positive results, 205 people have tested negative for the virus.

De Blasio also said that, at present, roughly one in every ten tests conducted is coming back positive.

Globally, more than 113,000 cases of the coronavirus have now been diagnosed and almost 4,000 deaths confirmed.

The government of Italy, among the countries worst hit by the epidemic, today took the unprecedented step of putting the entire country into lockdown. 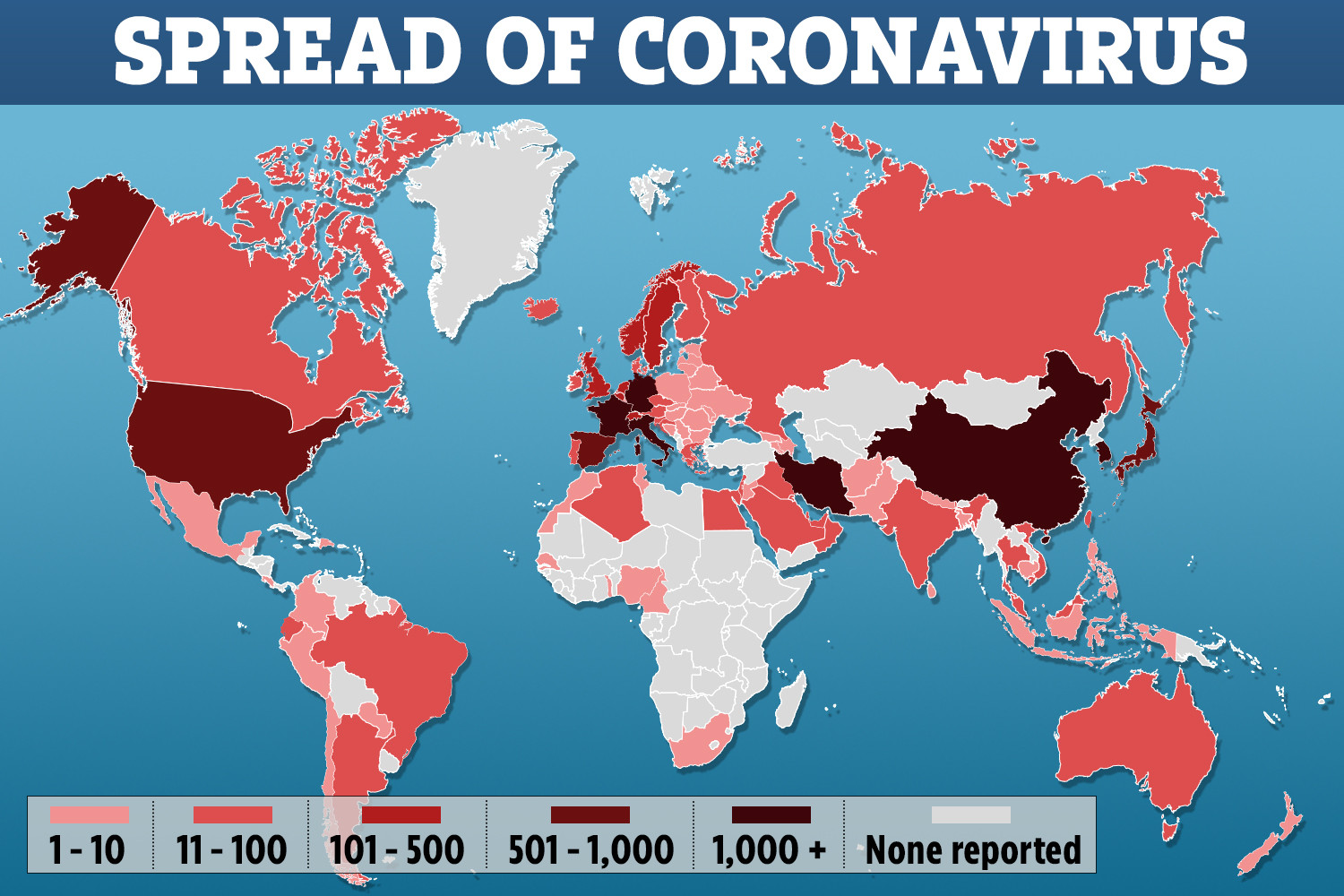 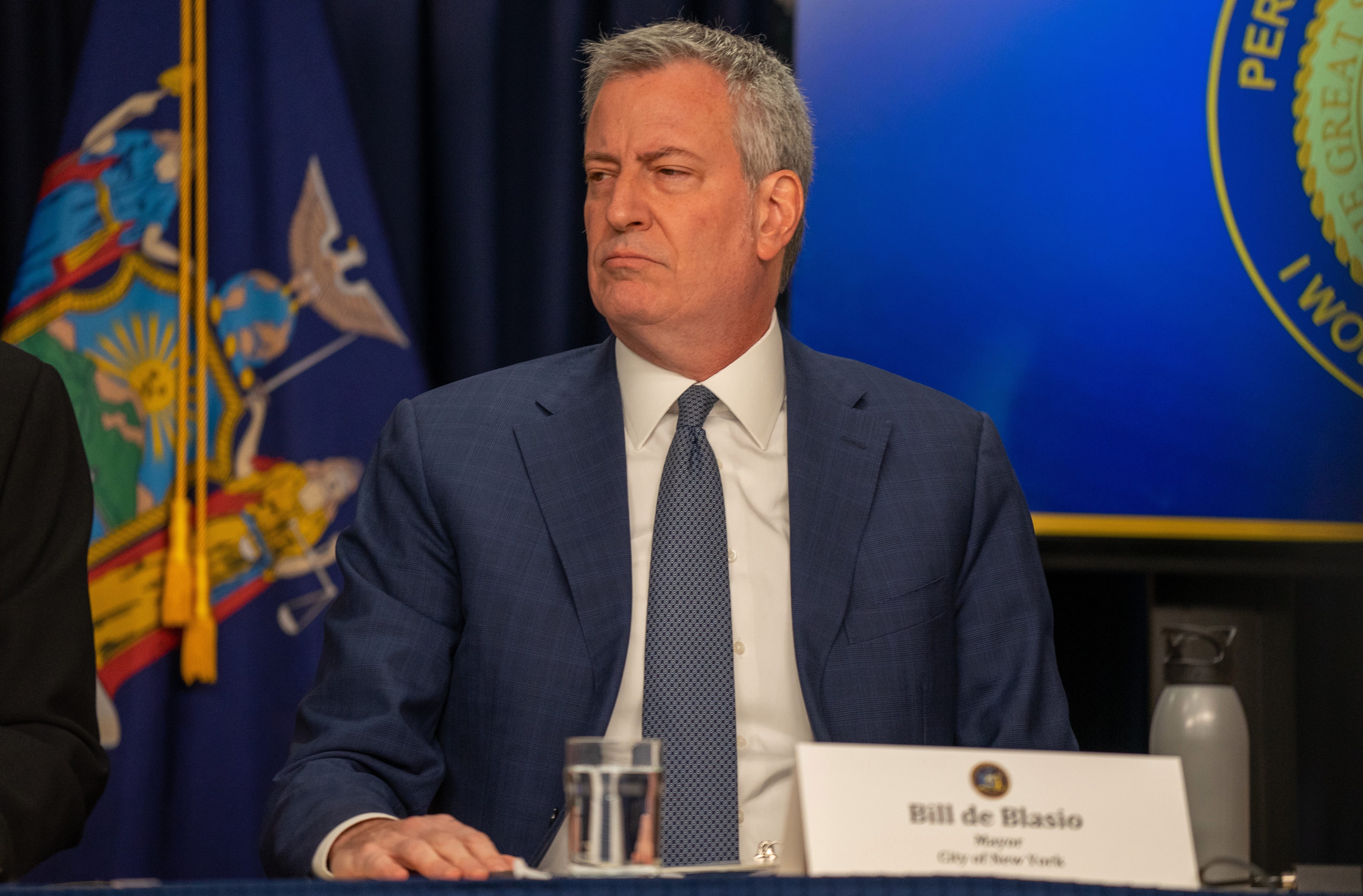