A DECORATED special forces soldier known as 'Captain America' has tragically committed suicide in front of his wife. 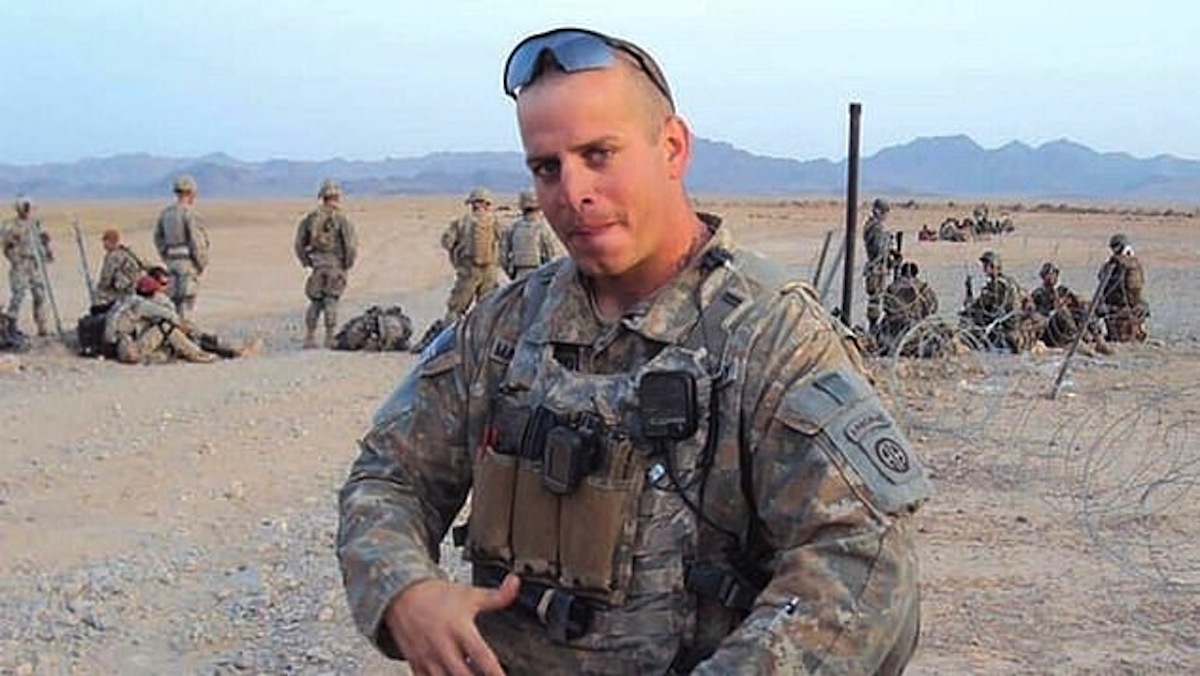 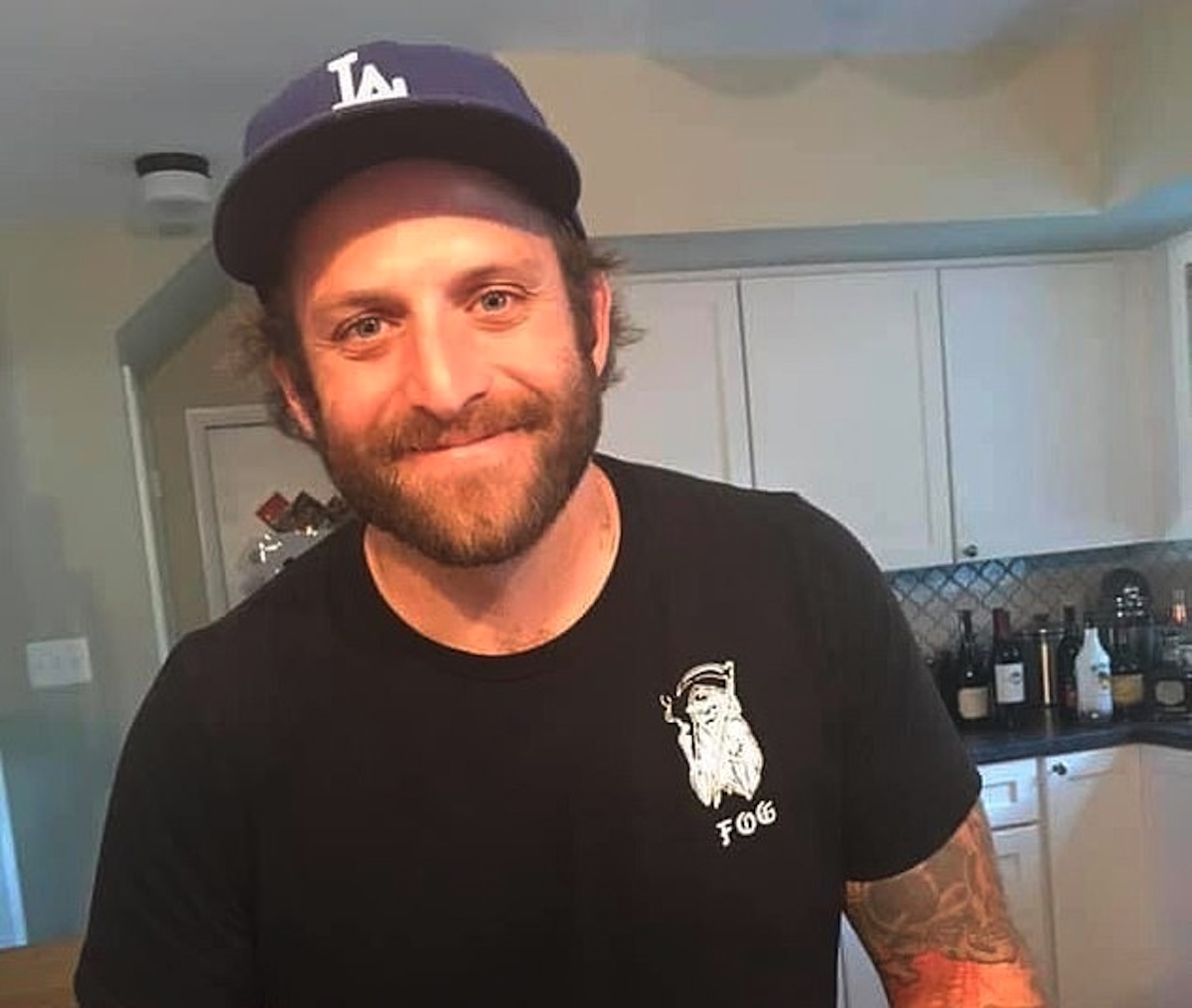 His suicide was the 30th from the 2nd Battalion,508th parachute infantry regiment – which had the highest casualty rates of any US unit in Aghanistan.

The warrior's friends have since revealed he never fully recovered from his tour with them in the deadly Arghandab Valley in 2009.

At the time the battle-scarred region was considered the most dangerous place on earth.

"That deployment was like being in the ring with Mike Tyson for a year," the battalion's former Command Sgt Major Bert Puckett said.

Master sergeant Marckesano was revered by his fellow soldiers and known to all as 'Captain America.' 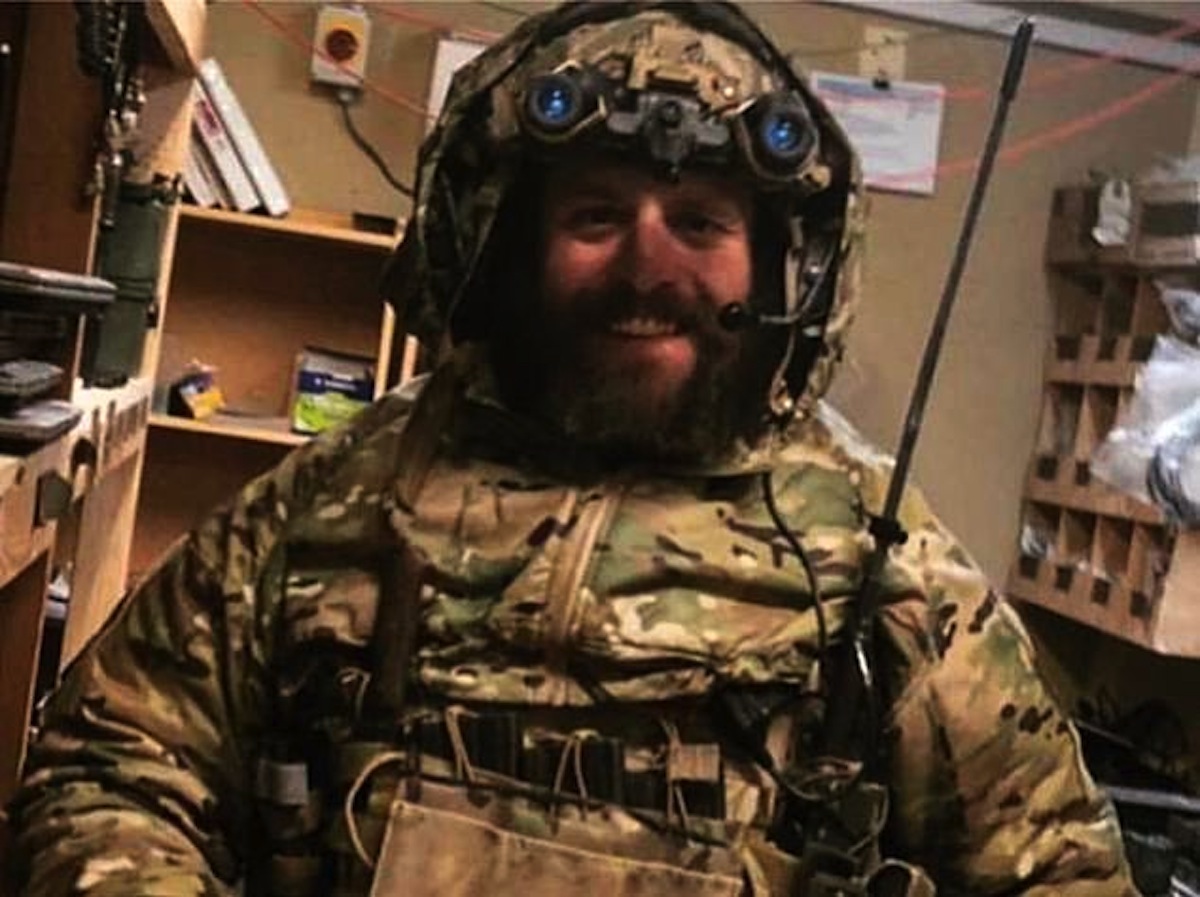 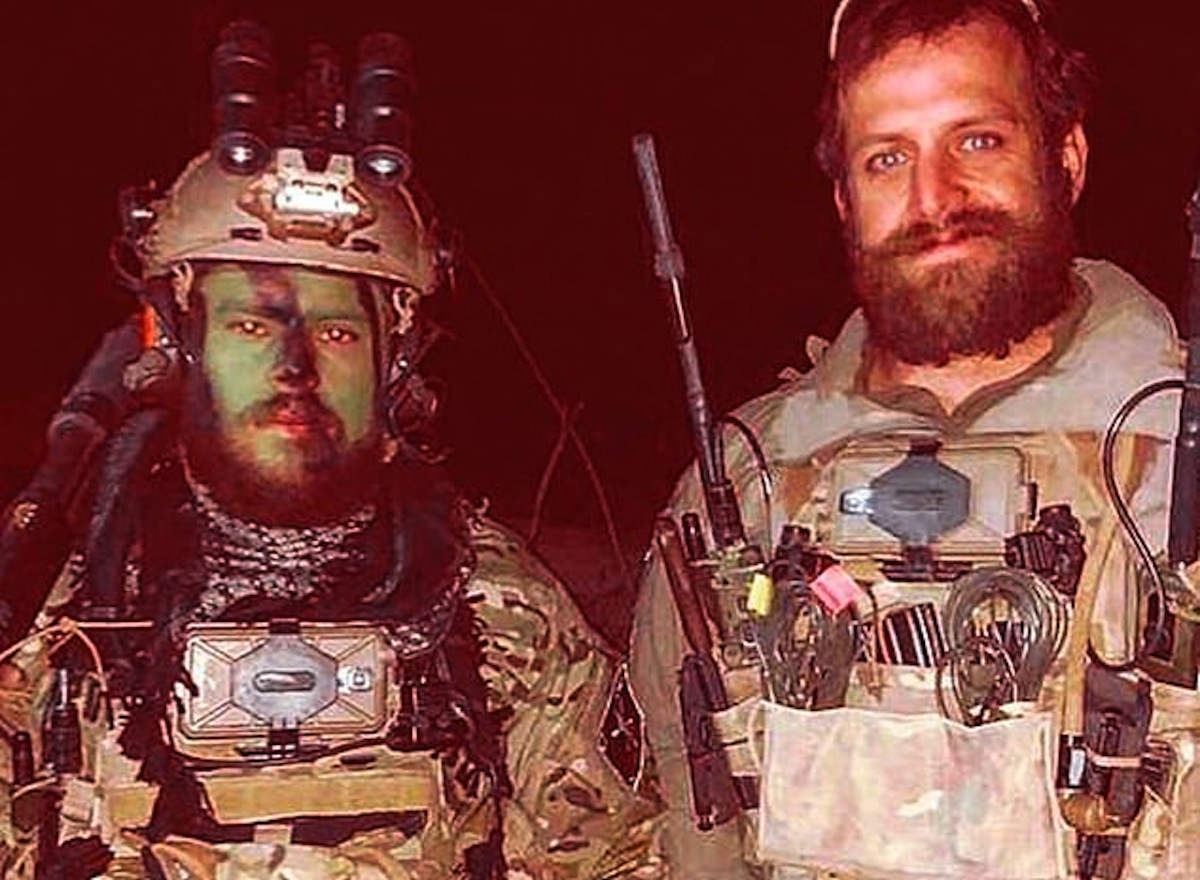 He earned a Silver Star for bravery and recently started working for the Pentagon.

Last Monday, after having dinner with his former commander, he returned to his home in Alexandria, Virginia, and took his own life.

It is not yet clear how he killed himself.

He was still on active duty and leaves behind three small children, reports the New York Post.

In the days before he died, he sent this message to fellow soldiers: “Text me, I told you before my door is open . . . my phone is at hand.

"We did things that people make movies about and in some cases, writers and producers wouldn’t even try to write our story. 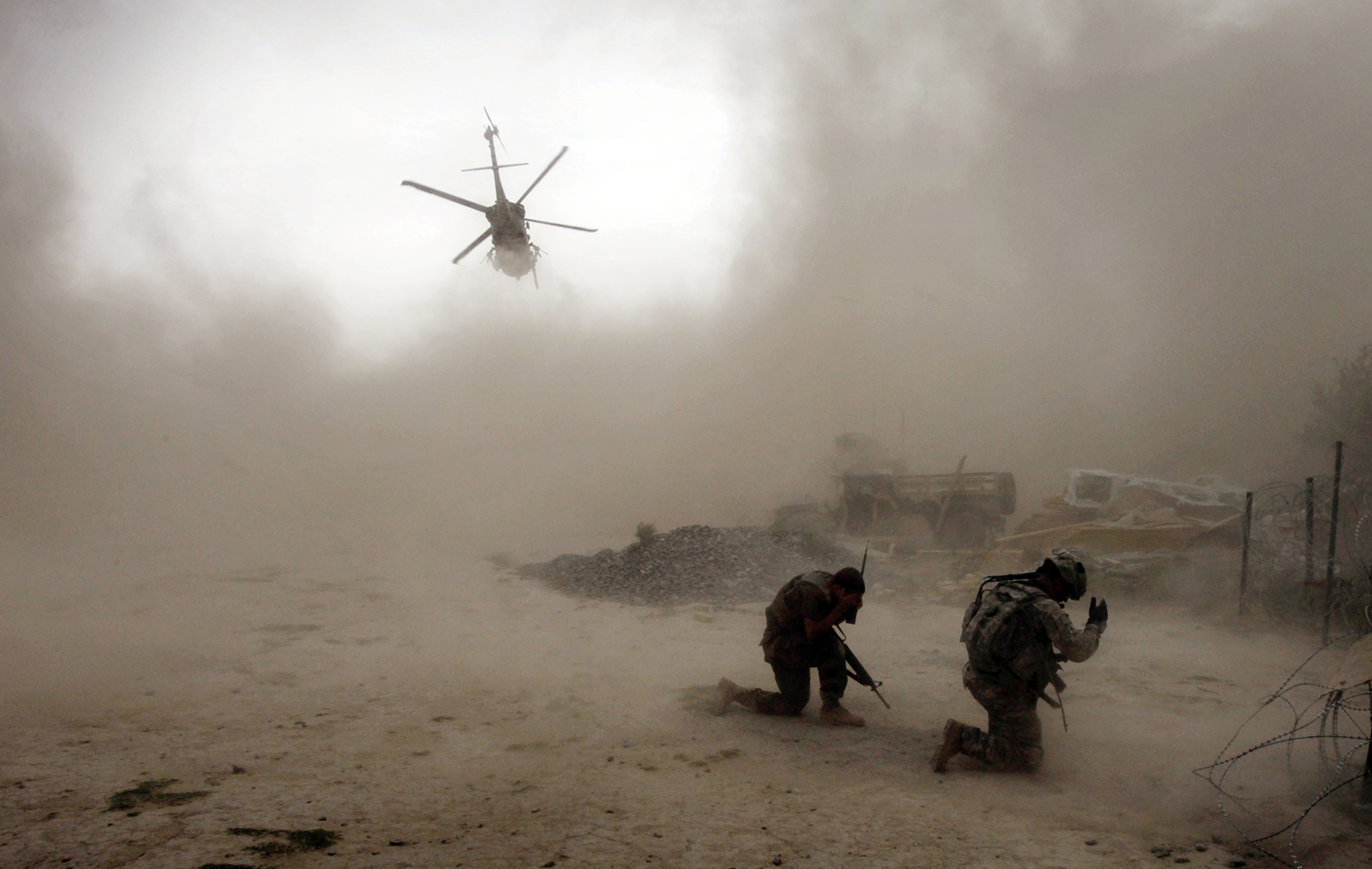 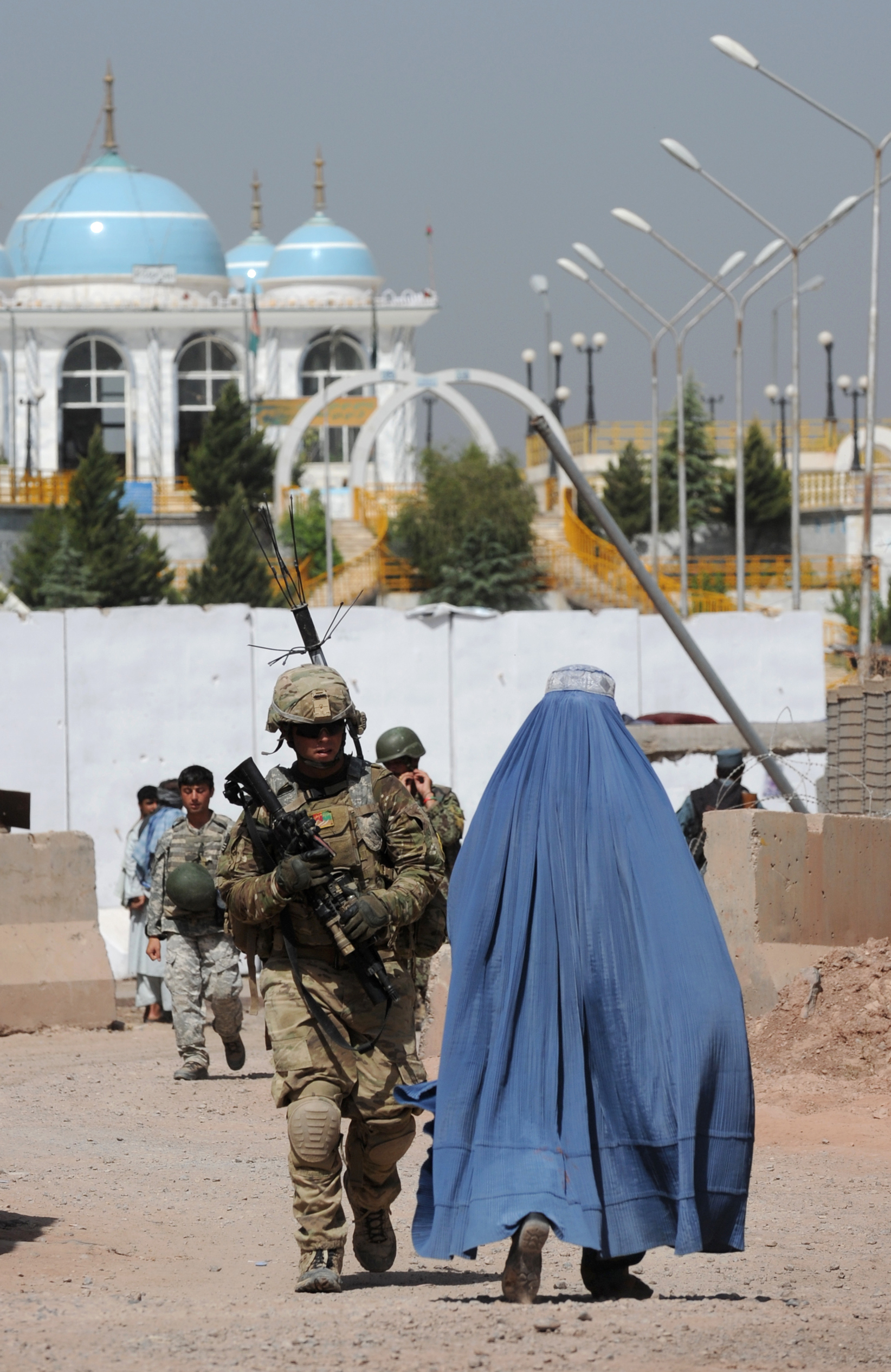 Records show 2009 was America's third most deadly year of the war with 310 casualties.

In December, the 508th Infantry Regiment were sent to the Arghandab Valley to support Operation Enduring Freedom.

They were taking over from the 1-17th Infantry Regiment after they encountered heavy losses in battles with the Taliban and al-Qaeda.

Around 20 combat veterans are now killing themselves every day in the country, according to military statistics.

“My administration is marshaling every resource to stop the crisis of veteran suicide and protect our nation’s most treasured heroes,” Trump said.

“They’ve been through so much, and it’s such a deep-seated problem.”

If you or someone you know is affected by any of the issues raised in this story, call the National Suicide Prevention Lifeline at 800-273-TALK (8255) or text Crisis Text Line at 741741.

Related posts:
July 12, 2020 World News Comments Off on Green Beret solider, 34, known as Captain America kills himself in front of horrified wife after six brutal Afghan tours – The Sun
Celebrity News:
Justin Hartley’s Ex-Wife Lindsay Defends Him Amid Chrishell Allegations
New Edition: Where is Johnny Gill Now?
The surprising meaning of Kamala Harris’ name
Chrishell Stause Likes Tweets Hinting That Justin Hartley Cheated
Kelly Ripa's Most Recent Instagram Clap Back Is Epic
Recent Posts
This website uses cookies to improve your user experience and to provide you with advertisements that are relevant to your interests. By continuing to browse the site you are agreeing to our use of cookies.Ok