FORCES charity Help For Heroes has given up its flagship recovery centres in a multi-million pound blow to veterans.

All four sites, including iconic Tedworth House, will only help serving troops under an emergency deal with the MoD. 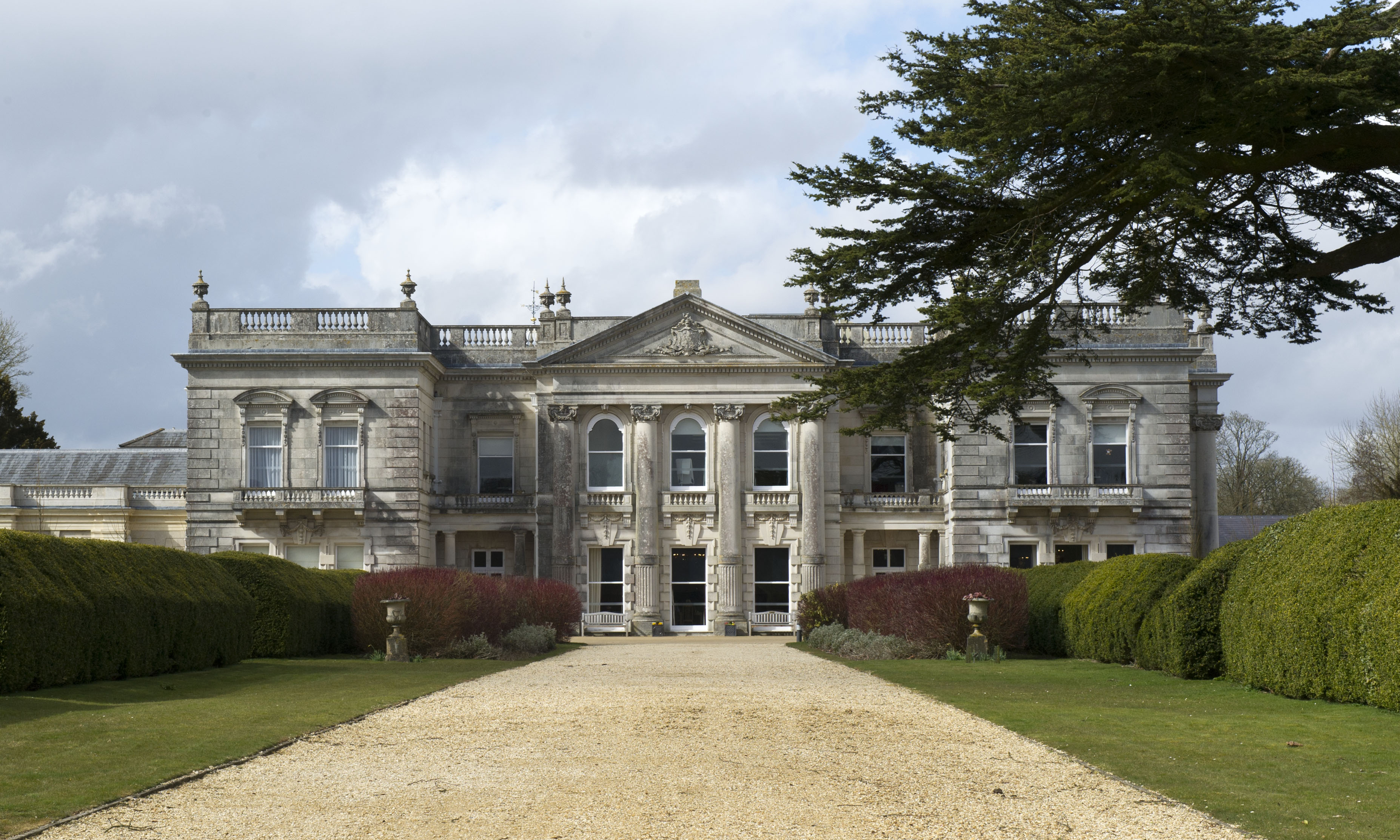 The charity vowed to give lifelong support to vets and their families.

But its income plunged by a third in the pandemic and it was forced to lay off 90 staff.

The £75 million centres in Wiltshire, Yorkshire, Devon and Essex will offer "core recovery activities for serving personnel only" according to leaked docs seen by The Sun.

Help For Heroes previously faced criticism for wasting money on the centres – including £24 million to refurbish run down Tedworth House, a stately home on Salisbury Plain, Wilts.

Sources said the MoD was now scrambling to work out how to use the sites, which it objected to being built at the time.

The rescue deal will save the charity £1million a year.

It comes after the Cabinet Office threatened to slash veterans' funding by 40 per cent.

Help For Heroes' CEO Melanie Waters said the charity would offer all the same services to veterans "in the community".

She told The Sun: “We haven’t stopped any of our services, we are just delivering them differently.

“We are still here for veterans."

The help and support is still there. It doesn’t matter what building it is done in

The charity was gifted Tedworth House on a peppercorn rent of £1 a year for a century.

She added: “At the time, when wounded servicemen and women were coming back from Iraq and Afghanistan the public wanted to do something to support them and at that time the centres were the right thing to do.”

Former Corporal Paul Collings, a Help For Heroes ambassador, said: “The help and support is still there. It doesn’t matter what building it is done in.”

A government spokesperson said vets would could get the treatment they needed in the NHS. 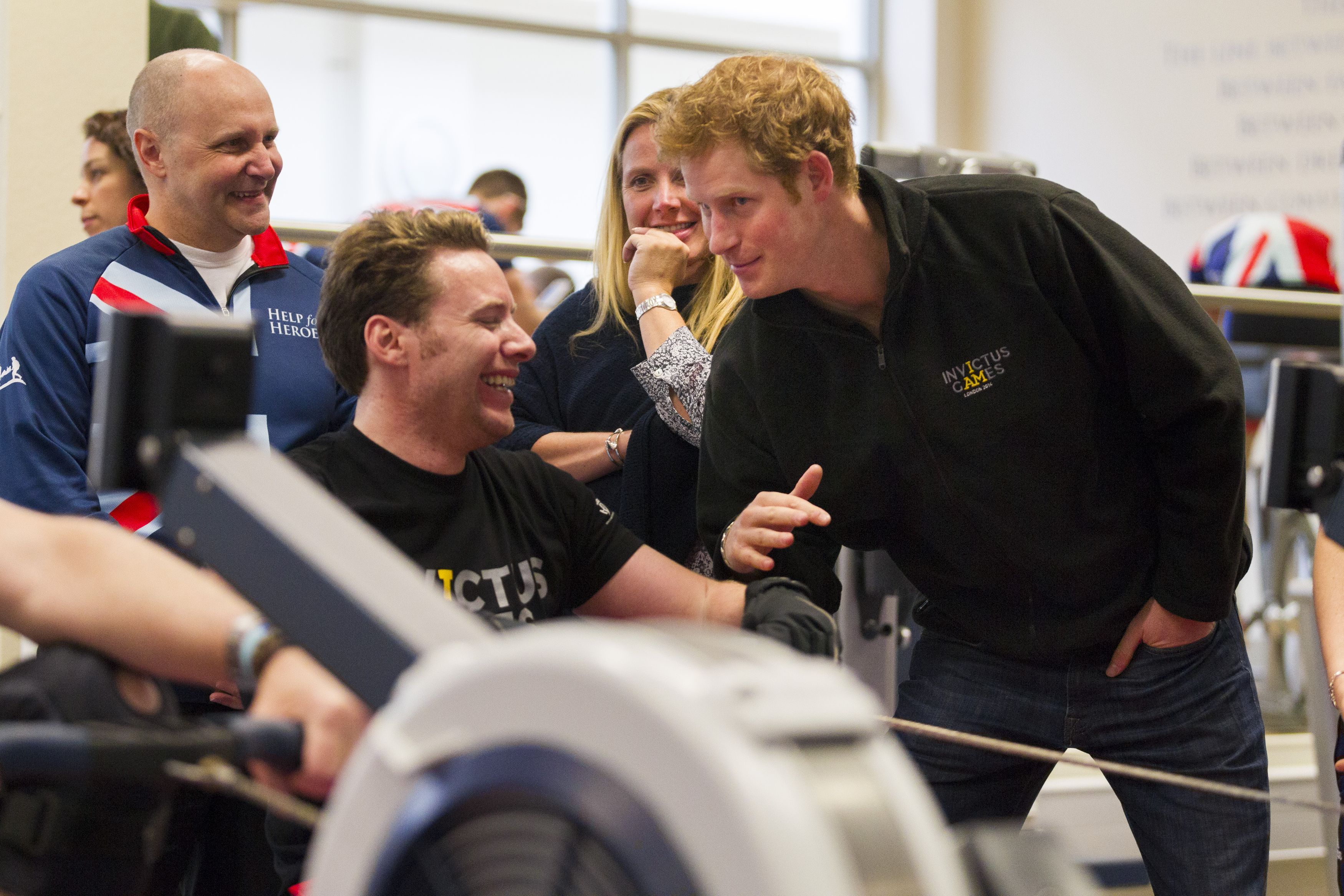 It said the MoD was still working out the "appropriate use of the personnel recovery centres".

A spokesperson said: “Both veterans and serving personnel will continue to get the treatment they need, including through the NHS' dedicated service for injured veterans.

“Veterans' needs have shifted over time to providing support closer to home and online, rather than in residential facilities."