A HERO mum managed to fight off a knife-wielding paedophile who tried to steal her car with her daughter inside in an Asda car park.

Duncan Johnson screamed at Natalie Grimes and demanded her handbag and keys seconds after she put her seven-year-old daughter in her car outside the store in Liverpool. 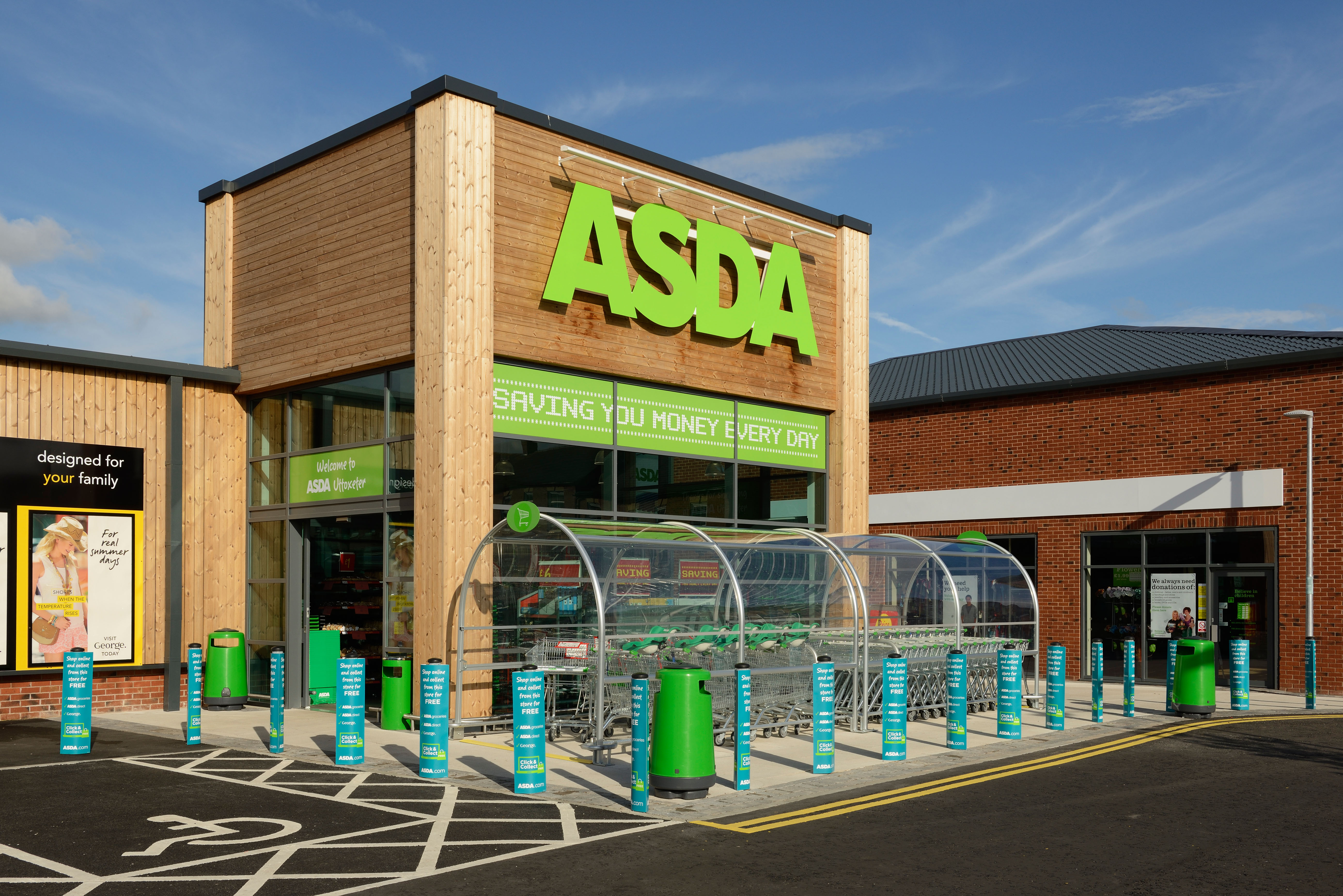 The paedophile grabbed her by the throat and held a blade above her head, telling her: “I will f***ing kill you.”

His knife slashed her coat as she raised an arm to protect herself from the crazed sex offender.

Ms Grimes refused to hand over her keys and feared he would abduct her child.

He eventually sprinted off but was chased by two brave men who wrestled him to the ground before he was arrested.

Johnson, who has 30 past convictions for 128 offences, had only been released after attacking a young girl in woodland.

He was jailed for six years following the shocking incident on March 15.

Liverpool Crown Court heard Ms Grimes was unloading her shopping when Johnson shouted: "Give me your f***ing bag and f***ing keys."

Johnson, from Kirkby, later told cops he was chased for no reason and he himself had been threatened.

The welder later admitted attempted robbery and possession of an offensive weapon.

Johnson was jailed for up to six years in 2015 for causing or inciting a girl to engage in sexual activity and causing a child to watch a sexual act.

Judge Louise Brandon said Johnson threatened to kill Ms Grimes, who said it was “the worst experience of my life”.

Jailing him for six years, she told him: "She was worried you were going to drive away with her daughter."

She added: “That little girl must have been terrified, as was her mother, who did all that she could to stop you taking that car with her child in it.

"She was incredibly brave. Her bravery is in stark contrast to your disgraceful and shocking conduct that day."