HOMEOWNERS can get more than $3,000-a-year in mortgage relief thanks to stimulus aid.

The Mortgage Stimulus Program is designed to help average US citizens as well as stimulate the economy. 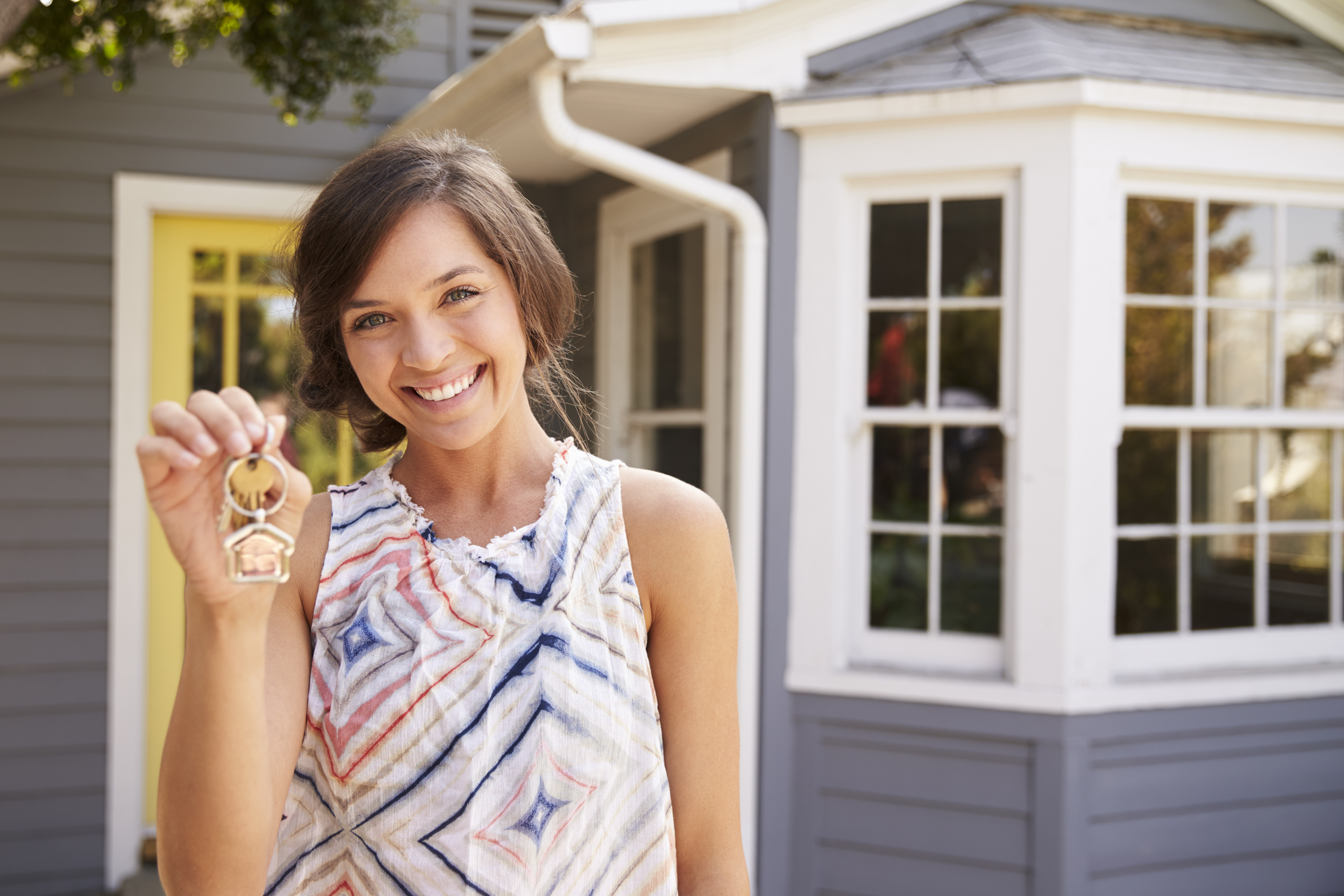 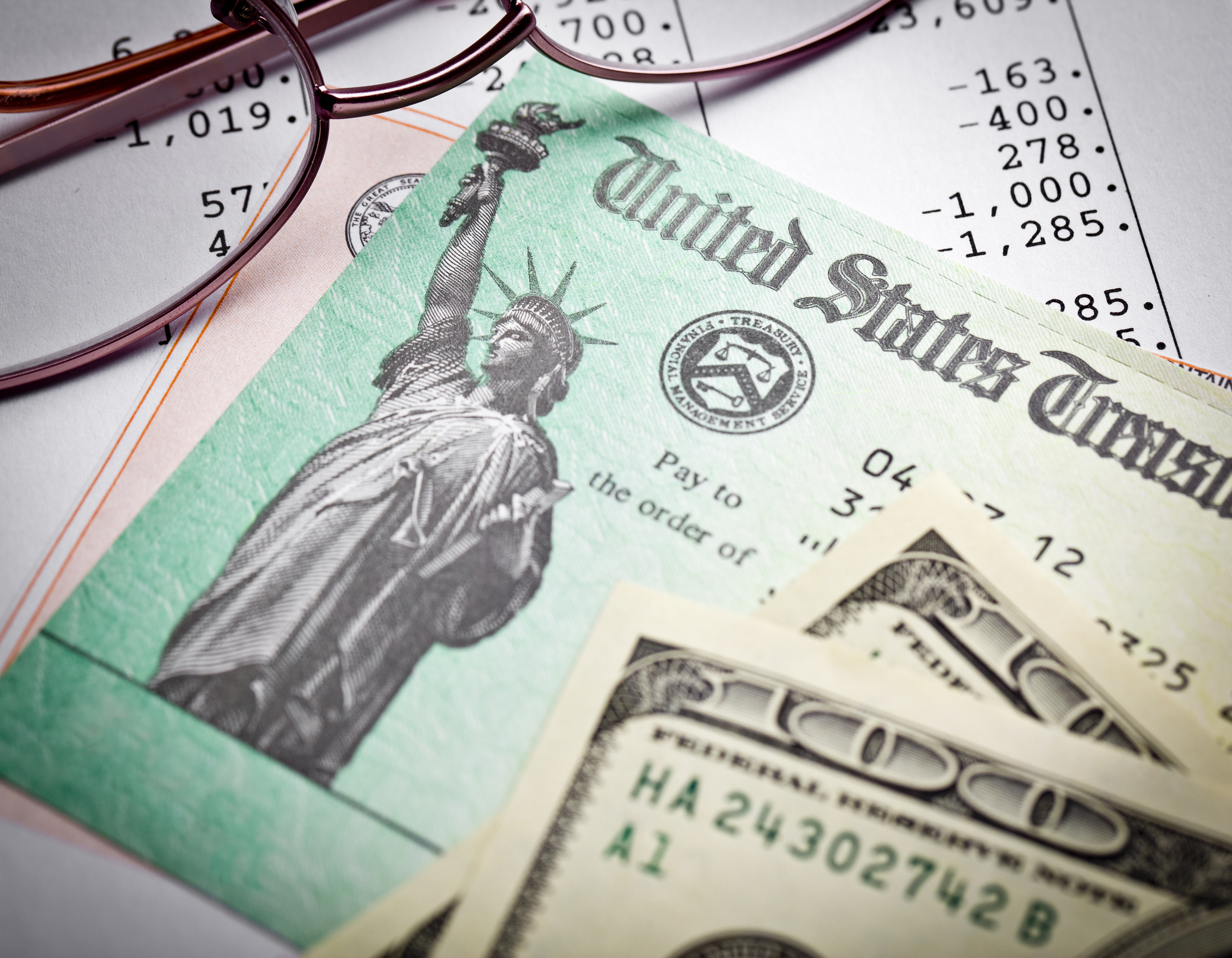 The money can go towards various expenses such as home improvements, remodels, debt or other bills.

Only single-family homes are eligible and apartments and mobile homes are excluded.

The news comes after it was revealed President Joe Biden is currently working on two stimulus proposals that could include more relief checks or cancel student loan debt.

The policy proposals currently focus on creating jobs and supporting families, but many are hopeful that additional stimulus checks and student loan forgiveness will also make the cut. 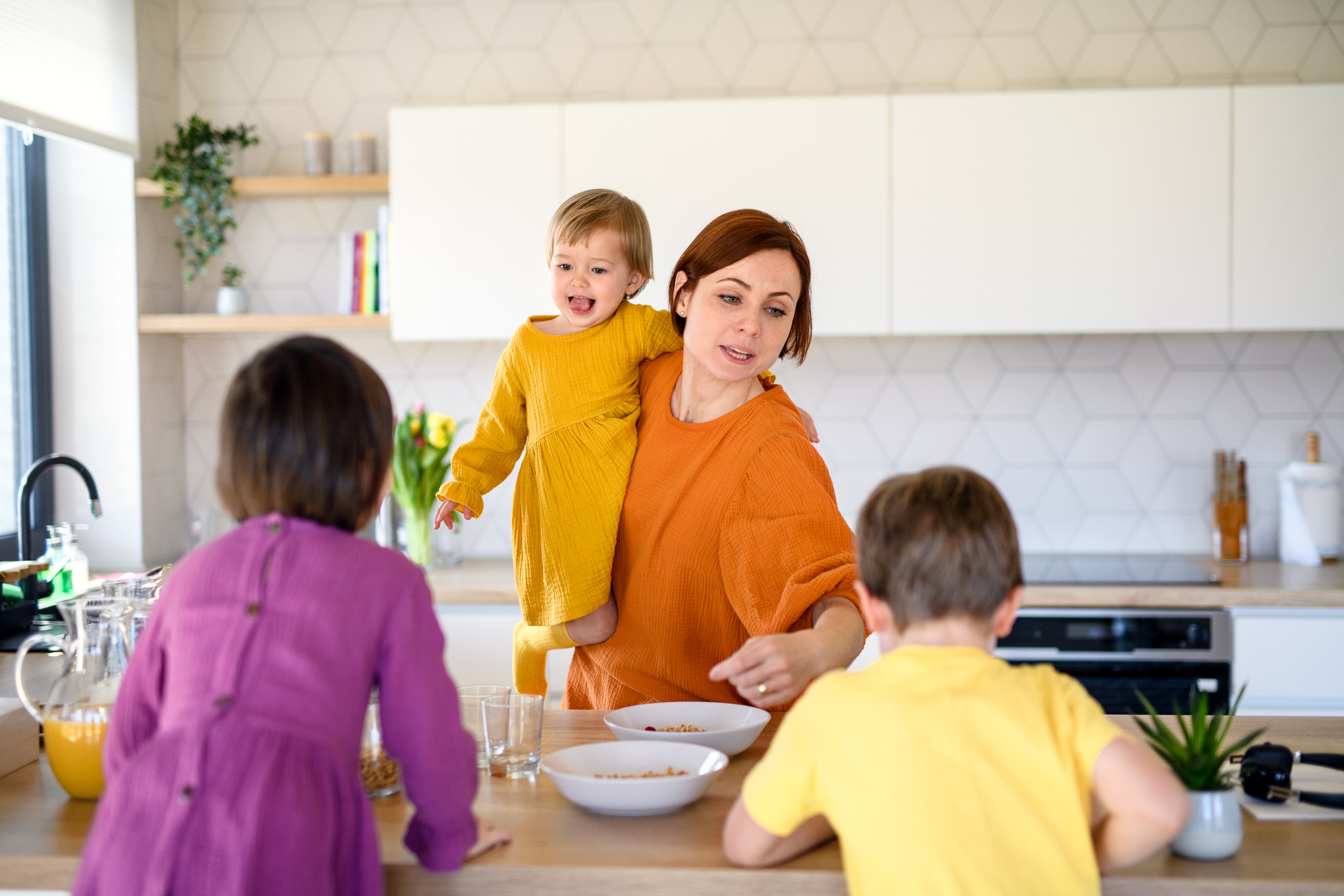 In his speech to the joint session of Congress last week, President Biden praised the impact of stimulus checks but did not comment on whether there would be more of them in the future.

"We kept our commitment — Democrats and Republicans — of sending $1,400 rescue checks to 85 percent of American households," Biden said. "For many people, it’s making all the difference in the world."

The IRS is still sending out the third round of stimulus checks, and many Democrats are pushing for more checks in the future.

Biden's American Jobs Plan would inject $2 trillion into the US economy to create infrastructure jobs. There are no plans yet for it to include stimulus checks.

The American Family Plan, also in progress, would set aside $1 trillion for education, affordable child care and paid family and medical leave.

Some are keeping an eye on this plan to see if a fourth stimulus check is eventually included.

It has also been revealed people who were on unemployment in 2020 may be able to get a tax break this year.

If you received unemployment insurance benefits in the US in 2020 and paid taxes on the benefits, you may be eligible for an additional refund from the IRS.

The American Rescue Plan Act included a $10,200 tax exemption that gives people who paid on those benefits a tax break on the unemployment benefits they received, at least for federal taxes.

The IRS is set to refund money to people who filed their tax returns before the unemployment tax break changes in the Plan regarding the exempt UI taxes went into effect.

If you are owed money thanks to this tax exemption and due to having already completed your tax return, the IRS will send you the money automatically.

You do not need to file an amended return in order to get this potential refund.

However, it’s not totally clear when the checks will arrive. They will likely begin to go out after May 17, when taxes are due in the US, and possibly go out through the summer.

"This new clarification from the IRS is good news for the millions of taxpayers impacted, but may still be confusing," Mark Steber, chief tax officer for Jackson Hewitt, told CNET.

"Some taxpayers may have questions as to the timing of any payment and whether it will come in a check or other form. The IRS is still providing clarification on these and other questions related to the just-announced program.”

It should be noted, however, that this tax exemption doesn’t apply to state taxes in every state. 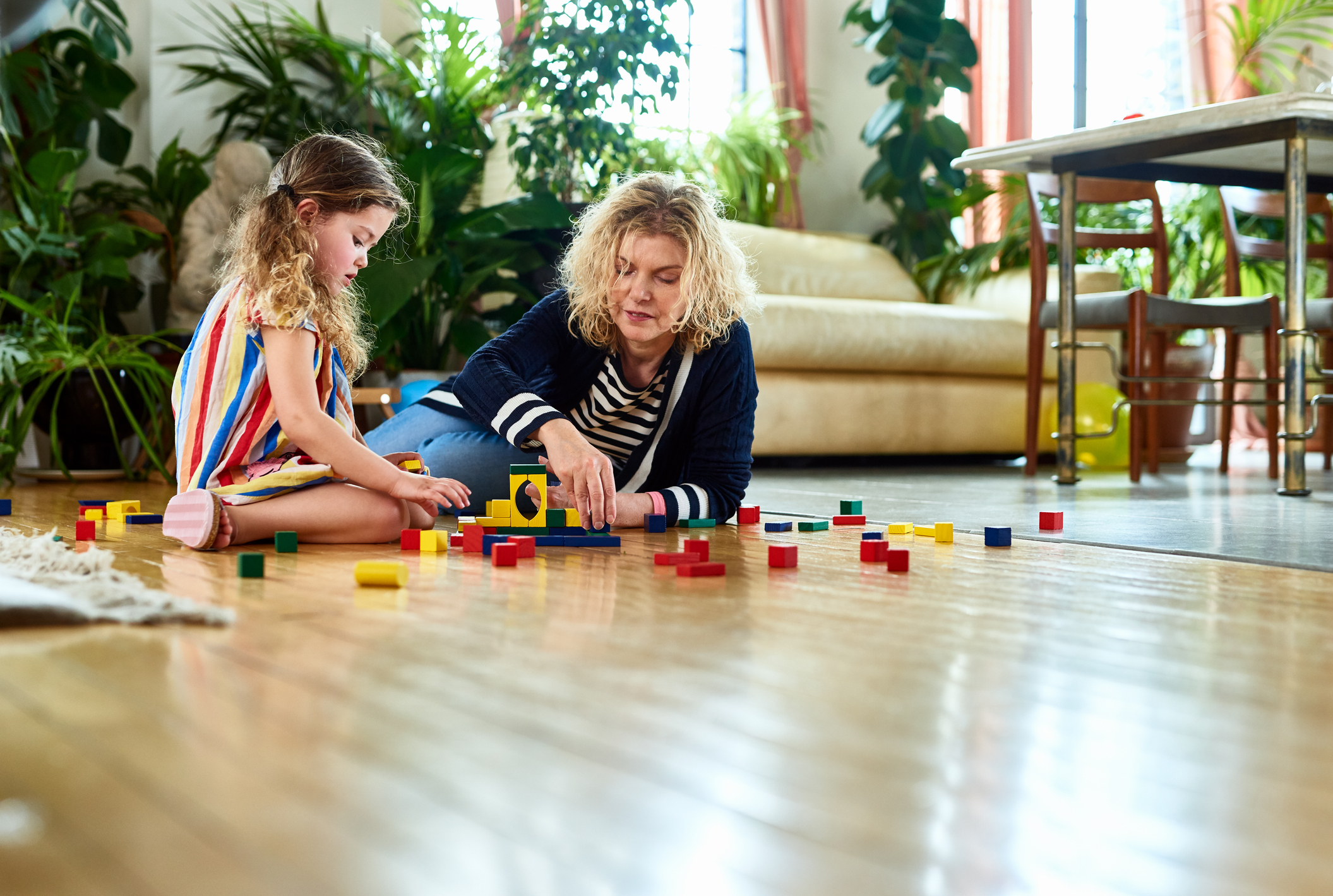 Related posts:
May 4, 2021 World News Comments Off on Homeowners can get more than $3,000-a-year in mortgage relief thanks to stimulus aid
Celebrity News:
Monty Don shares Gardeners’ World filming struggle with video of his unhappy dogs
Caitlyn Jenner Claims Her Kids Were ‘Scared’ For Her When She Revealed Her Bid For California Governor
The young mum-to-be treated like a criminal for having a dying foetus
Ivanka Trump Hits Her Son, 5, In The Face With A Surfboard During Private Mother’s Day Lesson — Pics
Michael B. Jordan Reveals His Plan For Having Kids Amid Lori Harvey Romance — Watch
Recent Posts