FACEBOOK Live has proved as a way of keeping friends and family in touch during the pandemic but a disturbing pattern of live video has emerged.

Here, we take a look at the horror cases and how CEO Mark Zuckerberg has responded to the deeply disturbing trend. 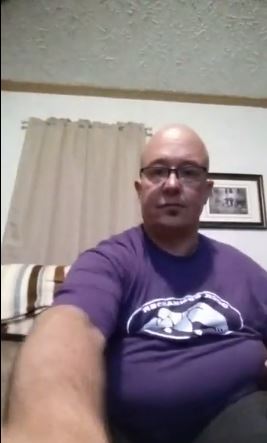 The live video streaming feature became publicly available in January 2016, around four months after it was first set up for "VIP" users.

A three-second countdown begins before the Facebook user can begin filming live, and anyone can watch if they have selected the audience as public and not just for connected friends.

Facebook Live broadcasts can last up to four hours. 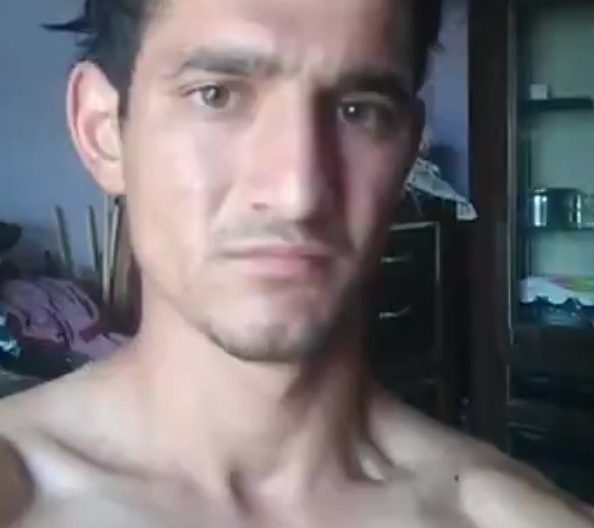 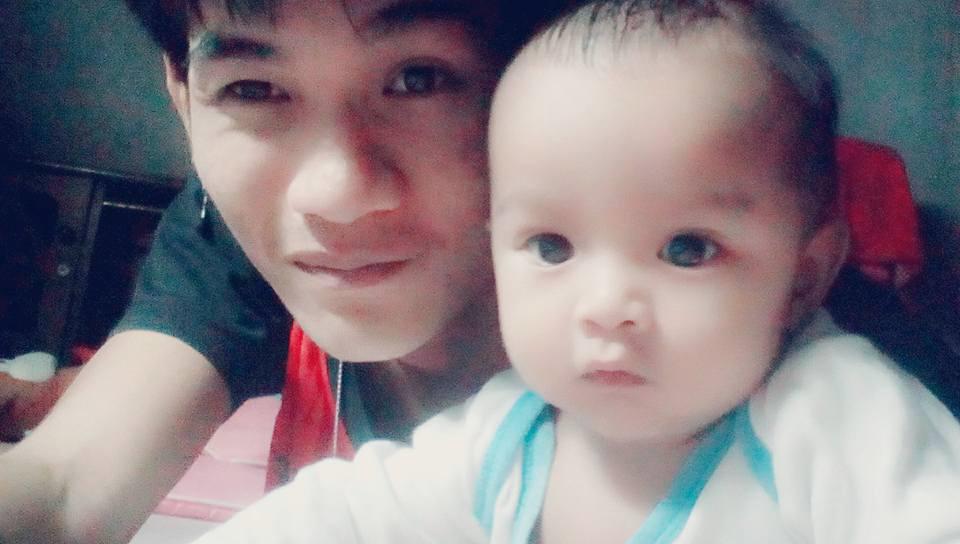 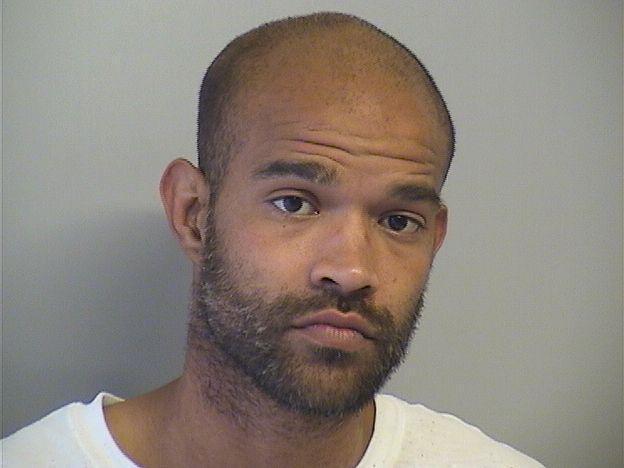 Other tragedies have been caught on the live streaming platform, including: 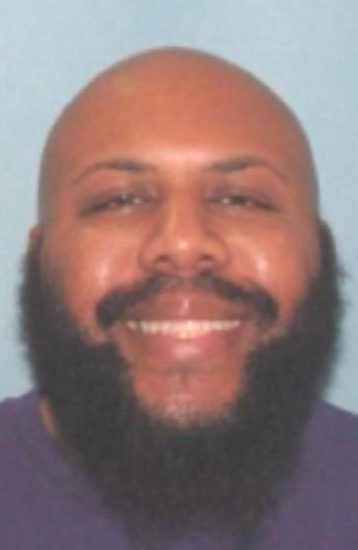 What happened in the Steve Stephens case?

The maniac filmed himself murdering innocent Robert Godwin, 74, on Easter Sunday in Cleveland, Ohio, and uploaded the sick clip to the social network

The children’s mental health worker is believed to have “snapped” after the breakdown of his three-year relationship with his girlfriend, Joy Lane.

Stephens, 37, shot himself dead while on the run as police closed in on him at a McDonald's in Pennsylvania around 100 miles from the murder scene.

In 2018 Facebook has announced that it would be hiring 3,000 more staff to police content being shared on the online platform.

Mark Zuckerberg took to his own Facebook page, writing that he wanted to respond quickly to reports.

The reviewers will specifically be looking at content including hate speech and child exploitation.

Traditionally, Facebook has given users multiple chances to reform their behaviour before banning them.

But the firm has now pledged to immediately ban users from its Facebook Live feature if they break the rules.

"We will now apply a 'one strike' policy to Live in connection with a broader range of offences," said Guy Rosen, VP of Integrity at Facebook.

Rosen continued: "From now on, anyone who violates our most serious policies will be restricted from using Live for set periods of time – for example 30 days – starting on their first offence.

"For instance, someone who shares a link to a statement from a terrorist group with no context will now be immediately blocked from using Live for a set period of time."

Related posts:
May 29, 2021 World News Comments Off on How Facebook Live murder and suicide videos are spreading online and what you should do if you spot inappropriate content
Celebrity News:
David Ellefson’s Bass Tracks Being Removed From New Megadeth Album
Dan Osborne ‘put off and jealous’ as male admirers go wild over Jacqueline Jossa
Lorraine Kelly sends heartfelt message to co-star amid struggles with stage 4 bowel cancer
Duchess Kate wore jeans & a £1,795 Chloe blazer to the Natural History Museum
Mary J. Blige Reveals Why She Gets Candid About Having Suicidal Thoughts in Documentary
Recent Posts