IT’S set to be another scorcher today with temperatures set to hit around 36C in parts.

While the mercury is expected to soar today thunderstorms are also predicted to sweep across the country from around 4pm later today. 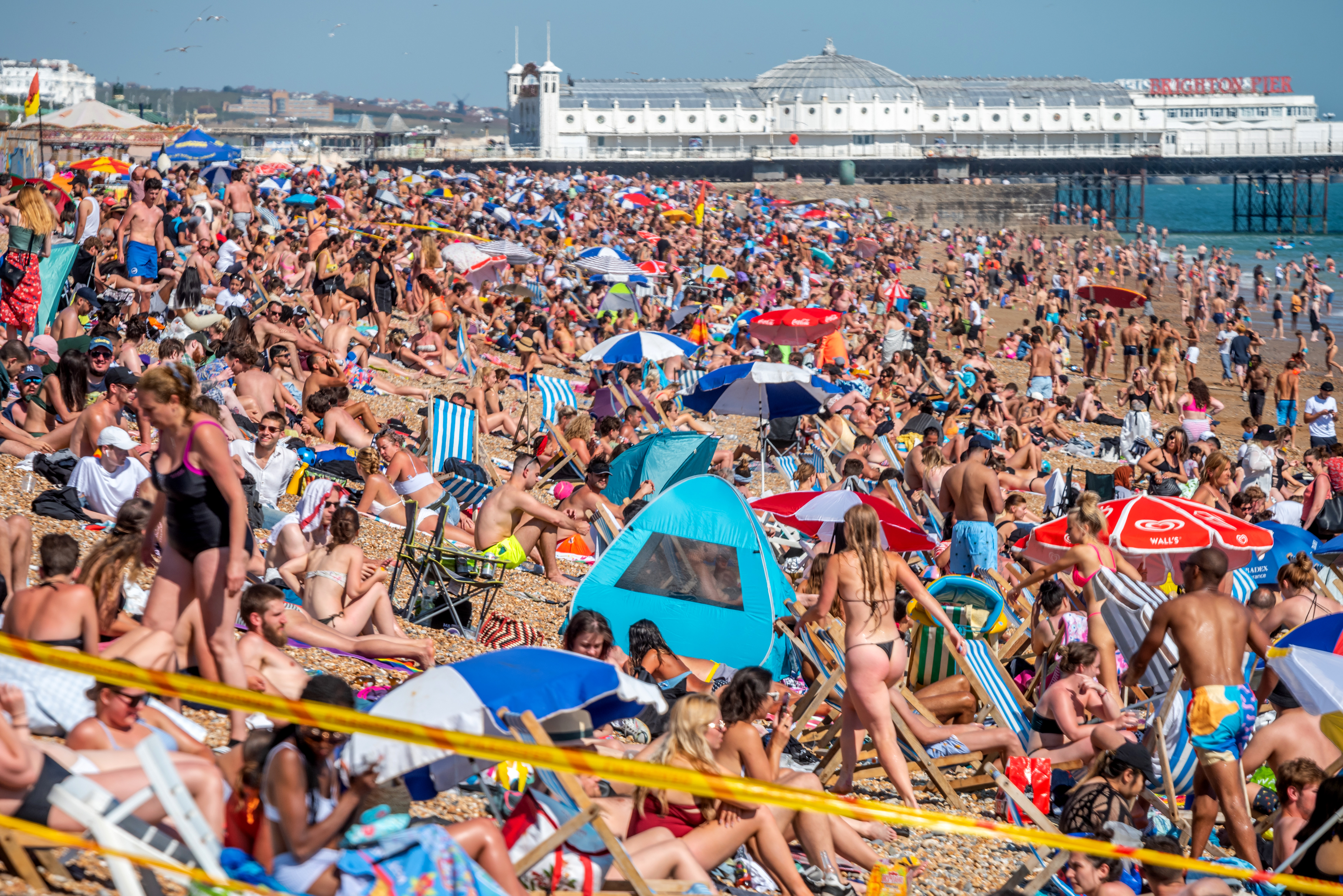 How hot is it in the UK today?

And temperatures are tipped to rocket towards 34C today as the country continues to bask in a summer heatwave.

Thursday could set a new record above the hottest June day ever when temperatures hit 35.6C in 1976.

It would also beat last year's hottest June day when highs of around 34C were recorded at Heathrow, West London, on June 29.

The hottest day of the year so far was 28.9C in May, but today's temperatures are due to soar past that.

What is the UK’s weather forecast?

Met Office forecaster Luke Miall said: "Thursday will probably be the hottest day in the region of 33 or 34 degrees".

The hot spell has sparked concerns about wildfires and the wellbeing of elderly residents cooped up indoors during the UK's coronavirus lockdown.

It comes as the Met Office raised its heat alert level to three and as health authorities have urged sun seekers to protect themselves amid the "exceptionally hot weather forecast this week".

The National Fire Chiefs Council (NFCC) has warned against starting campfires which can easily get out of control.

The NFCC said: "The weather is forecast to improve and, although we've had our fair share of rain recently, the risk of wildfires remains.

"These fires are often preventable, so if you are enjoying the countryside please be wildfire-aware and look out for our advice."

People with elderly relatives should make sure they keep cool during the lockdown, Age UK has warned.

But there could be an increased risk of storms by the end of the week.

Deputy Chief Meteorologist, Matthew Lehnert, said: "We’re also seeing an increased risk of thunderstorms towards the end of the week which is expected to bring an end to the very warm and sunny weather."

Thunderstorms are expected to sweep across the UK from 4pm, bringing heavy rain, lightning and hail.

The storms will form in the South West and South East of England, Wales, western Scotland and Northern Ireland.

A yellow weather warning for thunderstorms is in place for much of the country from Thursday to Saturday, warning of disruption due to flooding, lightning strikes, hail and wind.

What is a heatwave?

They are most common in summer when high pressure develops across an area.

High-pressure systems are slow-moving and can persist over an area for a prolonged period of time such as days or weeks.

They can occur in the UK due to the location of the jet stream, which is usually to the north of the UK in the summer.

This can allow high pressure to develop over the UK resulting in persistent dry and settled weather. 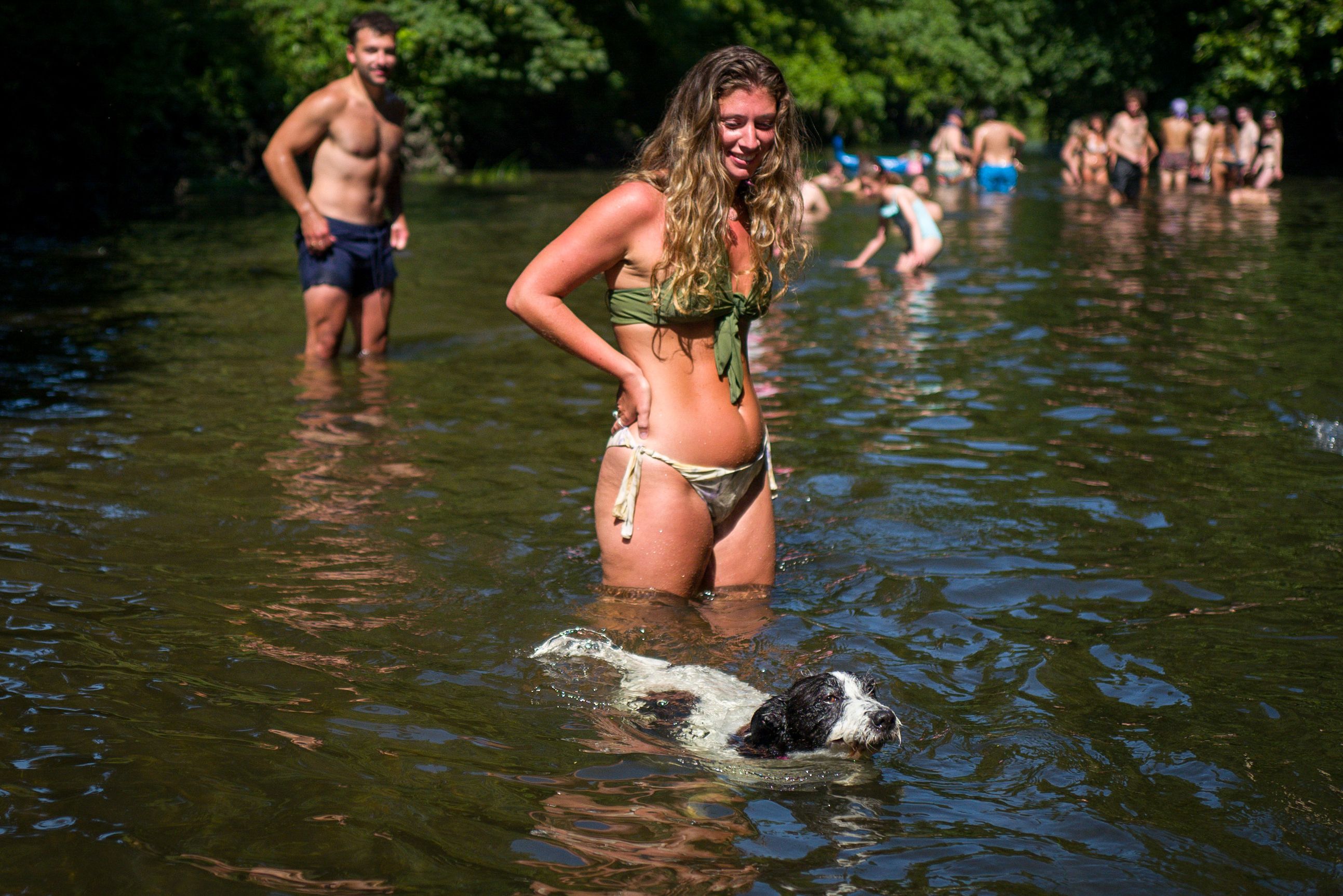 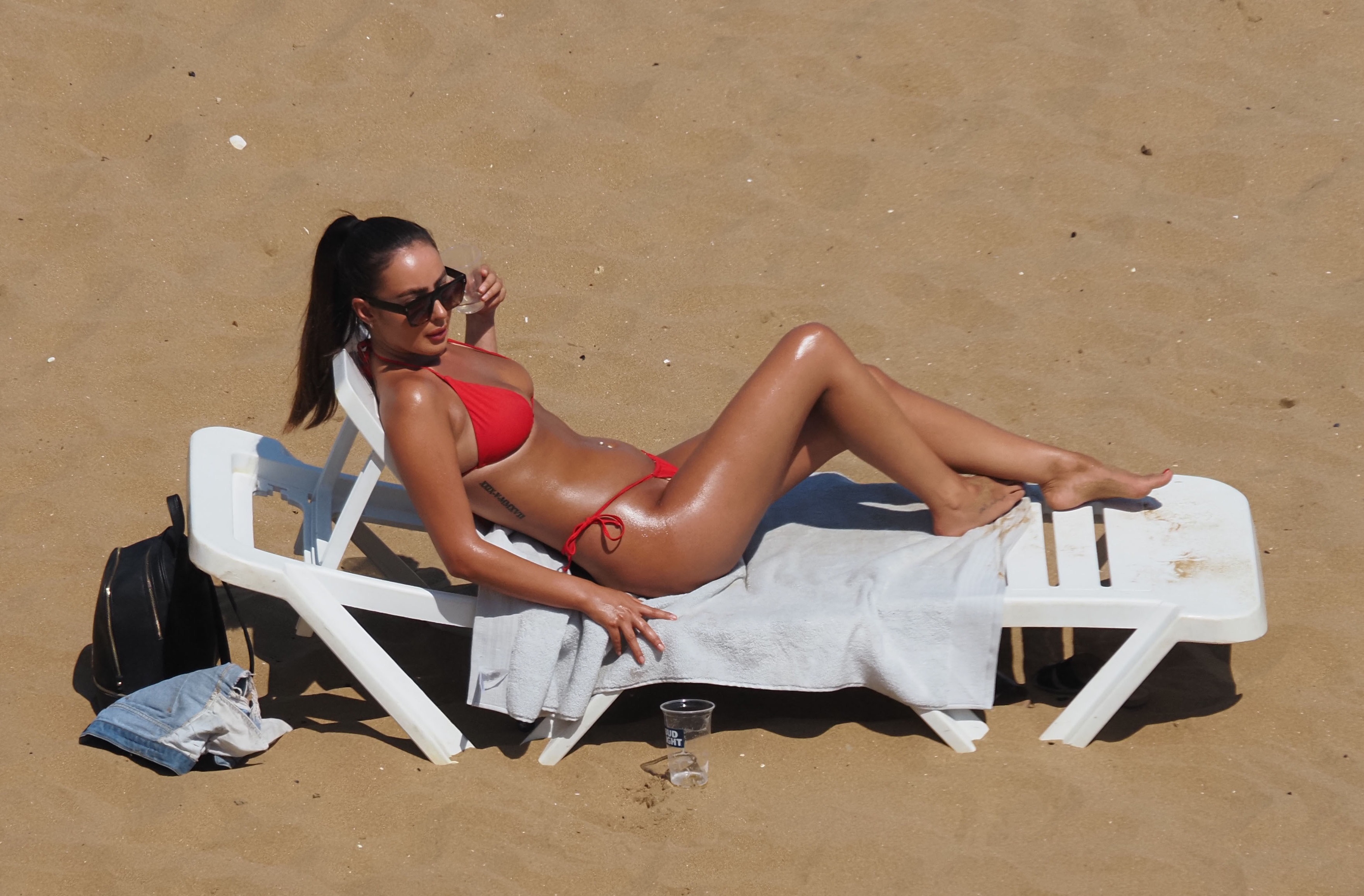 Related posts:
June 25, 2020 World News Comments Off on How hot is it in the UK today? Weather forecast for Thursday, June 25
Celebrity News:
Jenny Slatten and Sumit Singh: We’re STILL Not Married! The Clock is Ticking!
‘Zombies’ Star Milo Manheim To Guest Star On ‘The Connors’ Tonight!
Montana Brown pays tribute to late pal Mike Thalassitis on what would have been his 28th birthday
Like Cats and Dogs! Spencer and Stephanie Pratt's Sibling Drama Timeline
The Queen Sent President Biden a Private Note Ahead of the Inauguration
Recent Posts
This website uses cookies to improve your user experience and to provide you with advertisements that are relevant to your interests. By continuing to browse the site you are agreeing to our use of cookies.Ok