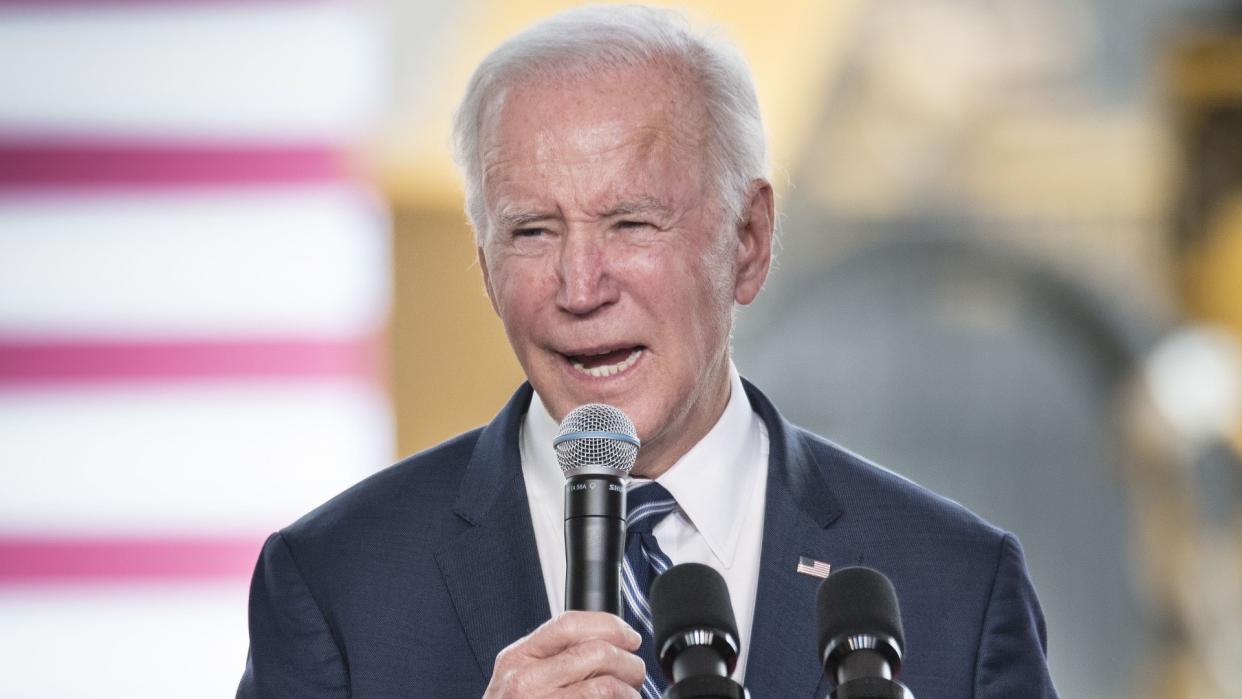 President Joe Biden has had to face plenty of economic issues during his presidency. From rising food and gas prices to other issues regarding inflation and a possible recession, he has a rough road ahead of him to improve the financial health of this country.

Since the Republican Congress will likely open an investigation regarding the president’s son, Hunter Biden, for allegations of tax evasion, wire fraud and other potential crimes, President Biden could soon face difficult financial questions.

At the age of 80, President Joe Biden is the oldest man to occupy the Oval Office. He has had a full lifetime to build his net worth, with much of it coming from the last decade.

While still serving as vice president, his net worth was $2.5 million, but in the years between holding political office his net worth shot up to $8 million, according to Forbes. Celebrity Net Worth pegs Biden’s estimated net worth at $9 million, however.

Along with his wife, Jill, the Bidens’ wealth includes two Delaware homes valued at about $4 million combined, cash and investments worth an additional $4 million and a federal pension worth over $1 million. These figures are approximate, and may account for the discrepancy between the two above estimates.

Biden’s first memoir, “Promises to Keep,” earned him $71,000 in royalties and $9,500 for audiobook rights around the time of its publication in 2008. But that’s little compared to what he has earned since leaving his first stint in the White House. From 2017 to 2019, the Bidens earned more than $15 million, according to tax filings reviewed by Forbes. That includes a reportedly $8 million second book deal, $1.8 million from book tour events, $2.4 million in speaking fees and $775,000 from the University of Pennsylvania (to lead the Penn Biden Center for Diplomacy and Global Engagement as the Benjamin Franklin presidential professor of practice).

Biden was elected to the Senate from the state of Delaware in 1972 when he was 29, becoming one of the youngest senators in history. His first wife, Neilia, and young daughter, Naomi, were killed in an automobile accident only weeks after his appointment — an event that influenced his decision to commute to the Senate by train.

During his time in the Senate, Biden presided over several governmental boards, serving as chairman of the Senate Foreign Relations Committee and chairman of the Senate Judiciary Committee. He ran for the presidency twice before successfully doing so, once for the 1988 race and again for the 2008 presidential election. Biden served as vice president under President Barack Obama from 2009 to 2017. He started his term as president of the United States on Inauguration Day, Jan. 20, 2021.

Take Our Poll: Do You Think Student Loan Debt Should Be Forgiven?
More: What Did Biden’s Second Year Mean for Our Wallets?

Some of Biden’s political highlights include:

Sean Dennison and Michelle Tompkins contributed to the reporting for this article.

This article originally appeared on GOBankingRates.com: How Much Is President Joe Biden Worth?