A HUGE shark’s fin has been spotted gliding along the surface of the water off the coast of a Spanish resort.

The 13ft beast was filmed thrashing its tail fin in the sea on a sunny day just off Calahonda Beach, on the Costa del Sol. 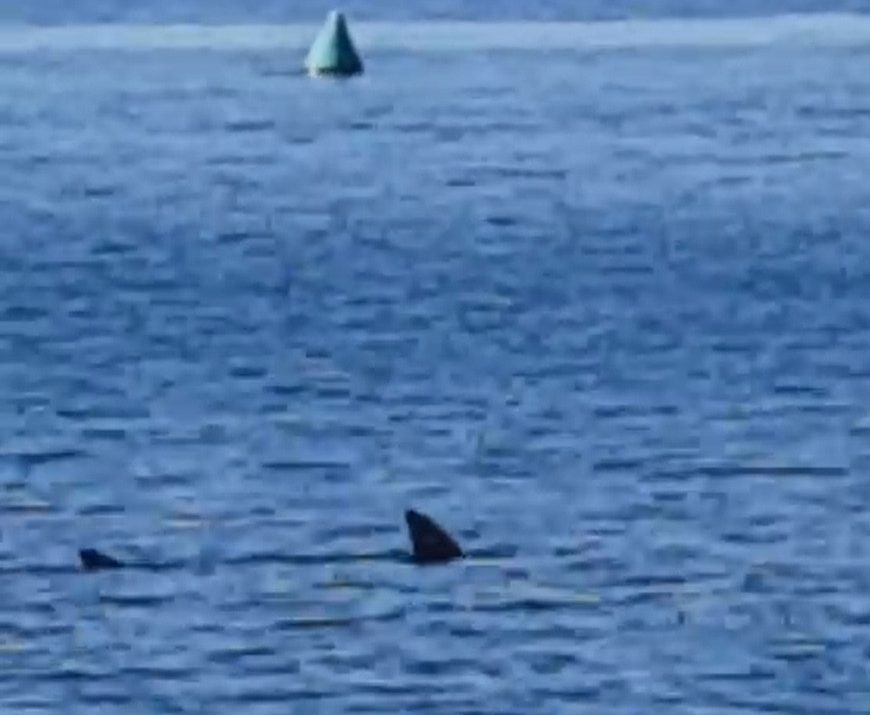 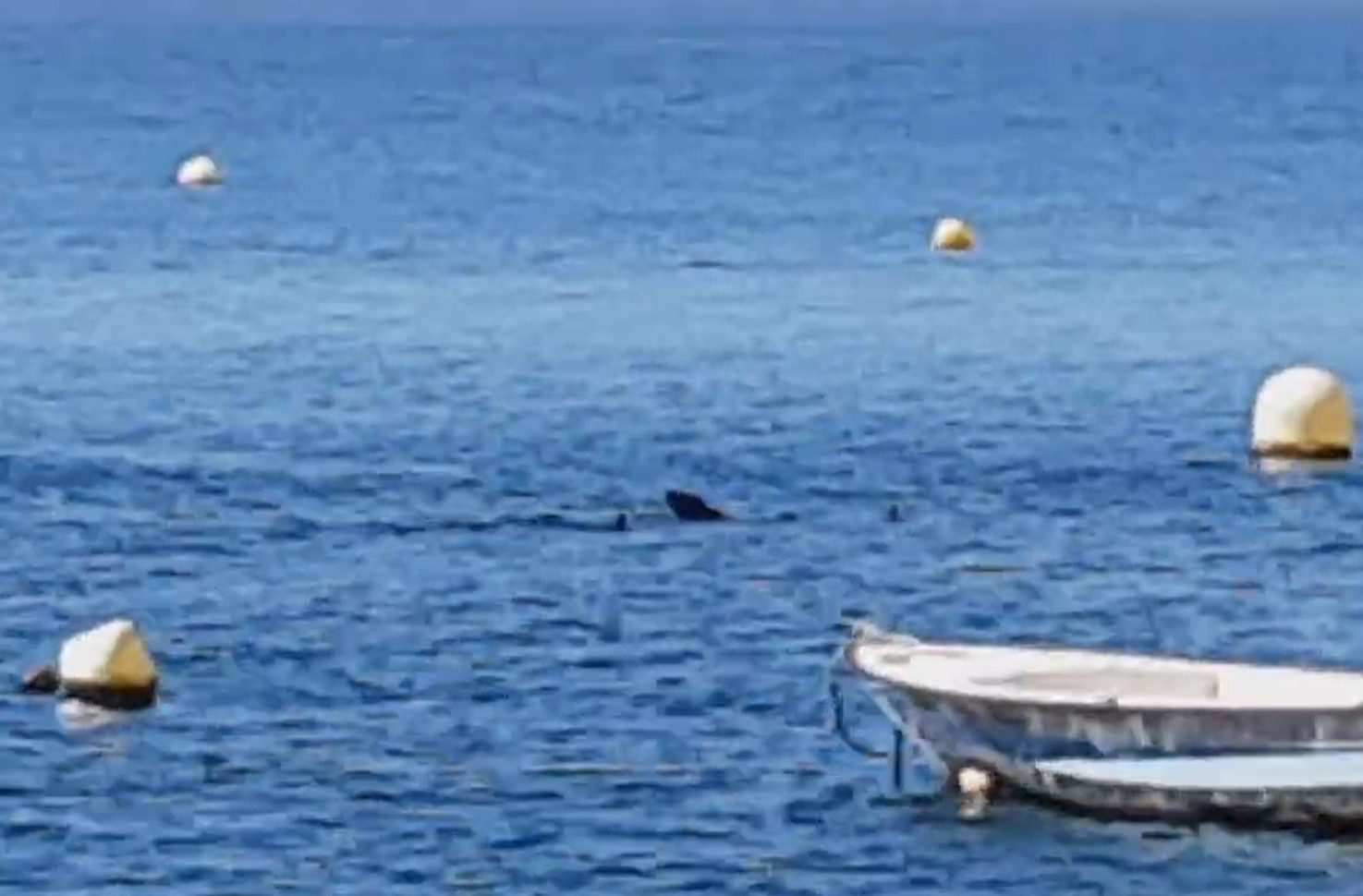 In the clip, the large shark’s fin is seen gliding along the water’s surface and weaving among the buoys,  where some boats are anchored.

According to local media, the absence of beachgoers and the reduction of boat traffic due to the Covid-19 lockdown in Spain has led to a number of marine animals returning to the coast.

A kayaker was in the sea when the shark first appeared, but the shark didn't appear intent on attacking anyone.

It is unclear which species of shark it was though blue sharks – tintorera in Spanish – are the most common types in the areas's waters.

Sharks are often spotted close to the shore in Spain, sending beach goers into a panic but attacks are rare.

In 2018 a Great White shark was spotted stalking a boat off the southern coast of Majorca — the first official sighting at the spot in 30 years.

Scientists filmed the huge 16.5ft "Jaws" near the holiday island before sharing the horrifying footage on social media.

There are also said to be aggressive Tiger Sharks and Bull Sharks in the region.

Other dangerous types in the Med include the Blacktip shark, the Hammerhead shark and the Sand Tiger shark. 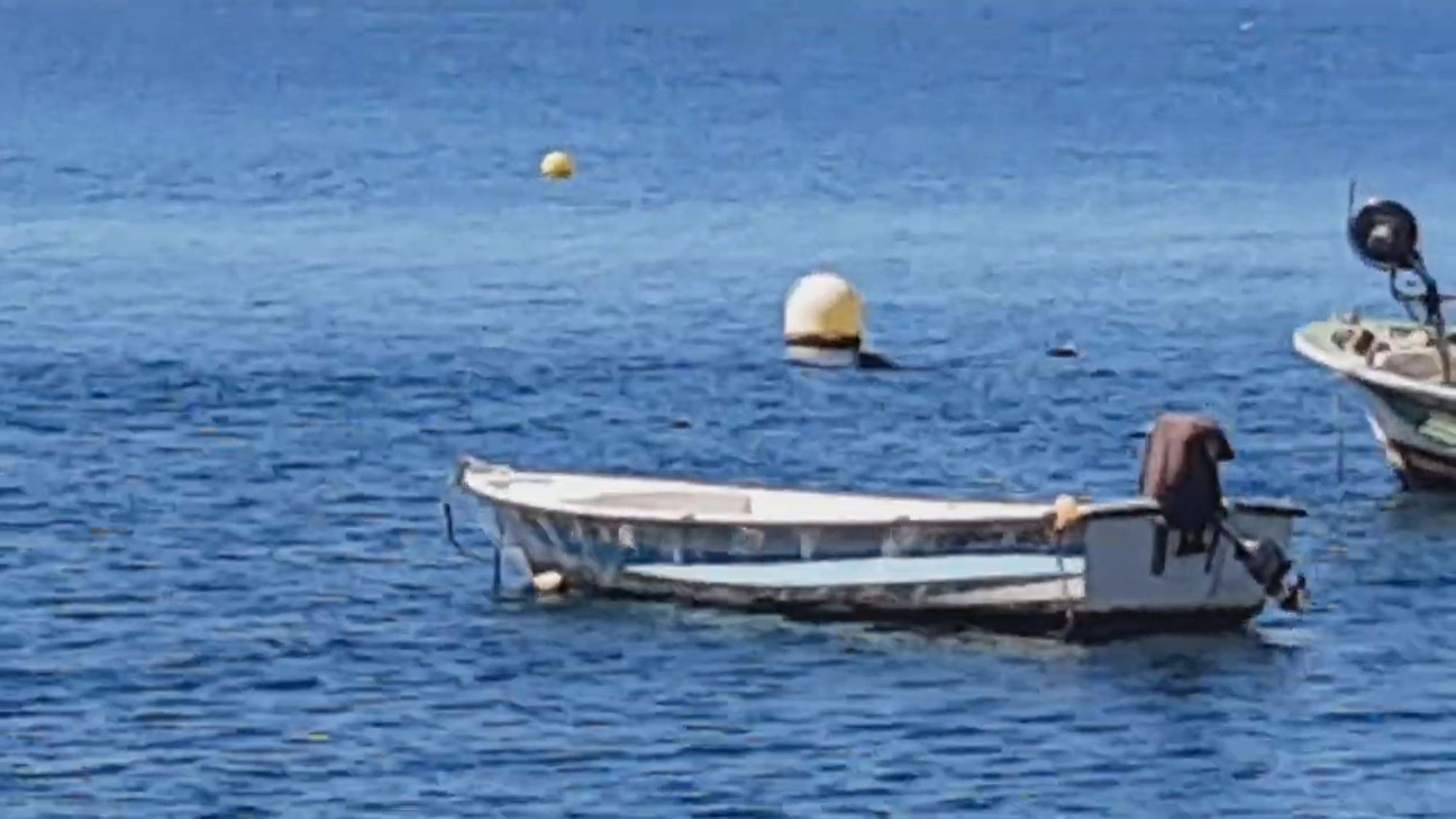