LOOKING for a parking space in the crowded streets of Hong Kong can be nothing short of a nightmare – but if you've got £1million to spare, you're in.

This is Mount Nicholson, where the city's richest live in ultra-luxury homes on the city's affluent residential estate, known as The Peak. 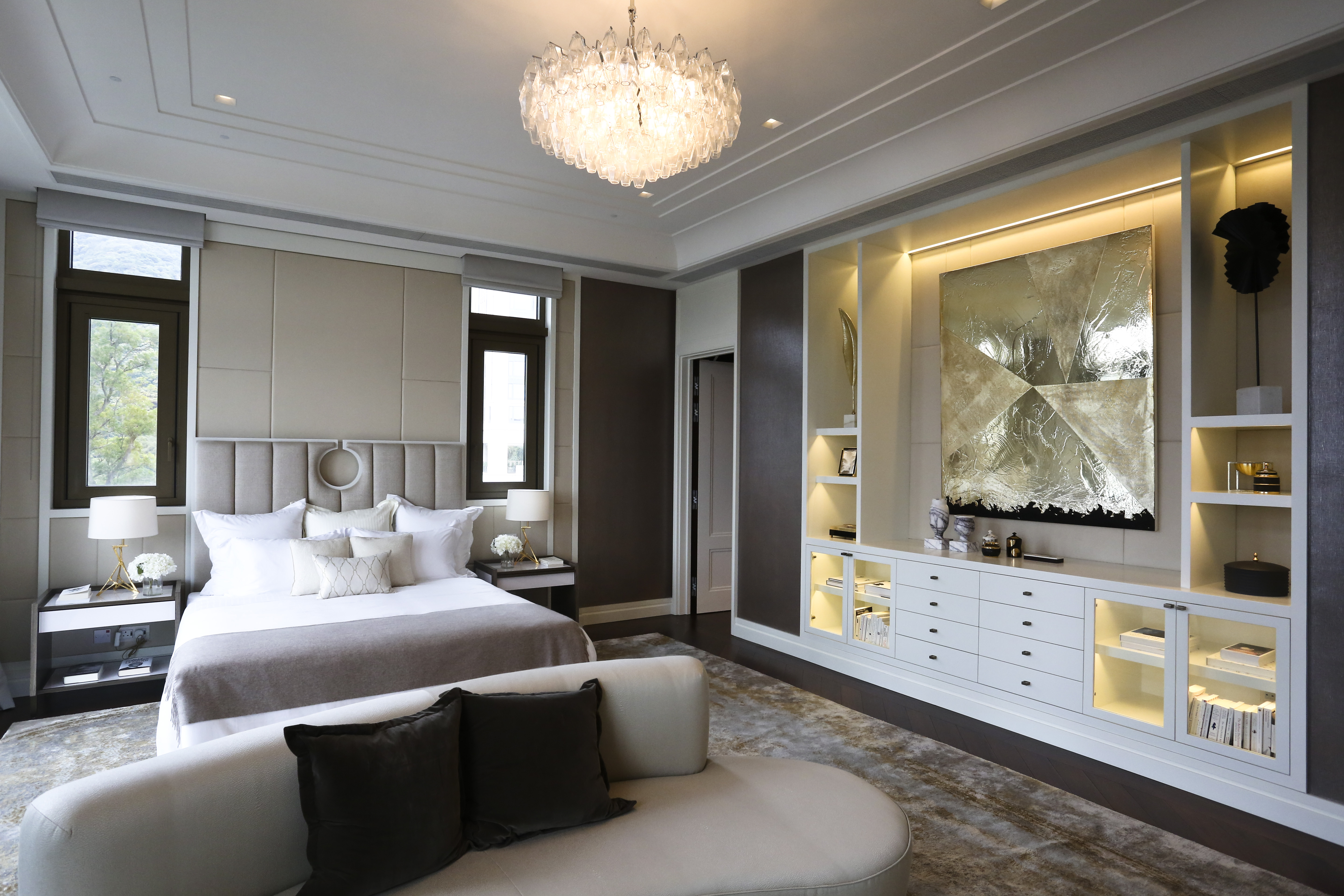 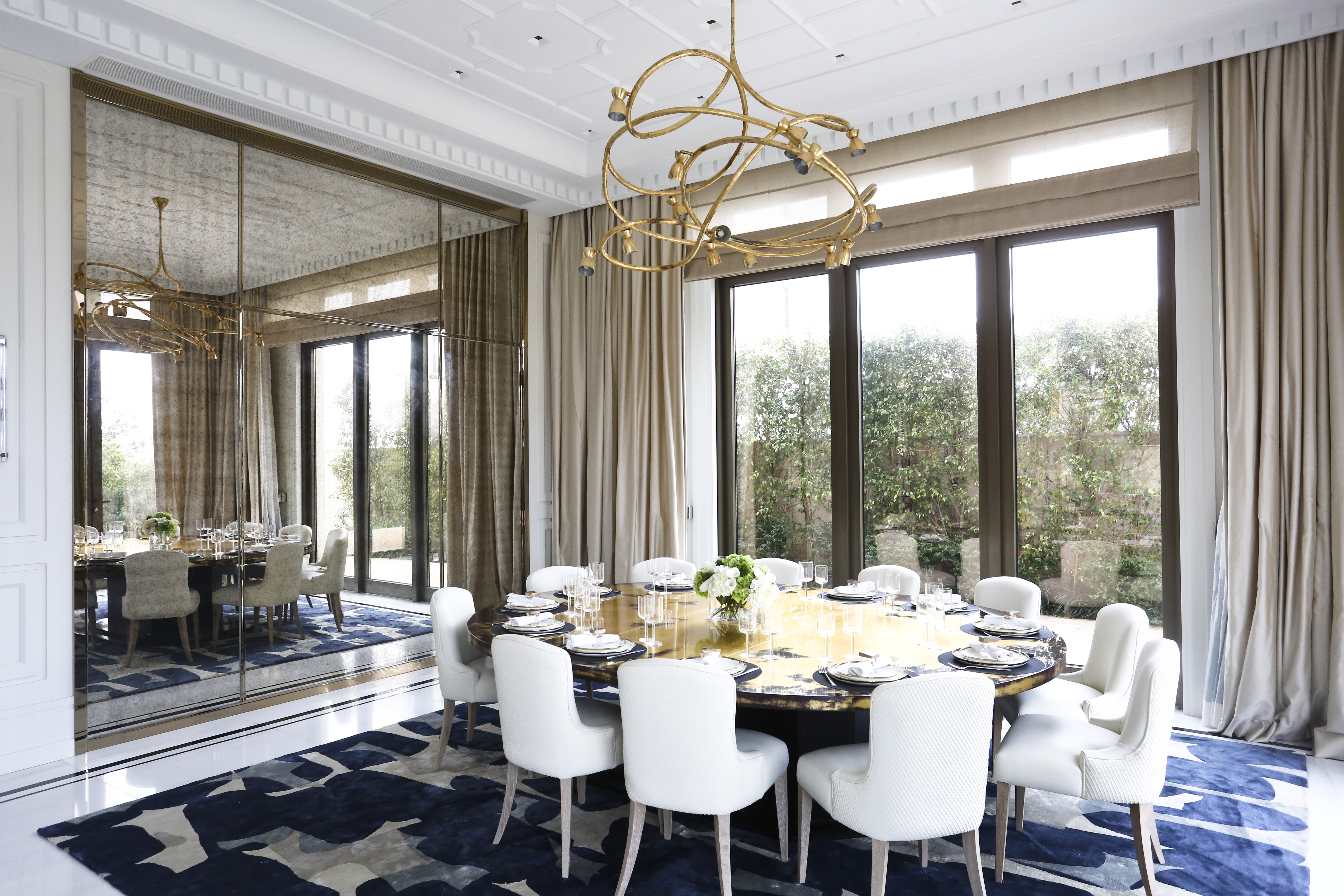 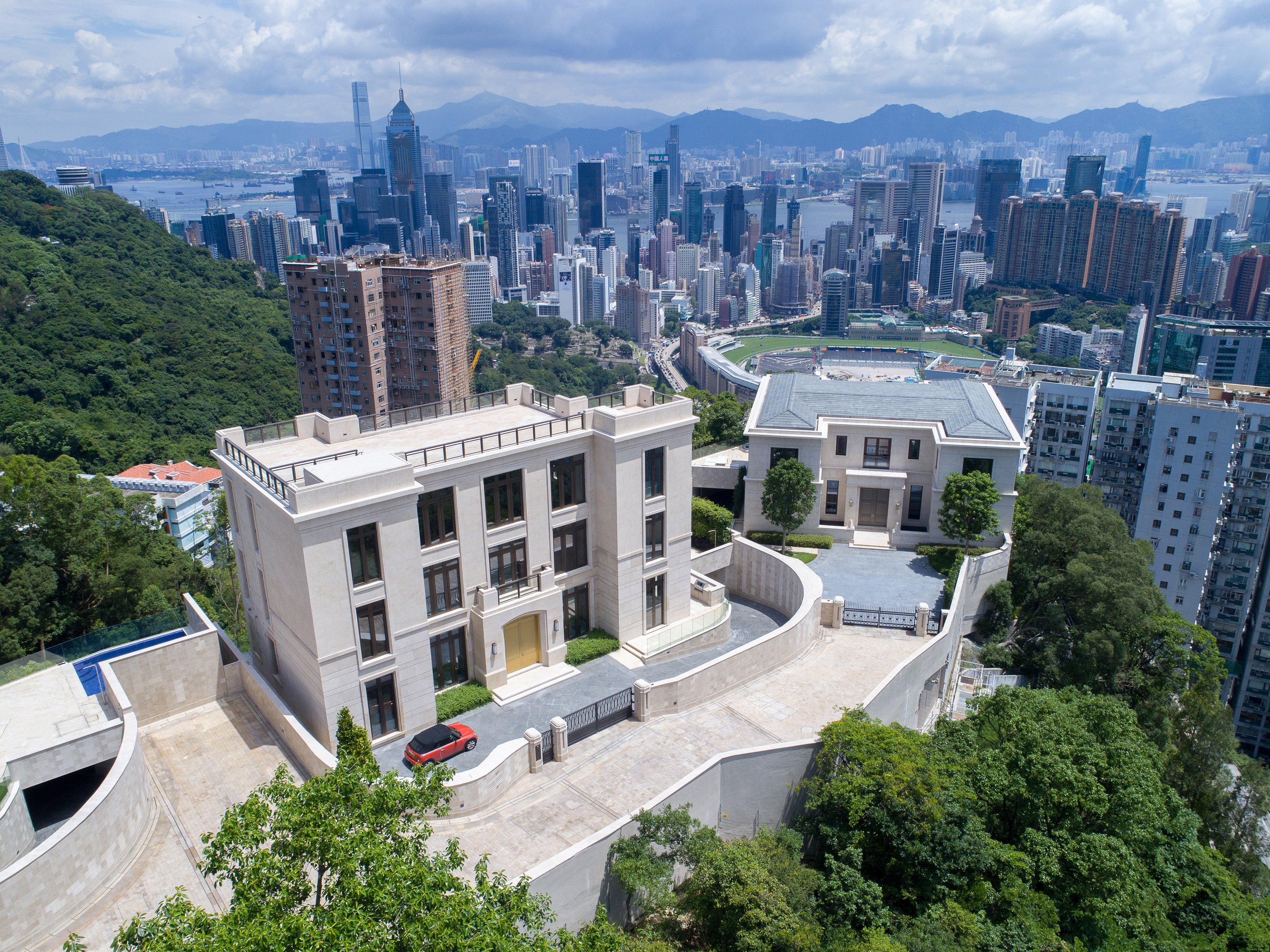 Perched on a hill, Mount Nicholson boasts some of the Asia's most extravagant living spaces – which come with a hefty price tag.

Homes in the area sell for around £70million – but it's not just the housing that attracts a huge premium.

Parking spaces are highly sought after, so much so that one has just been sold for an eyewatering £930,000, South China Morning Post reports.

It was one of 29 sold through a closed tender to homeowners by developers Wharf (Holdings) and Nan Fung Group.

The almost million-pound price tag for the 134.5sq ft space works out at around a spendy £6,900 per square foot.

But after parting with millions to live lavish in the development, an extra million for a space to park "is not a big deal" for residents, William Lau, sales director for a property agency on The Peak, told SCMP. 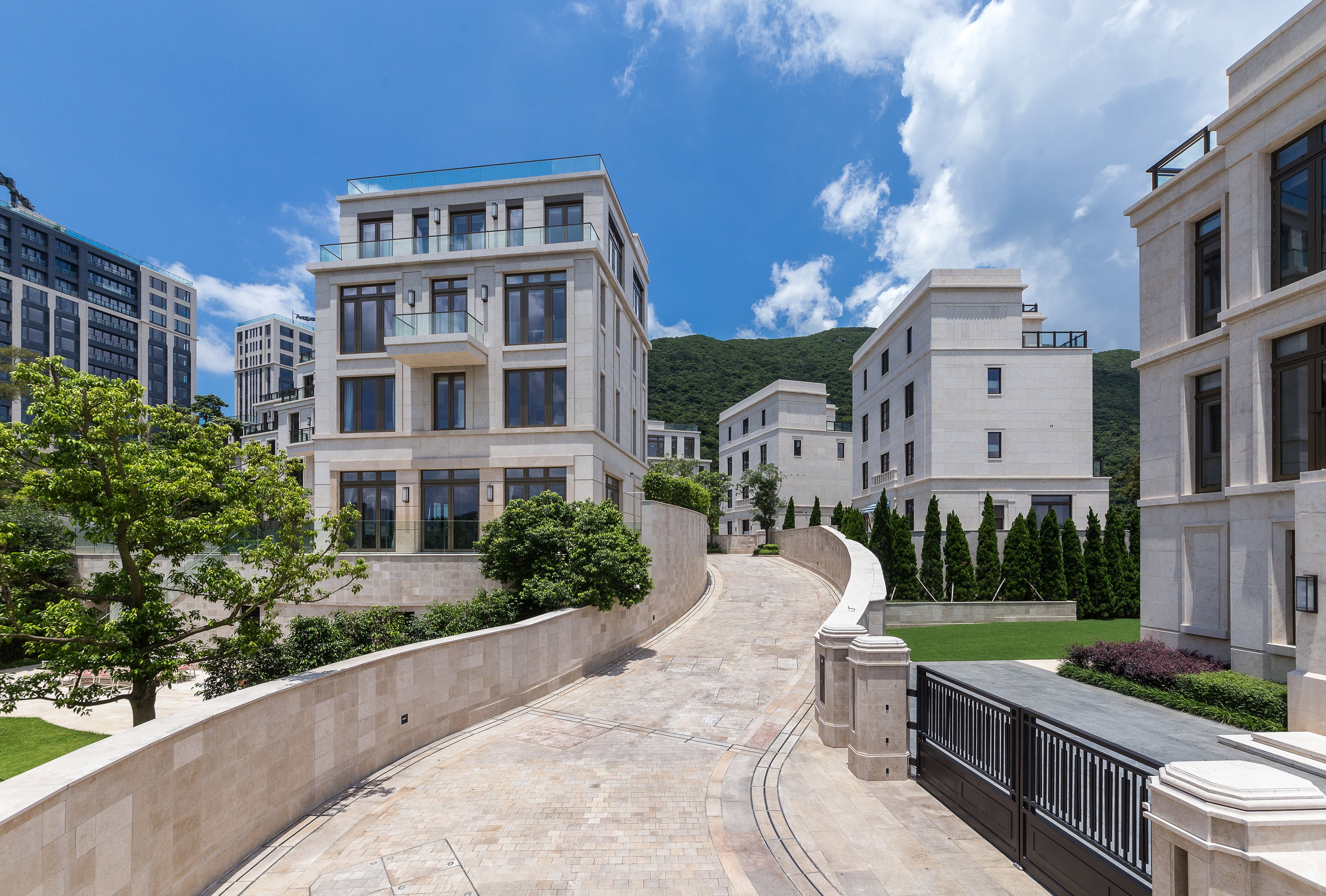 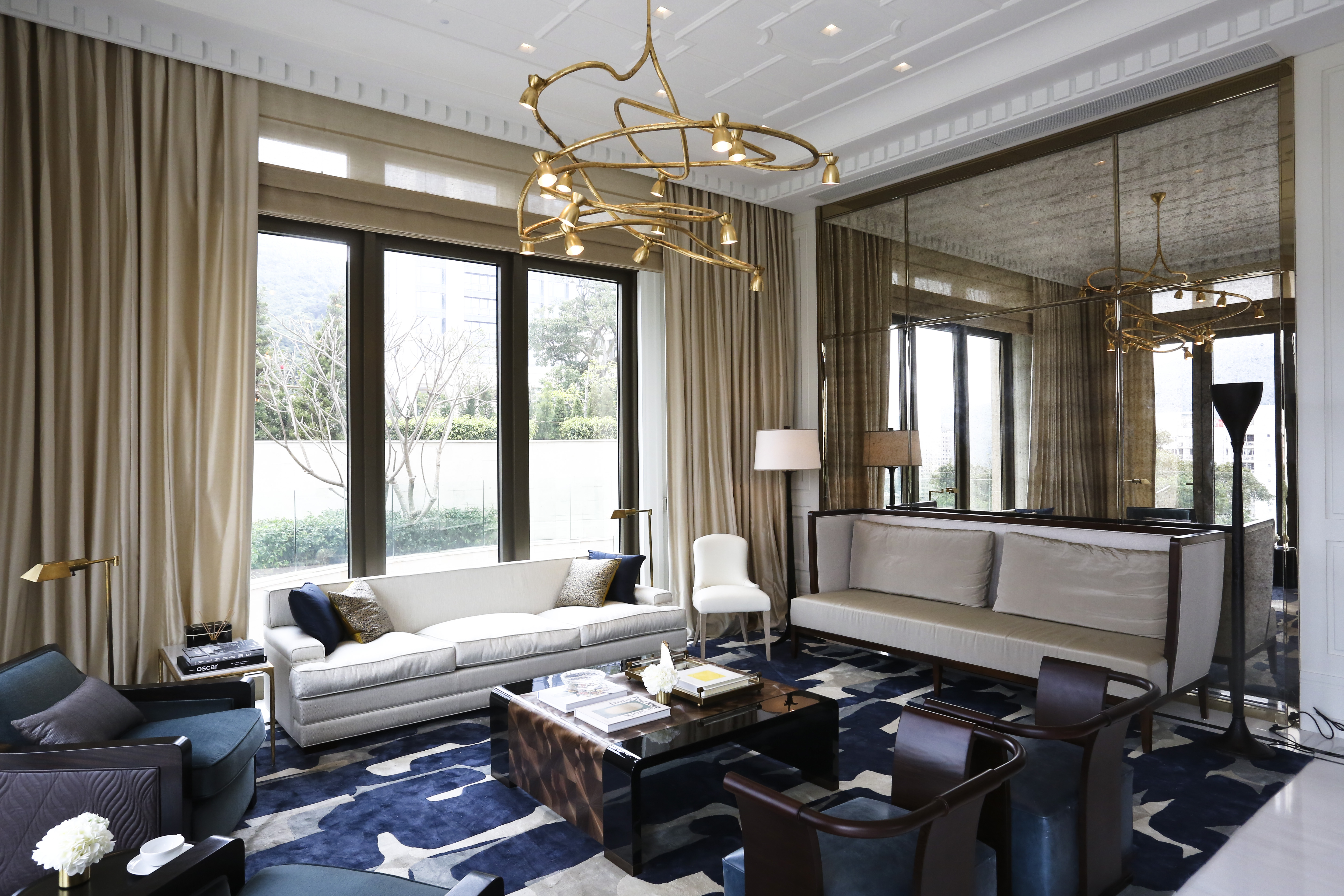 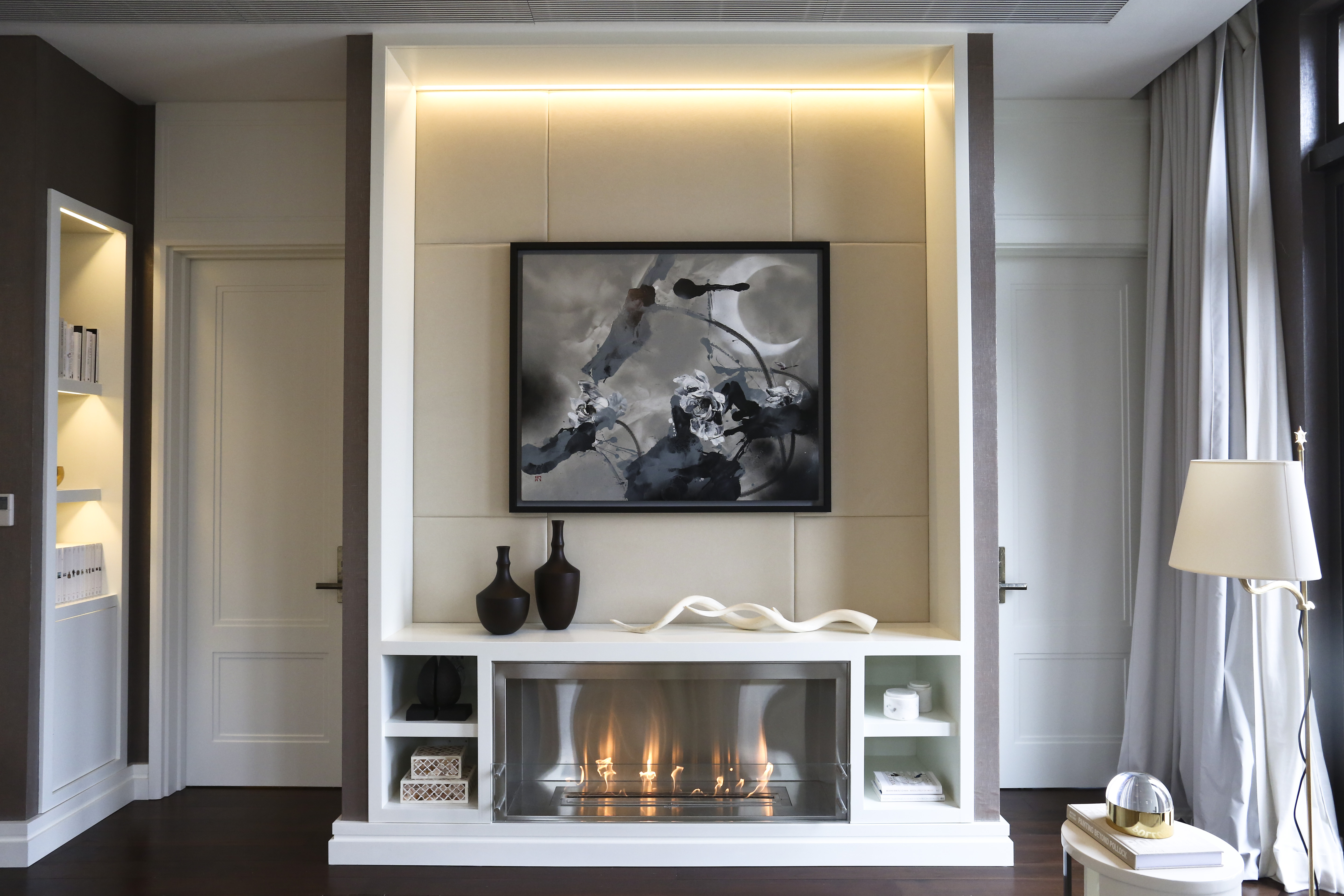 With stunning views overlooking the city's Victoria Harbour and classy interior designs, the mix of detached houses and luxury apartments are snapped up for extraordinary prices.

Known as House No. 16, it has approximately 7,987 square feet of living space, featuring a private swimming pool in its 5,163-square-foot garden, according to co-developer Wheelock Properties.

Another home of a similar level luxury sold for around £71million that same year, reports Mansion Global.

One of the house's interiors is the work of renowned designer Alexandra Champalimaud, who previously helped put together high-end projects such as Bel-Air in LA and the Dorchester in London.

Speaking to SCMP in 2017, when the development was completed, she said: "You’ve got an incredible space here.

"There is a beautiful flow to the whole arrival process and the whole house; I can’t wish for anything more.

"I think it’s a beautiful house and I hope we made it even more glorious."

Phase one of the project saw the release of 17 two to four-story residences.

Meanwhile, phases two and three, in which the parking spaces were sold, include four apartment towers and two single-family houses. 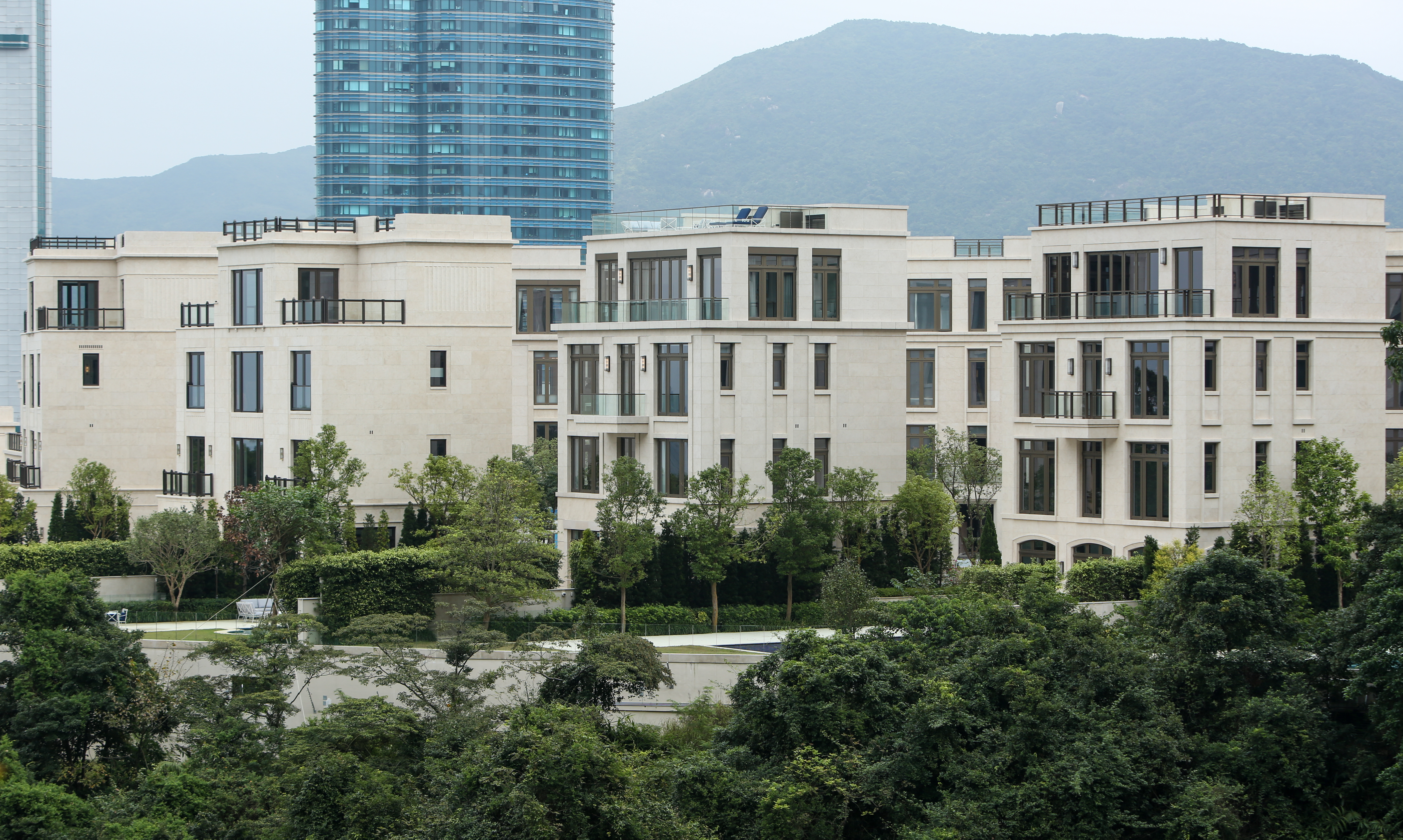 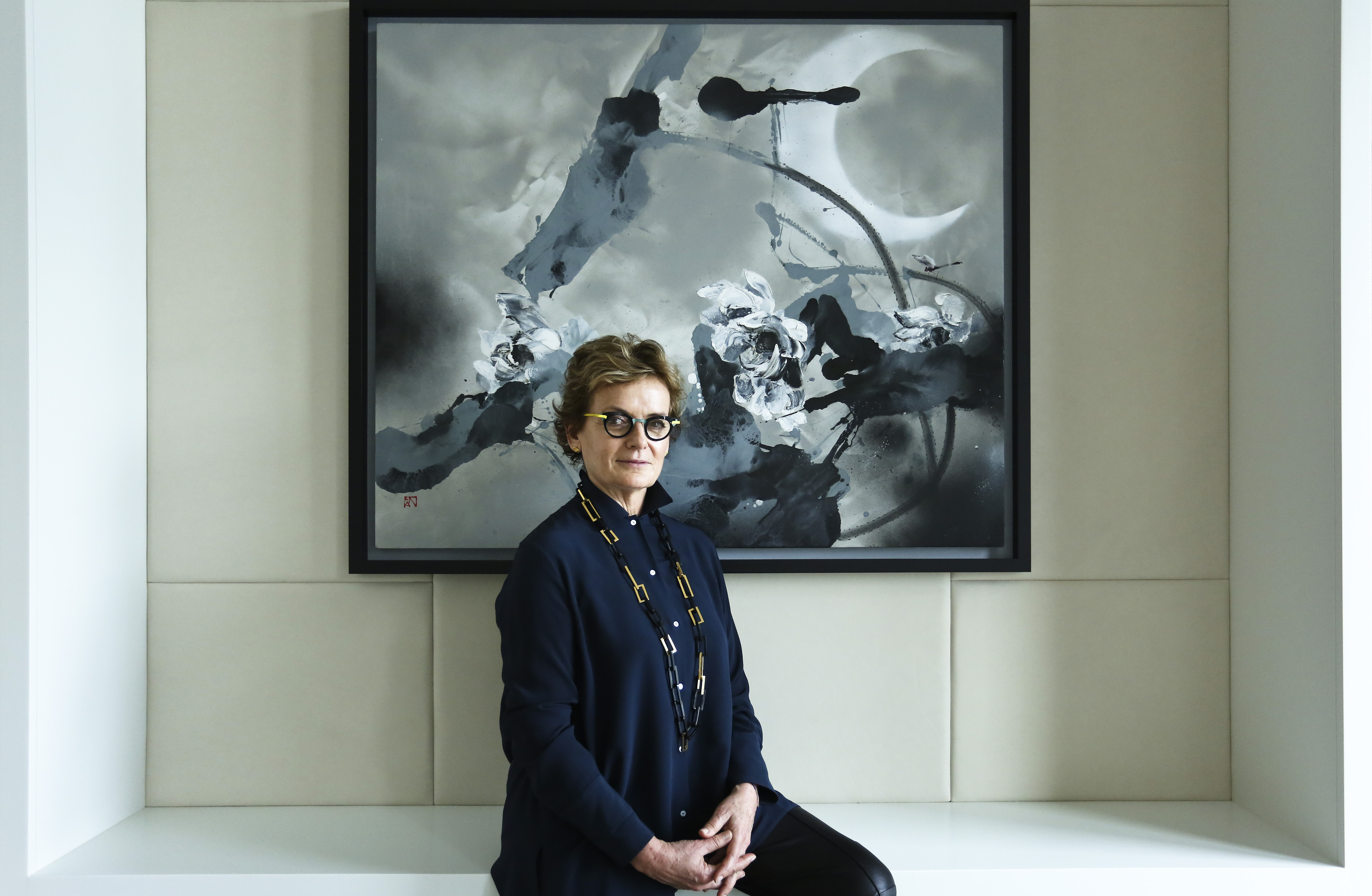