IT'S one of the nation's most deprived areas – and has a fearsome reputation to match.

Locals from Orchard Park Estate in Kingston upon Hull, Yorks, claim gangs terrorise the streets, brazenly carry out drug deals in shops and steal cars before torching them. 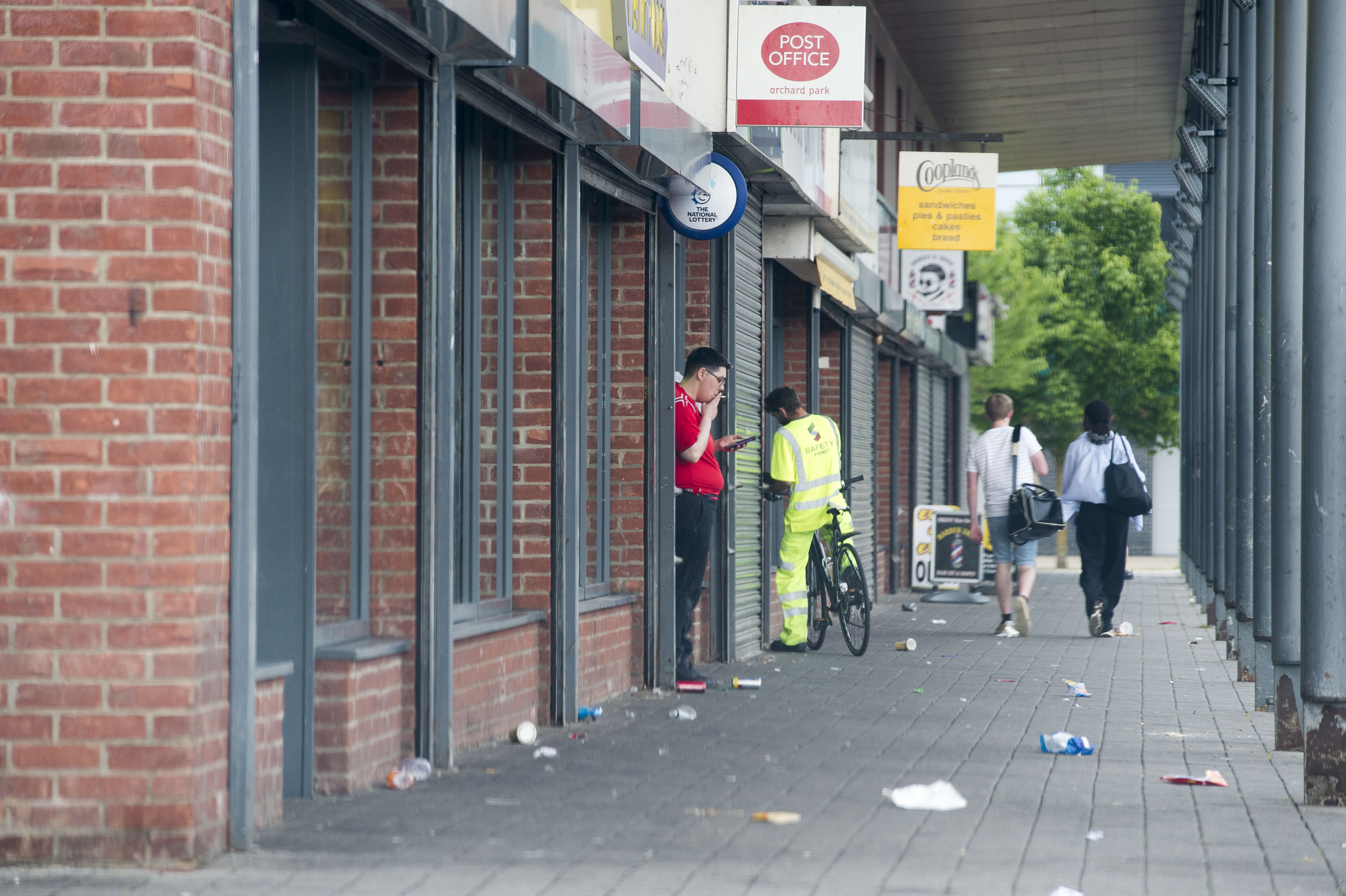 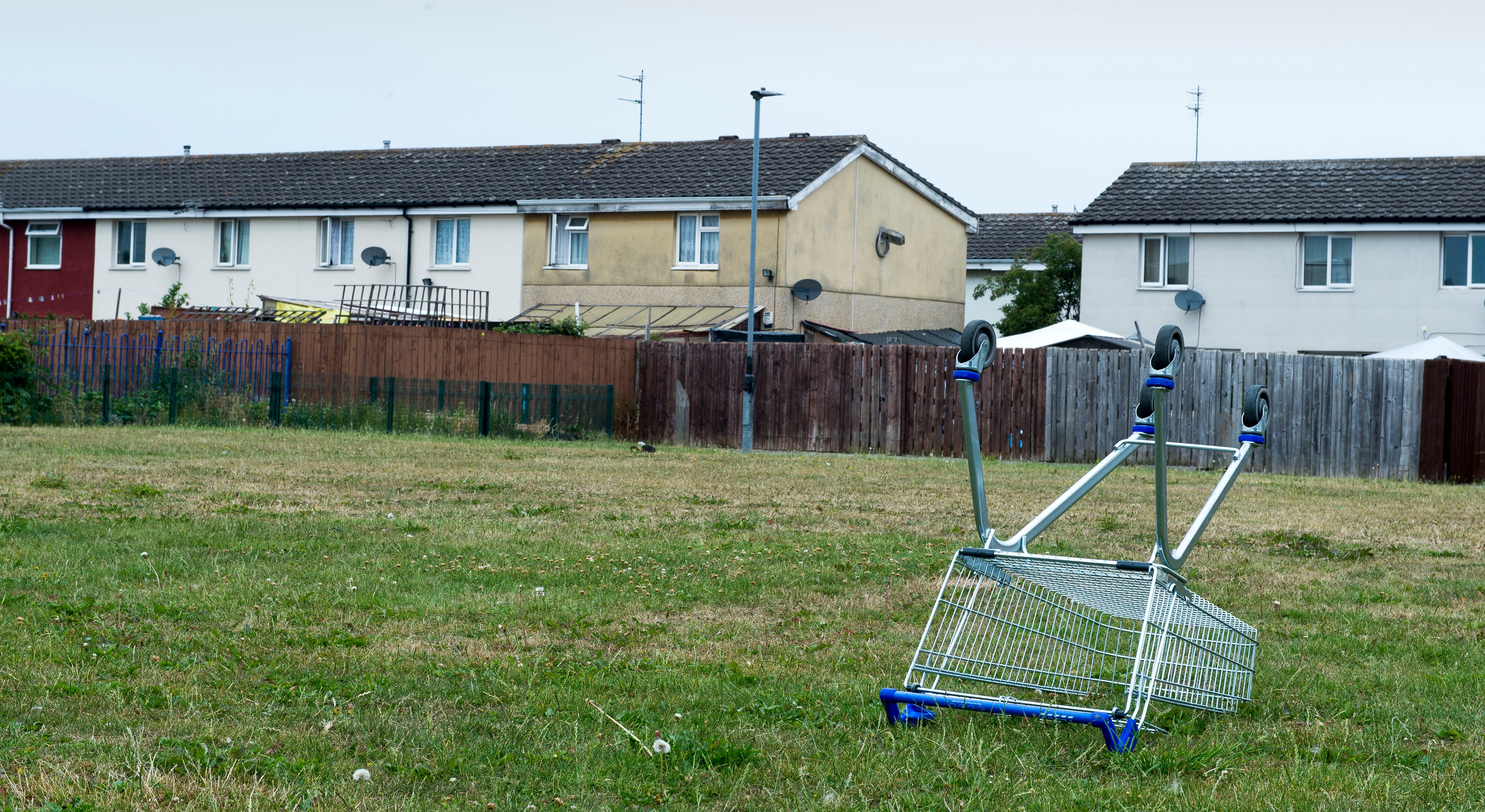 The area was recently highlighted in the House Of Commons as one of 225 'left-behind neighbourhoods' that are most vulnerable to the cost of living crisis.

The report concluded Orchard Park has the highest percentage of fuel poverty in England, with more than 29 per cent of residents predicted to be unable to afford to heat their homes based on their income, compared to 13.5 per cent nationally.

MP for North Hull Dame Diana Johnson, who helped carry out the research, says she was "inundated" with responses from residents "genuinely frightened by the energy price hike coming down the road".

Now as part of The Sun's Broke Britain series – where we visit areas blighted by the cost of living crisis – locals tell us just how tight times have become, and how it's fuelling a spike in crime. 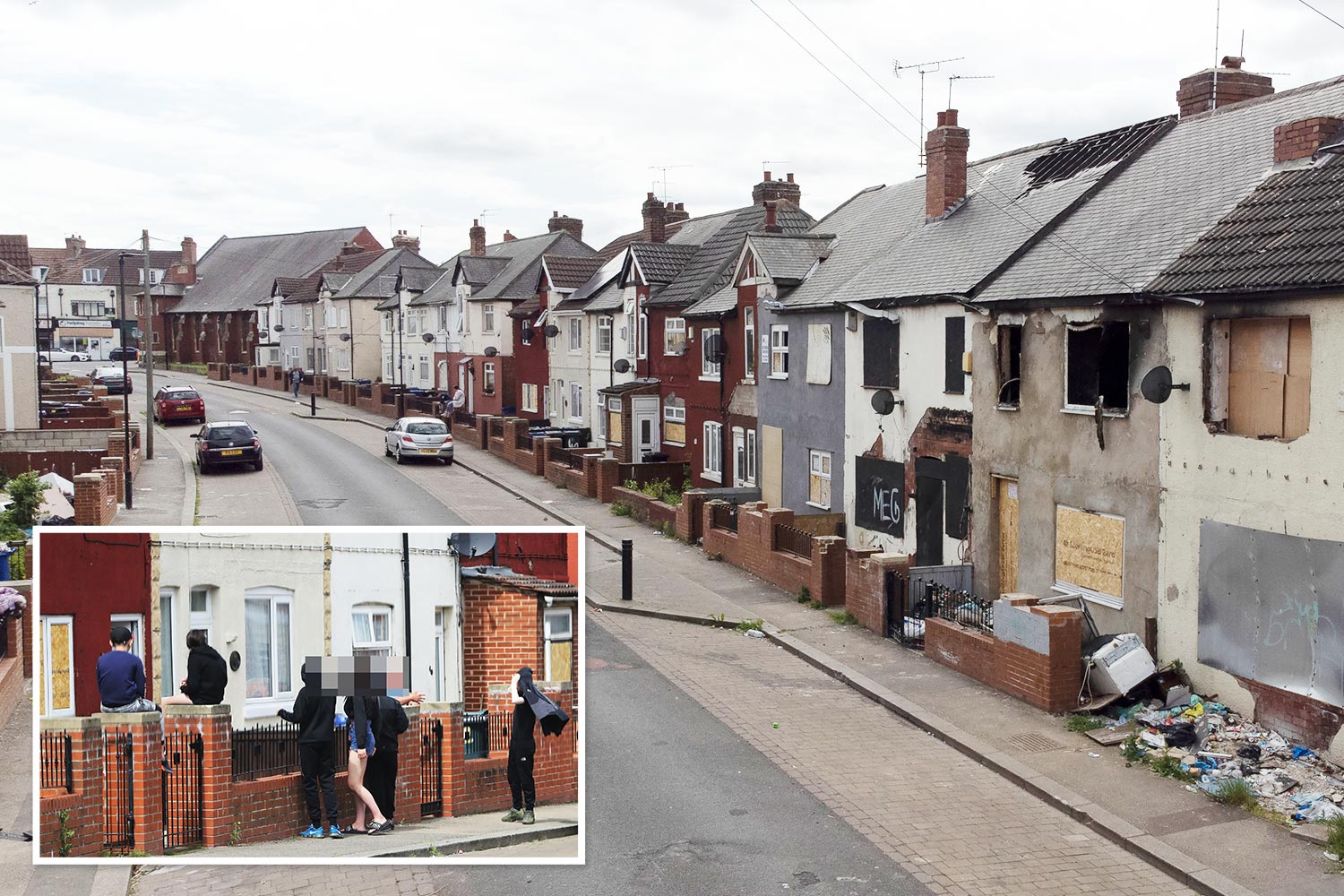 On a litter-strewn street of rundown shops in Orchard Park, one pensioner who didn't want to be named for fear of reprisals says gangs are "running wild".

They tell us: "It’s not just kids either. Grown men! One did a wheelie on a motorbike all the way down the pavement – people coming out of shops were scared for their lives."

The individual claims thugs "smashed up all the CCTV cameras" in a bid to hide their identities and nefarious acts. 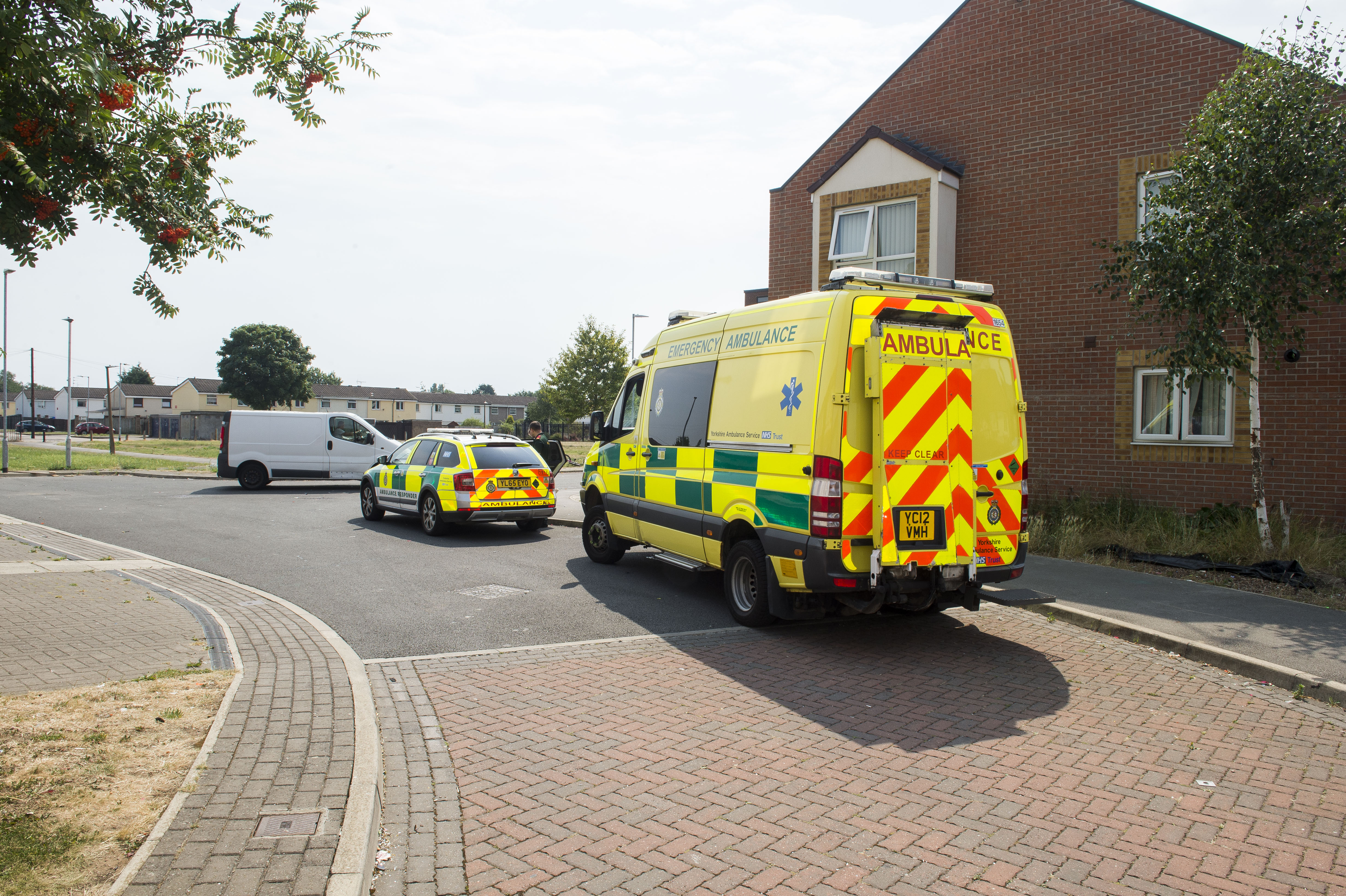 Girl, 9, knifed to death in front of sister while playing in the street

They add: "You can buy drugs in shops. The police do f**k all. They are scared to come here," they claimed. "No one wants to live on Orchard Park.”

The area's drug problems became starkly apparent when a panicked resident tells us his neighbour recently died from a suspected overdose.

While he tried to resuscitate him with CPR, he was pronounced dead at the scene.

"You still get druggies around – there were some living down the street from us," he says.

"You don't see coppers very often… I stay indoors mainly, it's not safe." 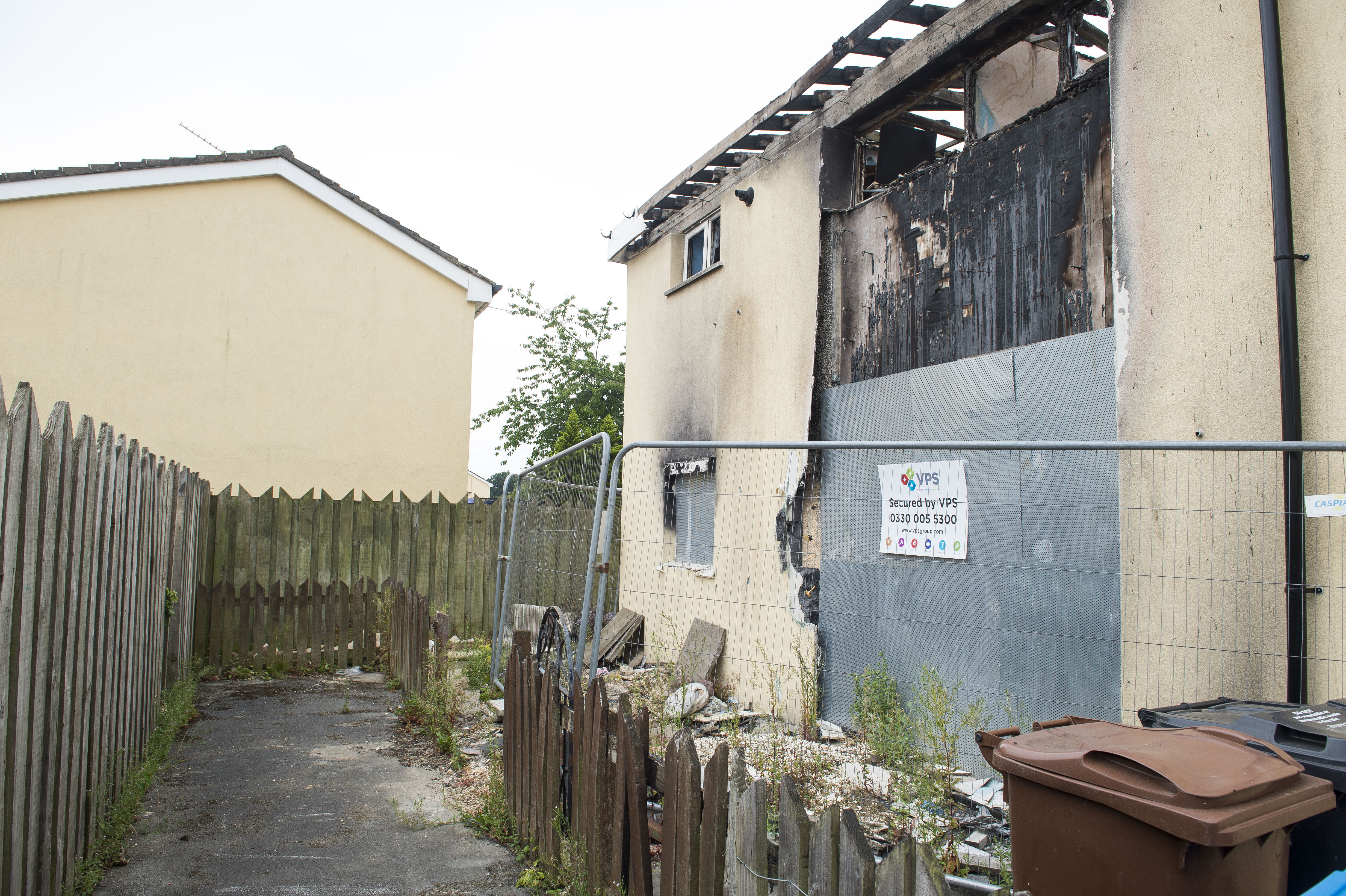 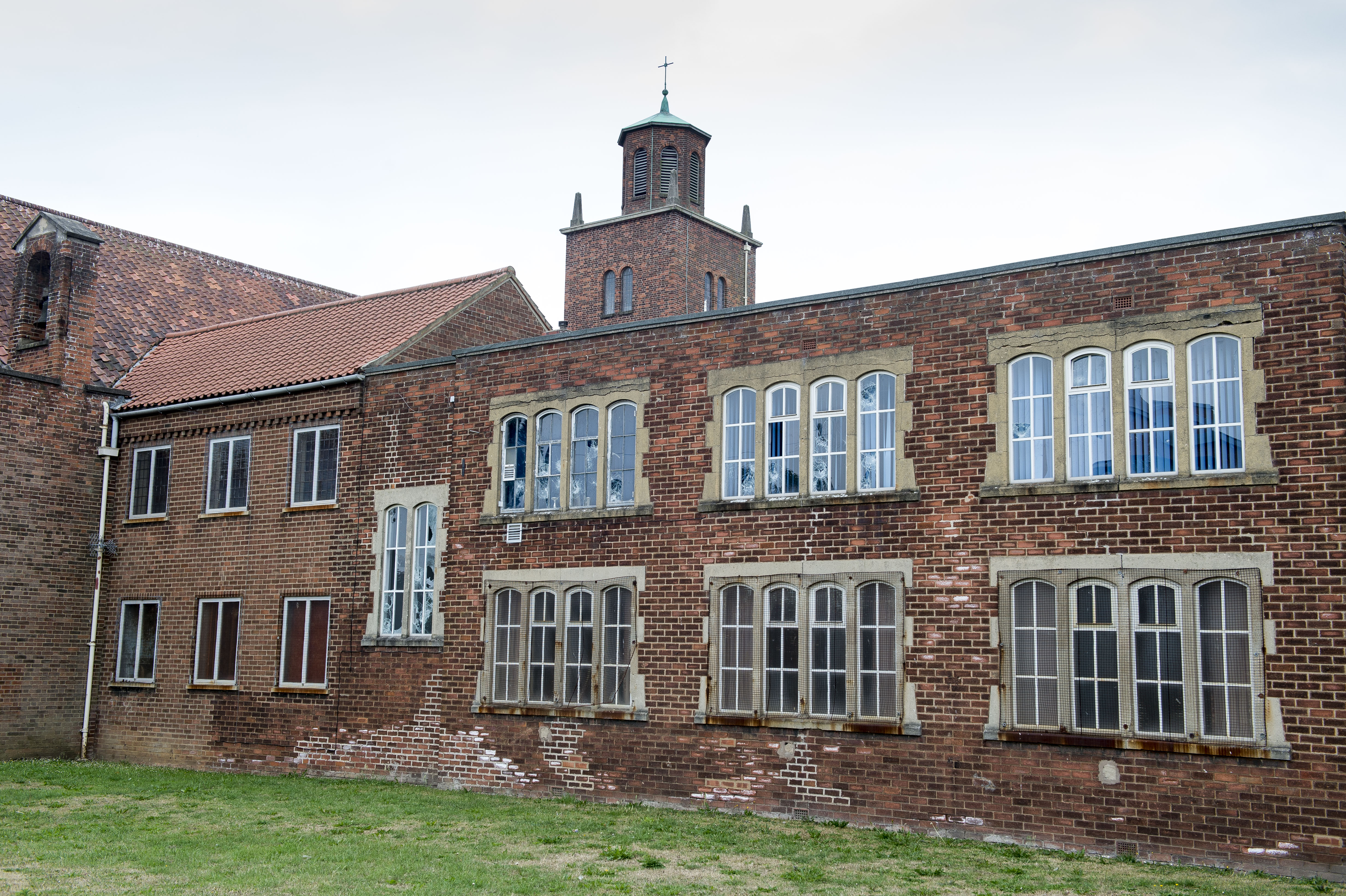 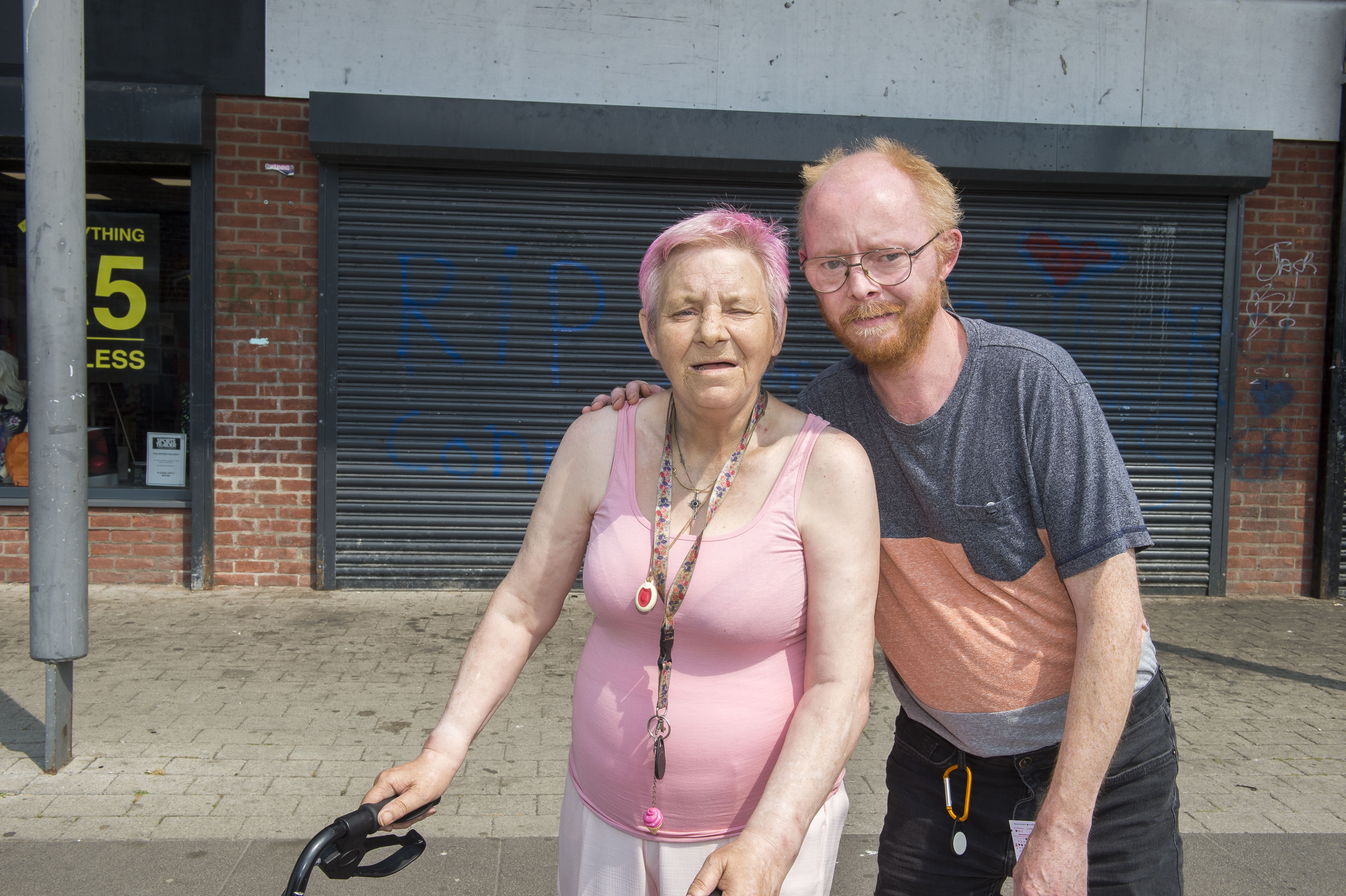 In a 2015 Labour Party survey, 71 per cent of residents claimed crime had increased in the area and many feared it would get worse.

Local resident Darren Aldridge, 47, says: "It's mainly around the shops that things are going on that shouldn't be.

"There are shoplifters, nicked vehicles being burned out, and the police are not seen to do nothing."

His fiancee Jennifer Scott, 67, claimed the area was "absolutely full of young lads" up to no good at night.

You can buy drugs in shops. The police do f**k all. They are scared to come here. No one wants to live on Orchard Park

In 2019, Orchard Park's rough reputation was highlighted by Rebecca Garner who told The Sun that a taxi driver refused to enter the area because it was "too dangerous".

He allegedly told her bosses had "banned" it and he "couldn't take the risk" because the last time he went there his "taxi got smashed up".

He says: "Poverty breeds crime. There have been a lot of cutbacks and there's no recreation for kids – nothing for them to do."

He considers himself one of the "lucky ones" because he has a job – but admits price hikes are taking a toll on his family life.

"We're not doing days out anymore," he tells us. "But people on benefits or on low wages must be really struggling to get by.”

'We need food, not more houses' 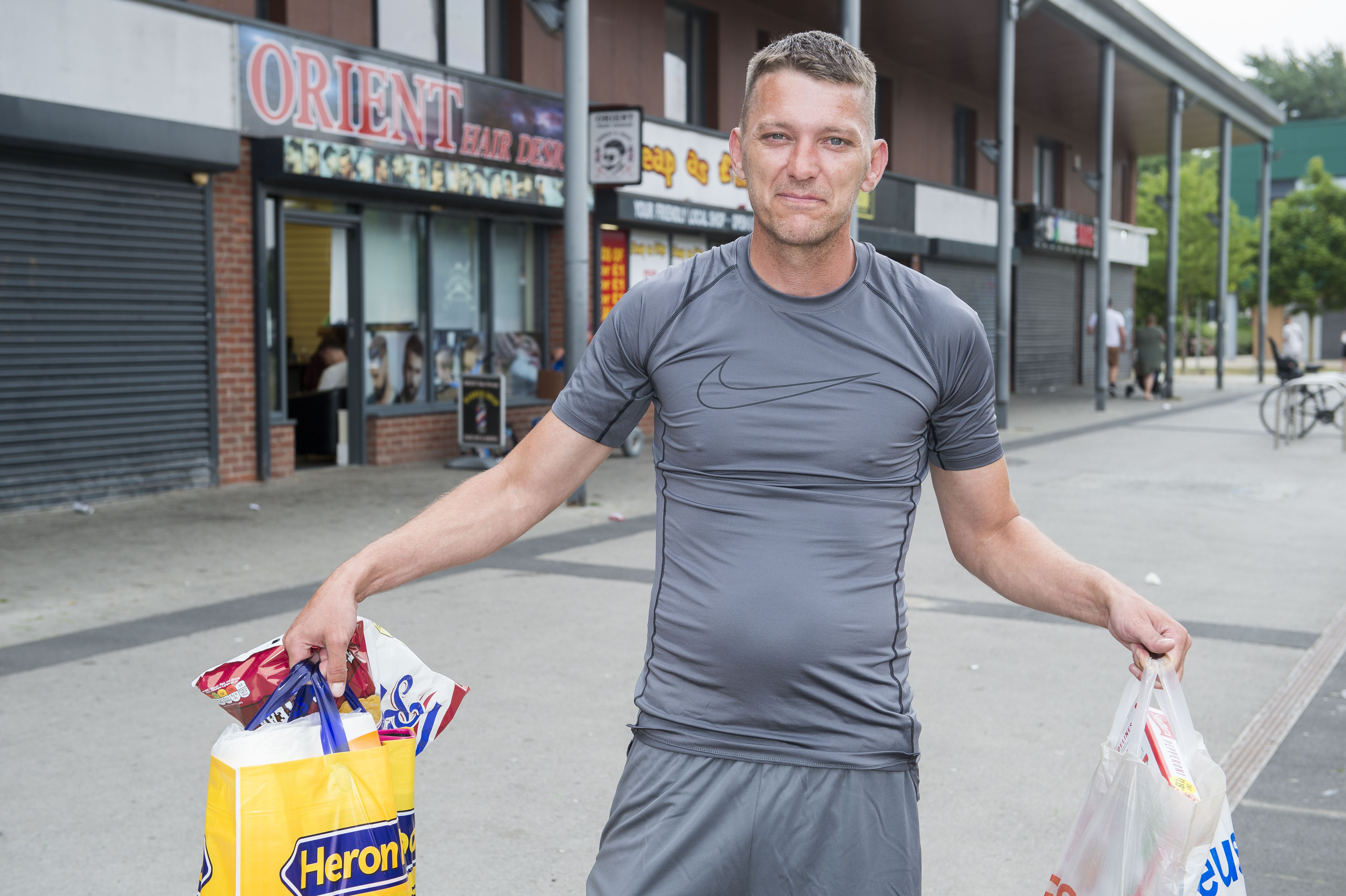 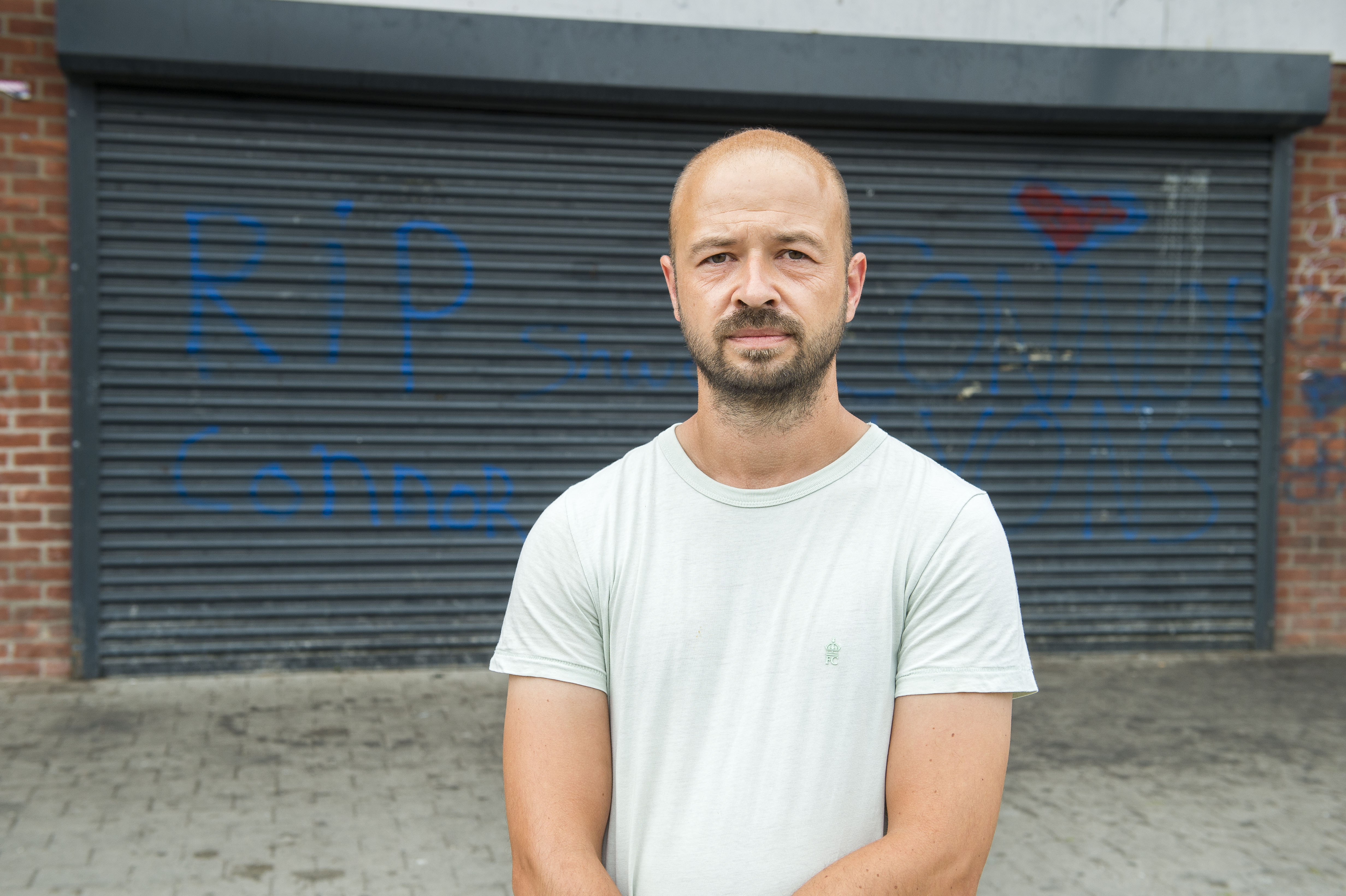 He says: "It's so hard, I have money troubles constantly. I have to rely on family and friends, I'm borrowing money from them all the time.

"My eldest is just turning 16 so money stops for him now, so yeah, it’s going to get a bit tougher.

"My shopping has just cost me £26 – expensive, it would normally have cost less than £20 easy."

Jennifer and Darren, who both receive sickness benefits, have also found themselves in "very hard" times.

Darren says: "Our money is not lasting due to everything going up."

Craig is urging the Government to do more to tackle the cost of living crisis.

The best holiday parks in the UK revealed – does your favourite make the list?

He says: "They have built a lot of new houses on Orchard Park and other parts of the UK, but it's not the houses that we need.

"The Government needs to step up. We don't need bricks and mortar, we need food!" 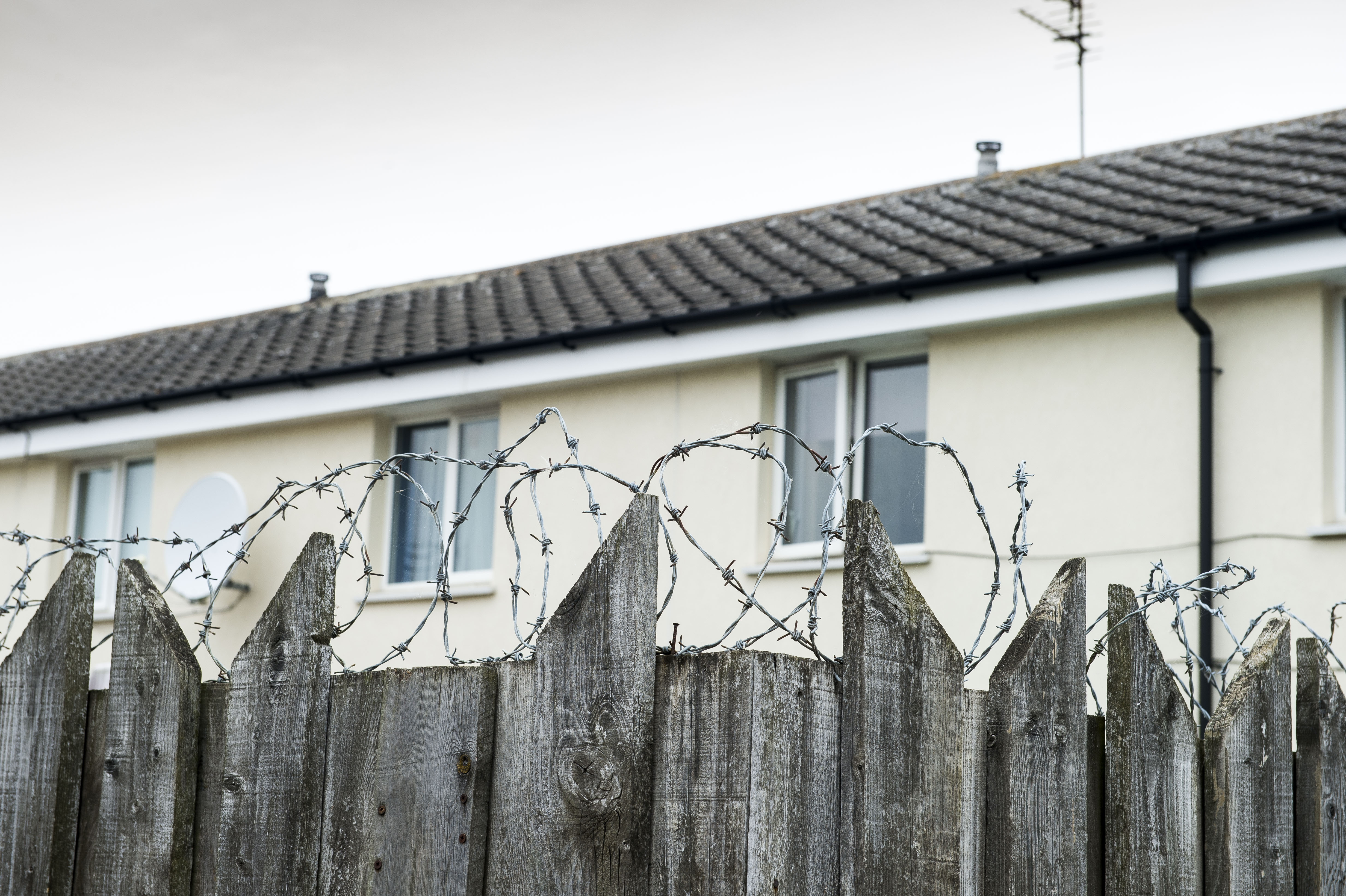 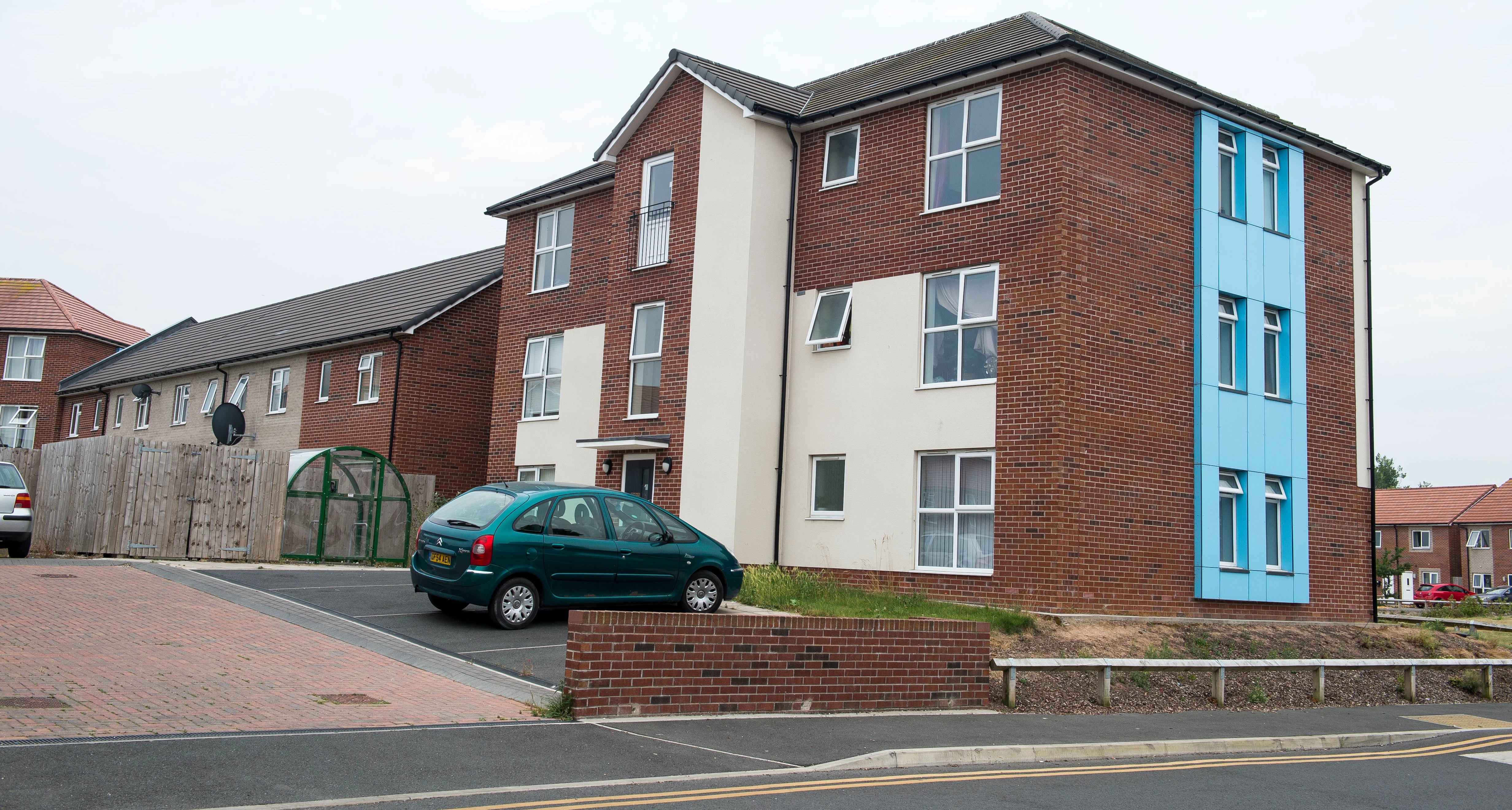 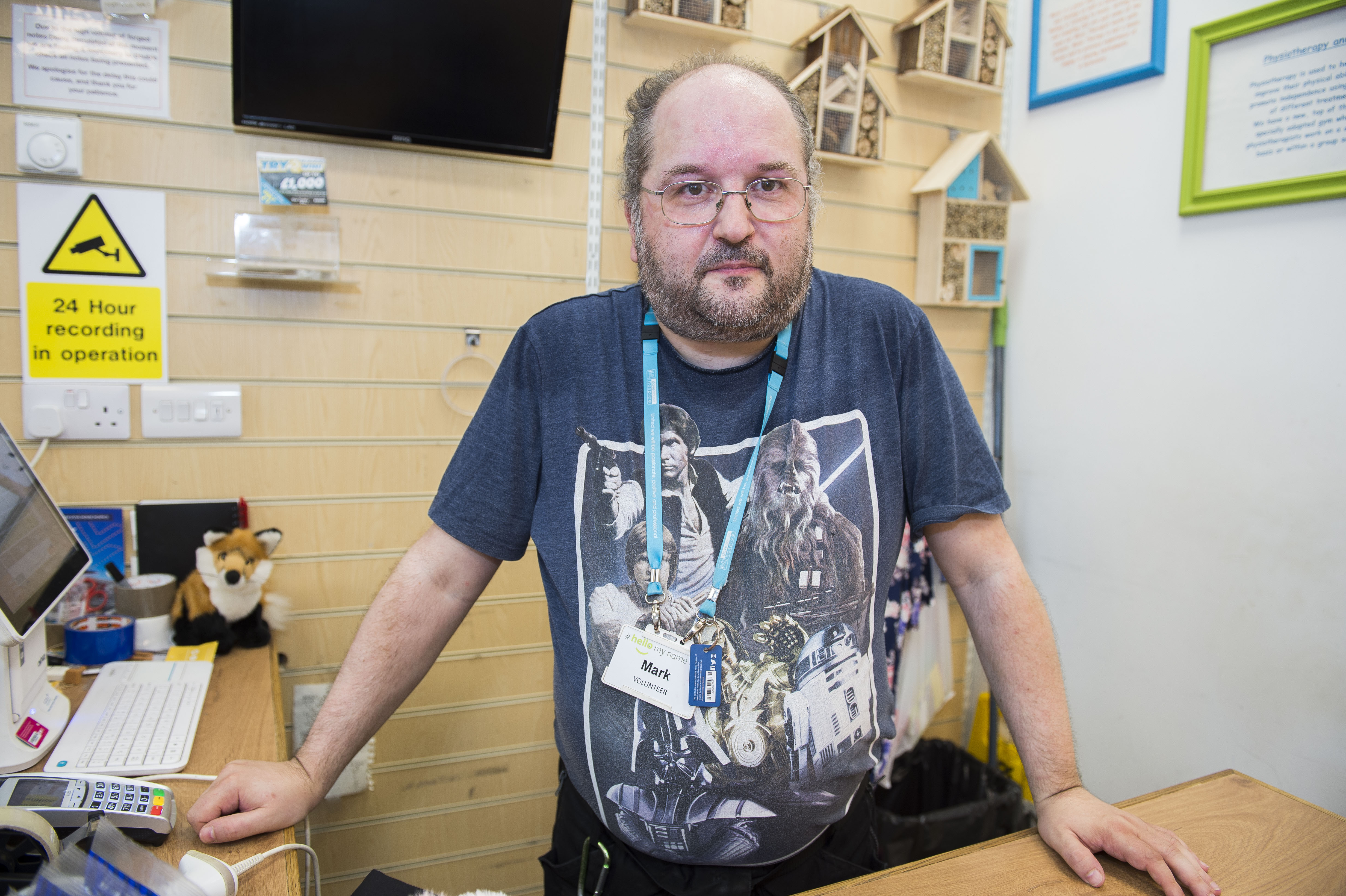