We explain if it's safe to take ibuprofen and paracetamol. 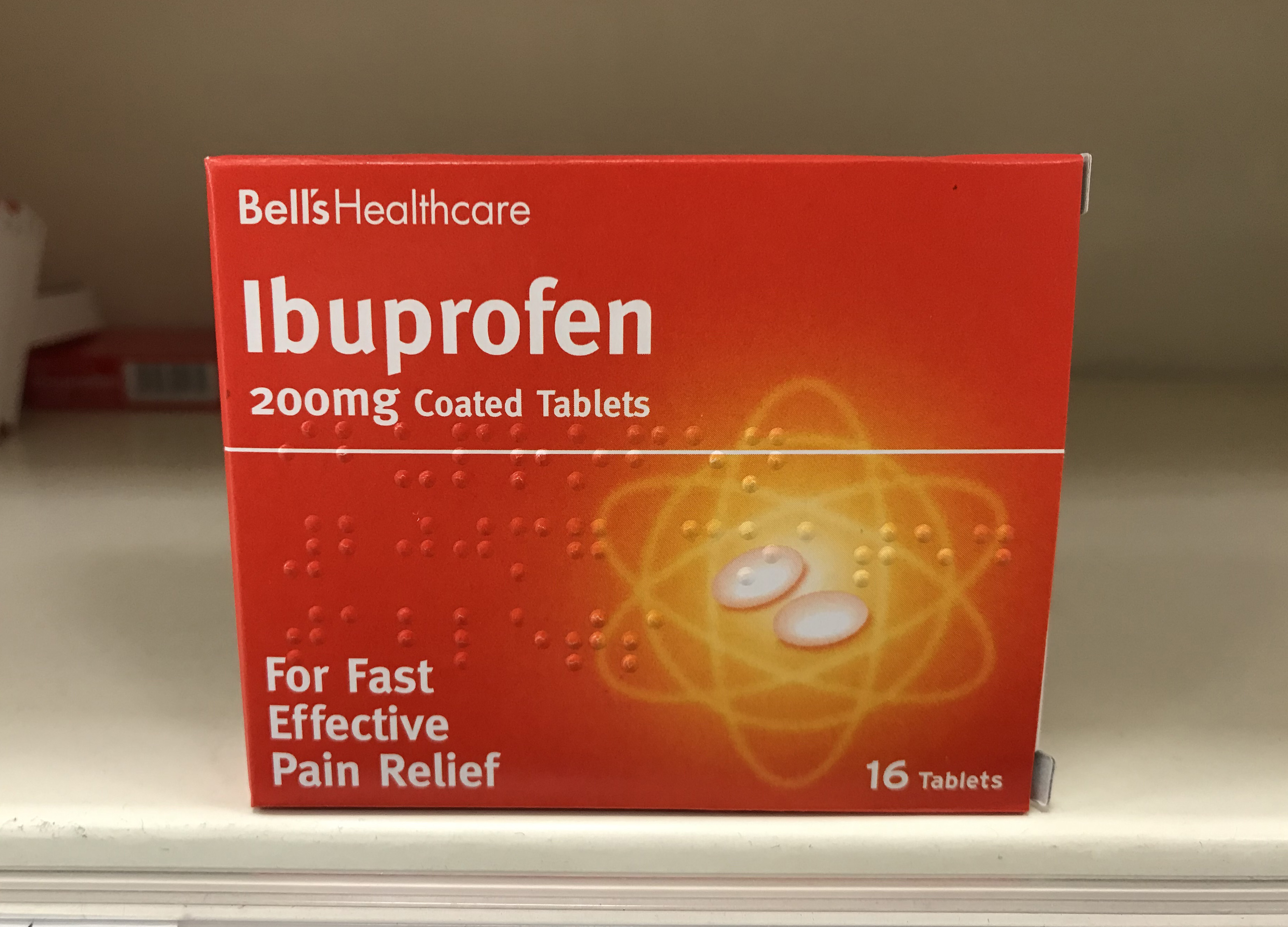 Is it safe to take ibuprofen?

The French health minister tweeted over the weekend suggested anti-inflammatory medicine such as Ibuprofen would "aggravate" the infection.

Olivier Véran tweeted: “The taking of anti-inflammatories could be a factor in aggravating the infection.

"In case of fever, take paracetamol. If you are already taking anti-inflammatory drugs, ask your doctor’s advice.”

However, Public Health England says there is not enough information on taking ibuprofen to help with Covid-19 in order to tell people stop using it.

Dr Tom Wingfield, senior clinical lecturer and honorary consultant physician at Liverpool School of Tropical Medicine, says someone may opt to take paracetamol because it is less likely to cause side effects if taken over a long period of time.

Dr Wingfield says: “In the UK, paracetamol would generally be preferred over non-steroidal anti-inflammatory drugs (NSAID) such as ibuprofen to relieve symptoms caused by infection such as fever.

"This is because, when taken according to the manufacturer’s instructions in terms of timing and maximum dosage, it is less likely to cause side effects.”

Possible side affects of NSAIDs after taking them for long period of time include: indigestion, stomach ulcers, headaches, drowsiness, dizziness, allergic reactions and in rare cases problem with your liver or kidneys.