KATIE Hobbs has been the Secretary of State of Arizona since assuming office in January 2019.

Before her current post, Hobbs was an Arizona state senator representing the 24th district from 2013 to 2019. 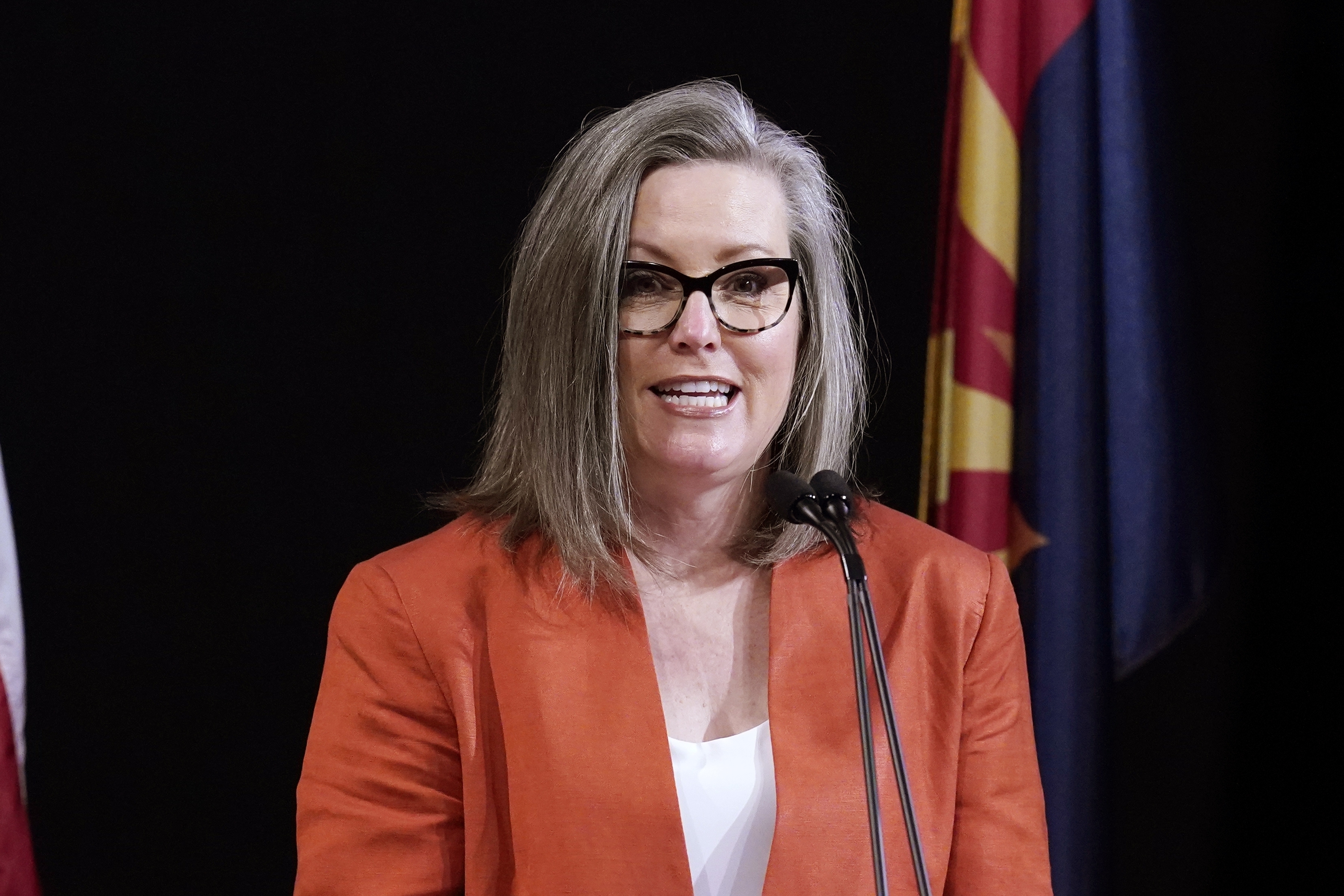 Is Katie Hobbs a Democrat or a Republican?

On June 2, Hobbs announced her candidacy for the 2022 Arizona gubernatorial election.

The 51-year-old will enter the race for the Democratic Party nomination.

Incumbent Republican Governor Doug Ducey is not eligible to run for a third consecutive term.

Aside from Hobbs, former mayor of Nogales, Arizona, Marco A Lopez will seek the Democratic nomination. 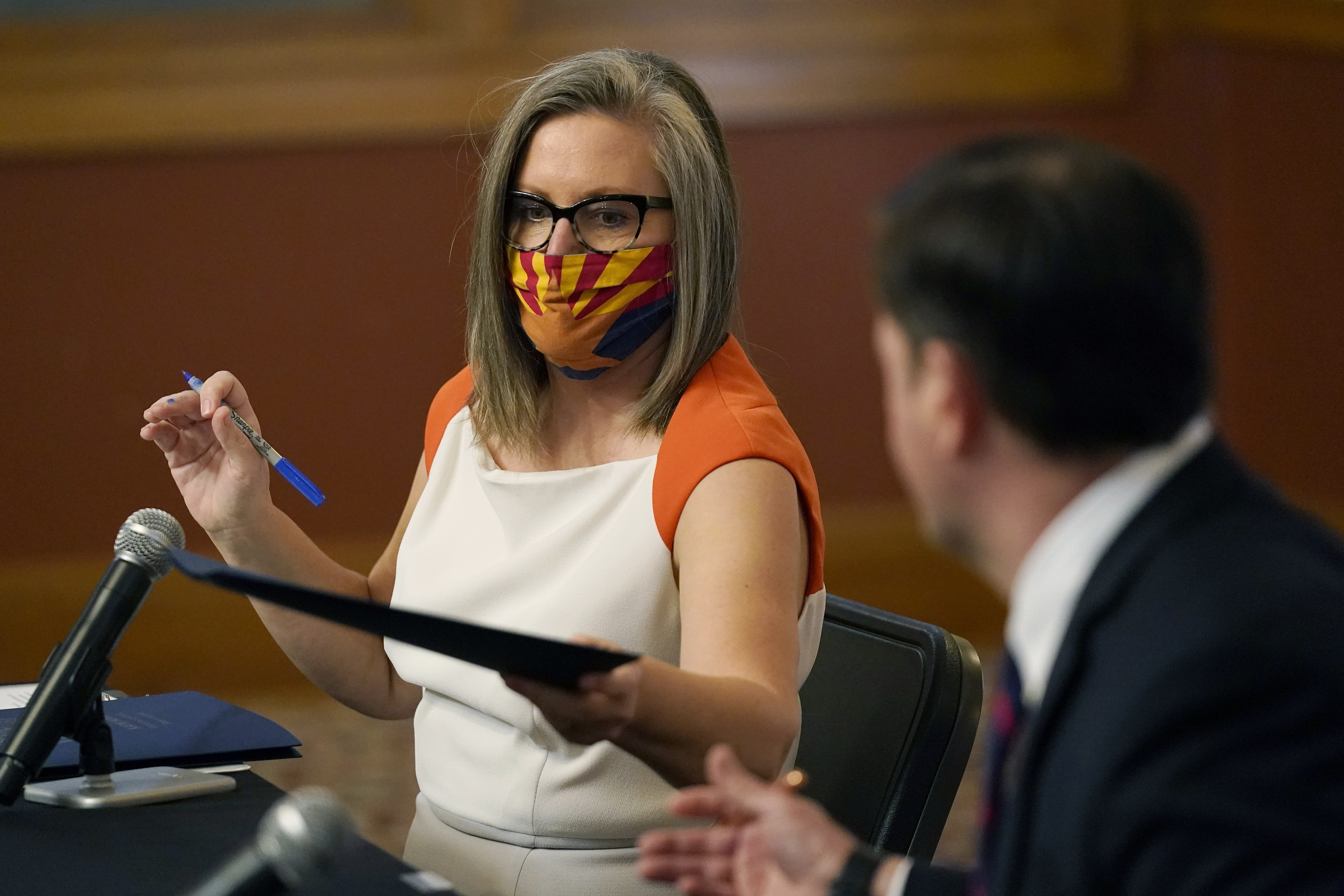 Why is Katie Hobbs trending?

Hobbs began trending on June 2 after she officially put her name in Arizona's gubernatorial election.

In launching her campaign, Hobbs sought to cast herself as someone who could “get the job done."

The theme of her campaign launch video that cuts from news reports about death threats she has received since the last election to national television appearances defending Arizona's election system.

"There is real harm going on for many. And the other side isn't offering policies to make our lives better, they are offering conspiracies that only make our lives worse," Hobbs said in the video.

"We did our jobs. They refuse to do theirs. And there is a lot more work to be done. That is why I am running for governor."

In launching her campaign, Hobbs pointed to legislation she worked on that became law in the Republican-dominated Capitol.

Hobbs cosponsored the Opioid Epidemic Act of 2018, which was aimed at stopping drug abuse.

Her campaign launch video features footage of her shaking hands with Ducey after he signed it into law.

She also pointed to a bill she co-sponsored in 2017 aimed at eliminating a backlog of sexual assault evidence.

Hobbs and Lopez were joined by Republican Kari Lake, a former news anchor on Fox 10.

The Republican candidate also announced her campaign for Arizona governor on June 2.

Related posts:
June 2, 2021 World News Comments Off on Is Katie Hobbs a Democrat or a Republican?
Celebrity News:
'Heroes': The Original Pilot Was 'Too Controversial' to Air
Kim Kardashians Daughter Chicago Gets Caught Trying To Sneak Off With Mommys Designer Bags
Britney Spears wants freedom: What is conservatorship? Why would someone need a conservator?
Snooki Sounds Off on Angelina Pivarnick & Chris Larangeira: Theyre So Messed Up!
Courteney Cox Struggled With Long-Distance Relationship, Ruled Out Zoom Intimacy
Recent Posts