STEVE Scully is the host and producer of C-SPAN's morning call-in show Washington Journal and The Weekly. 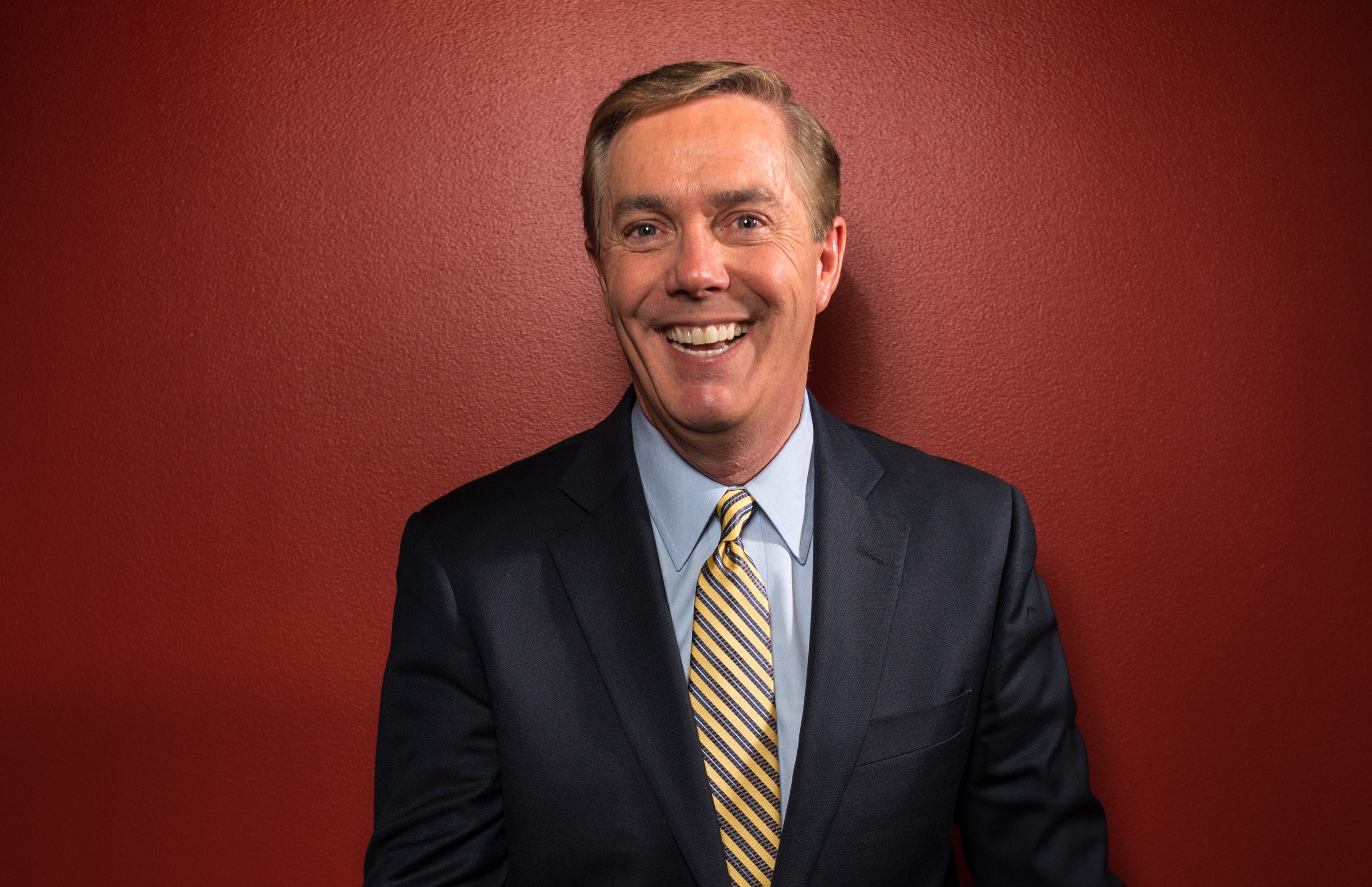 According to Axios, Scully will be leaving C-SPAN after over 30 years with the news outlet.

Scully's last day with C-SPAN will be July 2.

The 60-year-old will be joining the Bipartisan Policy Center as SVP of communications.

Neither Scully nor C-SPAN have commented on the news of the broadcast reporter's departure. 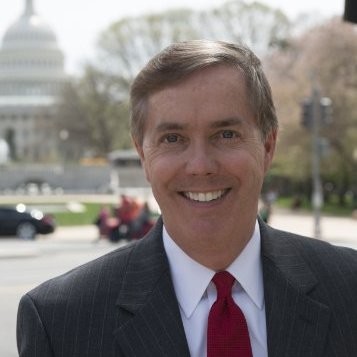 Scully has covered eight presidential elections for the network.

Since joining C-SPAN, Scully has interviewed every US president since Gerald Ford.

Was Scully placed on administrative leave in 2020?

Scully was set to moderate the second presidential debate between Donald Trump and Joe Biden before it was canceled.

C-SPAN said Scully confessed to lying about the alleged hack.

"He understands that he made a serious mistake," the network said at the time.

"We were very saddened by this news and do not condone his actions." 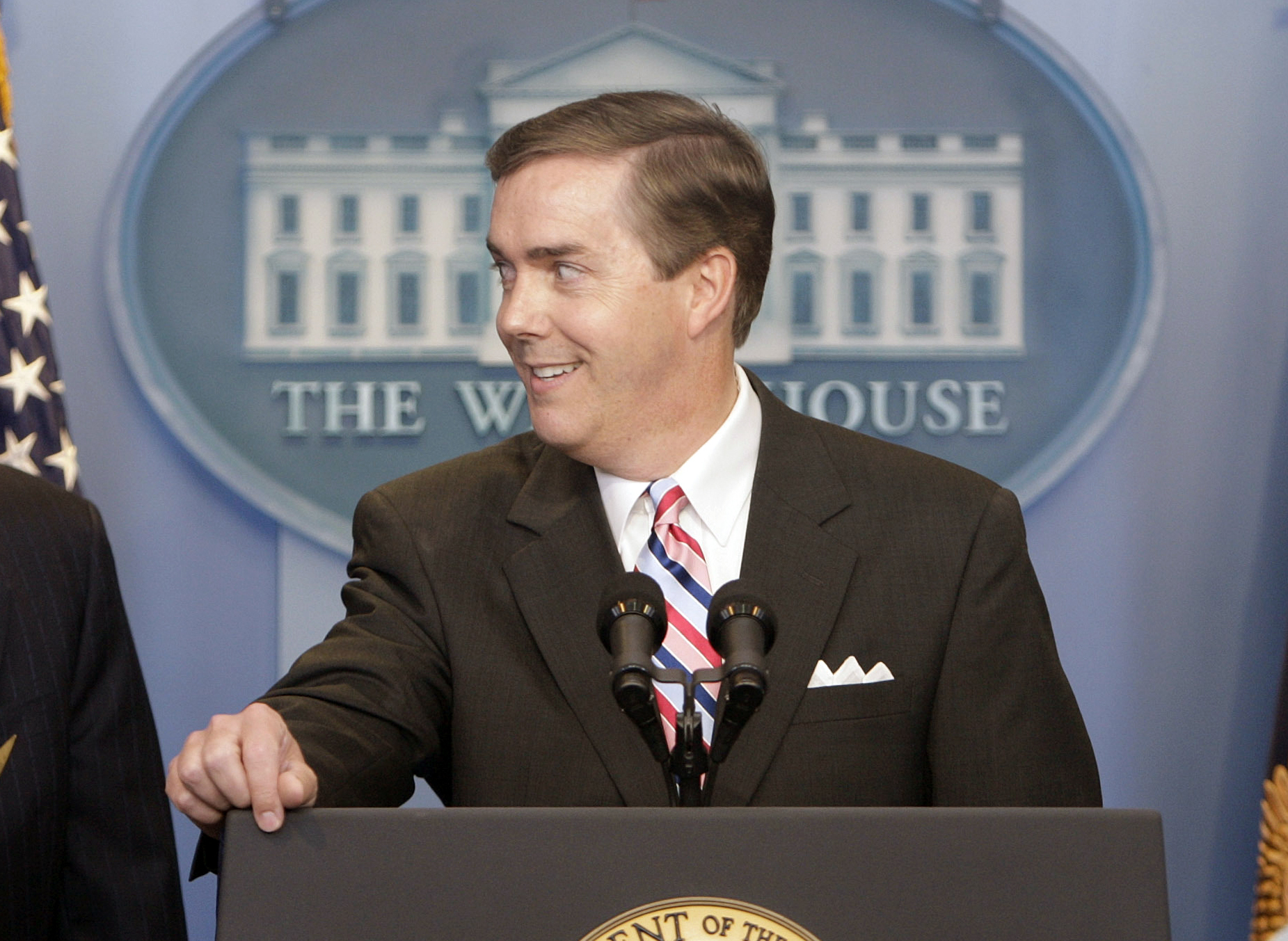 What is Steve Scully's net worth?

Per Fullcelebs, Scully's net worth is estimated to be $4million.

Related posts:
June 22, 2021 World News Comments Off on Is Steve Scully leaving C-SPAN?
Celebrity News:
What Is Offset's Real Name?
How Did Courteney Cox Meet Boyfriend Johnny McDaid? What Is Their Age Difference?
It Was Love at First Sight When Track Athletes Tara Davis and Hunter Woodhall Met at Age 16
Scooter Braun Officially Files For Divorce From Yael Cohen – & Already Has A Prenup In Place!
OMG! Prince William Is Also Writing a Book After Harry's Memoir News
Recent Posts