High Court judge rules that asylum seeker’s daughter, 10, is likely to be subjected to female genital mutilation if she is kicked out of country after Home Office refused mother’s bid to stay in UK

A High Court judge has concluded that the 10-year-old daughter of an asylum-seeker at risk of deportation is likely to be subjected to female genital mutilation if she leaves the UK.

Mr Justice Newton heard the girl’s mother, who has links to Bahrain and Sudan, had applied for asylum.

One of the woman’s fears was that, if she left Britain, she would end up in Sudan where her daughter would be subjected to female genital mutilation (FGM).

But her application for asylum has been rejected by Home Office officials and two tribunal appeals had been dismissed. 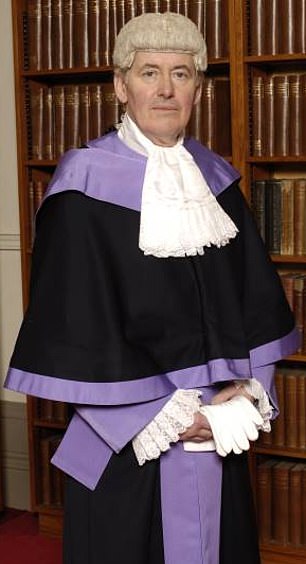 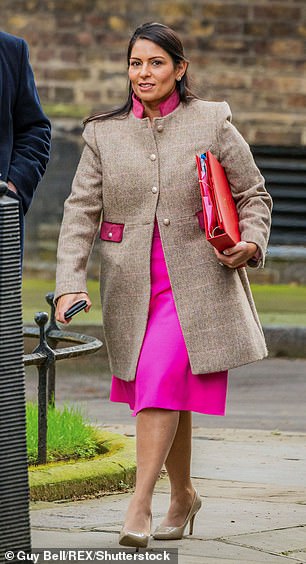 Priti Patel MP is pictured on her way to a cabinet meeting in London in February (right). Mr Justice Newton, pictured in an undated photo (left), issued an FGM order for the 10-year-old girl in the High Court today

The judge, who analysed evidence at a hearing in the Family Division of the High Court in London in December, has made an FGM protection order.

He says, in a written ruling published online, that the girl would be at ‘high risk’ of being subjected to FGM if she moved to Sudan.

Mr Justice Newton has said the case, which has been examined by three judges, is the first of its kind.

The FGM protection order is an actionable court command, which protects women who fear they, or a loved one, could become a victim of the procedure.

Those who have already been subjected to the process are still able to apply for the order to prevent contact with a suspected cutter.

The two parties are then taken to court, where evidence will be given, and the judge decides whether the order is warranted.

If the judge decides an FGM order is required, they will hand down either a temporary or permanent order.

The order is then ‘served’ to the police, who will arrest the cutter if they break the terms.

He has said it raises public interest issues relating to ‘tensions’ between politicians and the courts.

A family court judge initially oversaw hearings in 2018 and raised concern about the risk of the girl being subjected to FGM in Sudan.

He said the case should be considered by a High Court judge and Mr Justice Newton began to examine evidence.

In 2019, Sir Andrew McFarlane, president of the Family Division of the High Court and the most senior family court judge in England and Wales, also considered issues.

Sir Andrew concluded that a judge could not bar a home secretary from deporting the woman but only ask for judges’ FGM concerns to be taken into account.

Lawyers say the woman and her daughter are still in Britain. 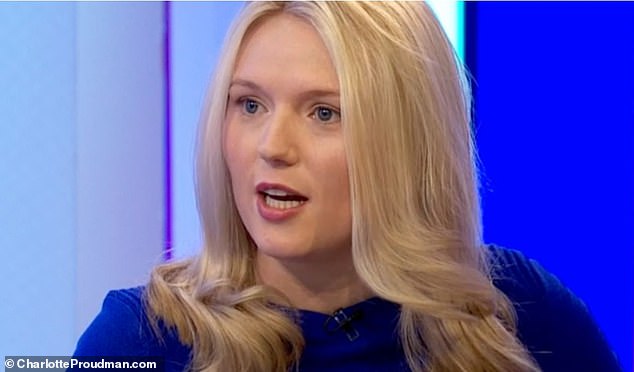 Barrister Charlotte Proudman, pictured in an undated photo, said that Home Secretary Priti Patel should show compassion in this instance

Judges have ruled that the girl at the centre of the case cannot be identified in media reports.

Social services bosses at Suffolk County Council have responsibilities for the girl’s welfare.

Barrister James Holmes, who represented the council, had asked for an FGM protection order.

Barrister Charlotte Proudman, who represents the girl’s mother, said after the ruling, that Home Secretary Priti Patel should show compassion.

‘The overwhelming evidence is that this child is at risk of FGM if removed,’ said Dr Proudman.

‘It’s time for Priti Patel to show compassion, common sense and make sure a child is kept safe.’