Labour could face another abject humiliation at the hands of voters in May’s local elections, a damning leaked document reveals today.

The rudderless party could lose 315 councillors and control of heartland cities including Sheffield under the worst-case scenario laid out for the May 7 poll.

It comes after the party suffered its worst general election defeat since the 1930s in December.

Leader Jeremy Corbyn announced he would step down after that embarrassment but the protracted race to succeed him will not be completed until the start of next month.

It means the new leader will not have much time to get his or her feet under the table before voters had to the polls.

The documents, leaked to the BBC, warned that the party is facing ‘one of its worst’ results.

Ian Murray, who is running to be Labour’s deputy leader, said: ‘This report should be an urgent wake-up call for the party. 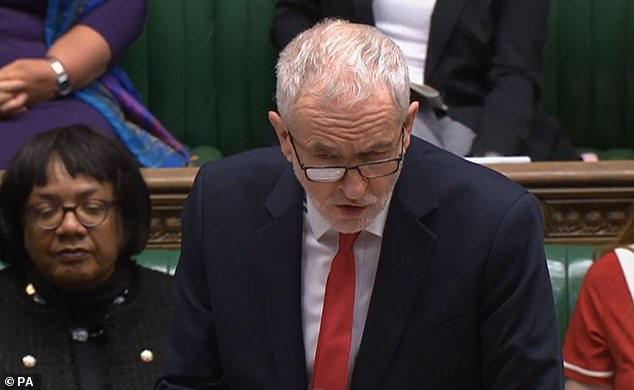 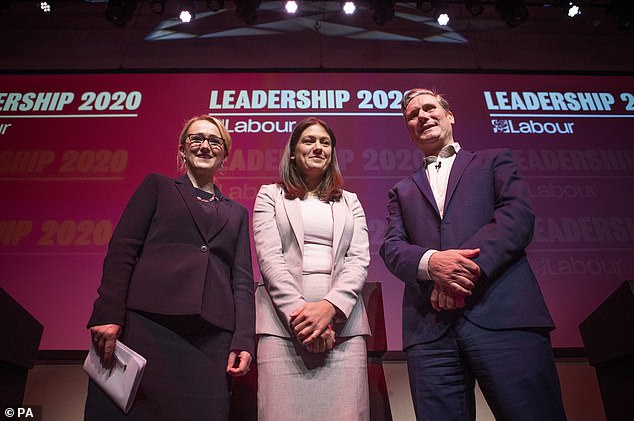 But the race to succeed him, between rebecca Long-Bailey, Lisa Nandy and Sir Keir Starmer (above), will not be completed until he start of next month

‘We are sleepwalking into disaster if we don’t change, and communities across England will lose dedicated local Labour champions.

‘We have to change to become a credible alternative government of the future, not a protest movement of the past. We need to win again so that we can change people’s lives.

‘As the only candidate for deputy leader standing for change, I will work with the new leader to ensure the Labour Party wins again.’

Labour did not do well in last year’s local elections, but its loss of six councils and 86 seats was overshadowed by Theresa May’s horror showing in losing the Tories more than 1,300 councillors.

Elections will take place on May 7 for 118 councils in England: 22 unitary authorities, 34 metropolitan boroughs and 62 non-metropolitan districts.

Some councils have elections for all seats while others have a third of their seats up this time.

There will also be eight mayoral elections including in London. 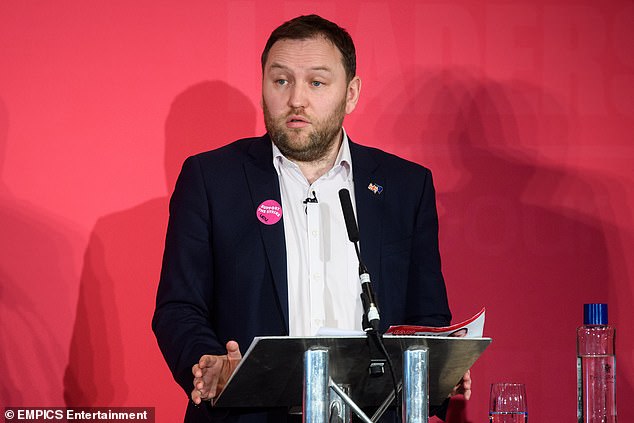 Ian Murray , who is running to be Labour’s deputy leader, said: ‘This report should be an urgent wake-up call for the party 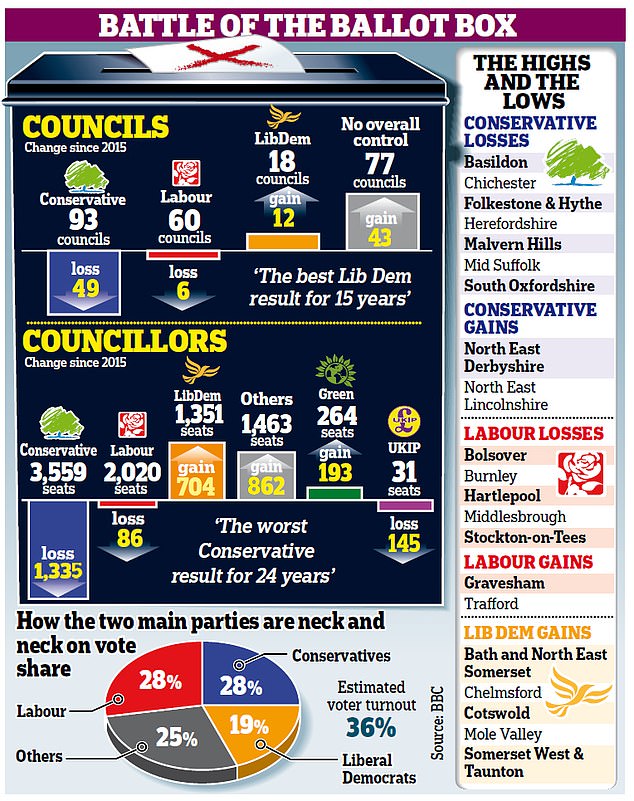 Labour did not do well in last year’s local elections, but its losses were overshadowed by Theresa May’s horror showing

In every scenario Labour loses control of councils in Plymouth, the Essex town of Harlow, Amber Valley in Derbyshire and West Lancashire.

In two scenarios it loses control of Southampton and the worst-case one also adds the loss of Sheffield, which it has controlled for much of the post-war period.

A Labour Party spokesman said: ‘We recognise the scale of the challenge we face on May 7 and we will be fighting for every vote in the local elections.’