SO much for Sir Keir Starmer forensically “following the science”. What now? 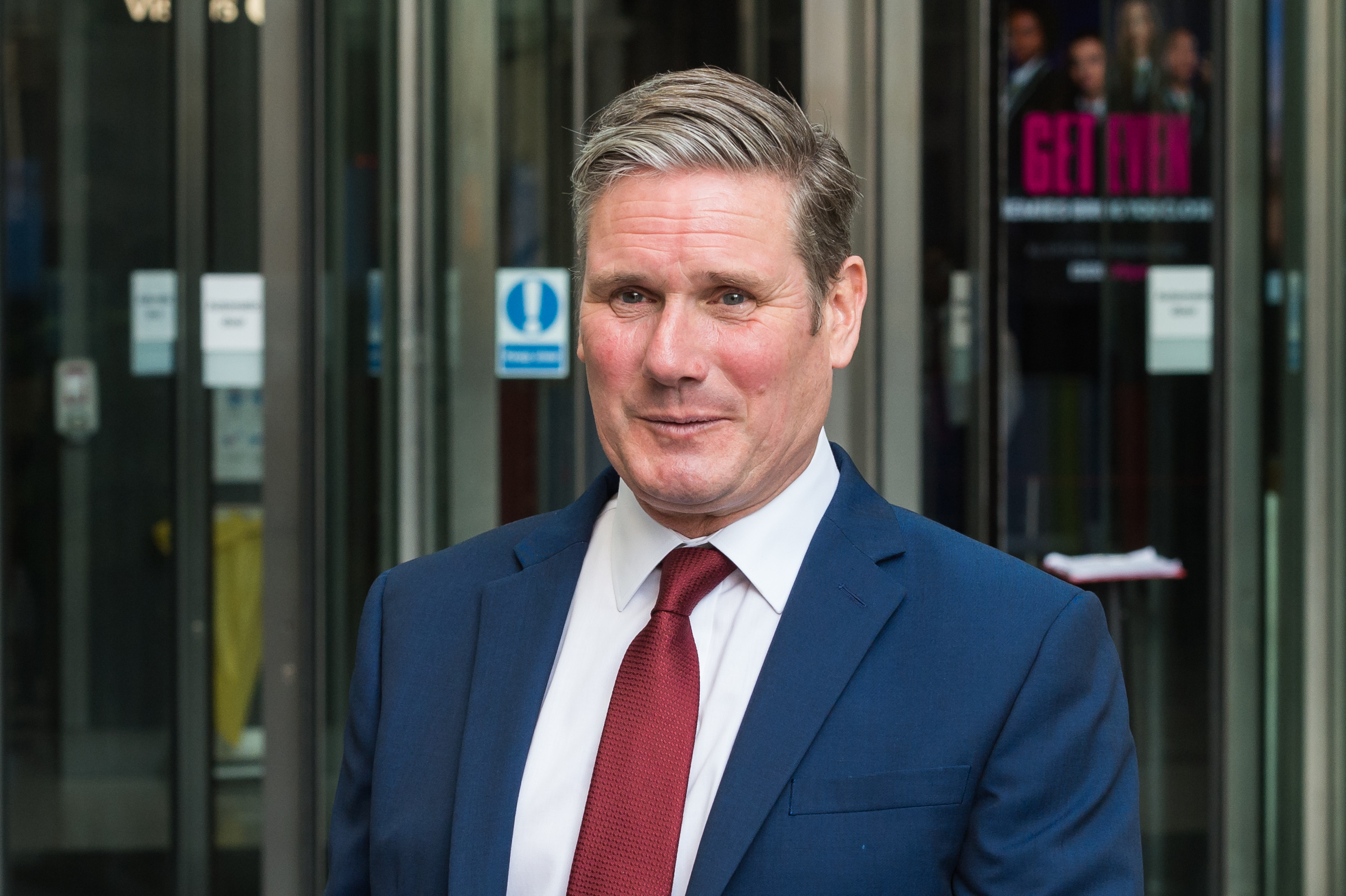 What a blow for Labour and the Left, for whom supporting a draconian new shutdown is an article of faith. A week ago we said Starmer had backed the wrong horse. It has fallen at the first.

Anyone can see Covid has flared up in certain specific areas and barely at all in others. Lockdowns are not only ruinous, they are themselves fatal.

Why impose another now on the whole country?

Those still clamouring to do so should read the heartbreaking words of grieving Andrew Jenkinson today. His wife Emma, mum to four young kids, died of cancer after the first lockdown ­cancelled her chemo for three months.

Many scientists think total shutdowns do more harm than good. We agree. Indeed we are unconvinced, for all the drawn-out bickering over money, that Manchester’s Tier 3 curbs are even needed given that cases have fallen there most of this month.

And those using misleading figures on hospital bed occupancy to back lockdowns should look hard at themselves. 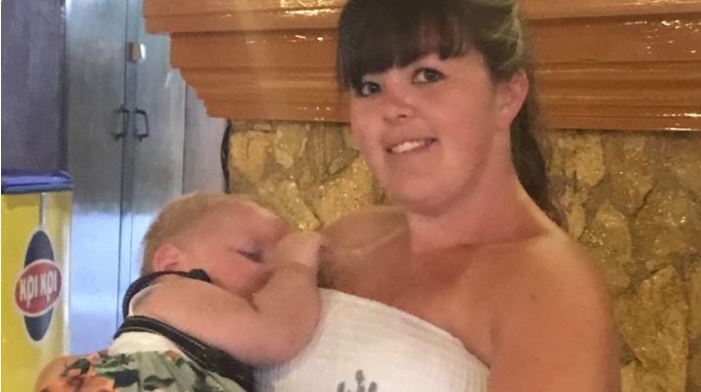 Yet more patients needing life-saving non-Covid care will avoid the NHS because they wrongly fear our hospitals are overwhelmed. They simply are not.

The Left seem to think lockdowns show how much they care for lives while their grubby opponents complain about the economy. With tedious inevitability, they denigrate the intelligence and morality of those who disagree.

But poor Emma and the many other victims of the first lockdown are ample reason to avoid another. And, yes, if our economy is wrecked, and NHS funding with it, thousands will die from that too.

Back to the drawing board, Sir Keir.

FOR years The Sun has railed against waste and pointless diktats spewing out of Brussels. You may have noticed.

But even we had a double-take at the proposal to rebrand veggie burgers “veggie discs” to somehow avoid “confusion” among very dim shoppers. 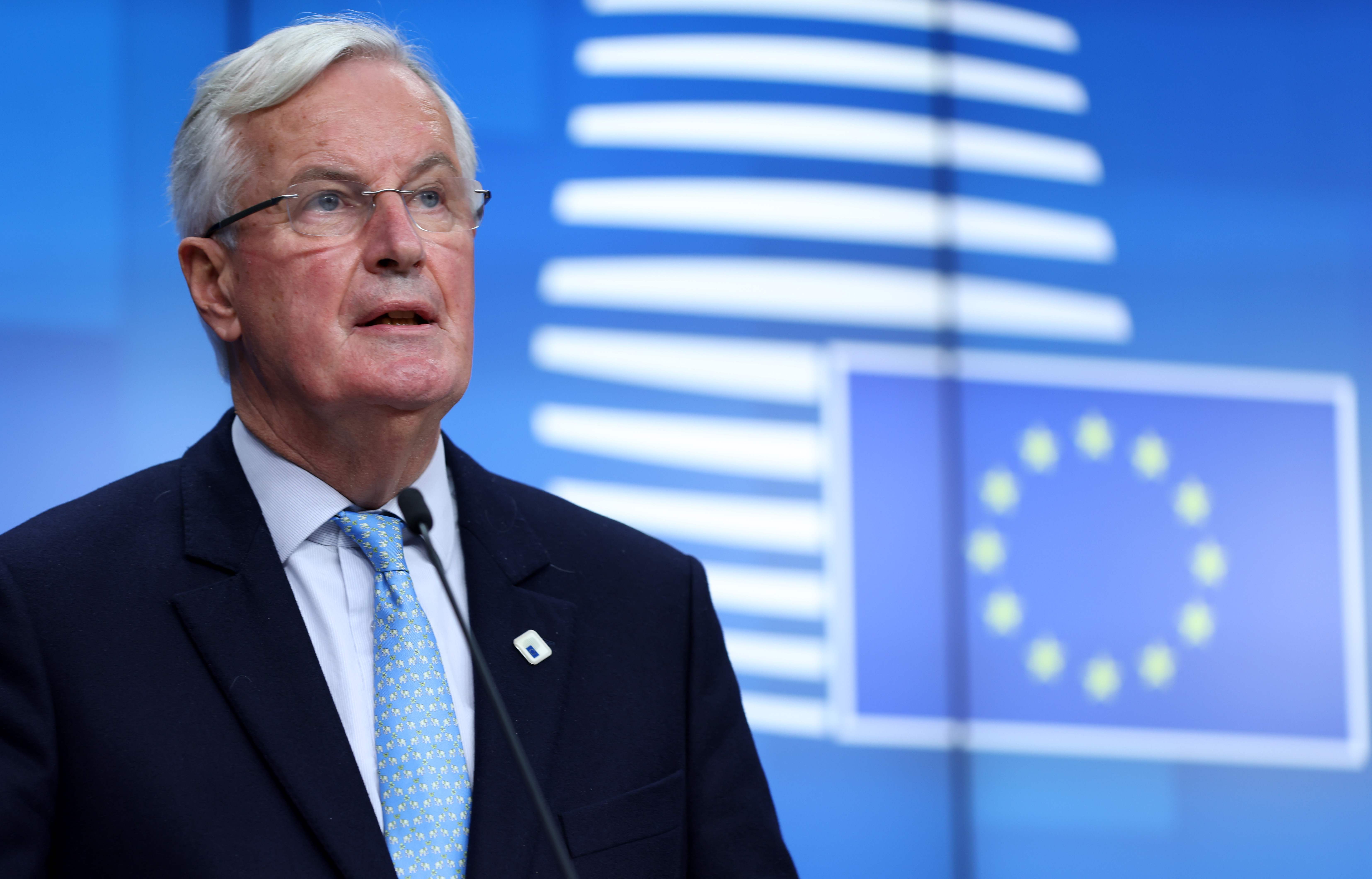 A plague grips the world. Yet this is what the EU Parliament will devote time and public money to voting on today.

Luckily, in ten weeks we will be free of this pantomime.

ANTI-SEMITISM was never far from the surface with many senior Corbynites.

So it is depressing but unsurprising that Unite’s Len McCluskey would tell Peter Mandelson, whose dad was ­Jewish, to go home and “count his gold”.

Without voters’ good sense, ­Jeremy Corbyn might have established the first institutionally anti-Semitic Government, with Red Len pulling its strings.

A genuinely chilling thought, even now.

Related posts:
October 20, 2020 World News Comments Off on Labour thinks supporting a 'circuit breaker' lockdown shows how much they care – but they're fatal
Celebrity News:
Selena Quintanilla's Husband Chris Perez Reacts To Selena: The Series
VIDEO: BTS' Jin and J-Hope Wear Baby 'Sprout' Ponytails in 1 Birthday Post
Miley Cyrus Poses Topless for the Cover of Rolling Stone
Shakira shows off her curves in '80s-inspired music video
Charley Webb tells co-star Kelvin Fletcher ‘don’t get cocky’ after he mocks her dancing
Recent Posts
This website uses cookies to improve your user experience and to provide you with advertisements that are relevant to your interests. By continuing to browse the site you are agreeing to our use of cookies.Ok