Dominic Raab confirmed the news tonight that there is "no change" yet as the virus is still "deadly and infectious", but some minor tweaks are expected in the coming days. 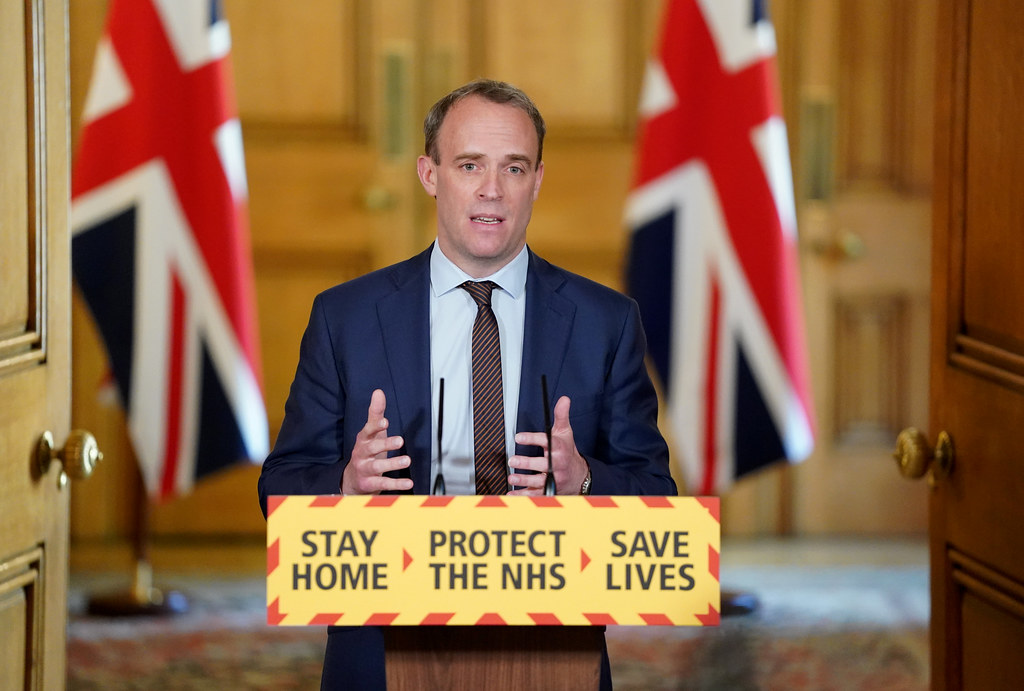 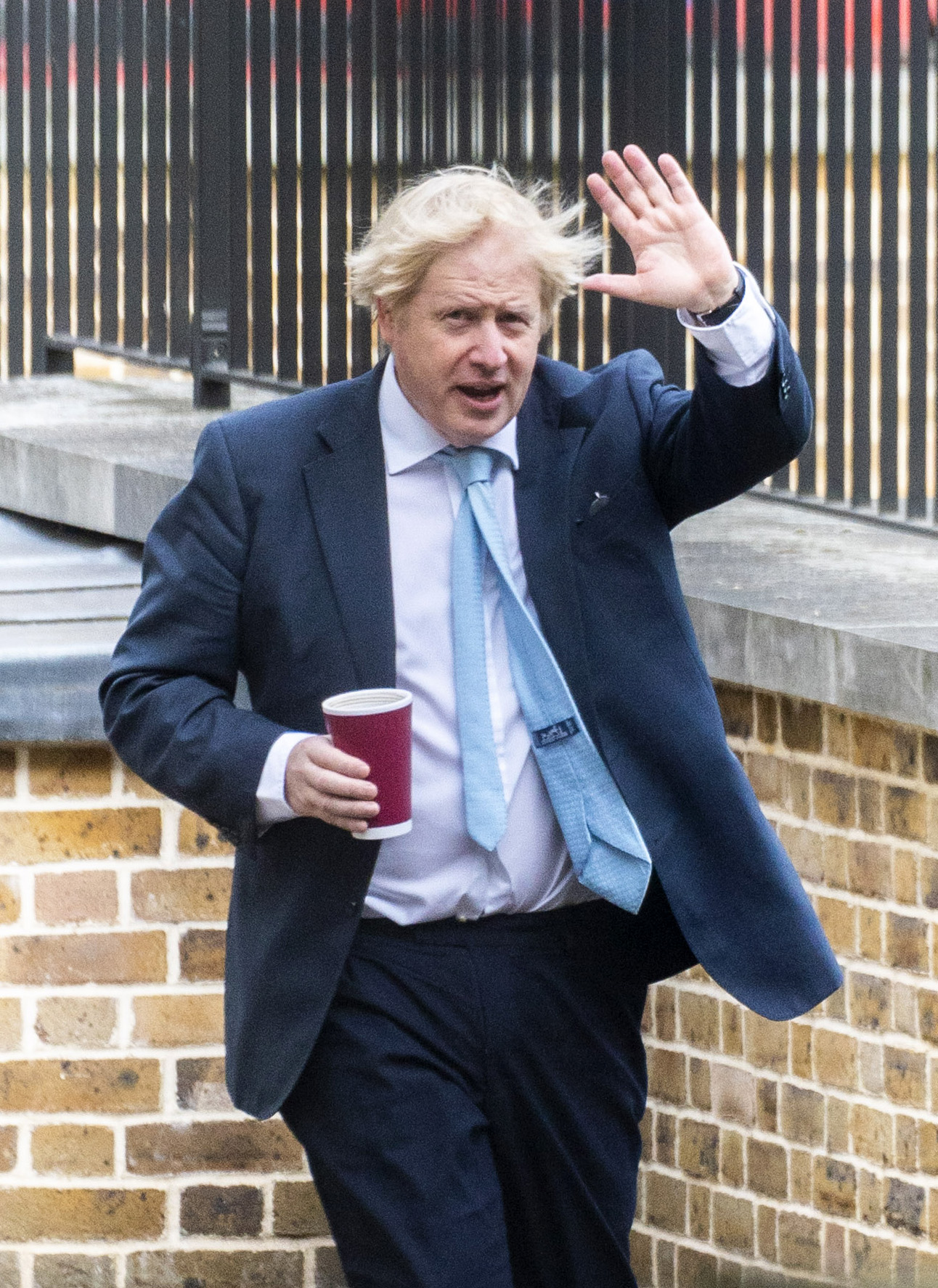 The PM will address the nation at the weekend and is expected to relax some small measures, but the lockdown will carry on in most forms.

Mr Raab told the public today:"I've said it very clearly – there is no change in the rules today.
"What the PM will do is set out a roadmap with milestones, that can look to the future.

"The virus is not beaten yet – it remains deadly and infectious.

"We are working hard to bring it down in areas of concern.

"I am confident we can and we will do it."

He refused to "jump the gun" and reveal what changes could come in the next few days.

But he revealed that the R rate of transmission is now somewhere between 0.5 and 0.9. Crucially it's still below one so the virus is not transmitting it on to large numbers of people.

Boris' roadmap will contain "milestones" which must be reached before any changes – and "detailed guidance" for the public and businesses into the new tweaks.

Some measures will be able to come in quickly but others will take longer, he stressed.

The news came as: