THE London marathon is “highly unlikely” to be cancelled because organisers believe participants will run the route regardless, a source involved in the event has said.

They fear people will follow the example of the New York marathon in 2012, which was cancelled because of a major hurricane but thousands took part in it unofficially. 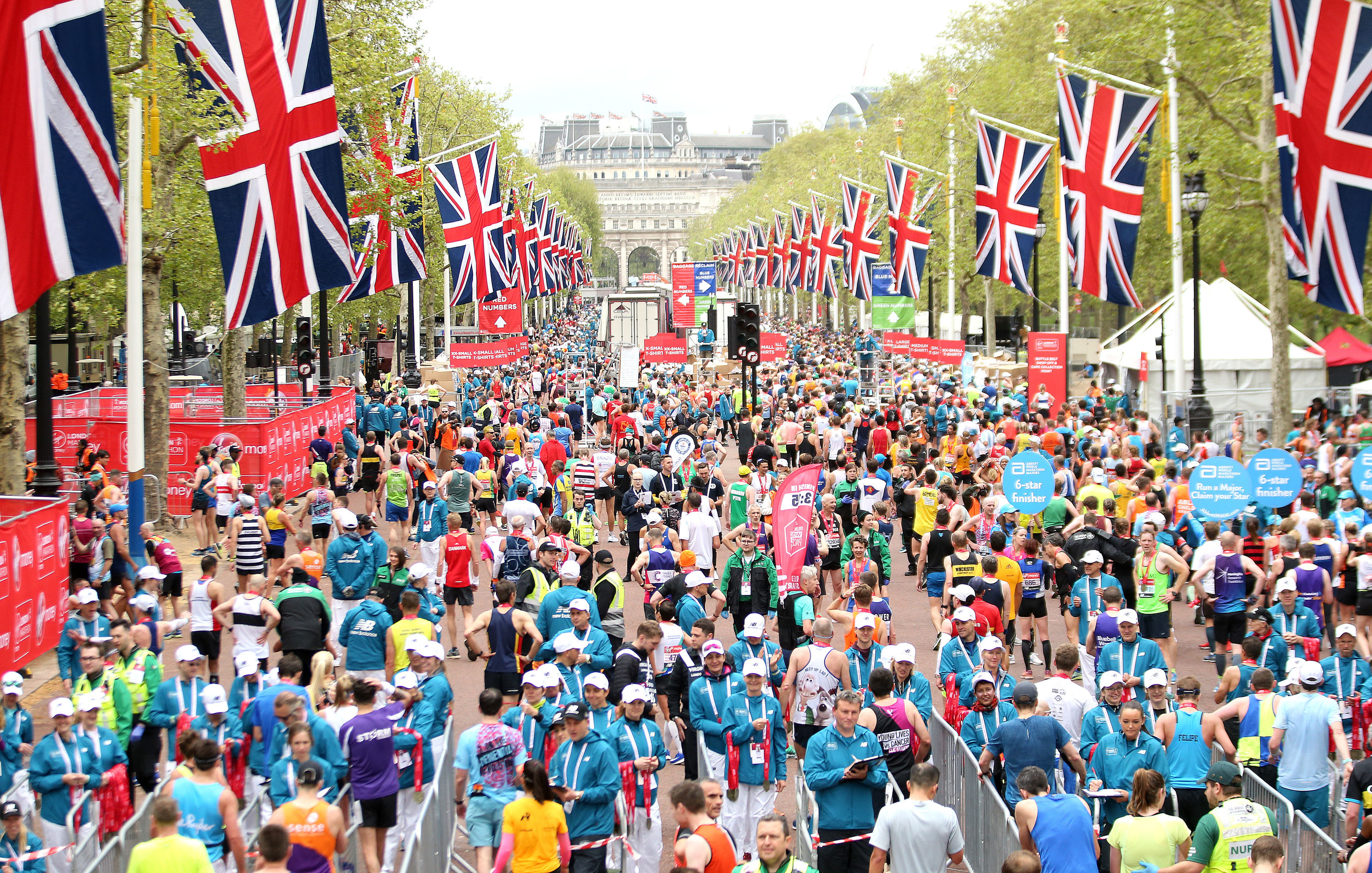 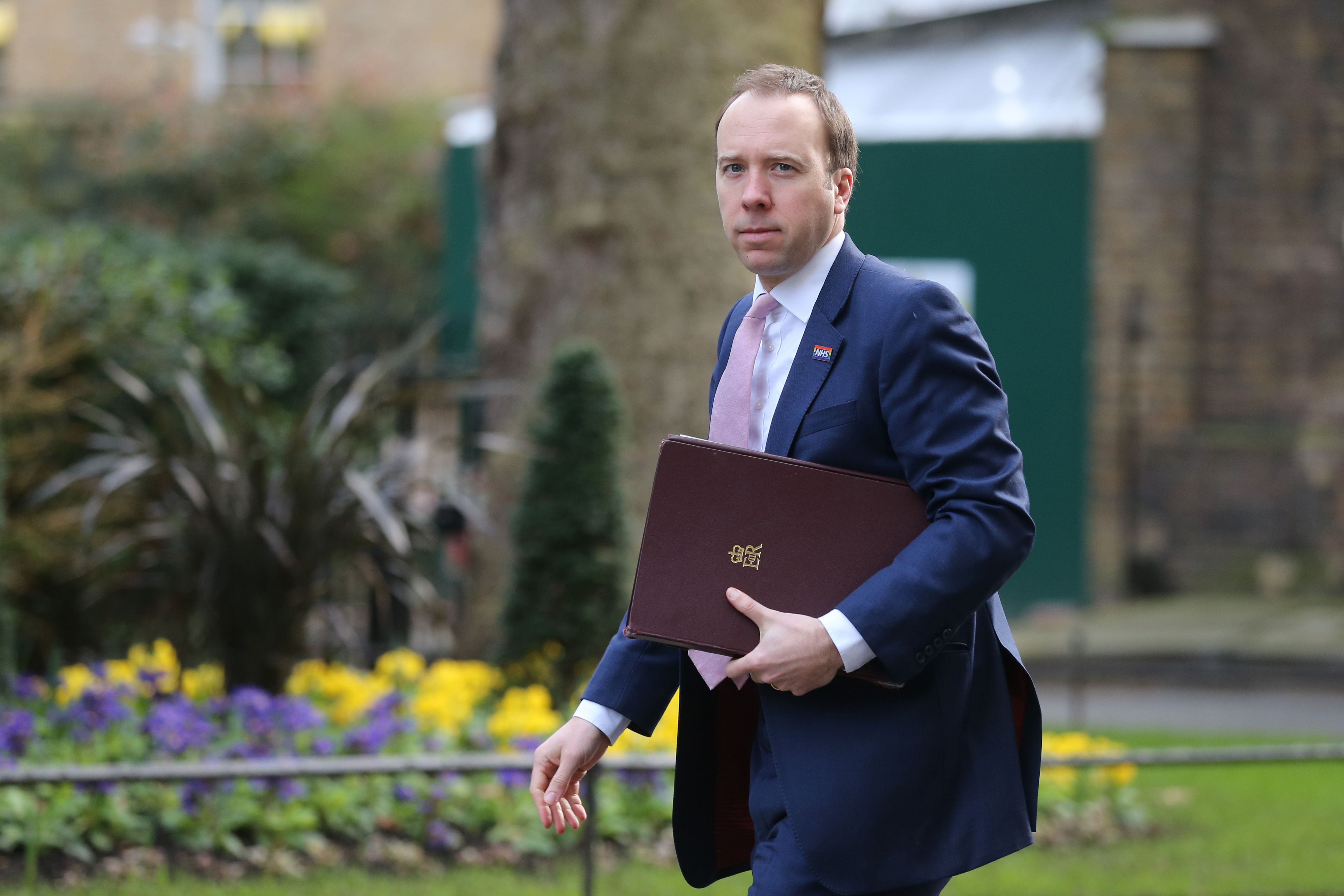 That is persuading authorities not to cancel the 40th London Marathon due to take place on April 26.

Earlier this week Health Secretary Matt Hancock said officials may have to look at restricting participation in the race or even cancelling it due to the coronavirus outbreak.

Cases in the country have soared to 163 as a second UK death is investigated in connection with the deadly flu.

Health officials at a Milton Keynes hospital are currently awaiting results after a man in his eighties died after it's thought he contracted coronavirus.

Last weekend’s Tokyo marathon was cancelled, while the Paris marathon has been pushed back from April 5 to October 18.

But last night a source involved in organising the London Marathon told The Sun there was little point in cancelling it because participants would still turn out and thousands of family and friends would also pack the streets to cheer them on.

Organisers believe it would be far better to go ahead with the event because then they would have control over it and be able to bring in the necessary measures to limit people passing on coronavirus.

Government insiders agreed, with one telling The Sun: “It’s going ahead, there’s no point in cancelling it."

"I’m sure you’ll be crossing the finish line in good health with lots of spectators watching it in a widely-attended event.”