THIS is the man charged with murder after a dad was killed as he reportedly tried to stop a row while out celebrating his wife's birthday.

Callum Crosbie, 22, is accused of assaulting and killing 60-year-old Kevin Wood in Manchester on Saturday evening. 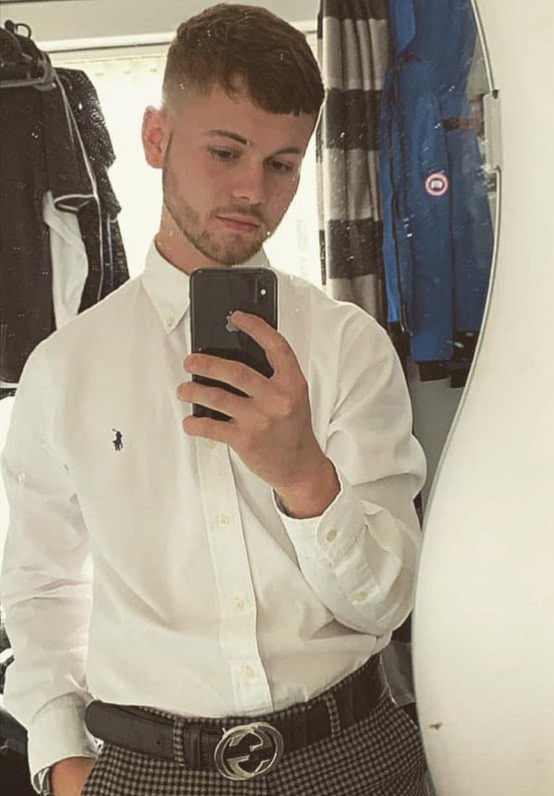 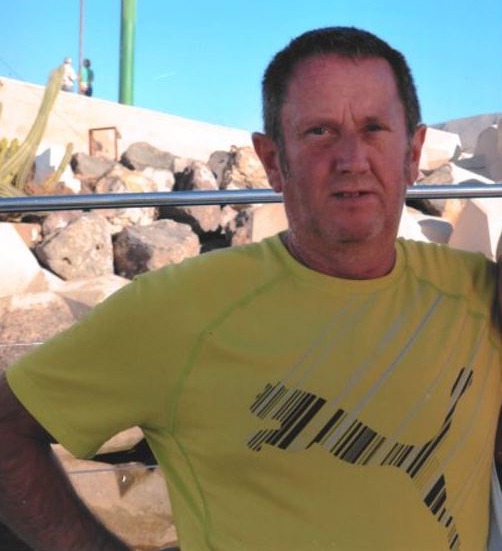 The grandfather was attacked after becoming caught up in a disturbance outside a bar in Manchester city centre.

Police were called to a fight in Dantzic Street, near the popular Printworks venue, shortly after 8pm.

They said around 10 people were reported to have been involved and Mr Wood, who was a passer-by at the time and not involved in the initial disturbance, was assaulted and died at the scene.

It’s believed Mr Wood, a bricklayer from Middleton, may have been trying to act as a "peacemaker".

He was on a night out with his wife Debra to celebrate her birthday at the time.

Crosbie, from Newcastle upon Tyne, has been charged with Mr Wood’s murder and appeared today via video link for a preliminary hearing at Manchester Crown Court.

He spent much of the short hearing with his head bowed and spoke only to confirm his name.

Friends and family of Crosbie were in court and some sobbed as the hearing took place.

There was no application for bail and Crosbie was remanded in custody.

He’s next due to appear in court for a pre-trial and plea hearing on January 14, next year.

A trial date has been set for May 16 next year.

Mr Wood's devastated family, who are being supported by specialist officers, have described him as "loving" and "loyal" in a heartbreaking tribute.

"We are struggling to put into words just how special Kevin – known as 'Woody' to his friends – was and how much he meant to all who knew him," they said.

"He was extremely hard-working, proud and loyal to his family. He was a soft natured and gentle man who always thought of others.

"Kevin was a loving husband, best friend and soul mate to his wife. Dad to his only daughter, stepdad, grandad, brother and uncle who was just out celebrating his wife's birthday. He will be deeply missed.

"We, as a family, are devastated at his loss.

"We would respectfully ask for privacy at this time to allow us to grieve and come to terms with this devastating incident."

The investigation remains ongoing and officers are appealing for anyone with information or footage to come forward and assist police with their enquiries. 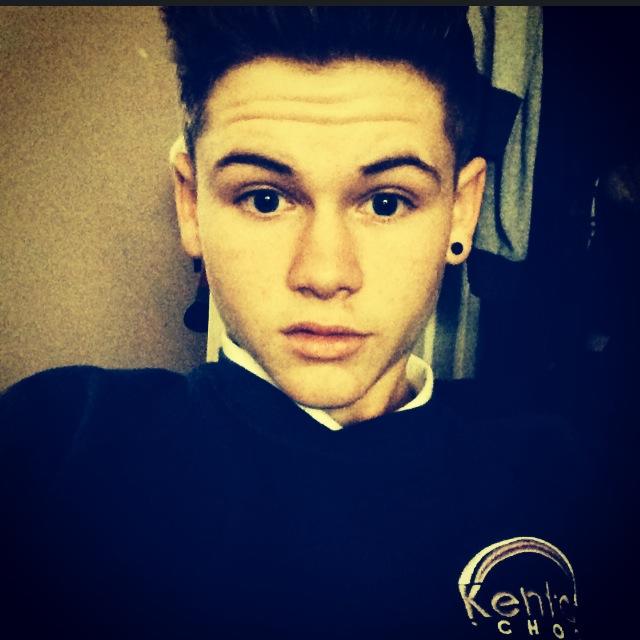