A 75-YEAR-old man has died after after being found at his home with serious injuries. 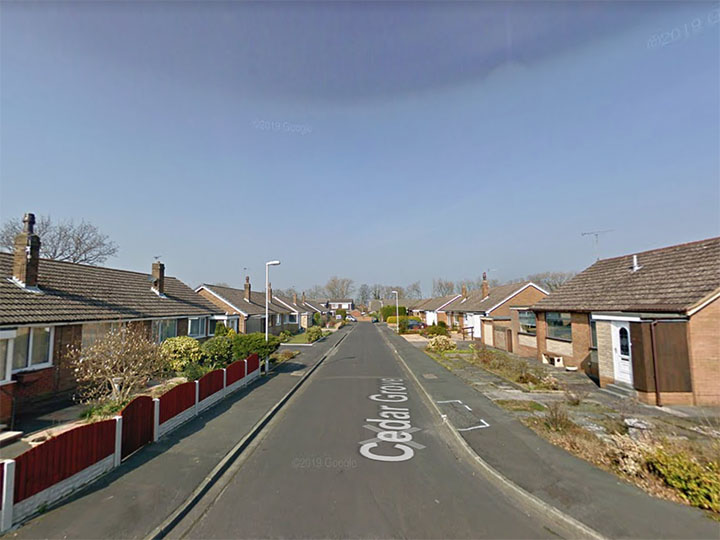 Police were called to a report of a serious assault at an address in Cedar Grove, Longton, Lancs, in the early hours of this morning.

A 75-year-old man was found inside the property with serious injuries.

He was treated by paramedics but sadly died later.

A 31-year-old woman from Preston has been arrested on suspicion of murder and is currently in custody.

Det Ch Insp Leah Rice, of Lancashire Police, said: "A murder investigation has been launched after a man died following a serious assault in Longton today.

"These are tragic circumstances and our thoughts are with the man involved and his family at this sad and very difficult time.

"While we have made an arrest, we remain in the early stages of our enquiries and would appeal to anyone with information about what has happened to come forward.

"It is believed the suspect and the male were known to each other and police do not believe there is a wider risk to the public at this stage."