A GUNMAN is being hunted by police after a young man was shot dead in North London.

Emergency crews were scrambled to Hornsey at around 1.10am to reports of a shooting. 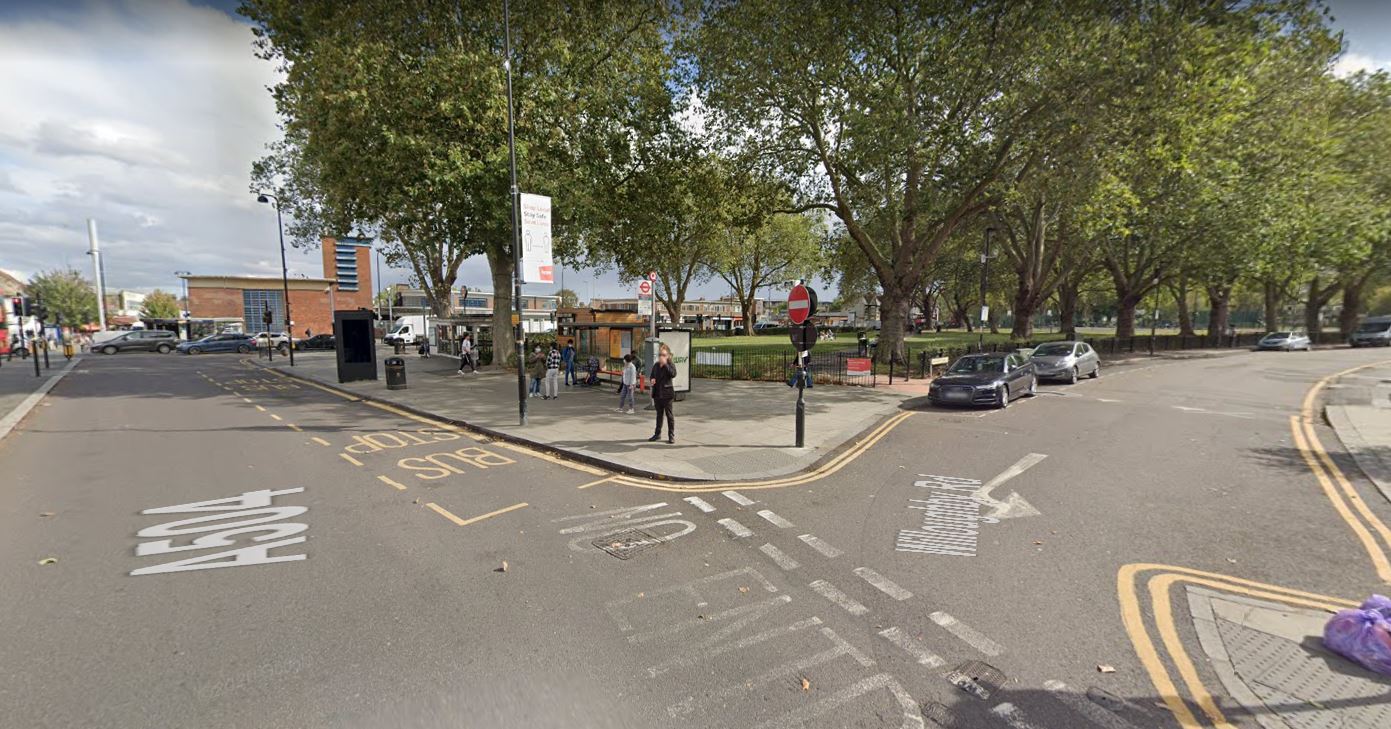 They discovered the victim, aged in his 20s, suffering from a gunshot wound.

Sadly he couldn't be saved and was declared dead at the scene shortly after.

Police have now launched a murder probe and say no arrests have been made.

They are now appealing for witnesses and say a crime scene is in place.

The Met added: "Police were called at approximately 01:10hrs on Friday, 28 May to reports of a firearm discharge in the vicinity of Turnpike Lane and Willoughby Road, N8.

"A man, believed aged in his 20s, was found suffering a gunshot injury. Despite the best efforts of the emergency services he was pronounced dead at the scene at 01:55hrs.

"Next of kin have been informed.

"There have been no arrests and enquiries into the circumstances are ongoing.

"At this early stage, anyone with information that could assist the investigation is asked to contact police on 101 or tweet @MetCC, quoting CAD356/28May.

"You can also provide information anonymously via the independent charity Crimestoppers on 0800 555 111."