A MAN who lost six of his family in the Grenfell Tower disaster wants the Government to keep the building standing until "justice is done".

Nabil Choucair, 47, lost his mother, sister, brother-in-law and his three young nieces aged 13, 10 and three in the tragedy three years ago,wants the burned-out tower block to stay as a reminder. 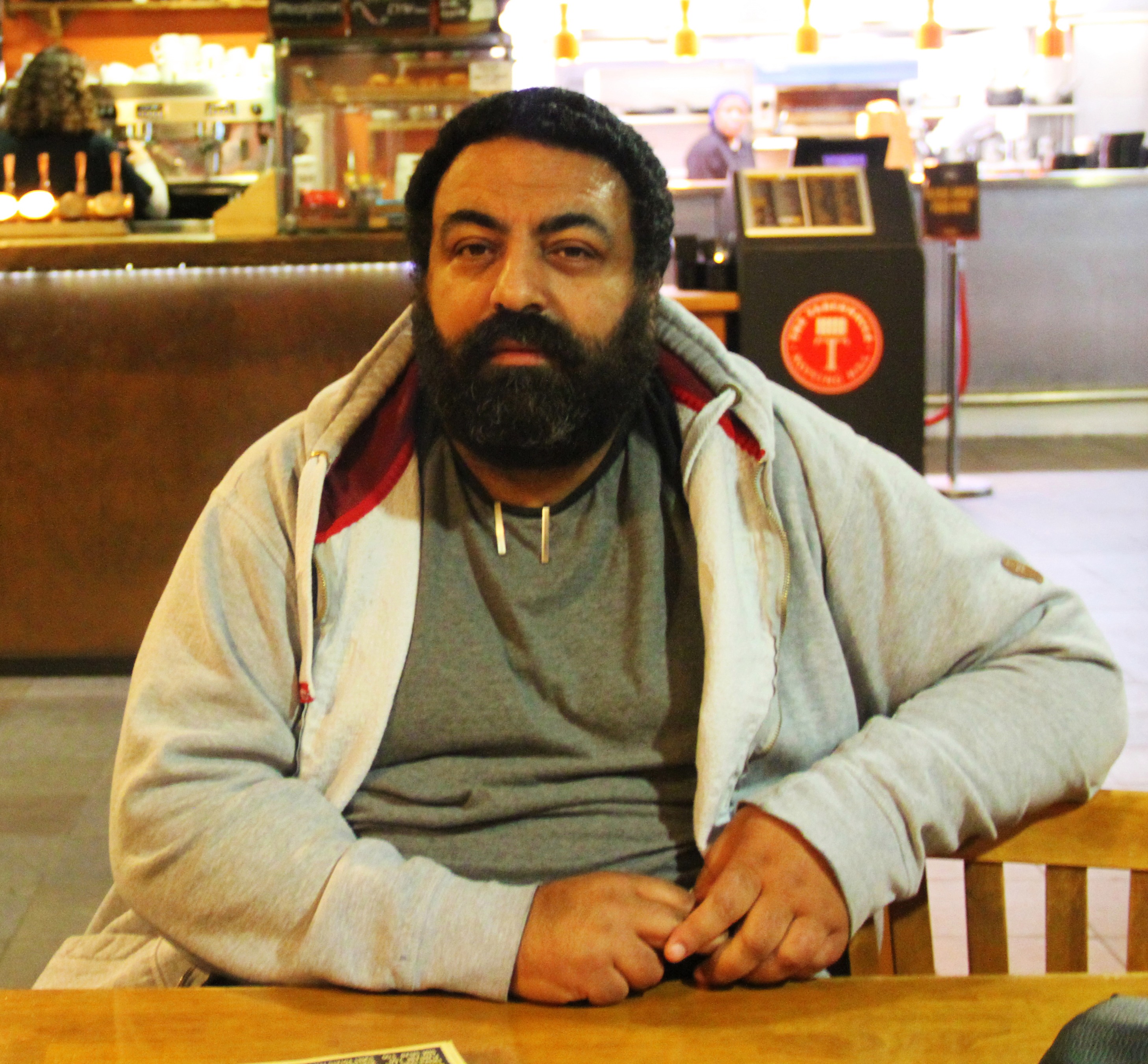 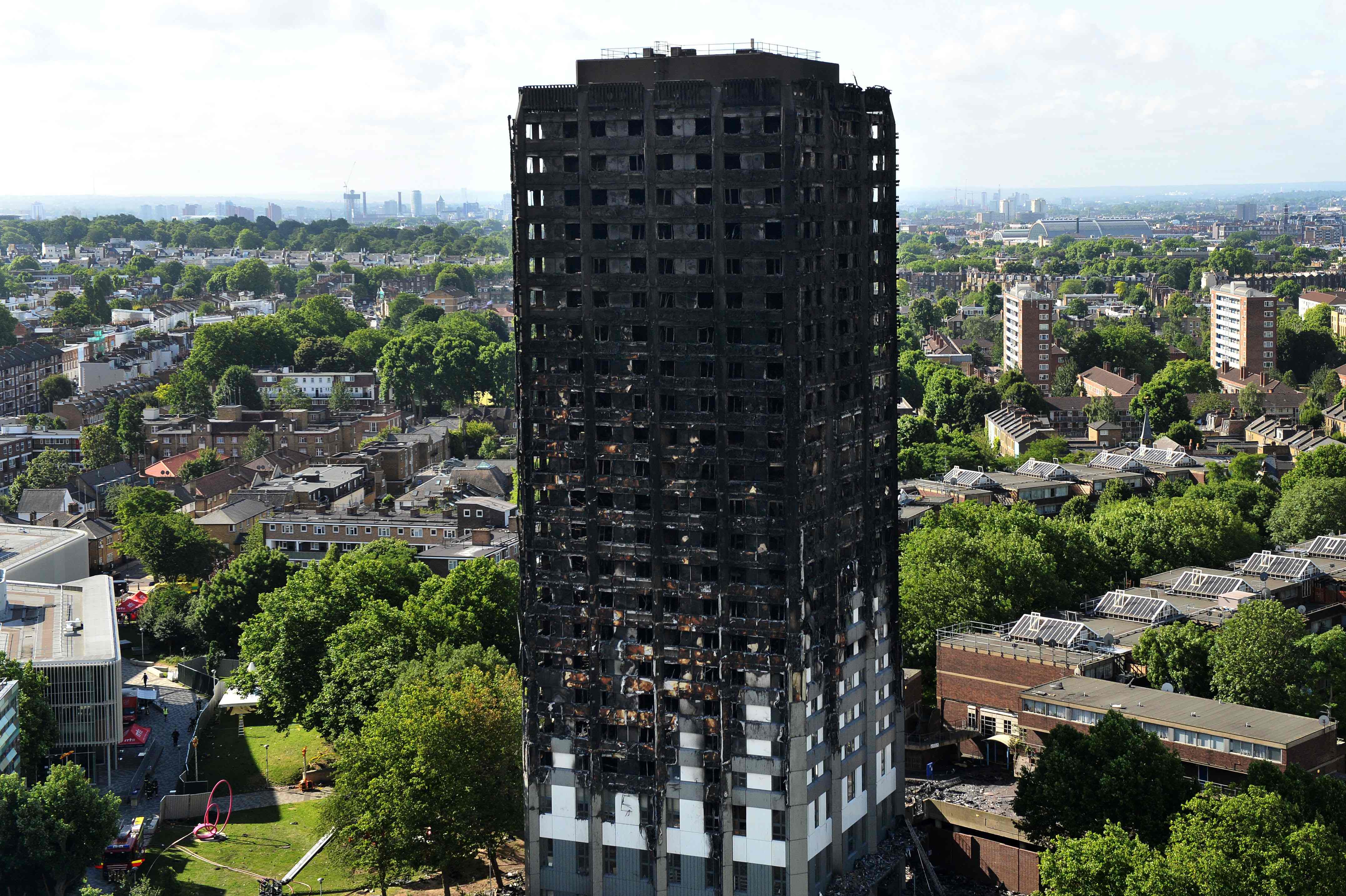 But those affected by the tragedy, which killed 72 people on June 14, 2017, are now urging for the tower to stay, reports the Daily Mirror.

Mr Choucair said: "This tower represents where our families died.

"With it coming down, it’s them [the Government] trying to get away with it, as if nothing has happened.

"When you see Grenfell Tower you see everybody, it’s our family that you see.

"It is a reminder to everybody that there’s still justice that has not taken its toll which needs to be done."

However, the Housing Ministry, which has taken ownership of the tower, insists there will be no change to the tower before the fifth anniversary in 2022.

Meanwhile, an inquiry into the disaster heard people in social housing blocks are still at “significant risk” of fires. 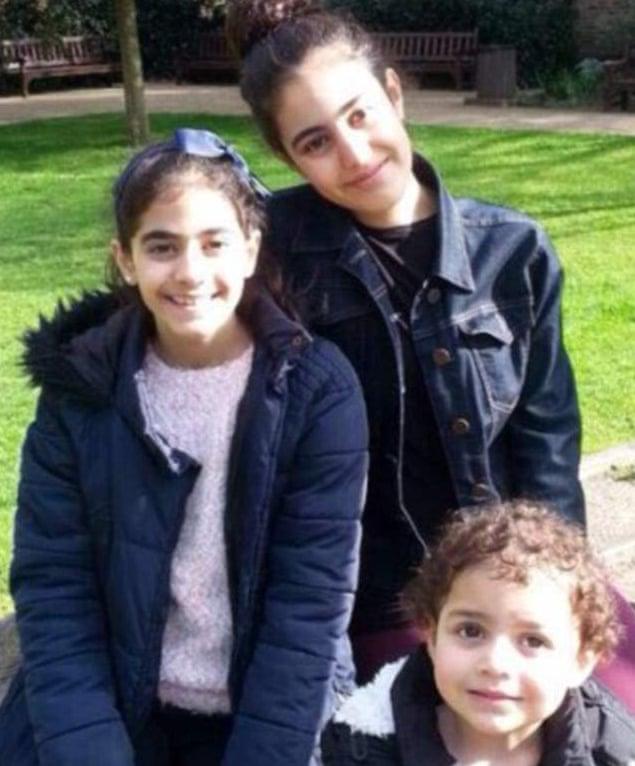 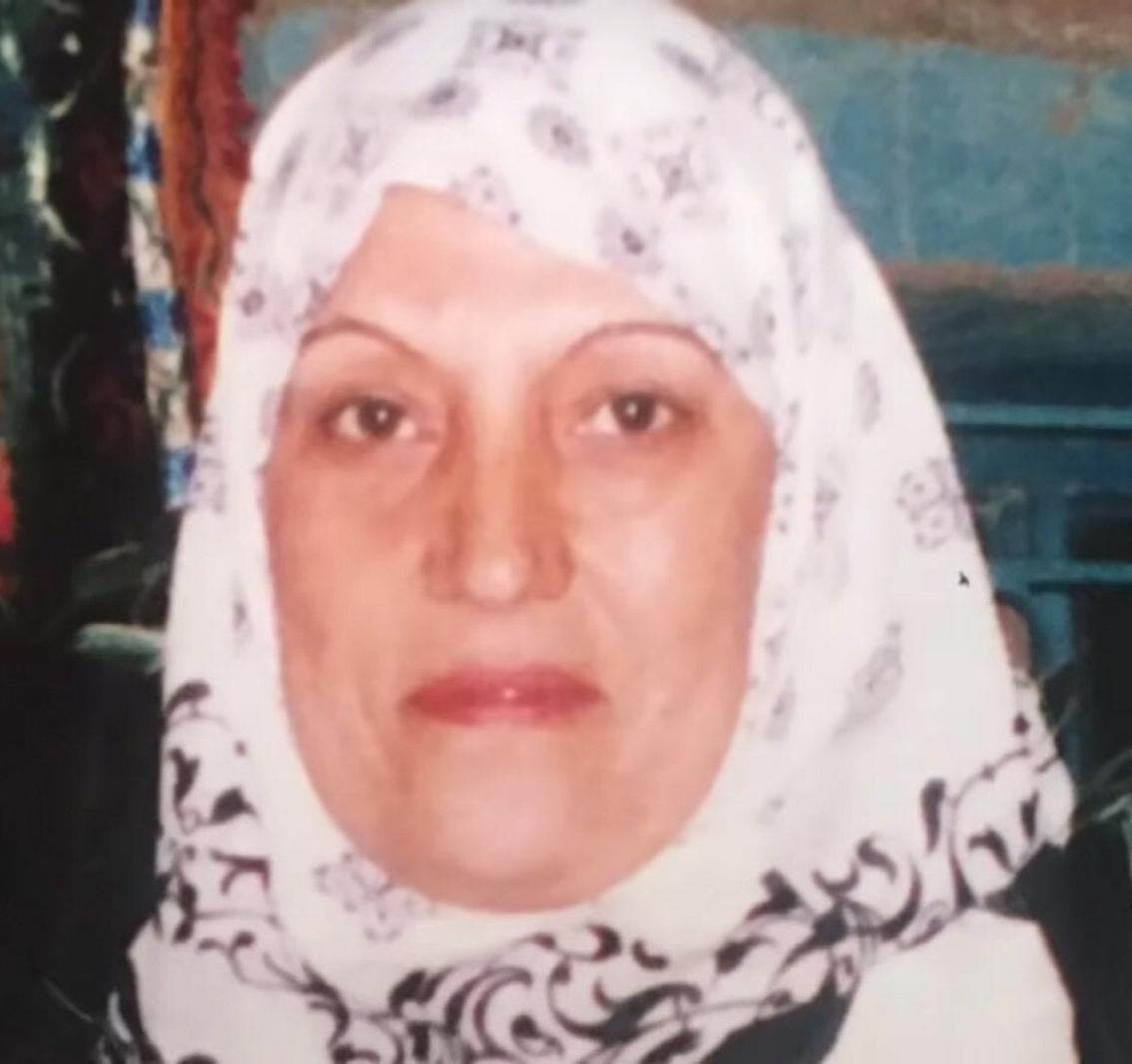 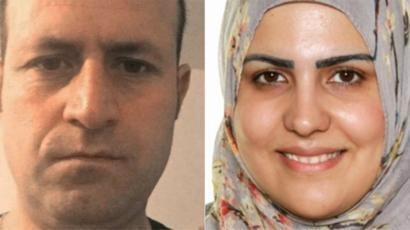