A MARRIED teacher who had a five-month affair with an inmate was shopped to the cops by her husband after he found secret letters.

Iryna Durham wrote love letters to an inmate in a Doncaster prison over but they were never physically intimate, a court has heard. 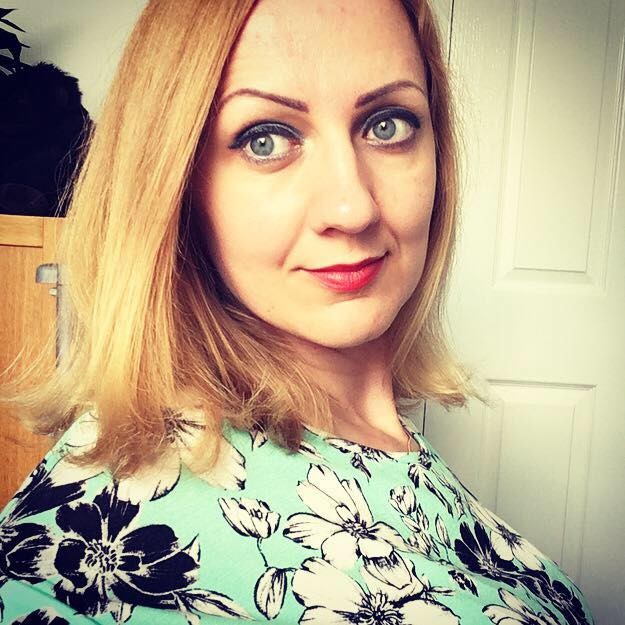 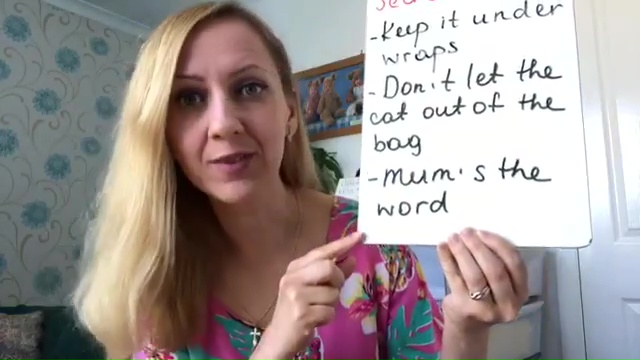 Durham’s husband then found out about the relationship and reported her to the police in June 2019.

Prosecutor Louise Reeval told Sheffield Crown Court that the 39-year-old mum had been teaching in the prison when she met the prisoner.

Durham was handed a suspended sentence after pleading guilty to misconduct in a public office, reports YorkshireLive. 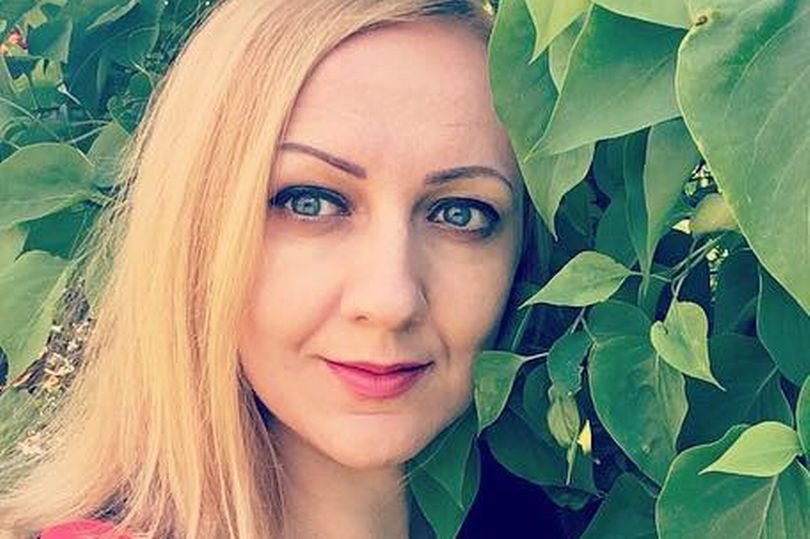 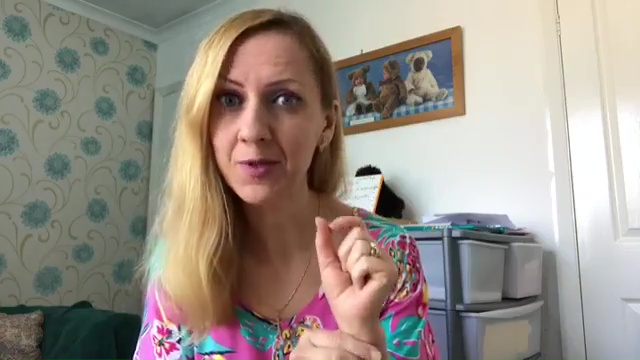 She will serve a four month sentence, suspended for a year.

She will have to complete 200 hours of unpaid work as well as 10 days of rehabilitation activity.

She had no convictions prior to this case.

Mitigator Richard Holland said her humiliation was complete by the details of the case being heard in open court.

The judge told Durham she had risked being blackmailed by the inmate or someone else in the prison.

She said: "Thankfully that did not happen, but it means there has to be a deterrent sentence."

She explained she was handed a suspended sentence because of the effect her immediate imprisonment would have on other people.