A popular Mexican TV host is under fire after traveling to Florida just to get the coveted COVID-19 vaccine, which most Americans have not received.

Juan José Origel, who’s famous for hosting Mexican daytime shows such as “Ventaneando,” “Hoy” and “La Oreja,” posted a photo on Twitter Saturday showing him getting a shot on his right arm as he’s sitting inside a car.

“Already vaccinated!! Thanks #usa what a shame my country couldn’t grant me that security!!!” Origel wrote.

It’s unclear how he made the vaccine appointment.

Many on social media blasted him for being insensitive for bragging about the shot.

“I am a mother, I have two kids, I pay taxes, I’ve been working during the entire pandemic and it turns out tourists get the shot? What a shame!” wrote one Twitter user.

Origel traveled to Miami, Florida to get the shot because the roll out of the COVID-19 vaccine in Mexico was too slow, according to Al Dia newspaper in Dallas, Texas.

Mexican President Andrés Manuel López Obrador said on Monday that Russia will supply Mexico with 24 million doses of its Sputnik V coronavirus vaccine over the next two months.

Obrador, who has been heavily criticized for not enforcing tougher COVID-19 rules in the country, announced Sunday he tested positive for the bug with mild symptoms.

Foreigners traveling to the US for vaccine shots is nothing new.

Canadians are also looking to travel to the US to get their arms jabbed, and go home the same day. Some Argentines have also made the hours-long trip to get the shot in Florida, The Wall Street Journal reported.

Argentinian TV personality Yanina Latorre recently posted on Instagram that her elderly mother received the COVID-19 vaccine while on vacation in South Florida. 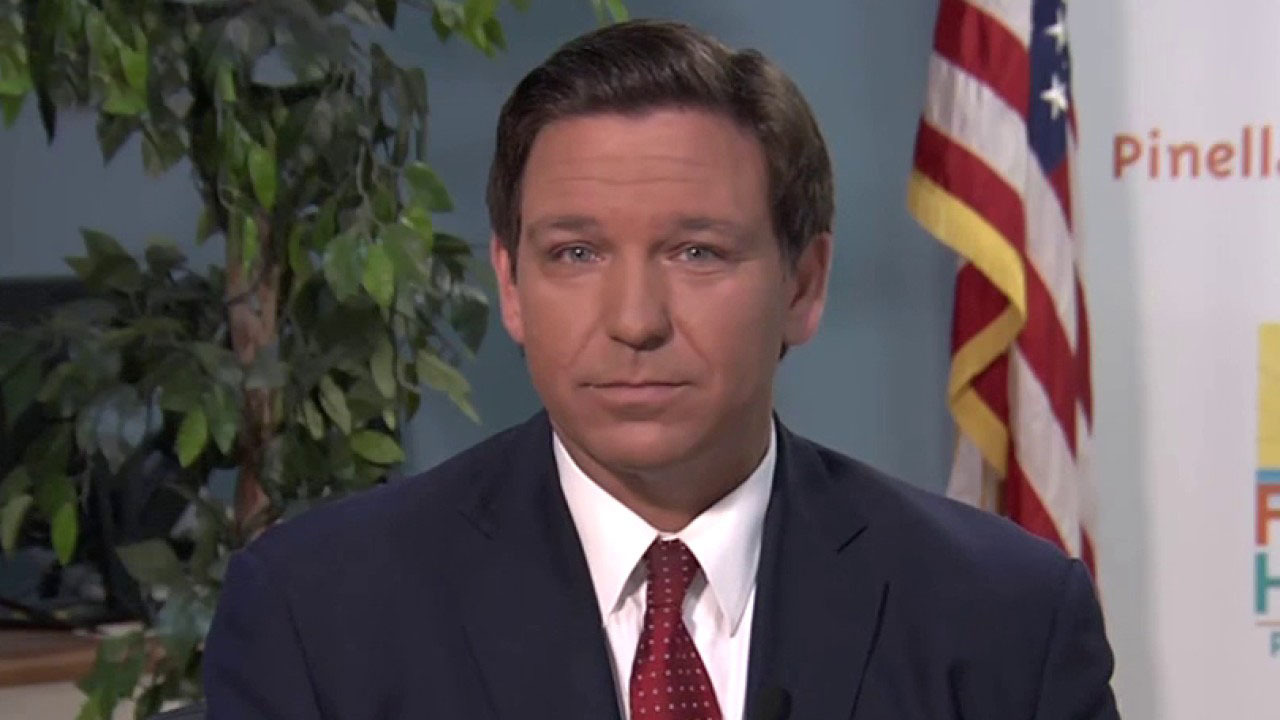 She told her 1.5 million followers that two fans helped her get an appointment for her 80-year-old mother — who meets the state’s 65 and older age requirement — in Miami.

Florida Gov. Ron DeSantis has said it’s permissible for people who own second homes in the state to get vaccinated but discouraged tourists from doing so.

“If they have a residence and they’re not just kind of flying by night for a week or two, I’m totally fine with that,” he said, according to the Journal. “That’s a little bit different than somebody that’s just doing tourism and trying to come here. So we’re discouraging people to come to Florida just to get a vaccine.”

The Florida Department of Health made clear that it will investigate any reported misuse of the COVID-19 vaccines.

“It is absolutely not permitted for someone to come into Florida for one day to receive the vaccine and leave the next,” health department spokesman Jason Mahon told the newspaper. “We ask that all suspected incidents be reported to the appropriate county health department immediately.”

Related posts:
January 27, 2021 World News Comments Off on Mexican TV host under fire after going to Florida to get COVID vaccine
Celebrity News:
This Is Where You Can Watch Oprah’s Interview With Harry And Meghan
Super Deluxe Edition Of ‘The Who Sell Out’ Set To Drop In April
The Truth Behind John Legend’s Stage Name
Bruno Mars, Anderson .Paak Have Formed New Band Silk Sonic, Announce Album
Six Dr. Seuss Books Will No Longer Be Published Due to ‘Hurtful & Wrong’ Images
Recent Posts