Michael Barrymore says he is suffering ‘pain and agony’ from ’20 years of hell’ after the Stuart Lubbock pool death at his former home but says his ‘door is always open’ to the man’s family.

He said nobody who was at his house on the night of Stuart Lubbock’s death knows what happened and demanded another force take the case from Essex Police.

Mr Lubbock’s body was found in the swimming pool at Mr Barrymore’s then-home in Roydon, Essex, on March 31 2001. 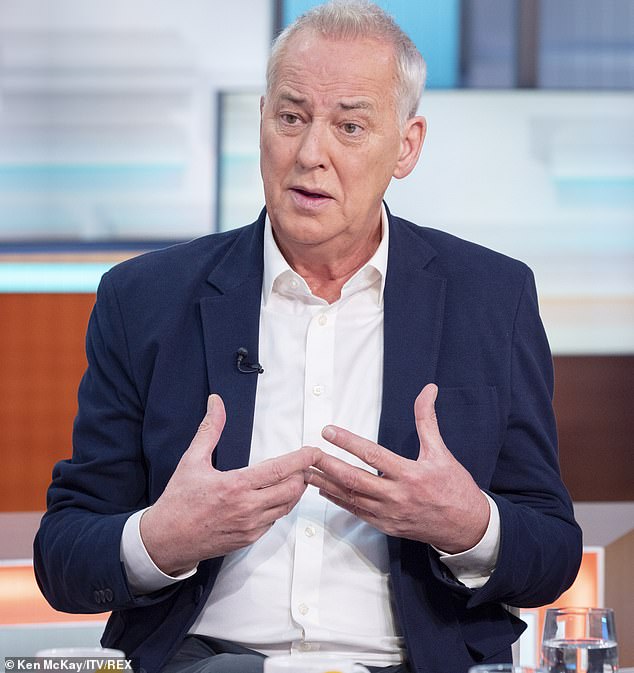 It came after Mr Barrymore said he wants another investigation into the 31-year-old’s death by a new police force.

The 67-year-old told the show he is going through ‘pain and agony’ and called Channel 4’s recent programme Barrymore: The Body In The Pool ‘vile and vicious’.

The entertainer said of the other people at his house on the night Mr Lubbock died: ‘I’ve never seen them since that day … I haven’t got a number (for them), nothing. 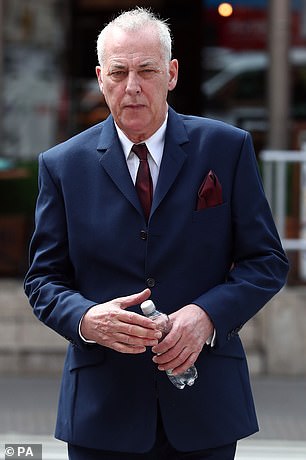 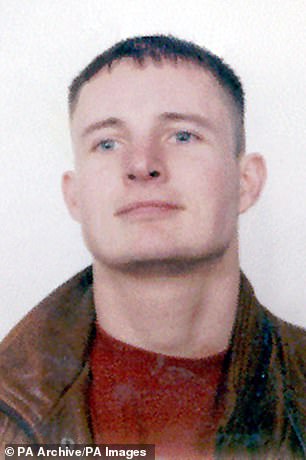 Stuart Lubbock, 31, (right) was found lifeless at Michael Barrymore’s mansion (he is pictured outside court in May 2017) in Roydon, Essex, in 2001

‘I don’t know any of them. The wall of silence is because they don’t know (what happened). I do believe that.’

Asked if he had anything fresh to offer the police, he said: ‘I honestly wish I did’, adding that he had been ‘through 20 years of Hell’. I haven’t got another another (story). I’ve only got the one story,’ he said.

But Stuart’s dad Terry, 75, reacting to the interview said: ‘He played the victim. He was nearly putting on crocodile tears.

‘I couldn’t believe it. I take my hat off to him for that performance. How can no one who was there know what happened to my son?’ 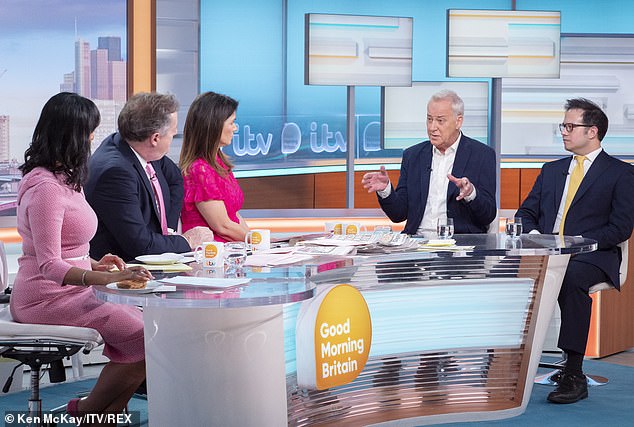 ‘I’ve got every right to go out and to be employed and work in the business I’ve worked in without … being kicked in the teeth just because I’m back on the telly.’

He said Mr Lubbock’s father Terry’s torment ‘comes before me and everybody’ but added: ‘I can’t live my life. I can’t get on with my life.’

Barrymore said he has been a victim of ‘innuendo’ and added: ‘Why would I hide or keep anything and put myself through this pain and agony every time that this comes up?’

Breaking down, he said: ‘The only reason I got through the last 19, 20 years is the massive support from fans and my close mates … They know I’m not a wrong ‘un.’

His solicitor told the show: ‘Two years before the (Channel 4) documentary started, they approached Michael and said they want it to be ‘a celebration of your life’ and ‘Can you come and meet us?” and that he would receive a fee.’

Barrymore said he did not want to be involved and then the documentary was made, the solicitor said.