A 6-year-old Michigan boy was allegedly threatened with a sledgehammer and shot in the arm over the weekend by a neighbor while trying to retrieve his bicycle in front of the neighbor’s home.

The boy’s father told FOX-owned WJBK-TV that his children were riding their bicycles around 4:30 p.m. Sunday in the 1300 block of Candlewood Lane in the Ypsilanti Charter Township, located 40 miles west of Detroit. When they stopped riding, the boy left his bicycle in front of a neighbor’s home, prompting him to allegedly react in anger.

When the child went to retrieve it, the neighbor, identified as Ryan Le-Nguyen, 29, allegedly came out holding a sledgehammer, the news outlet reported. 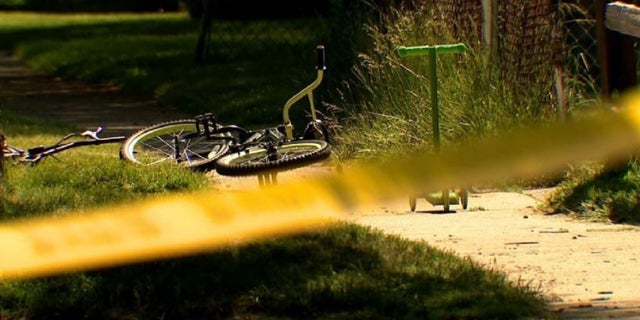 A 6-year-old boy is recovering after he was shot in the arm while getting his bike from in front of his neighbor’s house.
(FOX 2 Detroit)

Nguyen said something to the child, who responded back, his father said. Nguyen went back inside the home and allegedly fired through a front window, striking the boy in the arm.

“He tried hitting me with a sledgehammer but that’s not going to work because I’m too fast. (Then he) got a gun and BOOM shot me right here,” the boy told the news outlet.

He was taken to a hospital with non-life-threatening injuries and is expected to recover. Doctors told his father he could have died had the bullet struck him an inch in either direction.

The father said he’s had disputes with Nguyen in the past, including when the neighbor tried to throw away a bicycle belonging to one of his children, the news station reported.

Nguyen has been charged with assault with intent to murder. He was released on a $10,000 bond, leaving the boy’s father angry and confused. 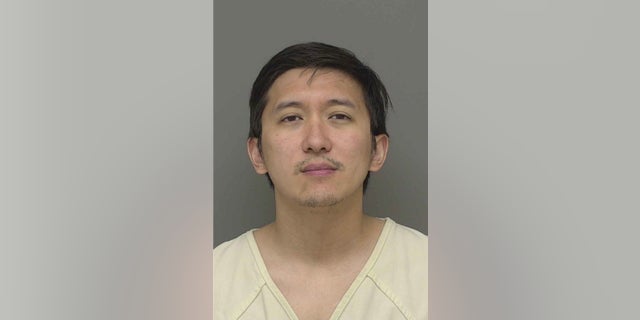 “I’m trying to figure out he got a bond so low for trying to kill my kid,” the father said.

Eli Savit, the Washtenaw Prosecuting Attorney, said he disagreed with the bond decision and filed an emergency motion Tuesday to have it reconsidered.

“To be clear: our office recommended significantly more restrictive bond conditions, and we disagree with the bond decision that was handed down by the court,” Savit said in a Facebook post. “We share in the community’s pain and anger from a child being shot. And we know that, for many, the pain and anger is compounded by the fact that the defendant was able to make his bond as set by the court.”

One of the conditions of Nguyen’s bond is that he doesn’t return to the Candlewood residence or have contact with the child.