A 30-year-old mother who called the cops to report someone had shot her son is being charged with murder after "admitting to shooting him in the head".

Daneicha Bringht from Ohio has been charged with aggravated murder in connection to the death of her six-year-old son Kaamir Bringht on April 24. 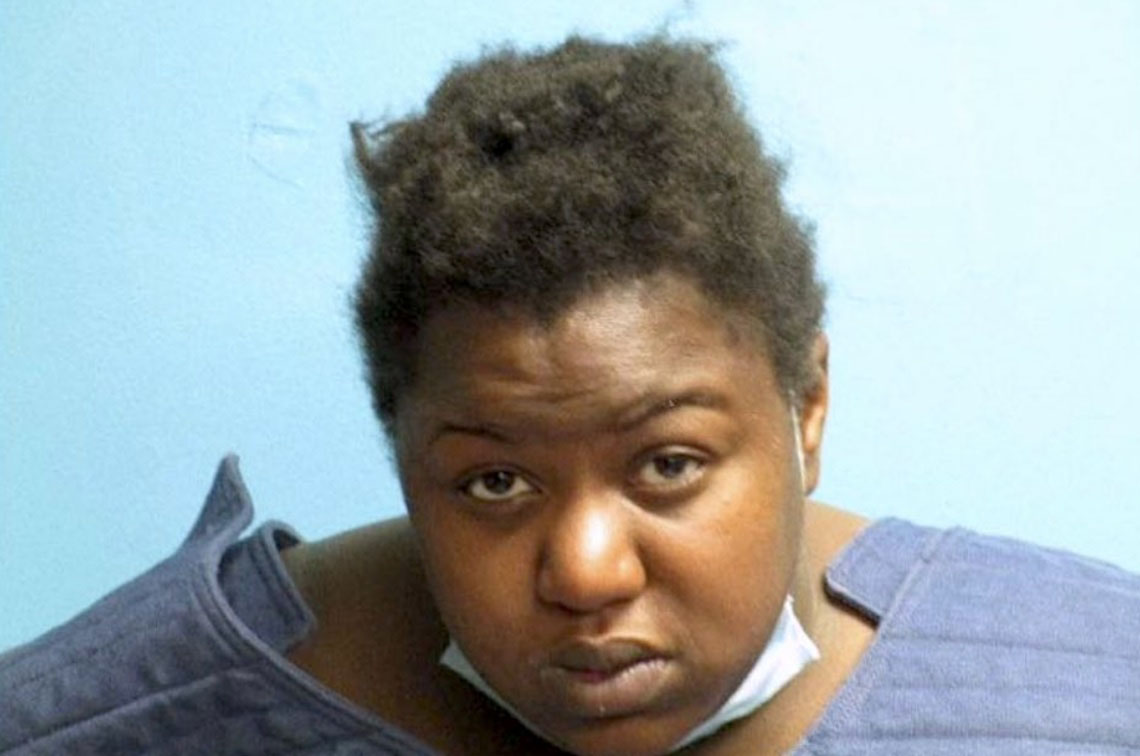 The 30-year-old mother reportedly called the police from the front desk of the Fairfield Inn and Suites in Brooklyn, Ohio, and reported the shooting.

Bringht called authorities at around 7am and claimed someone had shot her son in room 301.

Police, however, did not believe the story she told about an unknown person shooting them.

The six-year-old was pronounced dead at the scene while Bringht was treated and released at a hospital.

Donald said his daughter started showing signs of mental illness about four years ago and said the family tried to get custody of the boy when they saw her condition worsen.

“We all tried to get her help and in more than one state,” Donald told the outlet.

“Her mother was trying to get the baby from her, and social services stated, we don’t take kids from their parents anymore.”

Donald said his grandson was full of energy, loved to watch his favorite cartoons and play on the playground.

“He was remarkable. He was eager to learn what the bigger kids were able to do, like riding a bike. He wanted to do everything," the grandfather said.

Her case will be reviewed by a county grand jury that will decide how the case will proceed.

Related posts:
May 2, 2021 World News Comments Off on Mom who called cops reporting someone had shot her son, 6, is charged with murder after 'admitting shooting him in head'
Celebrity News:
Garrett Hedlund Arrested For Public Intoxication After Split From Emma Roberts Report
A Place In The Suns Craig Rowe speaks out on health concern amid property drama
Kim Kardashian's Touching Tribute To Late Fashion Designer Thierry Mugler
Nick Cannon Pens Sweet Tribute to Late Son Zen: Missing My Little Dude
Jennifer Coolidge got a guest spot on Thank U, Next by DMing Ariana Grande
Recent Posts