THIS is the chilling moment a paedo serial killer shows cops how he broke into the home of an 88-year-old victim, and confesses to murdering seven others. 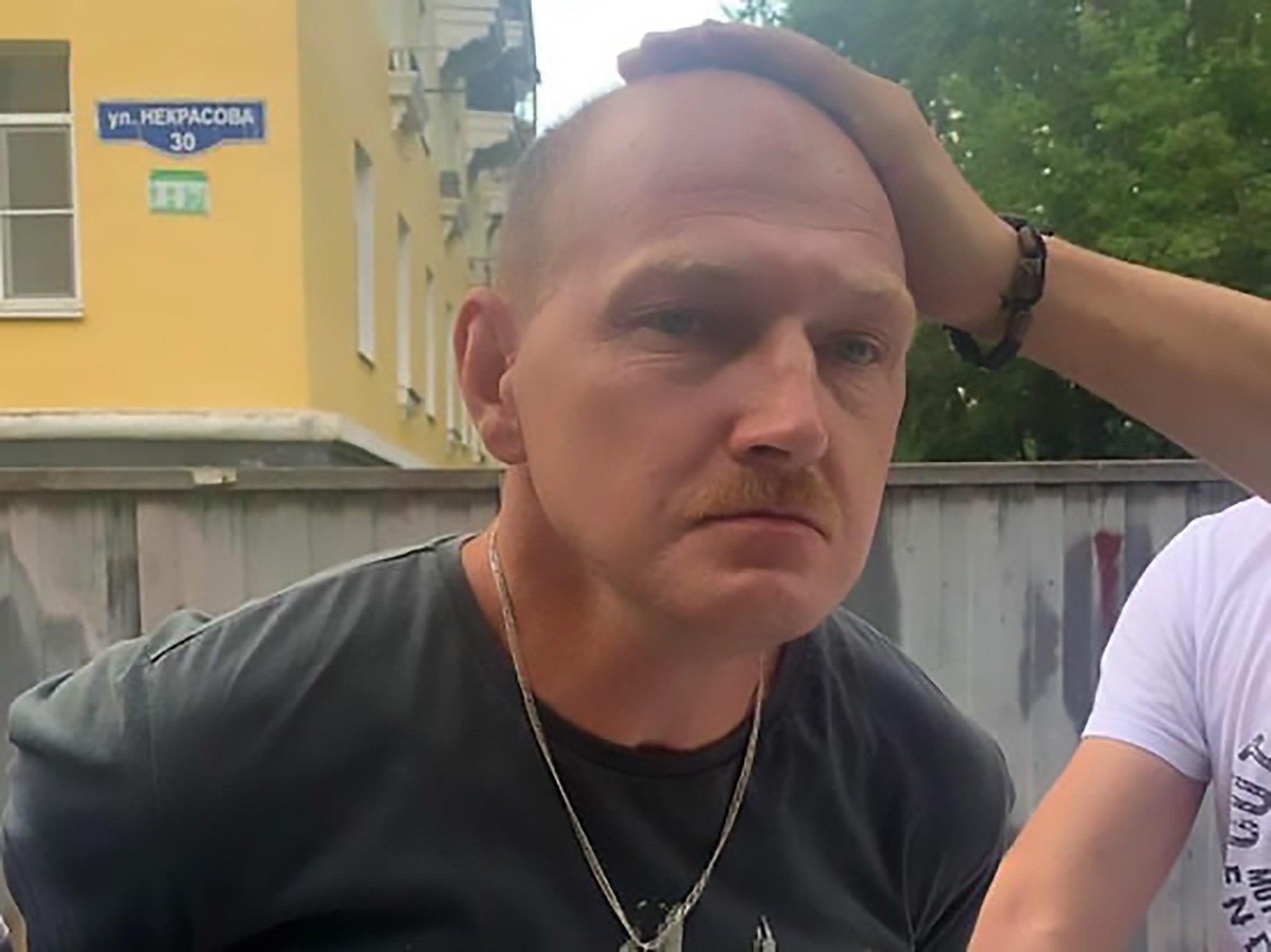 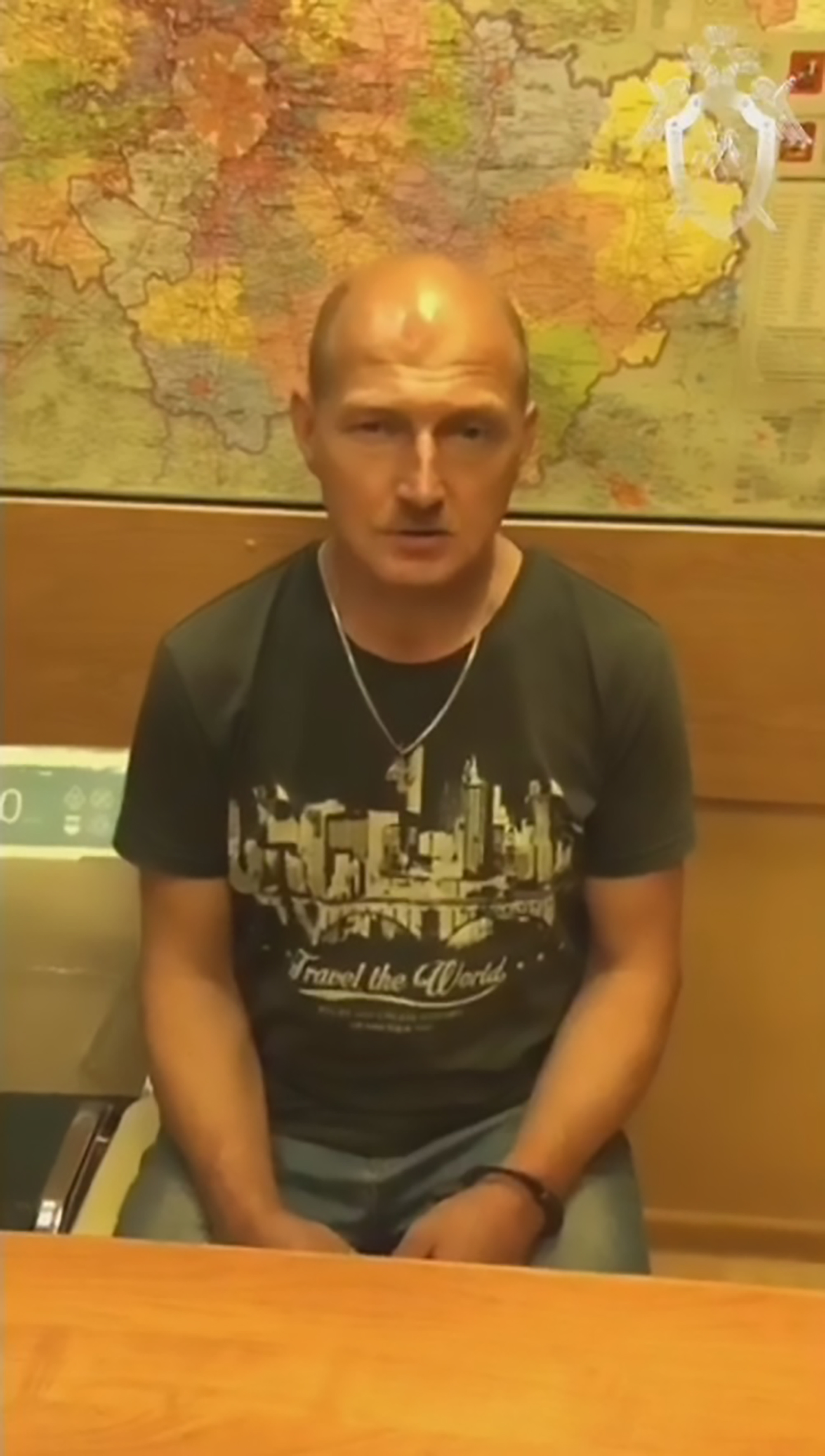 Yazhov was arrested after the elderly woman was found dead with signs of having been raped in her home in the city of Kashira in the western Russian region of Moscow Oblast.

The arrest was made after investigators checked CCTV footage, local media reports.

In video footage of his police interrogation, the plumber tells officers: “I confess to the multiple murders and rape of women during the last 10 years.”

He is then taken to the scene of the crime and shows officers how he allegedly broke into the house and strangled the pensioner to death.

He also explains how he stole the woman's TV before throwing her passbook into a grassy area and returning home.

He is suspected of committing at least two more murders and the rape of a 10-year-old girl.

The girl was raped in the early hours of the morning in her home in January.

She reportedly attends the children’s centre where the suspect’s wife works as a psychologist.

DNA tests have reportedly linked the plumber with the crime.

Yezhov is also suspected of having raped and murdered a woman in her home in 2013, as well as raping another woman in a forest in 2015 before strangling her to death.

He is currently being held in a pre-trial detention centre as the investigation into the crimes continues. 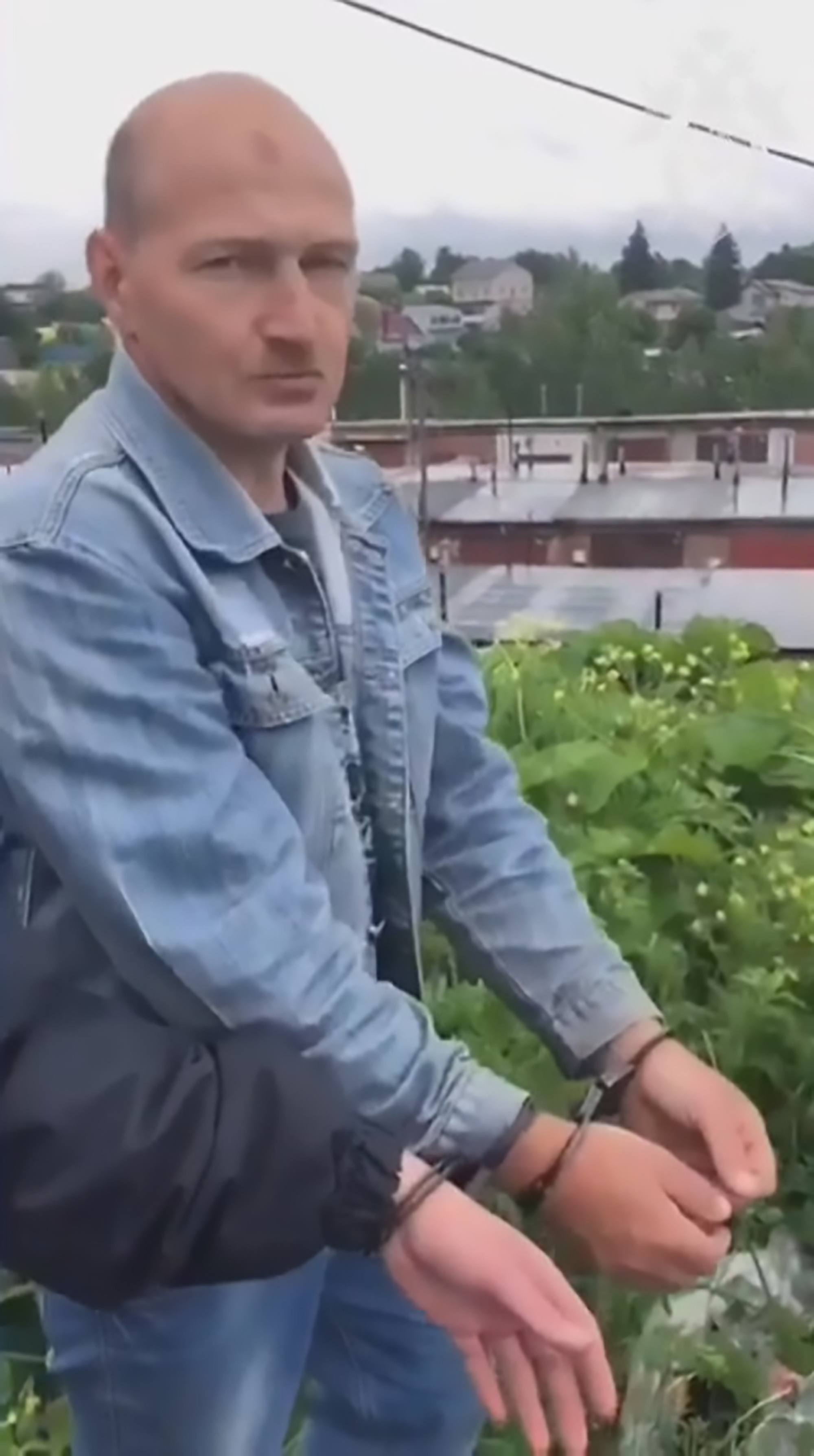 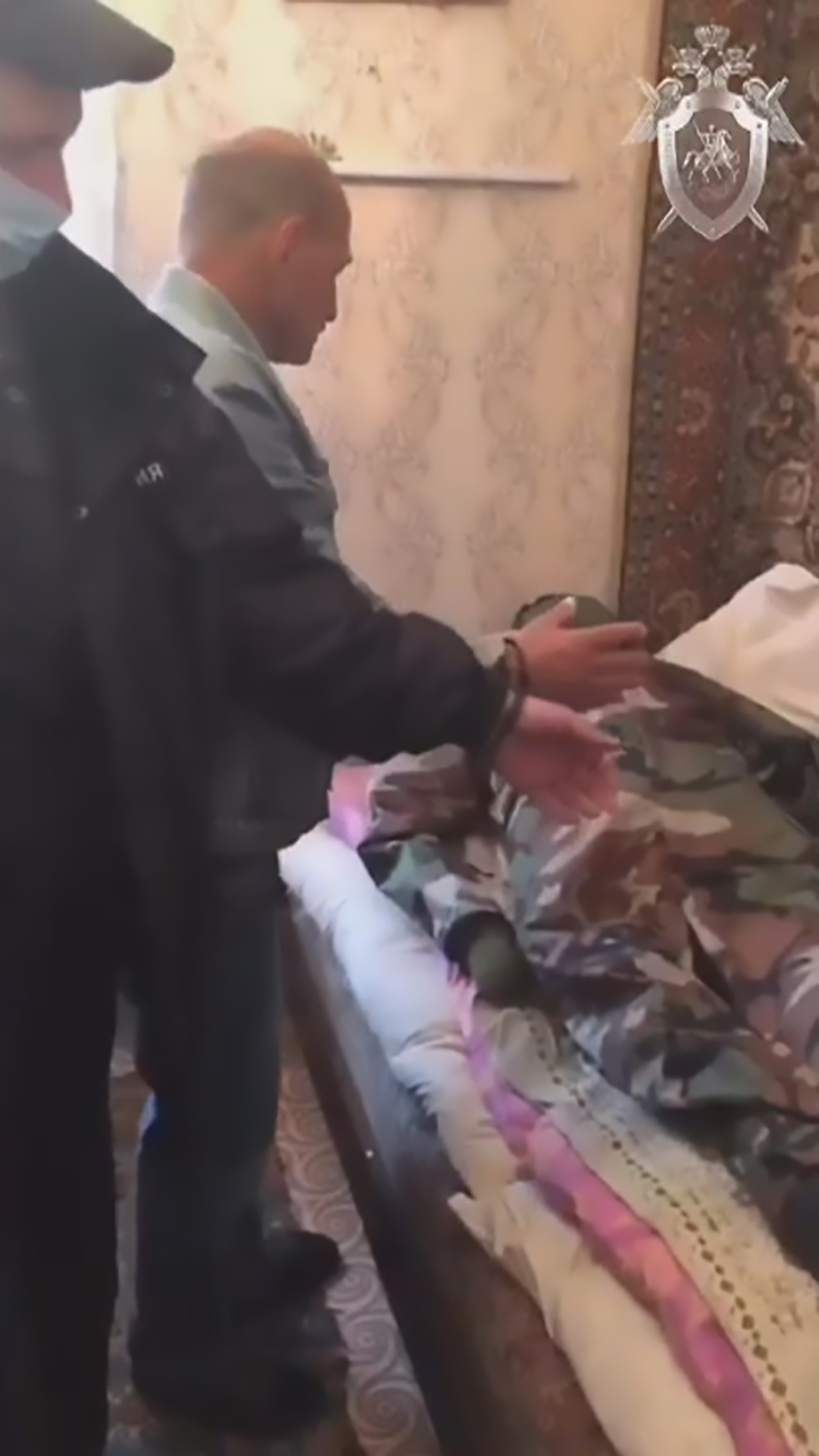 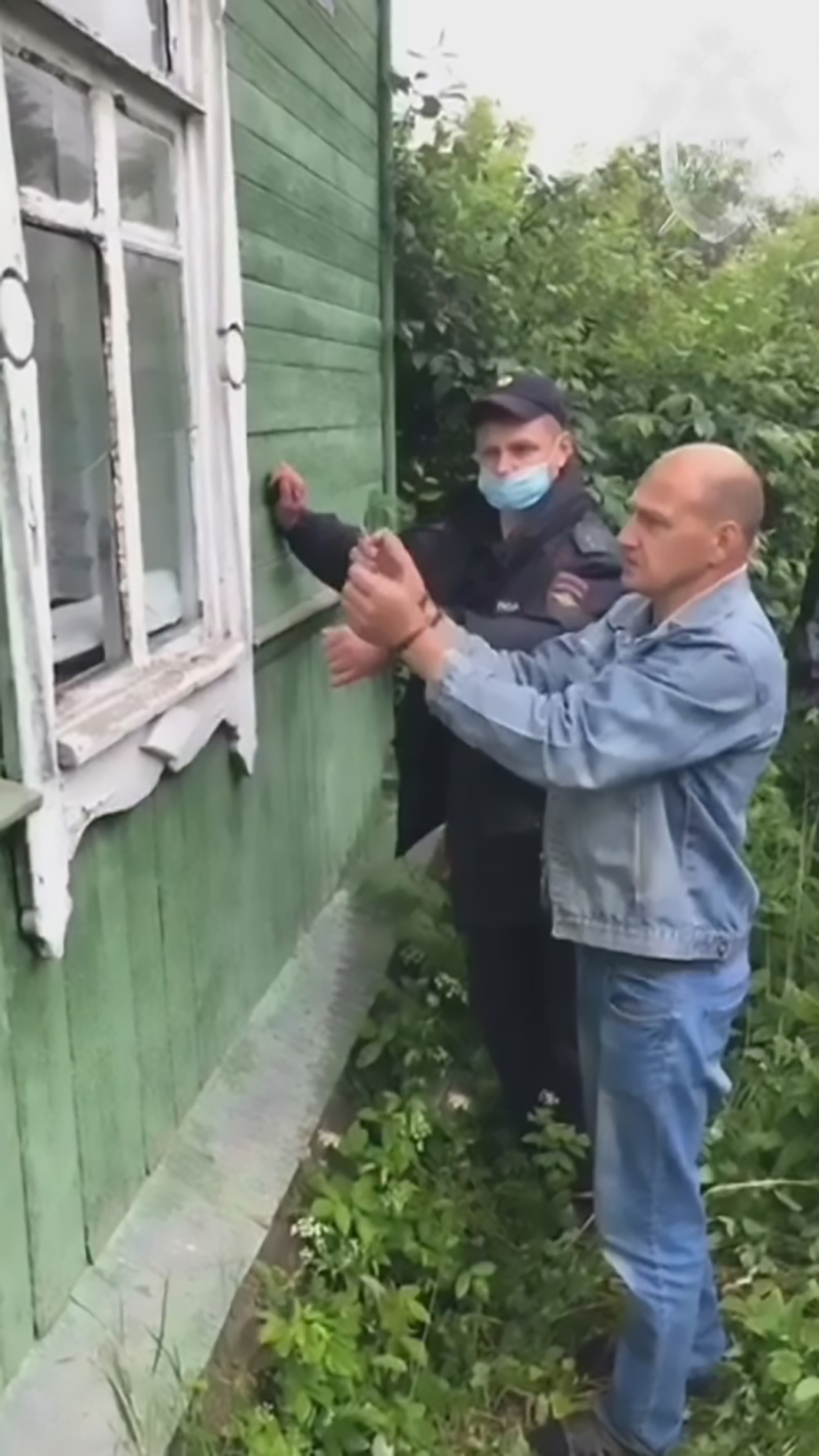 Related posts:
June 15, 2020 World News Comments Off on Moment paedo serial killer shows cops how he broke into home of victim, 88, as he confesses to murdering seven others
Celebrity News:
Are Princess Beatrices recent events a way to distance herself from her father?
Hoda Kotbs absence from Today explained by Savannah Guthrie as well-known subs step in
The Chicks Postpone Shows As Natalie Maines Placed On Vocal Rest
Kim Kardashian Mocked Over Uncomfortable Office Chairs
Gloria Hunniford rushed to hospital after terrifying fall breaks her eye socket
Recent Posts