A MOM has been left furious after she was told her son,10, can only attend Baptist school if he cuts off his dreadlocks.

Darishia Howell has blasted the 21-year-old policy after she declined her son's acceptance to Silverdale Baptist Academy in Chattanooga. 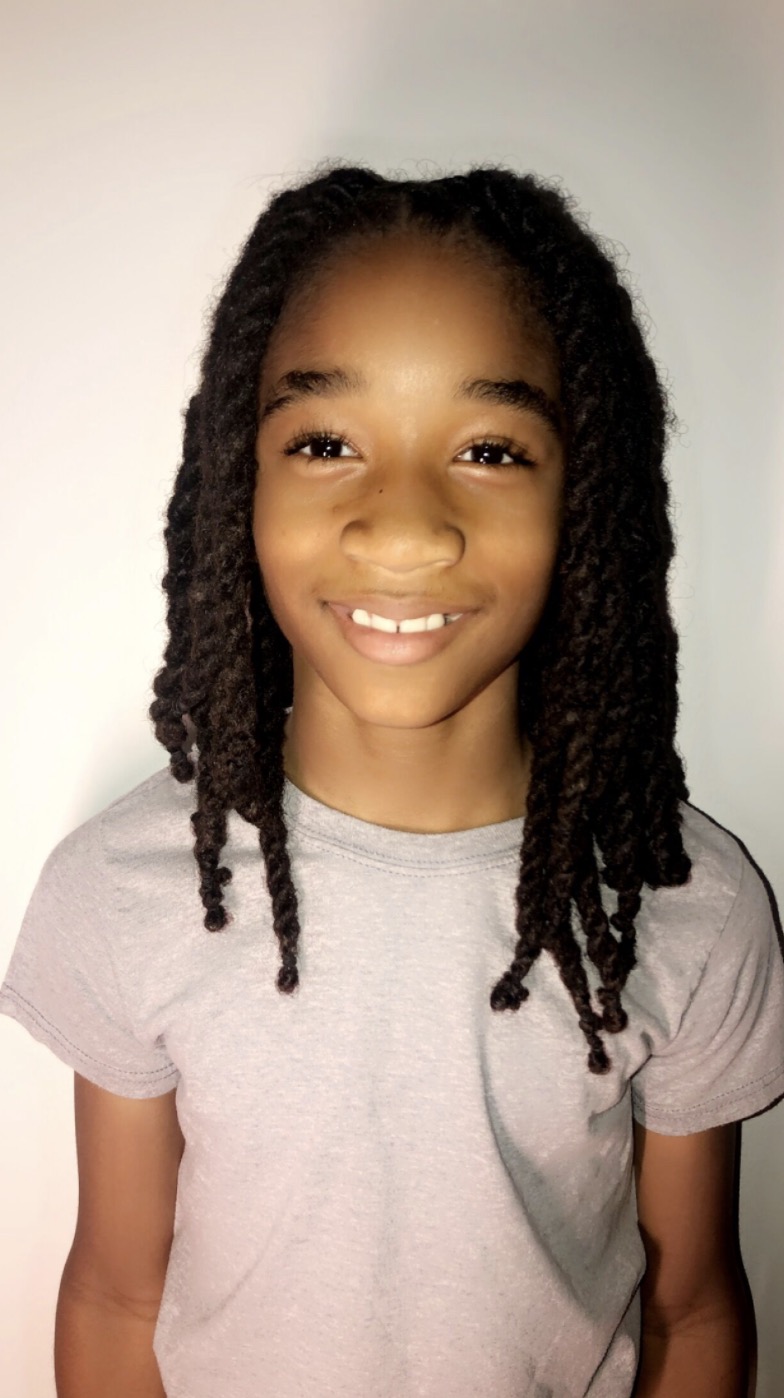 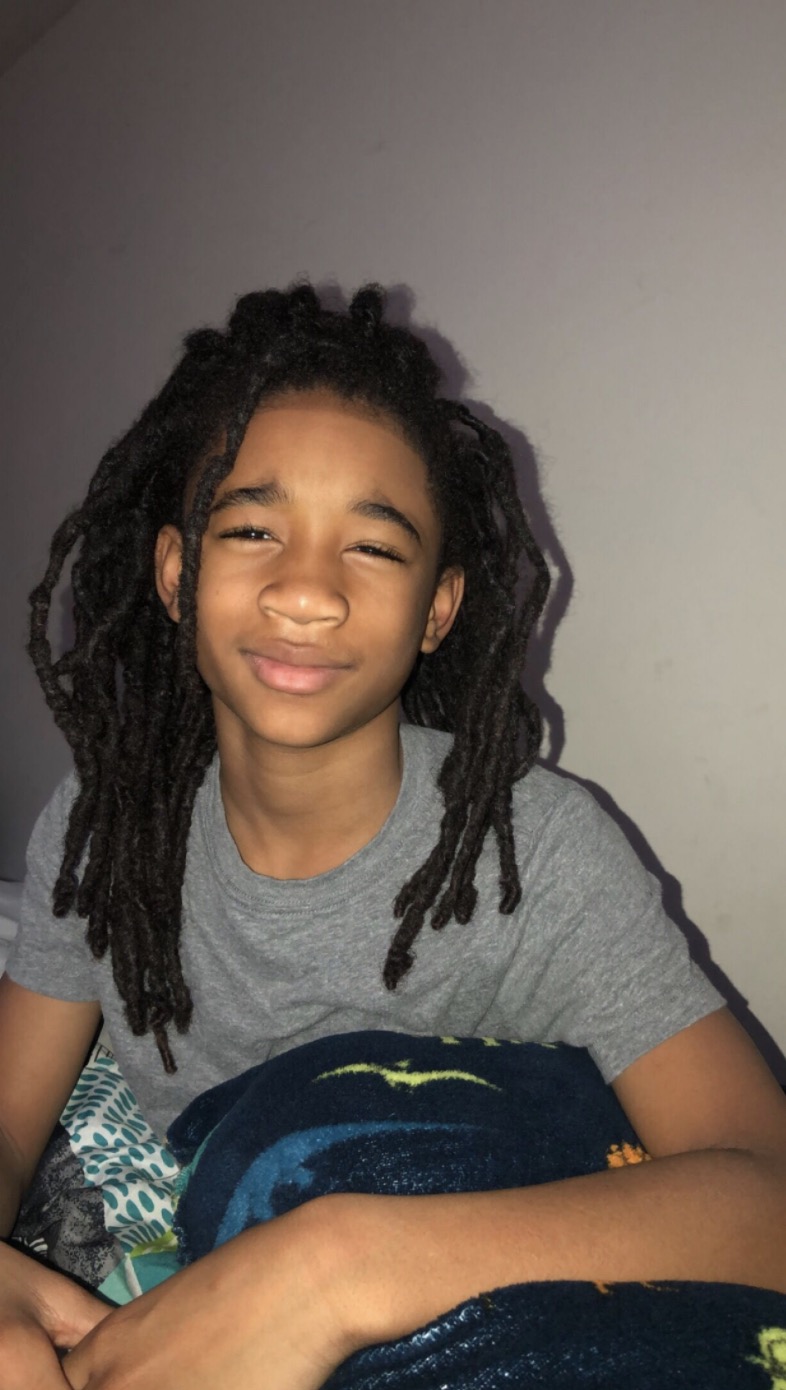 The furious mom said her 10-year-old son, Jayun who wears his hair in dreadlocks, was accepted by the school and the family was given a tour around the facility.

She added that the school even offered financial aid.

But towards the end of the enrollment process, she was also told that 6th grader Jayun would have to cut his dreadlocks, according to the school's policy.

Howell declined the offer, saying that the rules are outdated and require specific groups to conform to society.

"They didn’t say anything about a hair policy at first, " Howell told News Channel 9 .

"Then later, we're told, 'society wants your son to look a certain way.' This was brought up at another school, and I said no," she added.

Howell said she later got a call from the school principal who told her students "can’t have coils or dreads, or whatever you call them."

However Silverdale Baptist Academy Head of School Rebecca Hansard said that the middle school principal was misunderstood and that the problem was the length of the hair rather than the style.

"One of them happens to be dreadlocks." 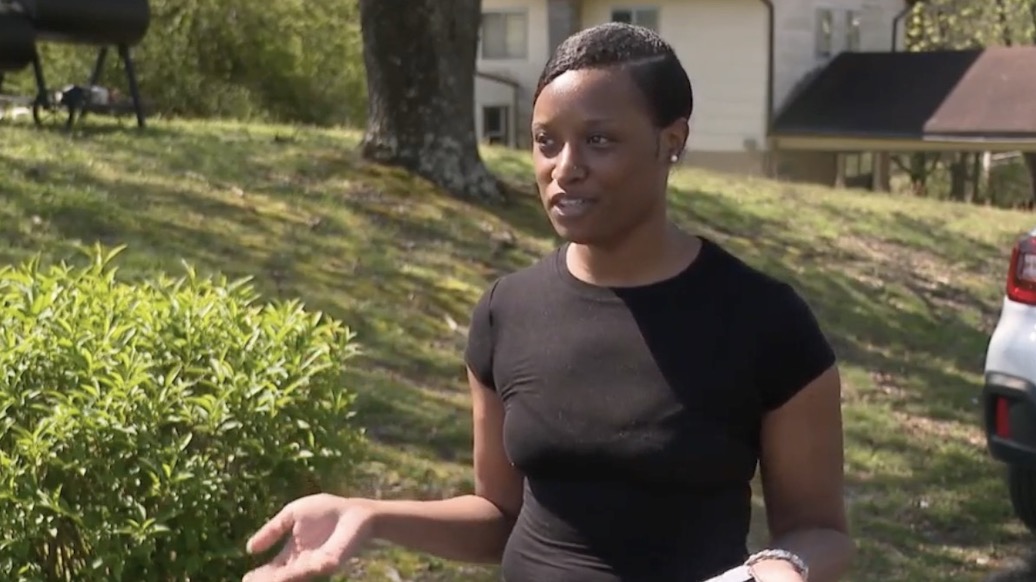 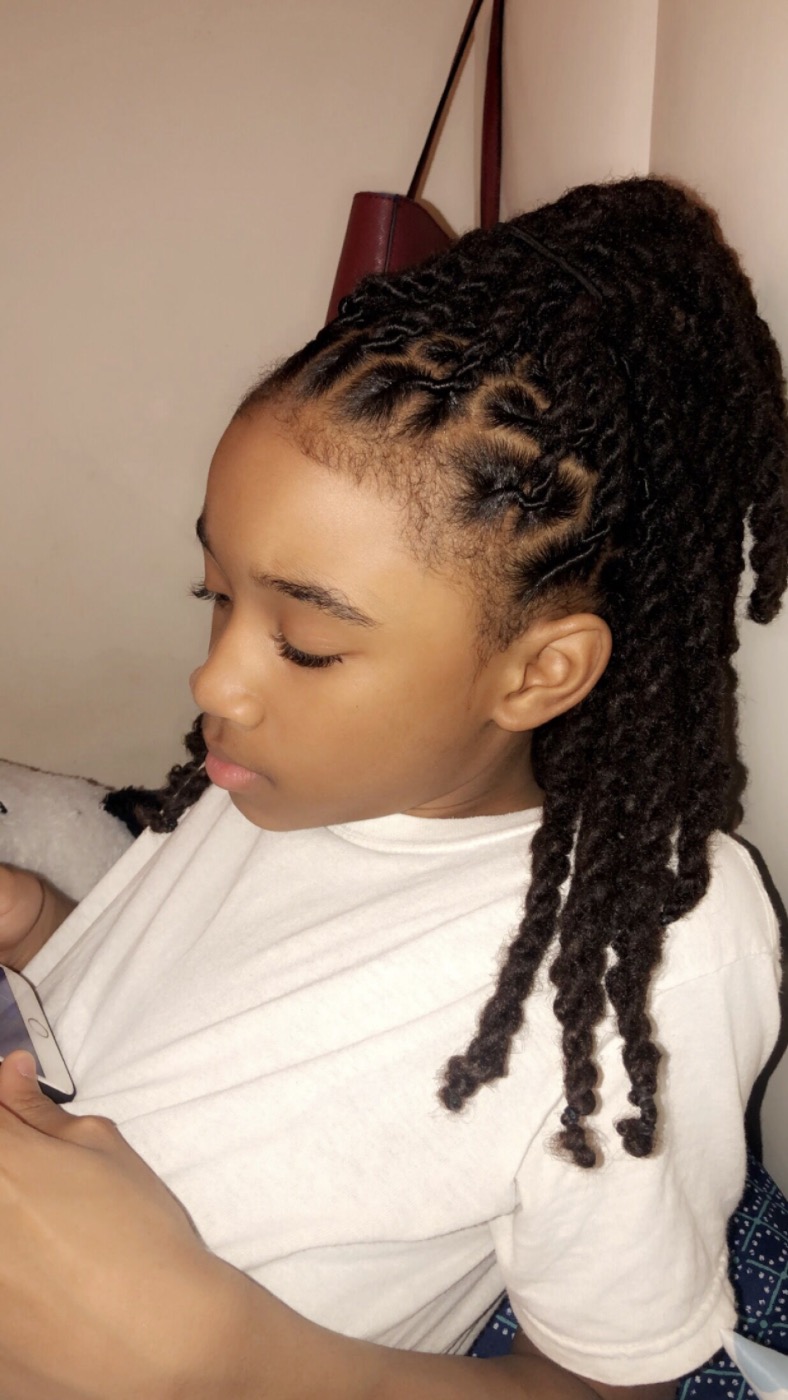 But according to the academy's handbook boys are allowed hair at collarbone length or shorter- in a way the eyebrows are still visible.

"That's been the same policy for 21 years," Hansard said.

But Howell insists and is wondering why she wasn't informed sooner.

Since the incident, the school has released a statement on their Facebook page addressing the issue.

"We would like to address an issue respectfully, head-on, regarding the recent admission status of a student you may have heard about," the statement reads.

"To be clear, this student was accepted as a student in our Academy.

"We shared with the parent that, in order to be in compliance with our handbook policy on hair length for all male students, her son would need to shorten his hair to collar length before the fall semester began.

"The parent ultimately chose not to accept our offer based on our hair length policy, and the Academy understands and respects that choice completely.

"Many have felt the issue was about the dreadlock hairstyle. Of course, it was not. 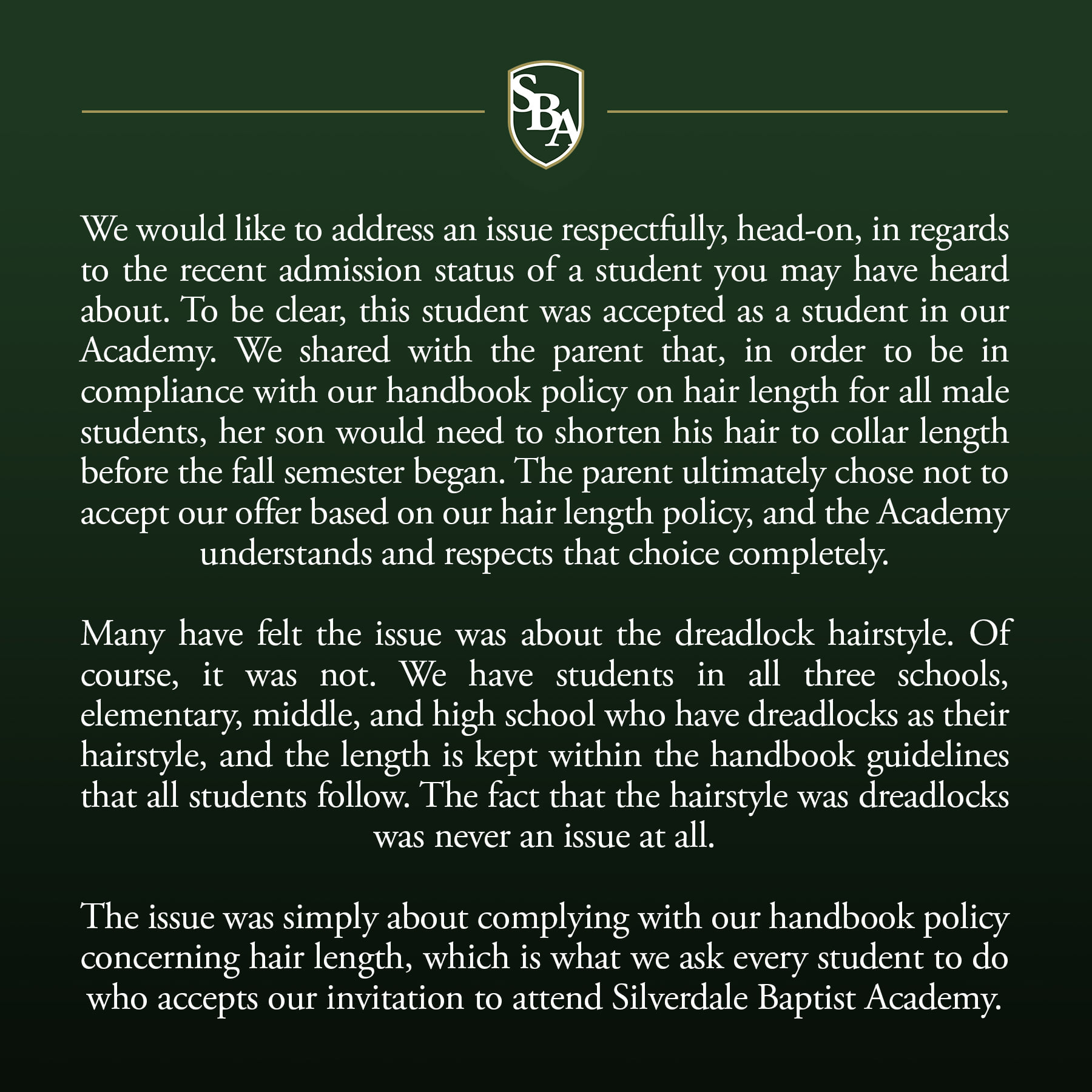 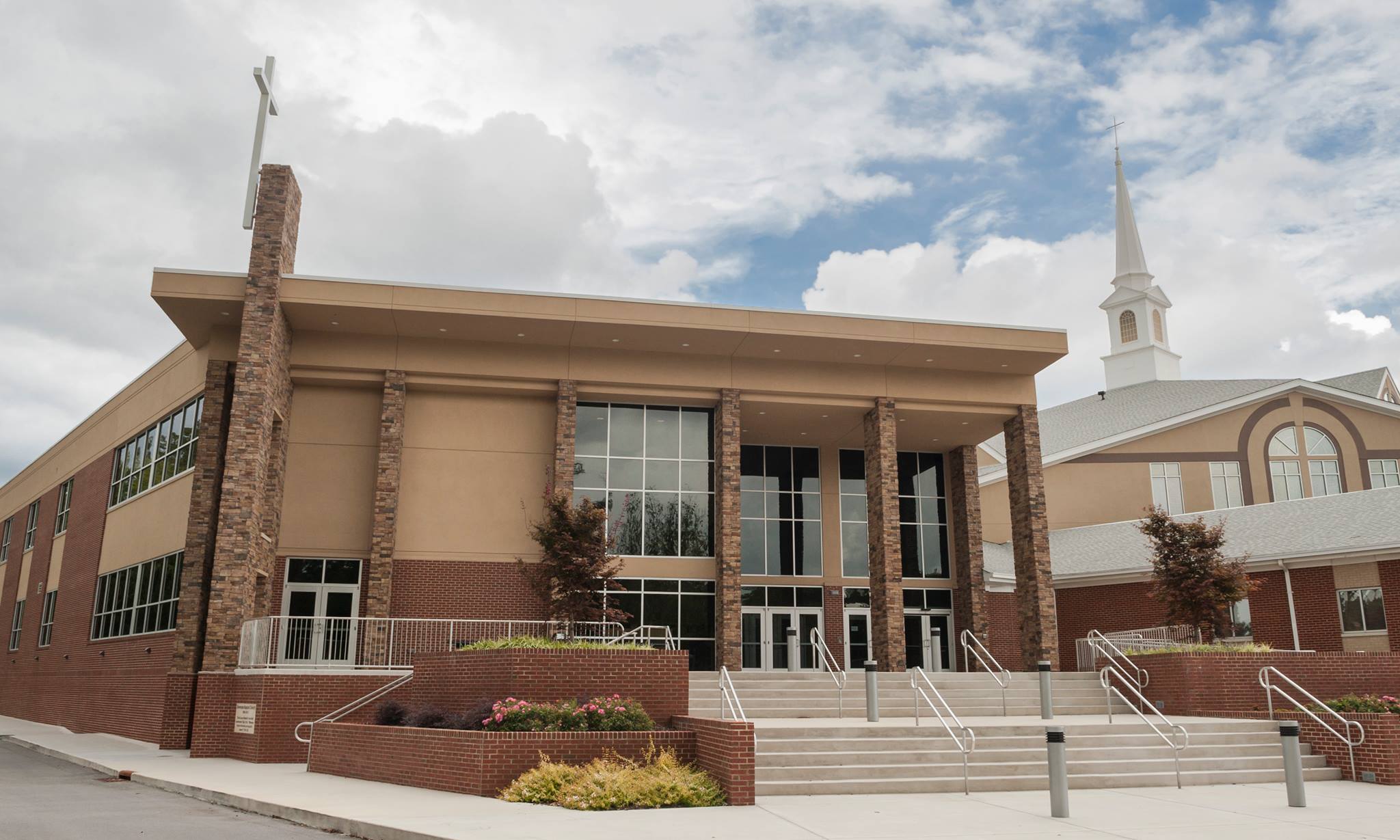 "We have students in all three schools, elementary, middle, and high school who have dreadlocks as their hairstyle, and the length is kept within the handbook guidelines that all students follow.

"The fact that the hairstyle was dreadlocks was never an issue at all.

"The issue was simply about complying with our handbook policy concerning hair length, which is what we ask every student to do who accepts our invitation to attend Silverdale Baptist Academy."