MPs have backed flagship immigration legislation which seeks to end EU freedom of movement rules in the UK.

The Bill is part of the move towards the Government’s points-based immigration system, to be introduced from 2021. 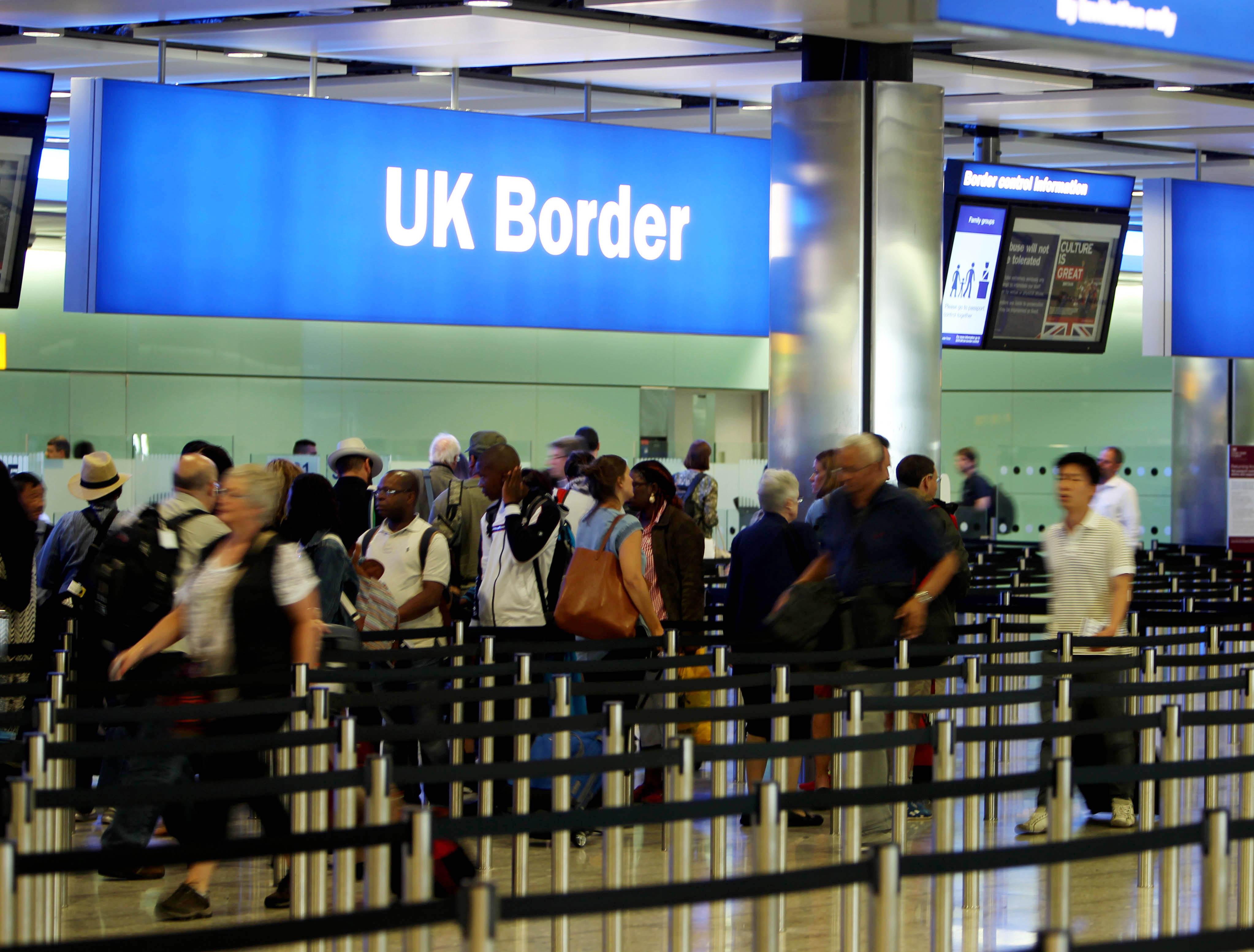 The Bill will now be considered by peers in the House of Lords.

"Labour voting against this Bill shows that while their leadership may have changed, their determination to deny the will of the people has not."

Labour's Yvette Cooper, chairwoman of the Home Affairs Select Committee, earlier warned the Government not to turn its back on child refugees.

Ms Cooper said: "Desperate young people have already lost their lives, we should not turn our backs on them now, we need to sustain those safe and legal routes."

Labour MP Nadia Whittome (Nottingham East) also said the Bill is a "slap in the face" for frontline workers from overseas who have "risked their lives" during the pandemic.

She told MPs: "This punitive, discriminatory piece of legislation is a slap in the face of the carers, the cleaners, the drivers and shop assistants who have risked their lives on the front line to keep this country running throughout the pandemic.

"Members here have applauded every week. The scale of the Government's hypocrisy is breathtaking. Clapping for carers one day and downgrading their status in the law in the next." 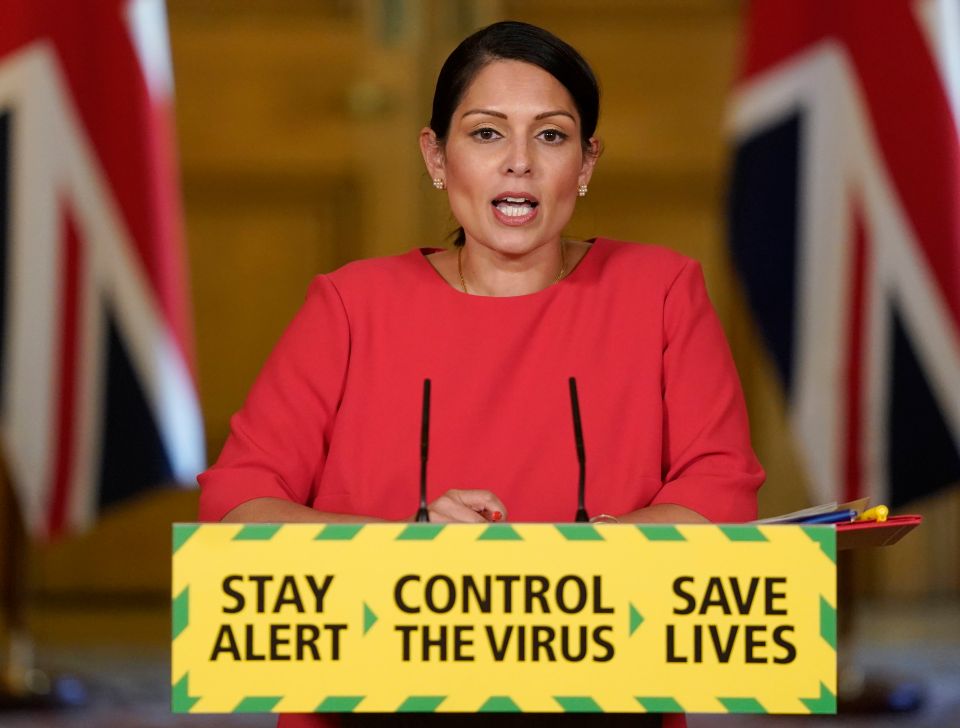 Related posts:
July 1, 2020 World News Comments Off on MPs back flagship immigration bill to end EU freedom of movement in the UK
Celebrity News:
Is It Kim Kardashian’s Responsibility To Be A Role Model? | Perez Hilton
Gigi Hadid Reveals She’s Hiding Her Baby Bump in a “Really Baggy Jumpsuit”
How Stars Including Demi Moore Are Self-Quarantining: Pics
Piers Morgan wife: Who is Piers Morgan married to?
Jackie Aina Announces She Will No Longer Be a Morphe Affiliate Amid Beauty YouTuber Drama
Recent Posts
This website uses cookies to improve your user experience and to provide you with advertisements that are relevant to your interests. By continuing to browse the site you are agreeing to our use of cookies.Ok