AN ANGRY mum has been banned from Asda after she refused to pay for costly bags and packed her shopping in two baskets instead.

The supermarket ran out of carrier bags and only had freezer bags at £1.79 each. 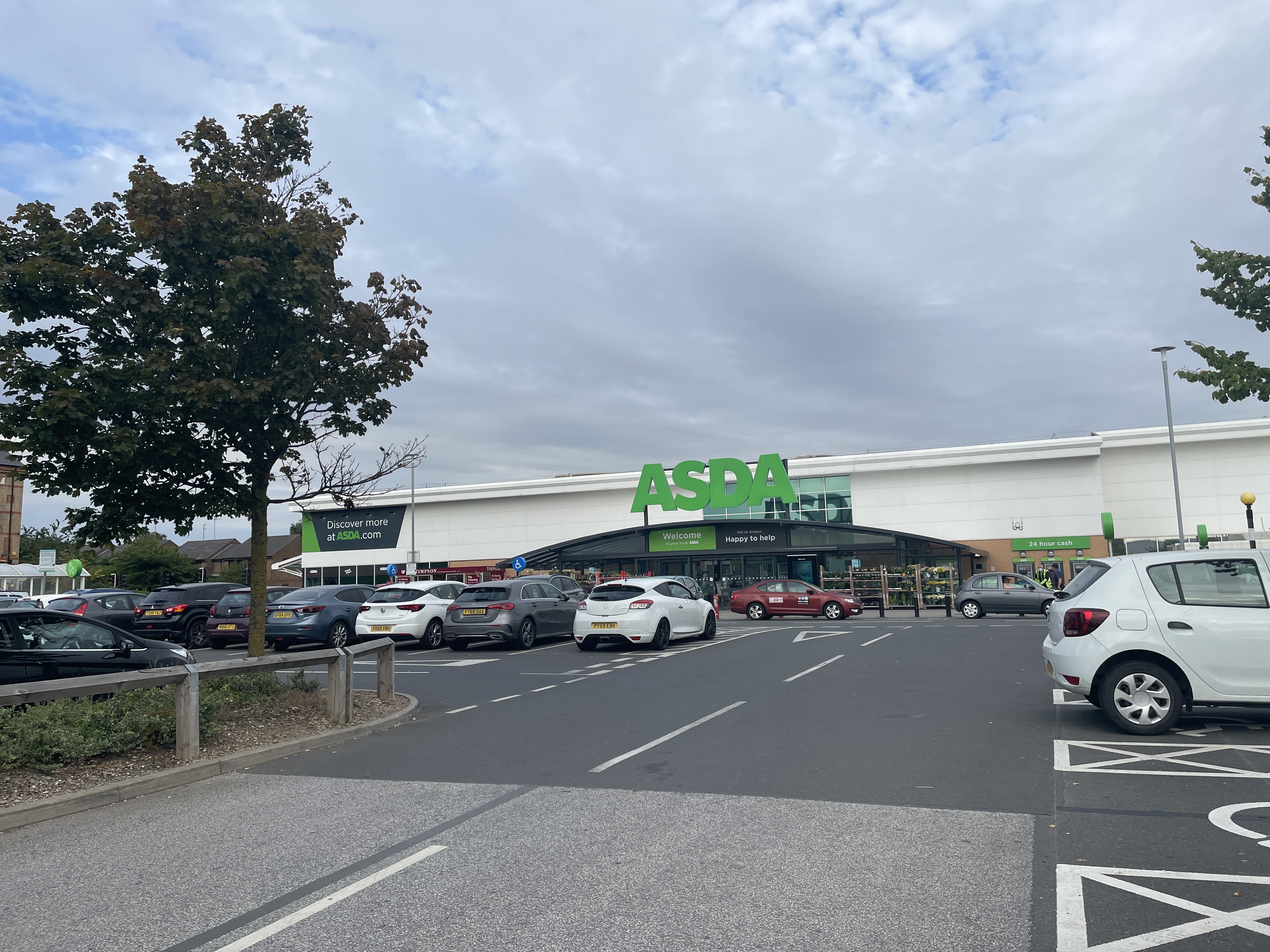 But mum Natalie Taylor, 38, told Hull Daily Mail she refused to pay for the bags and decided to take the baskets instead.

She said she was planning to take her shopping back home and return the baskets "two minutes later" but things quickly escalated when the security guard tried to stop her.

She said: "He went to grab the baskets and I tapped him on the hand and said 'don't touch my stuff' as I'd paid for the shopping and they were my belongings.

"He got the baskets and said 'do you know what, don't bother coming back, you're banned, you can shop over there'.

"This is one of the most deprived parts of Hull, I'm not paying £1.79 each for a bag and I would have needed six."

Natalie has been shopping at the store on Hessle Road, Hull since it opened around 20 years ago and visits four or five times a week.

She added: "I'm going back. I'm not trekking to the nearest Asda at Mount Pleasant.

"I'm not a thief, I haven't taken anything in my life. What do I want to take shopping baskets for?

"I've got OCD, there's nothing in my house that doesn't belong there. Does he think I'm going to put them in my lounge as an ornament?"

A spokesman for Asda said: "Banning a customer is always a last resort however we do not tolerate any abuse towards our colleagues.

"We understand that it was frustrating that our Hessle Road store ran out of carrier bags temporarily, which is why we offered customers the use of cardboard boxes usually used for our deliveries to carry their shopping home.’’