A MUM has been left furious after her family-of-five was forced to live in a "dangerous" mouldy house with a leaky roof for years.

Zita Toth, 44, said that water comes through the ceiling when it rains and the family are constantly plagued by mould and damp conditions in their home in Normanton, West Yorkshire. 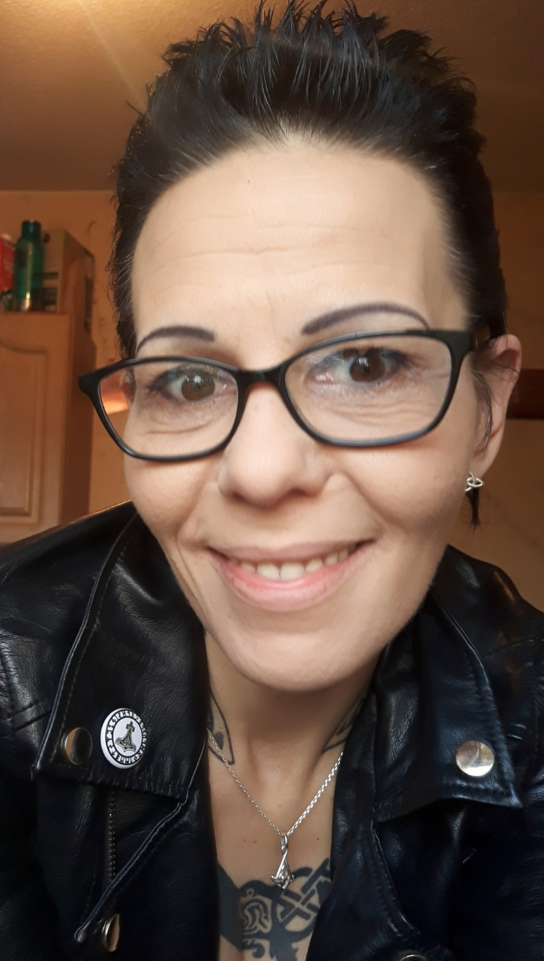 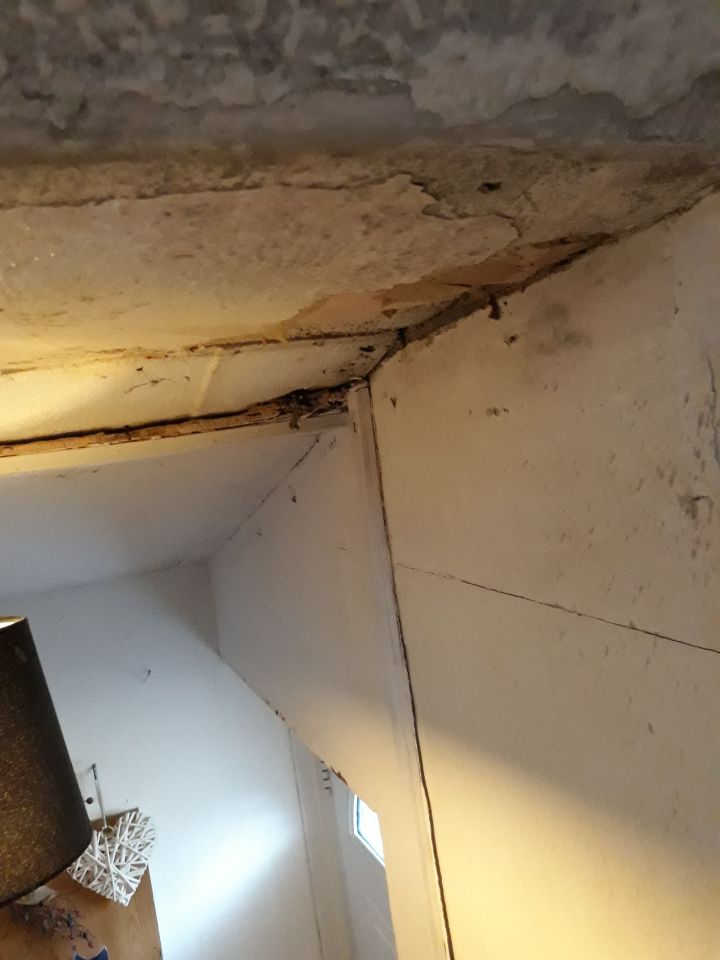 She even has to use Christmas lights to illuminate her home when a lack of light in the kitchen and corridor makes living in the house "dangerous."

Ms Toth, who is originally from Budapest, lives with her daughter, two grandchildren and her son, and says that they have experienced problems since 2017.

Derby Homes fixed the lighting problem in the house and assisted with redecorating after the wallpaper was removed – but the family believe that the work done hasn't fixed the problems.

She told Derbyshire Live: "My house has mould everywhere, so they’ve had people come in to get rid of it.

"But the mould has come back. Men were here two weeks ago and it’s already come back.

"The ceiling is broken, if it rains outside, water will come in inside the house.

"Maybe they’ll come back but I don’t know if they will. My son spoke to the supervisor who said they’d call me back but I’ve heard nothing."

The 44-year-old also said that the mould has ruined her clothes – and she can't always buy new ones.

Her son-in-law, who has asked to remain anonymous, said: "The guy who came round just said he’d paint half the room. I said ‘that wasn’t good enough’ and asked him to do better.

"He said we had to fill the holes in the wall and take off the rest of the wallpaper. I said ‘If I do that, I might as well do the whole job’ so they said they’d speak to their supervisor. 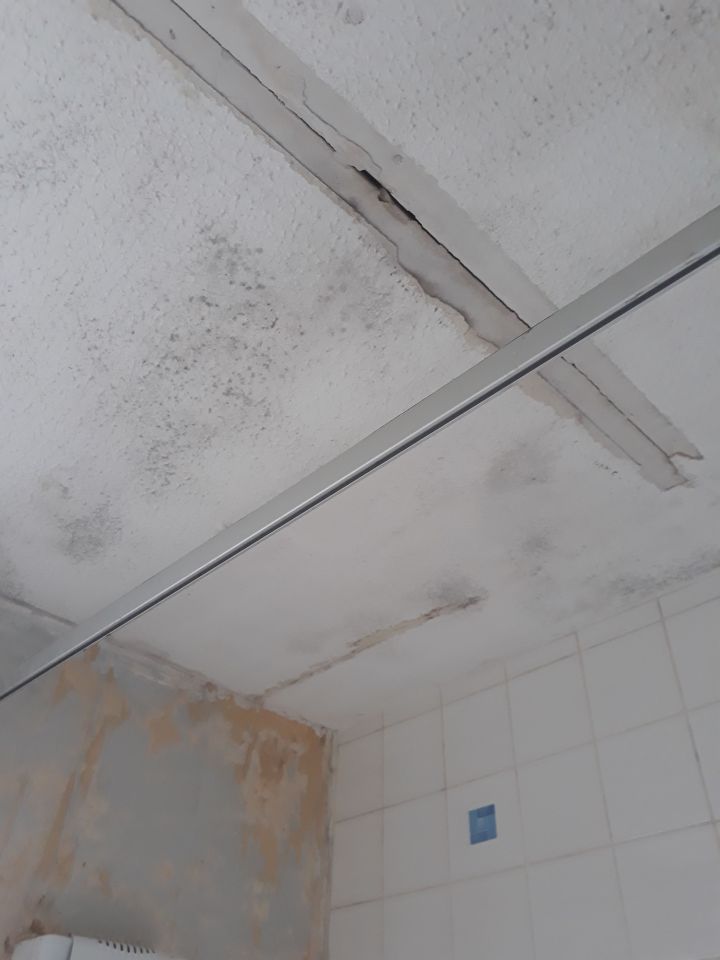 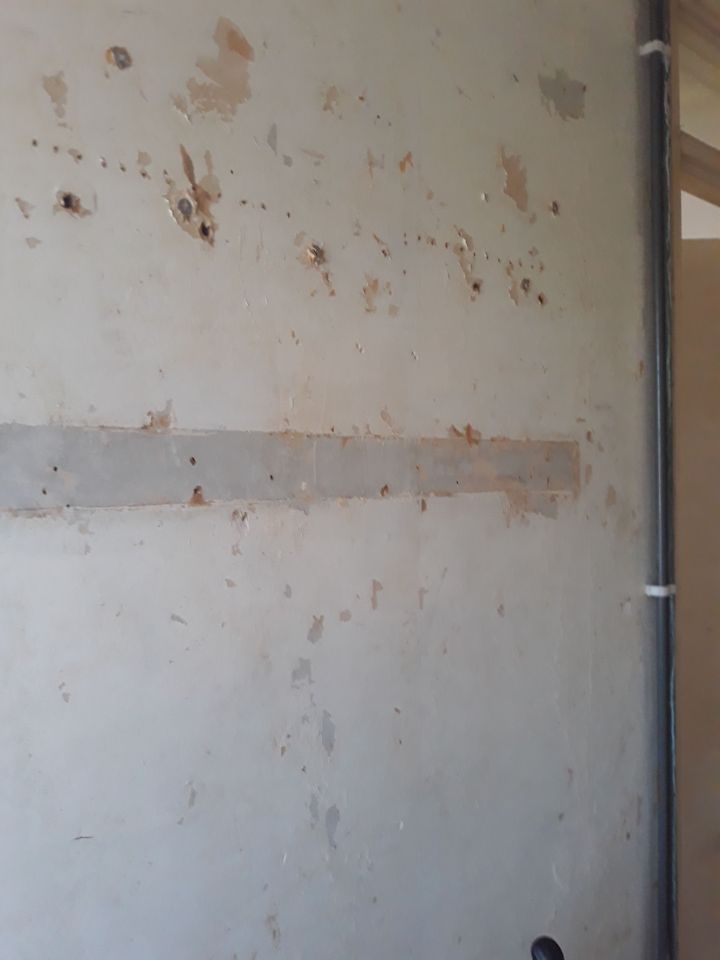 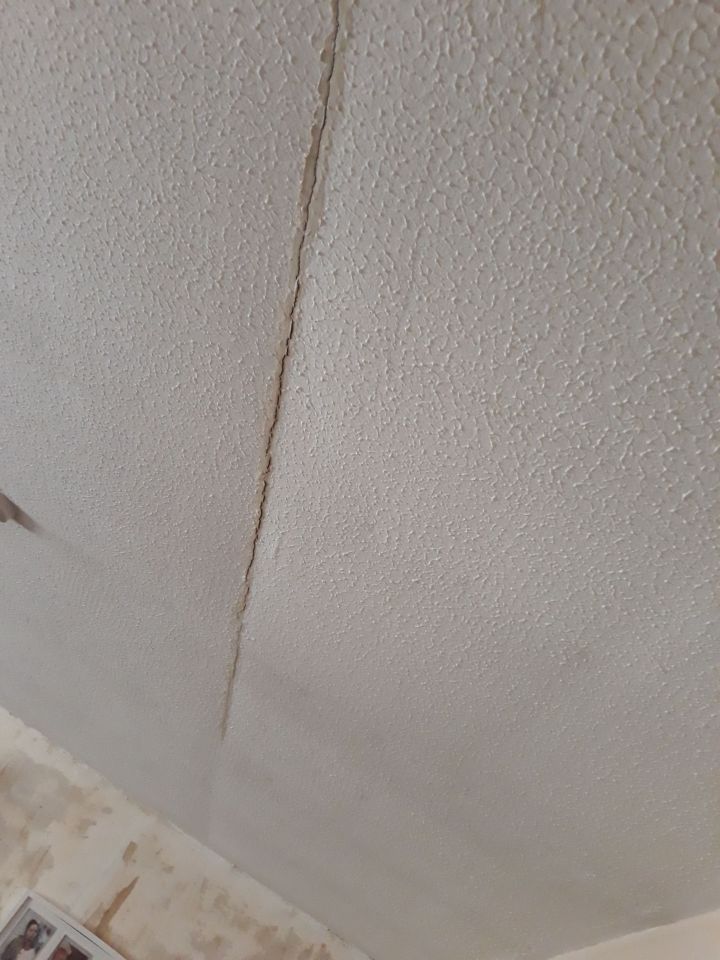 "I sent him away because he was only going to paint half of the room. If they had 1% of a brain they wouldn’t think of doing that.

"The mould is everywhere, so they're not even done that properly. There’s 20cm of mould in one place and there’s more everywhere else.

"They didn’t do a proper job and then they came and said they wanted to paint half a room. It’s just horrible."

When workers looked around her home, she said they told her that the wall with the most mould needed to be taken down as it was too badly damaged.

She has also said that she is looking for a new home with Derby Homes, but has struggled to move out despite her issues.

Ms Toth added: "I don't understand why I don't get help. I just wish this house was a nice house. The mould has ruined my clothes and I can't always buy new ones.

"I want a normal life and a nice house because my life here is difficult and I do not get help."

A spokesperson from Derby Homes said, "We have been trying to work with Miss Toth and Direct Help & Advice (DHA) for over a year to resolve the issues she has at her home.

"We believe that the living conditions inside the flat are the contributing factor to the damp and mould that she has complained about.

"Between August 2020 and January 2021, we made numerous appointments to fit the humidistat and carry out additional work to the stairwell, lounge and bedrooms.

"On 10 February 2021 Miss Toth allowed access for the humidistat fan to be fitted in the kitchen. It was our intention to then complete work to remove any existing mould and re-paint affected areas over the next couple of days.

"Miss Toth’s son refused access for us to carry out the further work.

"We will continue to try and complete the outstanding work but this is conditional on our tenants co-operation.

"In response to Miss Toth’s desire to find another home, we have arranged for a member of our Housing Options team to contact her to ensure she is confident in using the Homefinder system."

But the mum rebutted: "We always let them in, we always talk to them on the phone. Between August and January nobody came from Derby Homes. They just said if January ended with mould then they were coming back."

Derby Homes are currently in contact with Ms Toth in a bid to try and resolve her issues.