A MURDER hunt has been launched into the death of a dad who was stabbed in the head with garden shears almost 17 years ago.

Dad-of-two Rajesh Verma was 42 when he suffered brain damage after being stabbed as he tried to protect a pal being attacked by a mob in August 2003. 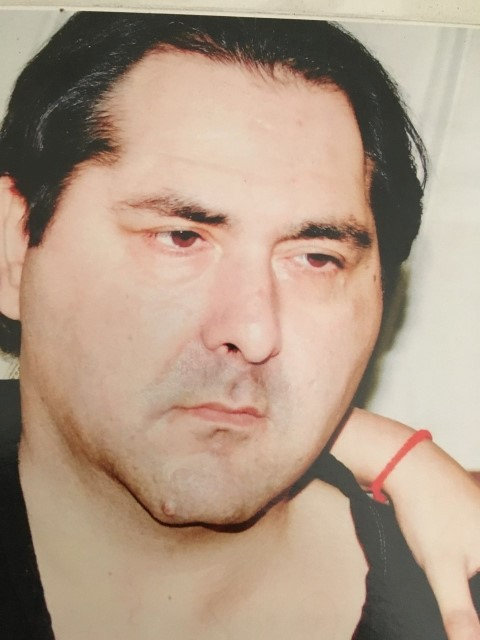 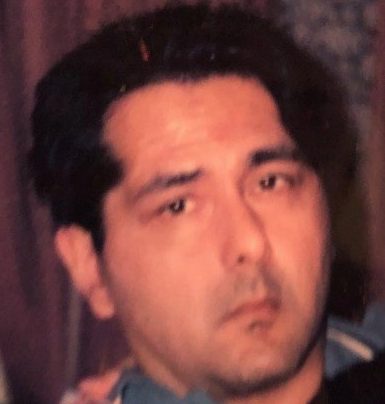 He was left with serious health problems following the attack, suffered a heart attack in 2015 and broke his hip two years later during an epileptic fit.

A special post-mortem was carried out and a pathologist concluded there was a “causal link” between the original assault and his death almost 15 years later.

A verdict of unlawful killing was recorded at an inquest at West London Coroner's Court in November last year.

The Metropolitan Police have now launched a full murder investigation into the popular dad’s death.

He was stabbed while trying to defend a friend being attacked by a group of up to eight men outside the entrance to Acton Park.

A full investigation was carried out by police into the attack at the time, but nobody was ever arrested or charged.

Cops are now offering a £20,000 reward for any information leading to the arrest and conviction of Rajesh’s killer.

Detective Chief Inspector Noel McHugh, of the Met's homicide command, said: “The attack on Rajesh involved ferocious violence by a group of men.

“One of them stabbed him in the head with a set of garden shears found near the crime scene.

“We believe Rajesh was attacked after he intervened in a dispute between one of his friends and another individual.

“The suspects are believed to be local to the Acton area and are likely to still be living there or have links to the area.

“All were described as being of East African appearance.

“This is a shocking crime and I’m in no doubt that people will have chatted and boasted about it."

He added: “Rajesh’s family have not had any justice for 17 years and we are committed to solving this murder.”

Rajesh’s wife, Roma Verma, spoke of the toll which the attack had exerted on their family.

She said: “Our children were 11 and 13 when their lives were turned upside down.

"We chose to care for him at home in the way that he had cared for all of us.

'HUGE GAP IN OUR HEARTS'

“Each member of the family helped to care for him. He was unable to think, move, talk or walk, but we still felt he could feel our presence and persevered.

“He required 24-hour assistance and we gave it. We watched him in the same position day after day. Life was all about him, but we all had hope.

“The assault 15 years before was random and unexpected. His assault left a huge gap in our hearts and continues to do so.

“His generosity and love for fellow humans did not deserve this. He was protective of the family but also of the vulnerable.

“He was a very popular man in Acton. Hundreds paid their respects at his funeral.

“There were friends and family but also homeless people, and local business people who he had helped tirelessly.” 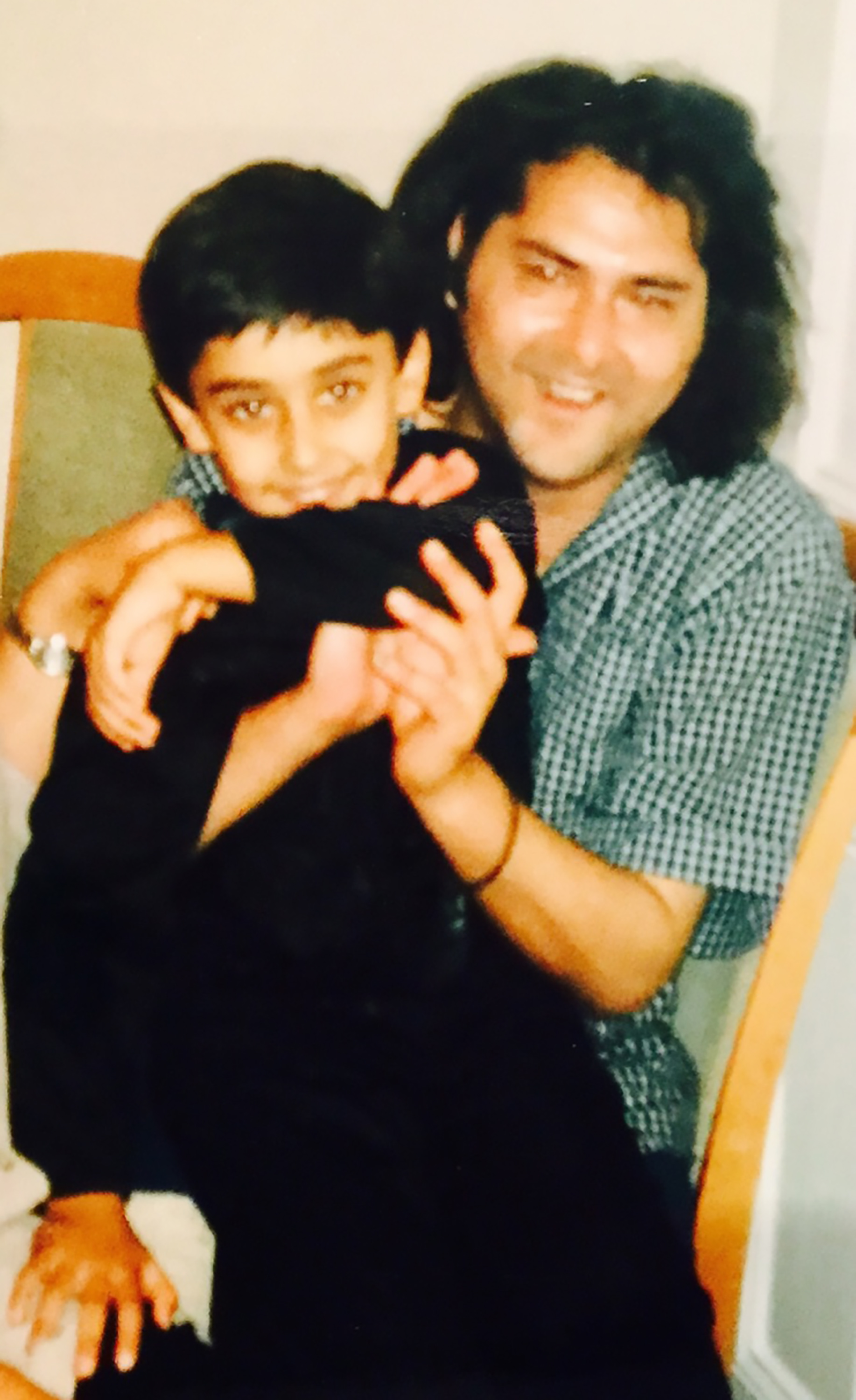