MYSTERY surrounds the discovery of "possible" human remains that were found under a house on Friday.

A woman was arrested after the horror find, which came after police received information that human remains were buried under a house, according to local law enforcement. 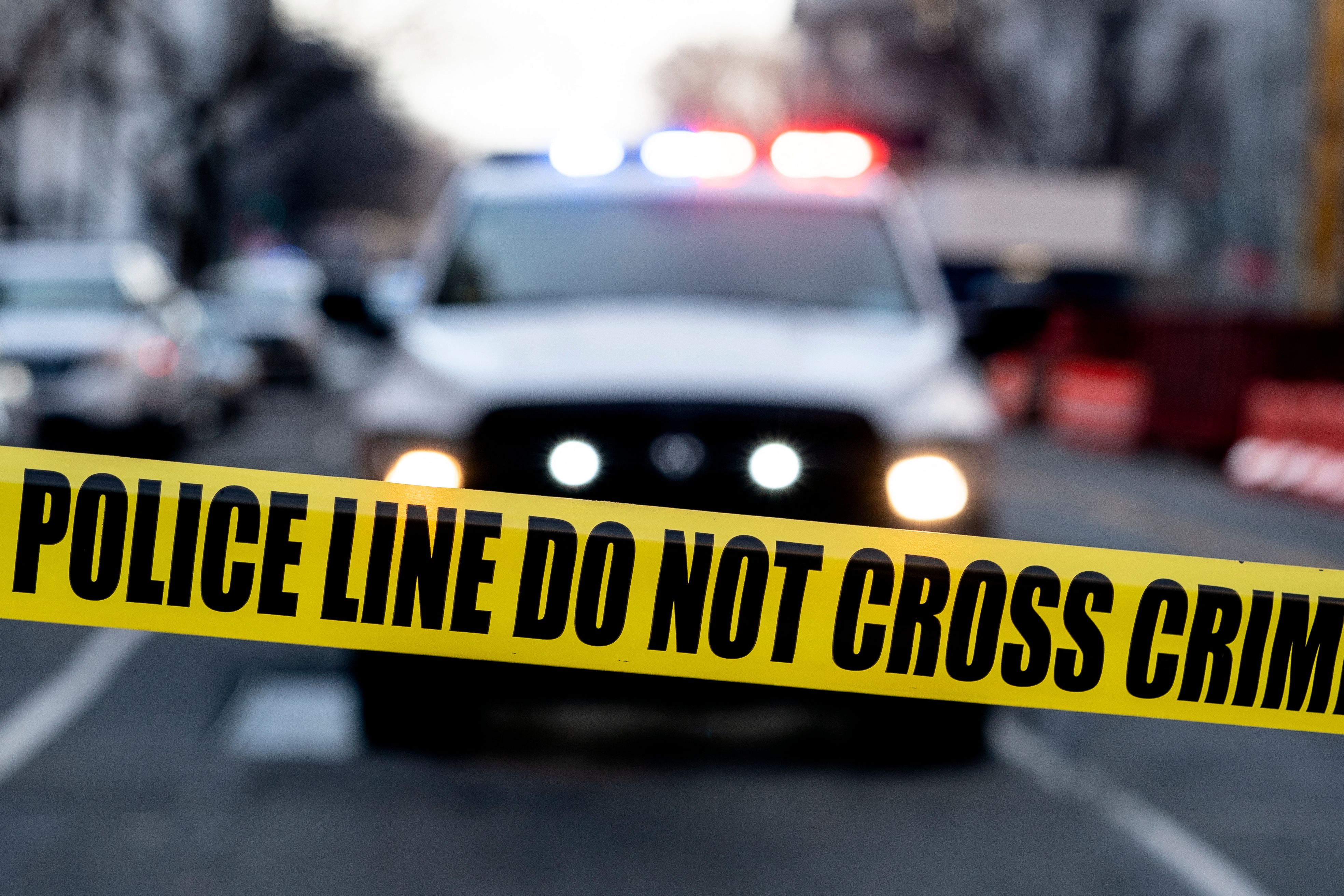 The Amite City Police Department in Louisiana said that the possible human remains were found under the floor of a home on June 24.

Police shared on Facebook that they obtained a search warrant for the property in response to the tip about buried remains.

Upon arriving, detectives saw that the floor had recently been replaced, the news release said.

They uncovered the floor and dug into the ground, eventually discovering the remains.

They were transported to the Tangipahoa Parish Coroner's Office for identification.

Police said in the news release that Joanna Phelps, 39, was arrested in connection with the discovery.

She was charged with principle to first degree murder and failure to report the commission of certain felonies, police said.

Chief Lendrick Francois also shared that in addition to the police department and coroner's office, Louisiana Search and Rescue also assisted in uncovering the body.

Phelps was brought to the Tangipahoa Parish Jail.

Police have not yet disclosed a motive or further details about what led up to her arrest.

The investigation is ongoing.

Police added that no further information could be released at this time.