Sick Britons will be able to get a doctor’s note simply by ringing 111 under radical anti-coronavirus measures unveiled by Rishi Sunak.

The Chancellor said that, for the first time, statutory sick pay of £94.25 a week would be allowed for those who self-isolate, whether or not they display any symptoms.

And he said the Treasury would fund the statutory sick pay costs of small businesses for up to 14 days.

Announcing the radical package, Mr Sunak said those who are self-employed or who work for the so-called gig economy – made up of firms such as takeaway company Deliveroo and Uber – will be able to apply for benefits to cover their losses from time taken off sick. 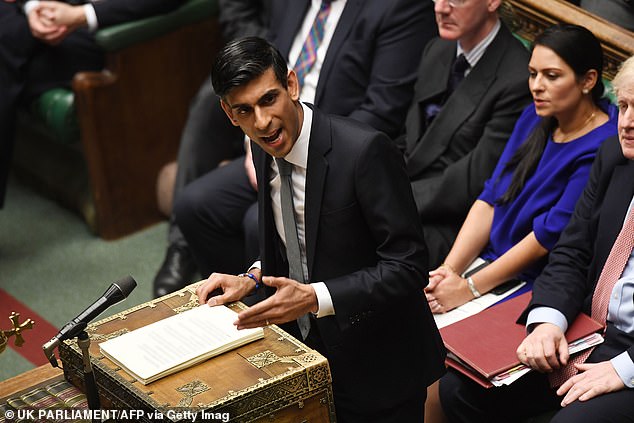 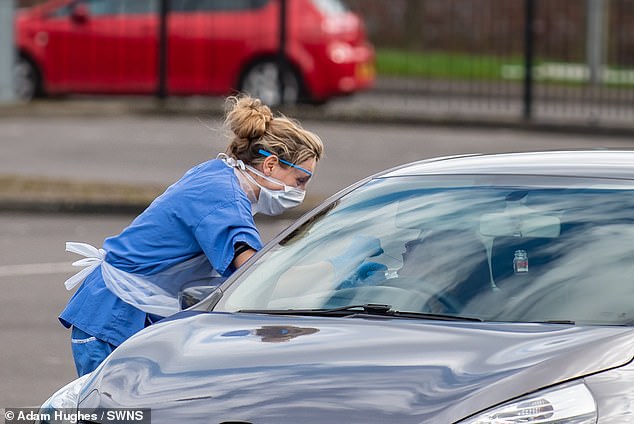 People are swabbed at a drive-thru coronavirus testing station in Wolverhampton. The Chancellor said that, for the first time, statutory sick pay of £94.25 a week would be allowed for those who self-isolate, whether or not they display any symptoms.

Benefits claimants who have been advised to stay at home will not have to physically attend job centres to collect their dole.

And workers will no longer have to go to their doctors to get a sick note – they will instead be able to ring the 111 NHS hotline. Mr Sunak told MPs: ‘We will get through this – together. The British people may be worried, but they are not daunted. We will protect our country and our people. We will rise to this challenge.’

Unveiling his Budget, he said that during the coronavirus crisis, the Government will support people’s finances if they fall ill or cannot work.

The Chancellor confirmed Boris Johnson’s previous announcement that statutory sick pay will be paid from day one, rather than day four, before announcing new measures.

He said: ‘Statutory sick pay will also be available for all those who are advised to self-isolate – even if they haven’t yet presented with symptoms.

‘And rather than having to go to the doctors you will soon be able to obtain a sick note by contacting 111.

‘But of course, not everyone is eligible for statutory sick pay. There are millions of people working hard, who are self-employed or in the gig economy. They will need our help too.

‘So to support them during this period, we’ll make it quicker and easier to access benefits.’ 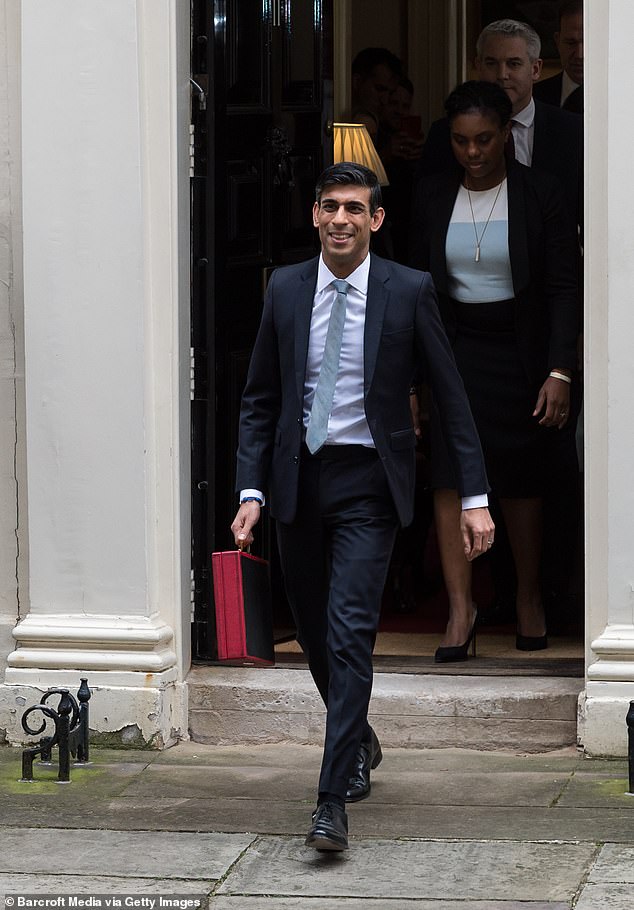 The Chancellor confirmed Boris Johnson’s previous announcement that statutory sick pay will be paid from day one, rather than day four, before announcing new measures

Mr Sunak said people will be able to claim contributory employment and support allowance from day one instead of day eight.

And he announced changes to Universal Credit rules to ensure that time spent off work due to sickness is reflected in the benefits people receive.

In addition, the Chancellor said he was ‘relaxing’ the requirement for those looking for work to physically attend a job centre, because ‘everything can be done by phone or online’.

These benefits changes will cost £500million, he said. On top of this, he unveiled a £500million ‘hardship fund’ for local councils to hand out to vulnerable people.

‘So, in total, that’s a £1billion commitment to support the financial security of our people,’ he said. To help small businesses, Mr Sunak said he would fund the cost of sick pay for up to 14 days.

He said: ‘The measures I’ve announced today on statutory sick pay are crucial to support those who need to take time off work – but that cost would be borne by business.

And if we expect 20 per cent of the workforce to be unable to work at any one time, the cumulative cost would hit our small and medium-sized businesses hard.

‘So, in recognition of these exceptional circumstances, today I am taking a significant step.

‘For businesses with fewer than 250 employees, I have decided that the cost of providing statutory sick pay to any employee off work due to coronavirus will, for up to 14 days, be refunded by the Government in full. That could provide over £2billion for up to 2million businesses.’ 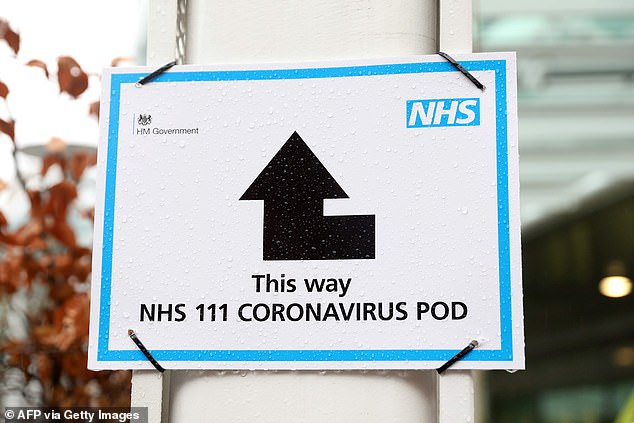 Dame Gillian Guy, chief executive of Citizens Advice, said: ‘The Chancellor’s decision to extend statutory sick pay to those self-isolating will be a relief to some workers.

‘But the self-employed and people in the 1.5 million jobs that don’t qualify for sick pay are still at risk of falling through the gaps if they become unwell.’

Rachael Maskell, Labour’s employment spokesman, who is herself self-isolating, said the sick pay changes were not enough.

‘The UK has one of the lowest rates of statutory sick pay in Europe, meaning there is a very real risk that people will still go into work when they are ill or have been advised to stay at home,’ she said.

‘Workers should not be put in the position of having to choose between health and hardship. The Government must ensure people are not punished for doing the right thing.’