A Tulsa man is facing federal charges after prosecutors say he threatened to kill President Joe Biden, members of Congress and their families.

Johnson says Ahrens sent a series of emails to a Tulsa television station threatening to murder Biden, members of Congress and their families if he didn’t receive money. 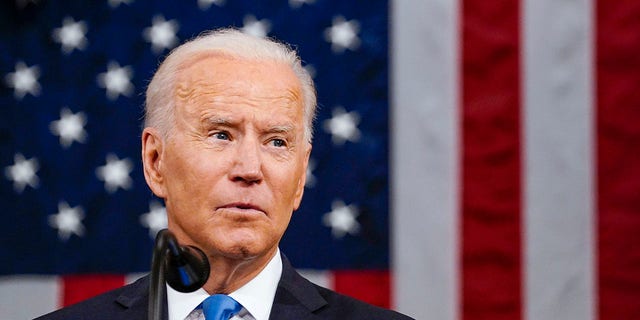 “Making online threats to murder public officials and their families has consequences,” Johnson said in a statement. “The arrest and filing of criminal charges is the first step in holding individuals accountable for their alleged actions.”

Ahrens was arrested at his home in Tulsa last week and allegedly admitted to investigators that he sent the threatening emails, authorities said.

Court records don’t indicate whether Ahrens has an attorney who could speak on his behalf.